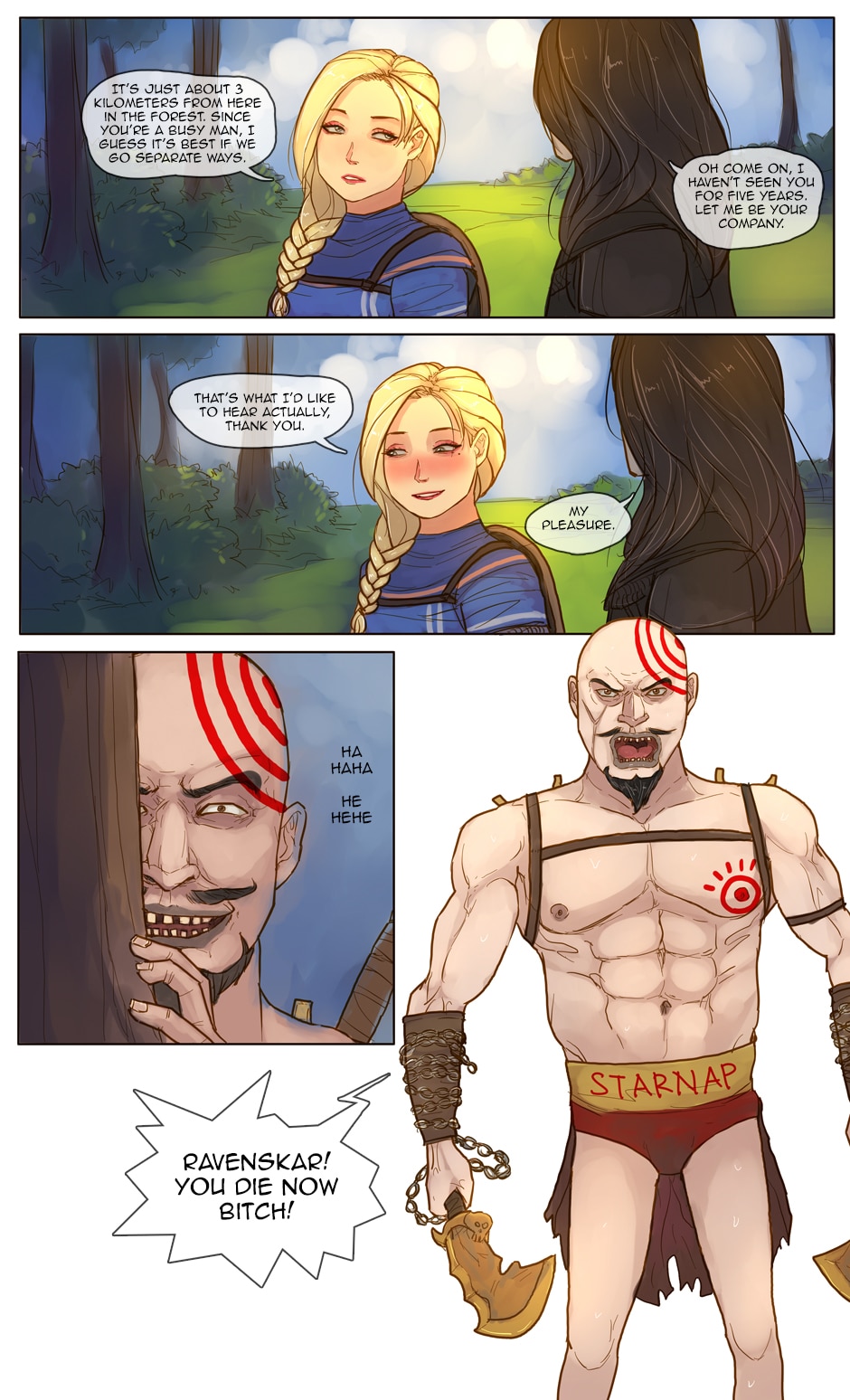 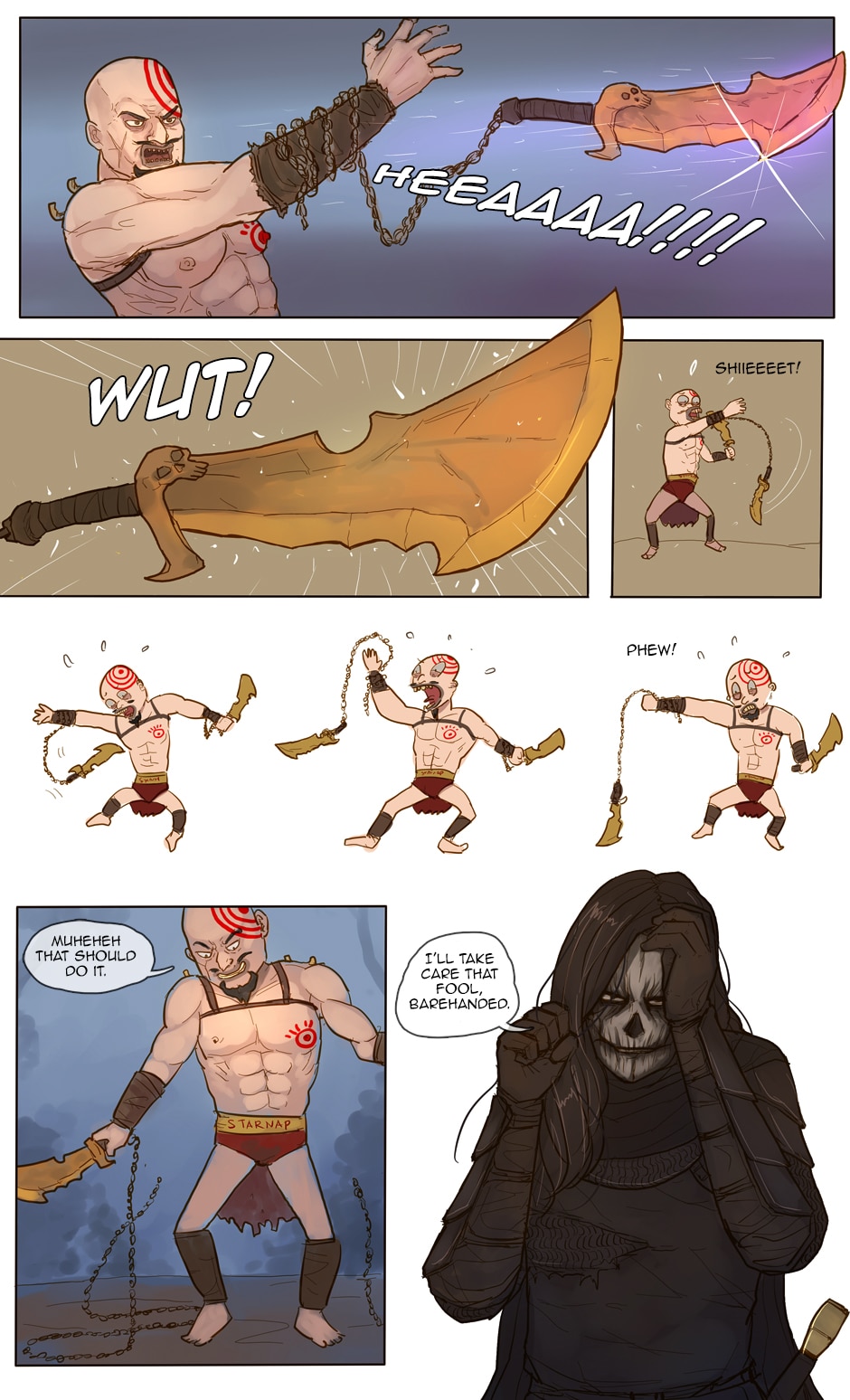 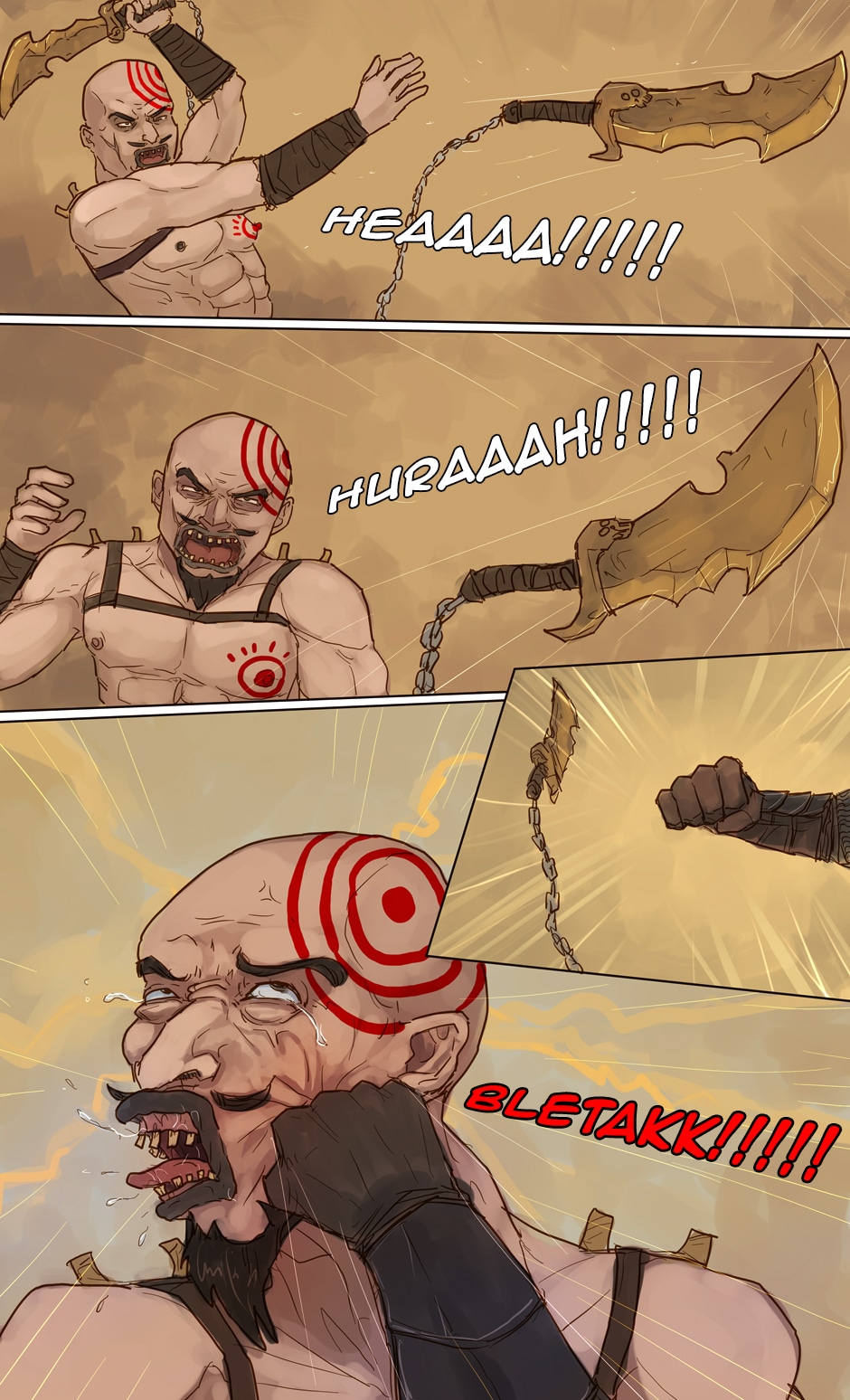 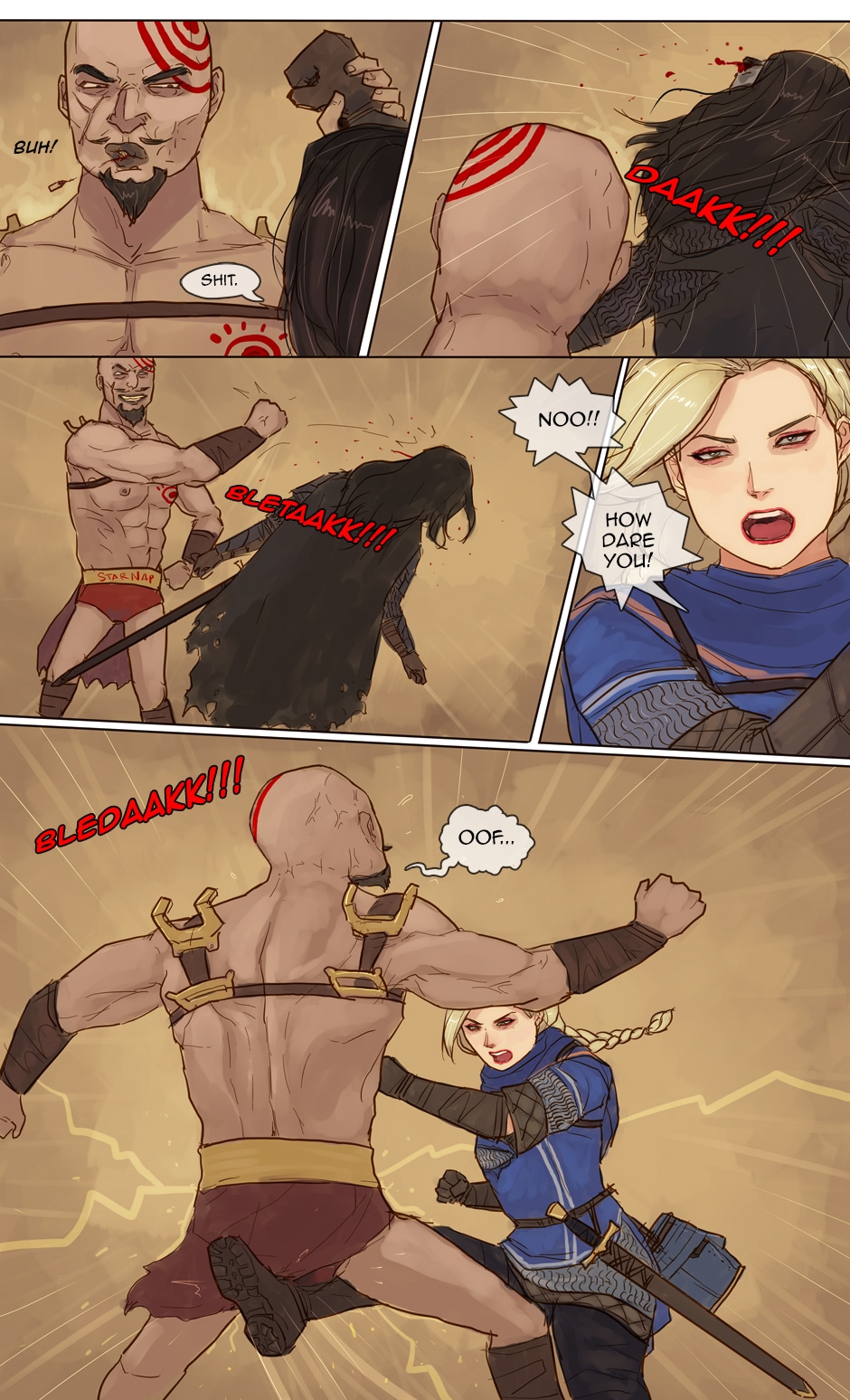 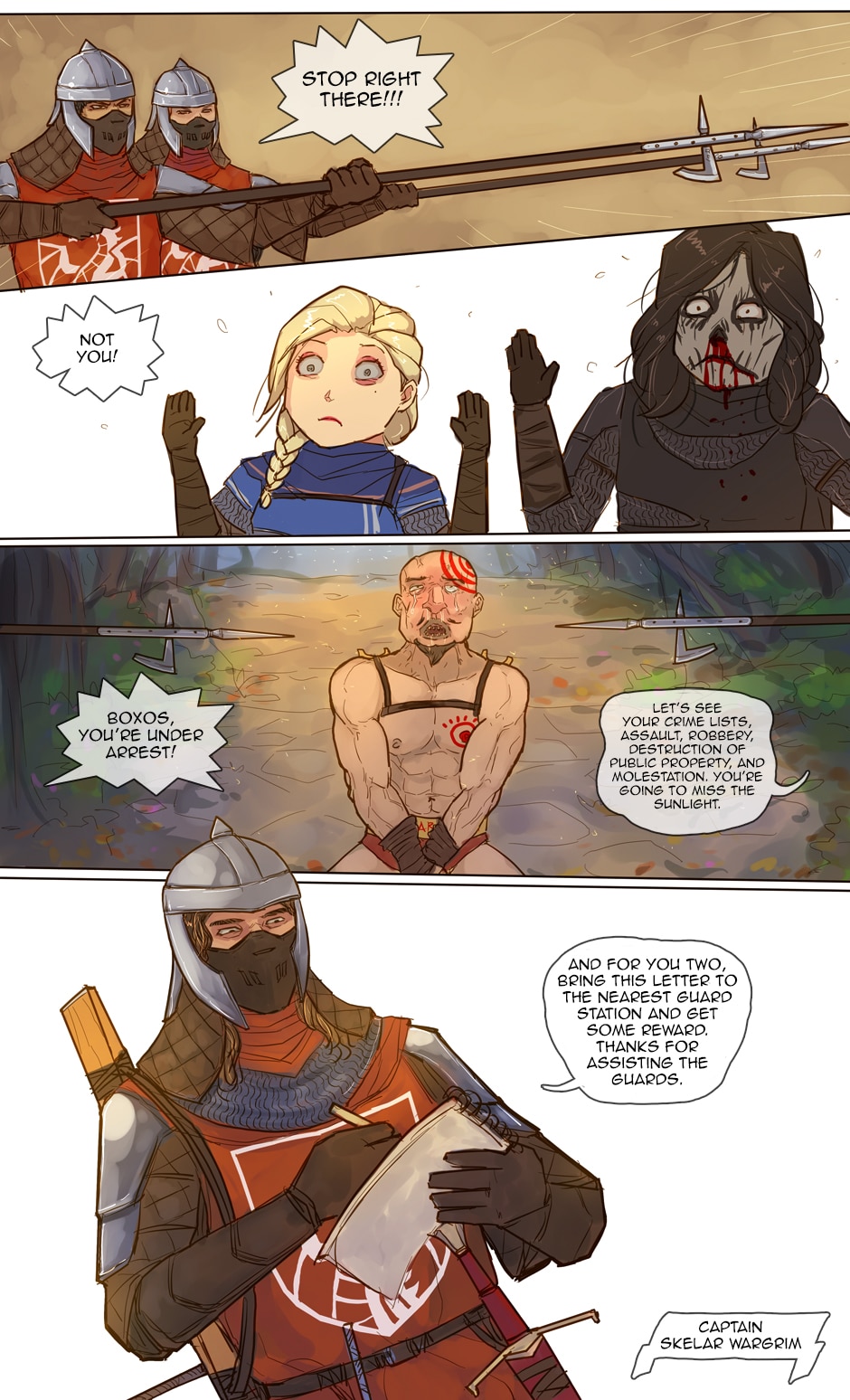 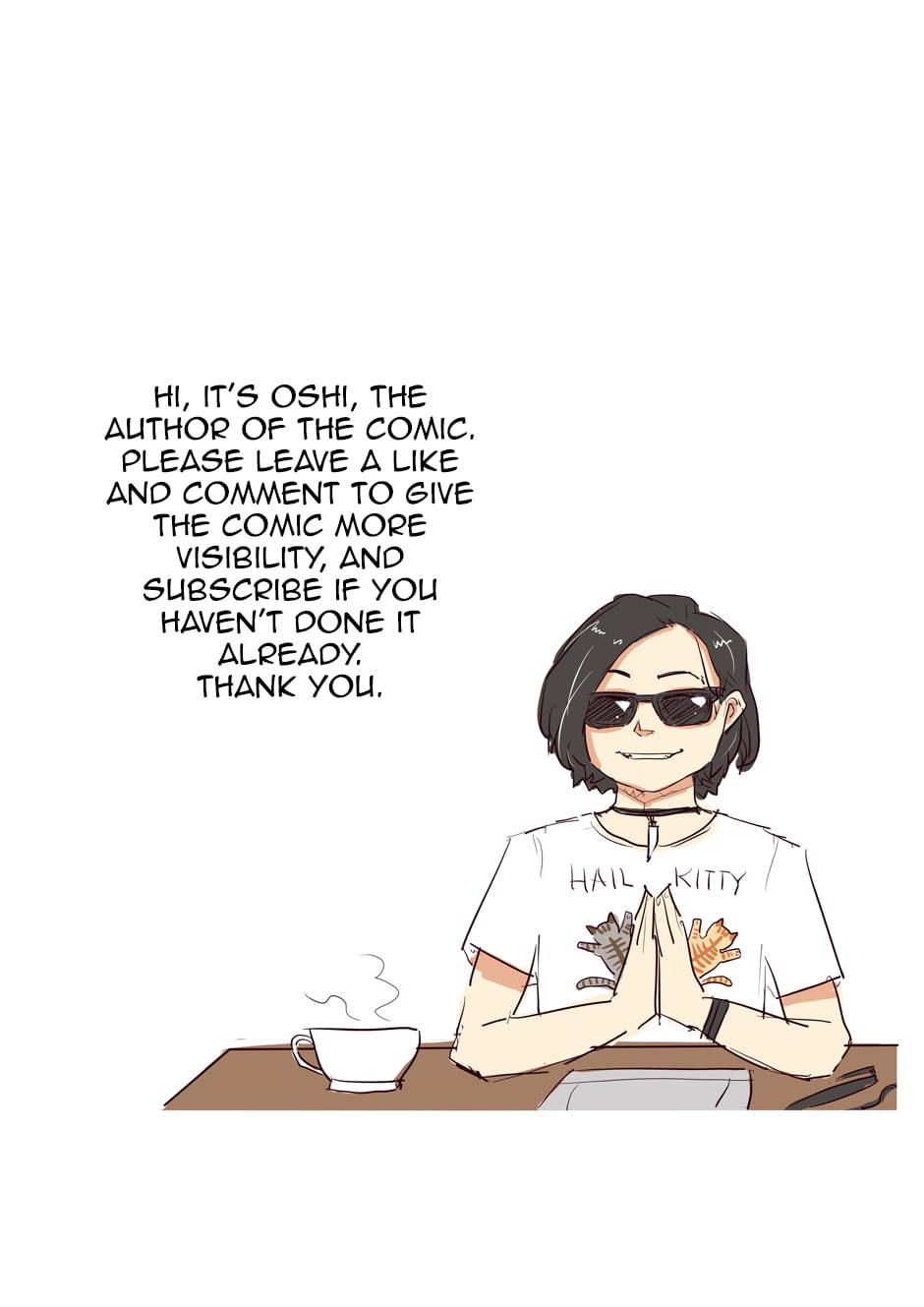 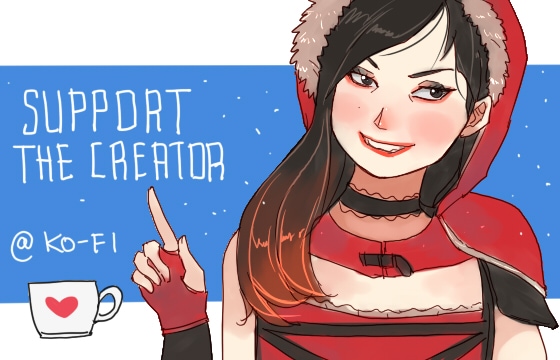 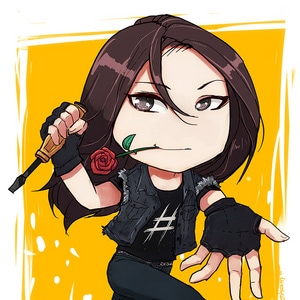 It's action time! Well, sometimes your expectation betrays you. 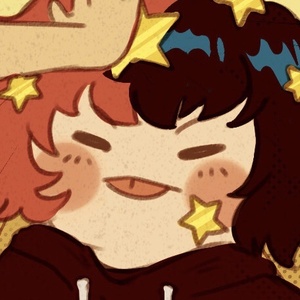 Oshi, your tshirt is amazing 😔✊ i stan
Also rip nipple painting man,, u will not be missed 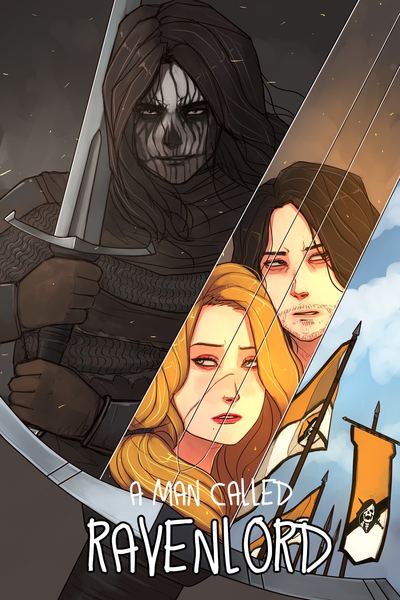 Legend said that Ravenlord is a fierce lone-wolf warrior that's unpredictable, undefeated in combat, slayer of the bandits, a cursed prince of ravens, king of crows, a passionate lover, stealer of wives, and killing him in a duel will grant you fame and fortune.
Where does the legend come from?
Is the legend true? Is it just another myth? or is there any truth behind the legend? or is there something else to uncover?
Follow the journey of a swordsman named Axelott and a mercenary woman named Joanette breaking through the life obstacles in a quest to find the life they had lost years ago while also uncovering the truth of the rising legend, A Man Called Ravenlord.
(contains dark humor, silly jokes, pop culture references, romances, and random cool things)
Subscribe 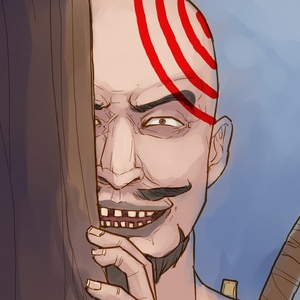