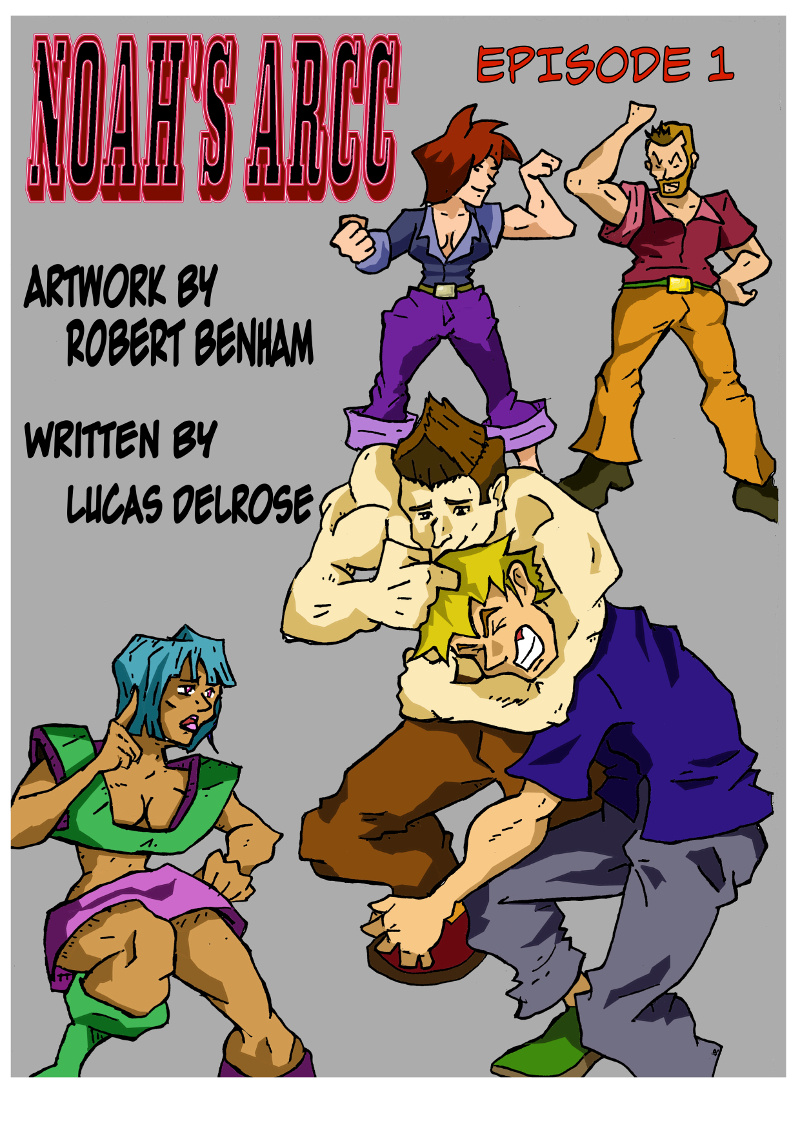 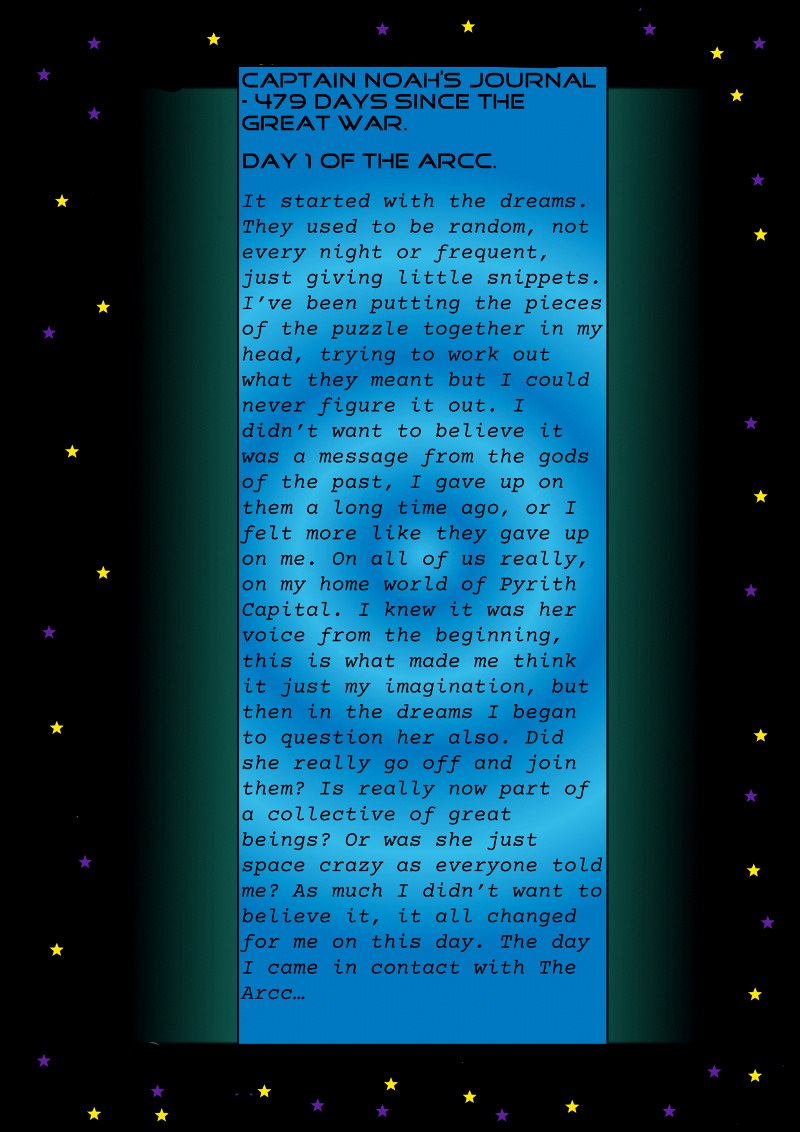 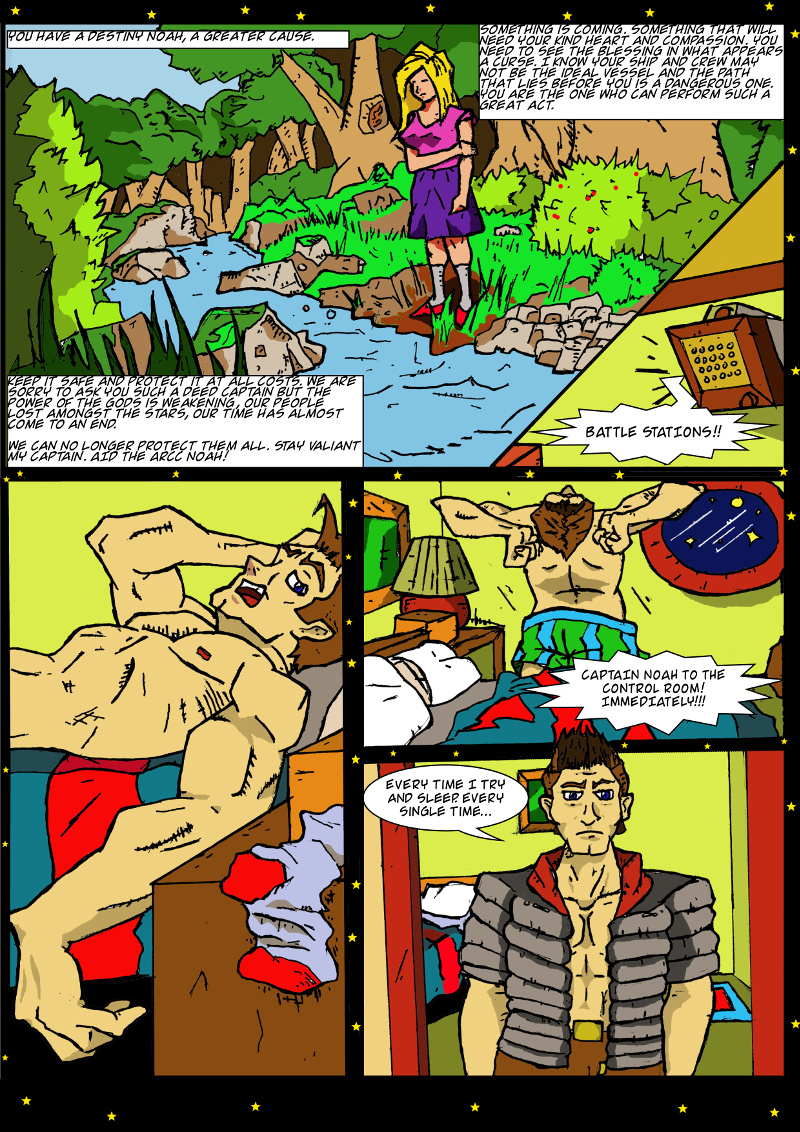 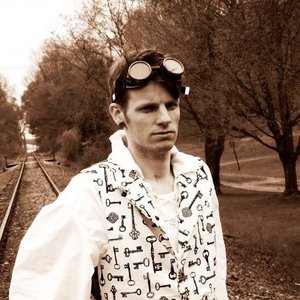 Noah's Arcc tells the story Captain Noah, a once courageous starship captain who fought a great civil war between his people. A great war which left Noah lost and alone with no crew. As the war came to an end Noah managed to escape with his ship and collected a new crew of misfits along the way.
This story picks up years after the war, around the time Noah encountered "The Arcc", we find out the blessing and some what curse it brings to the ship's captain and its crew. 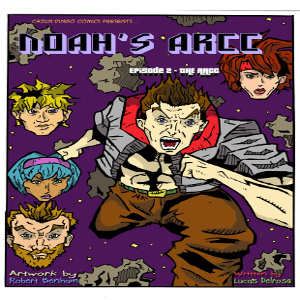 A fun & tacky sci-fi web series that follows the crazy adventures of the misfit crew, lead by the eager Captain Noah.
Subscribe 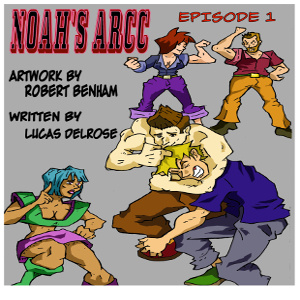