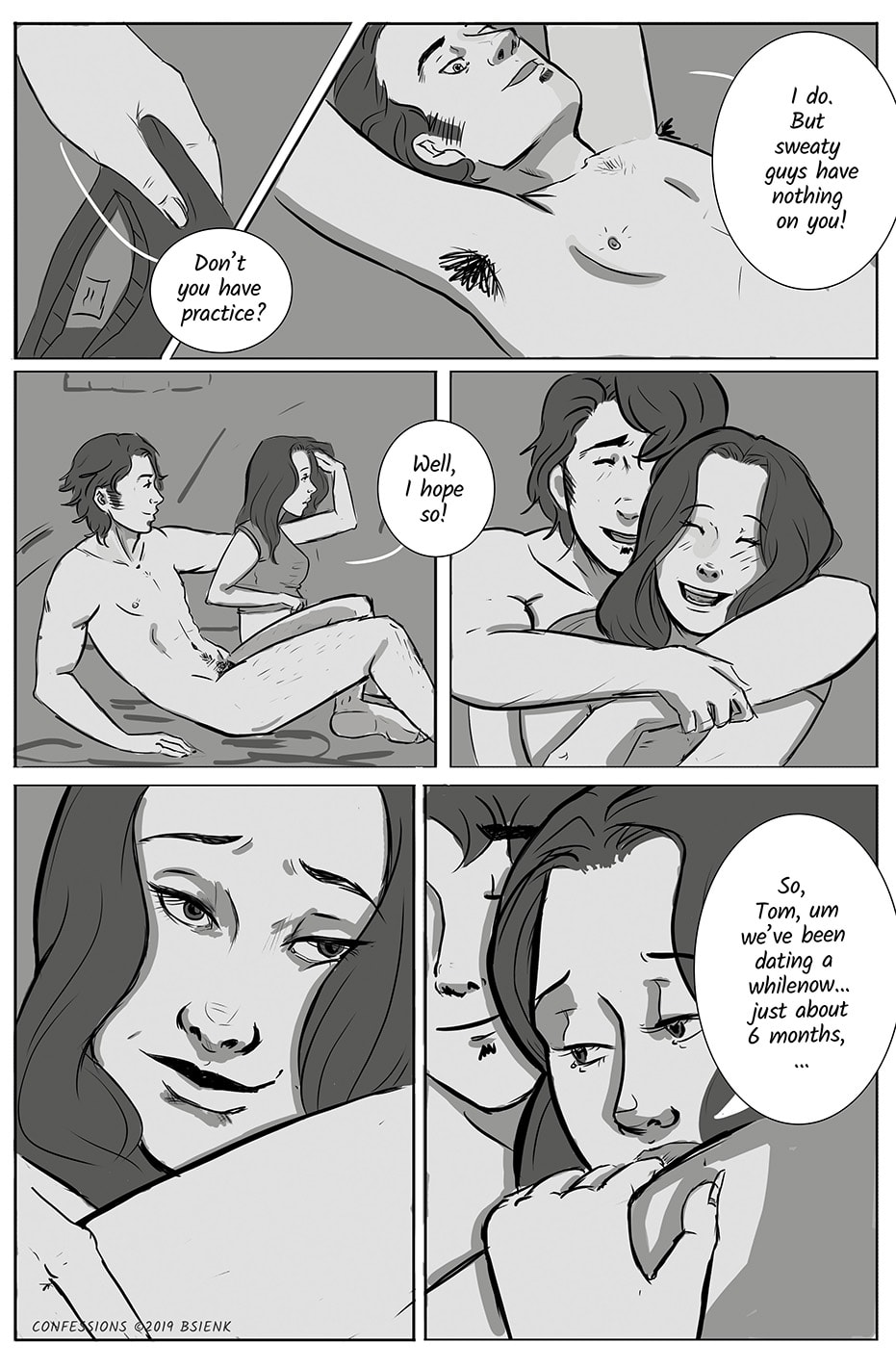 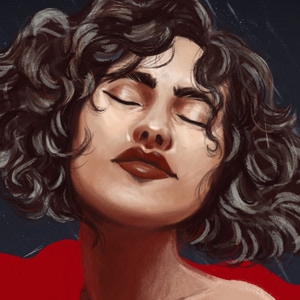 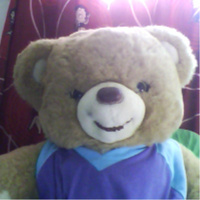 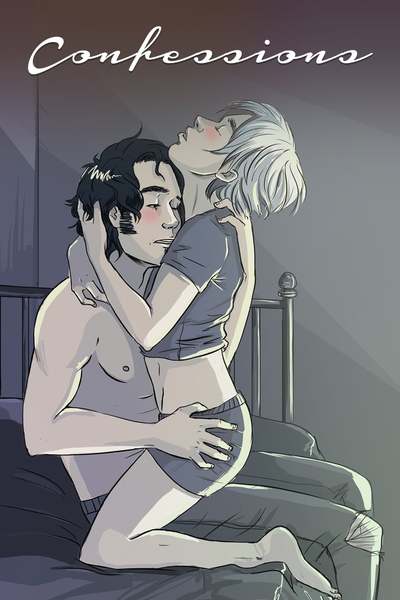 •See Patreon to support the conclusion!•

The year is 1978. Jimmy carter is president. The Cold War is ongoing. Computers for the average consumer is still a smoke dream as Steve Jobs is just starting Apple. Grease and Star Wars are the largest grossing opening films. The gay rights movement is just picking up momentum. In San Francisco Harvey Milk, the first openly gay politician, is elected to public office, while Anita Bryant is running her anti-gay campaign through the country.

In the midst of all the controversy Rick Montgomery, has a crush, and it's not on a girl. His crush is the unknowing long-time family friend, Thomas Young. But Thomas Young is a handsome, popular, all-star athlete. With all the political and social stigma surrounding homosexuality, Thomas has never shown any signs that he would ever be interested. But the saying, "Never judge a book by it's cover" becomes extremely true for these two. A cynical geek and a playboy football player may have more in common then one might think. Read to find out!
Subscribe 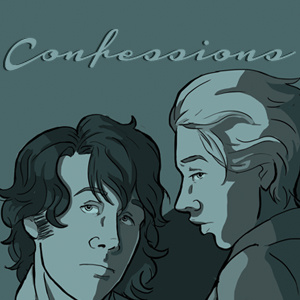