“. . .The finding of fifteen unidentified humanoid remains in Tajikistan concludes the flash report from the Earth,” closed the news anchor before switching his place with his partner.

The light from the flat screen television reflected on that woman's green eyes. Its stark blue light contrasted with the warm luminescent crystalline lamp illuminating the dim room. She woman leaned back. Her long wavy black hair pressed against the cushioned sofa. Subsequently, she released a big yawn.

She lifted her pink jadeite teapot, pouring a honey-colored liquid into the matching teacup. The sweet and mellow scent of nectar butter tea spread with every delicate movement of  the flowing steam. Its fineness matched the ornately carved flowers on the tea set. She looked at the time on the news screen, the program should move on soon.

The woman straightened her back, and the plush material of the sofa inflating once again. Finally, something worth listening to. She took another sip of the beverage to call her wakefulness.

“. . . An earthquake with a reading of seven point five on the Richter scale hit the Tôroye sub-District, Aylar District of Maiyean Regio at six past thirteen, local time. The exact number of casualties and material loss is not yet known. . .”

She abruptly stopped her gulp; it was fortunate that she had not choked yet. A sense of disbelief crawled to her head; the unease constricted her breathing. She was troubled enough to let her tea spill and stained her pristine sofa. That calamity happened just an hour ago, if time difference was not counted.

In shock, her fingers grasped the jewelry hanging around her neck —a silvery exquisite necklace with a rectangular pendant, adorned with a rhombus-shaped mirror in the middle. She clutched it as if she was holding onto a talisman; her savior. A faint green radiance passed between the gaps of her clasped fingers.

". . . Currently, the capital is sending evacuation teams and logistic help. Investigation teams were also dispatched to determine whether the cause of the earthquake was natural or magical. The government of Aylar District insists that citizens' evacuation and their well-being is the priority. . ." 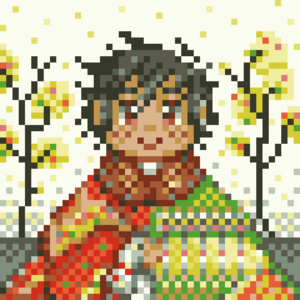 Hello, welcome to the story.

For now we have this unnamed woman, what role she has and why was she behaves in such a way?

Like, comments, and shares are very much appreciated! Thank you very much for your support!

Oww not the news she was expecting it seems :(

I liked the "bite sized" intro, short and to the poiny. Good start! 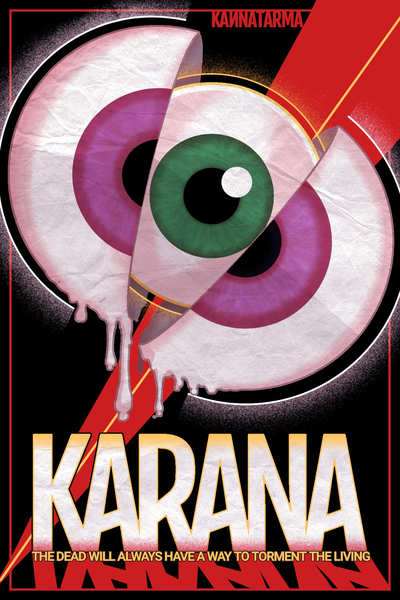 People said to him that the dead always have a way to torment the living; but what if he was the dead? Months after a mysterious earthquake killed his mother, peculiar things happened. Kôra Halin felt there might be another agency to his current existence. 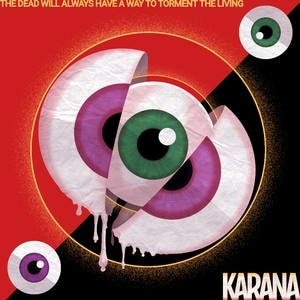