Shaking my head away from that pointless thought, I stepped closer to the table only for that woman to grab me again. Growling to myself, I spun and shoved her out the double doors. She stumbled in her heels and fell onto her ass. Before she could charge at me, I slammed the doors shut in her face again.

Someone chuckled behind me but fell silently when I turned around and rested my hands on my end of the table. Dean had sat up while I was occupied, it seemed, and now he had his hands interlaced on the table.

"Should I?" He retorted. It was the first time he spoke and hearing that low voice sent me reeling back in time to when it was whispering in my ear. Well, some things don't change, I shivered and shut my eyes.

"Five years ago," I started when one of them coughed impatiently. Opening my eyes again, I ignored the others are focused on him. May as well not beat around the bush... "Five years ago, you hooked up with a girl."

"Five years ago, I fucked a lot of girls," he corrected with a little twitch to his lips. Was that supposed to hurt me? Two of his friends chuckled. Of course, one of them was the man in the plain t-shirt. "Why should I have remembered you?"

Straightening up, I scowled and fished out my phone. Glancing down at it, I scrolled through some images before looking at him again. "Right now you remembering doesn't matter to me. I -"

"Just like you don't matter to me. Leave. You have no business being here," He said curtly, nodding for the man behind him to come towards me. "What happened back then was for one night only. Forget it and forget this place."

"I will not!" I snapped backing away from the man edging close to me. Like the other men that stood, he was in dark jeans and a matching dark top. What was with the matching outfits? "I will not walk out of here without what I need!"

"I owe you nothing," Dean snapped, his hand thumping to the table. The sound reverberated in my body and I jumped, my fingers clenching around my phone. His eyes flashed darker as he showed some emotion and glowered at me.

"You owe me everything!" I screamed as I was grabbed. Against my wishes, my body was being pulled to the door. No! I couldn't leave like this, my sons needed me! Rational thought fled from my mind as the stranger's fingers bit into my arms and forcefully dragged me back and I shouted, "My children are dying because of you!"

From where the elder man had been about to motion for his minion to help, he stilled. His hand paused in the air as his eyes fixated on my figure. The man hauling me tensed, his movements ceased. The others had gone silent as well. Too many pairs of eyes for my comfort were now zeroed in on me...or more accurately my stomach.

"You were pregnant?" Dean murmured as the chair skidded back onto the floor. It crashed against the ground with a loud bang in the silence that had cascaded over us. He stood up and raised a hand to me. "Children?"

"Let go of me," I hissed squirming away from the strange man who suddenly released me. He backed away quickly as if my touch were venomous and resumed his position next to Dean.

"How many? What age? Mine?" Dean asked breathily as if he couldn't fathom it. When I didn't answer quick enough, he shouted, "Are they mine?!"

"Yes!" I screamed back, panting slightly as I stomped back to the table and tossed my phone across it. "I never had sex with another in the time leading up to my finding out I was pregnant!"

Dean reached out for it. I watched his eyes take in the image it displayed. My beautiful Ryan and Damon were clad in their respected Spiderman and Batman costumes, cake splattered on their pudgy cheeks as they grinned at the screen. Their fourth birthday.

"Where are they?" The man on the first chair to the right of Dean inquired. He stood as did the others and they each watched me.

"Why did you not contact me?" Dean questioned, his voice rising above mine as I attempted to answer. I fell silent as his fingers bit into my phone. He stared at me, eyes seeming to darken and swirl with different shades of blue. Unease swelled in my stomach, causing it to flip as invisible fingers tickled up my throat. I swallowed and eased back a step.

"I tried! I tried to call you when I found out but a woman answered and hung up on me!" I snapped, throwing out my hand. "I tried many times. So I gave up and raised them myself. They are my sons and no one will take them from me. Not even Death. I'm not leaving here without your blood. They need that. Not you!"

'They should be five years correct?"

Deans roar silenced all the others and I flinched, backing into the wall by the door. He looked ferocious and feral. The others tensed but did not object as the door opened and the woman from before stepped in. Unlike before when interacting with me, now she appeared timid. Her hands trembled as she tilted her head at an odd angle. What is she doing?

Dean strode down the length of the table towards her and latched his hand around her neck. I gasped, my hands rising protectively to my own neck. Yet I was dismissed as he barked out, "Why did I never receive her call?"

"Human...doesn't...belong," She wheezed. Her voice cracked beneath his grip and she tapped her small hands against his large hand.

"That was not your choice. Never your choice," He growled and I gulped as his teeth were bared. What was going on? Would he...? "You know the punishment for defying your -."

"Dean," one of the men stepped forward, Leprechaun eyes I noted. His words worked to cut off what Dean was about to say and he cast a wary look towards me. He was ignored, though, as Dean continued to tighten his fingers around her throat. He'd kill her. He was really going to kill her.

"Stop!" I yelled as that sickening thought twisted my insides. I rushed forward to push at his chest. I somehow managed to wedge myself between his body and hers and began shoving at him but he didn't budge. Those wild eyes tore away from her struggling form to glower down at me. "Let her go! This isn't the time; my sons are dying! Do you understand?!"

As if it were a trigger, the mention of the boys had his hand releasing her throat. She crumbled to her knees, cradling her throat in her hands as she struggled to right her breathing. Only for both of his hands to clamp onto my shoulders. His fingers dug into my skin and I could feel warmth radiating from them even through my top. Dean twisted my body around and even pushed me past the panting form of the woman.

"Lock her up," he called back as if someone would do it. I tried to look back into the room only for my vision to be blocked by his chest. More footsteps sounded and I could only assume that the four men were following us. 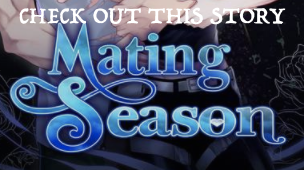 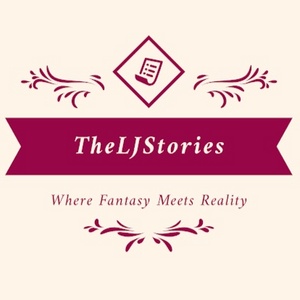 Tensions rise as Alyssa confronts the man from her past, Dean Michaels.

Finally, she got what she deserves. 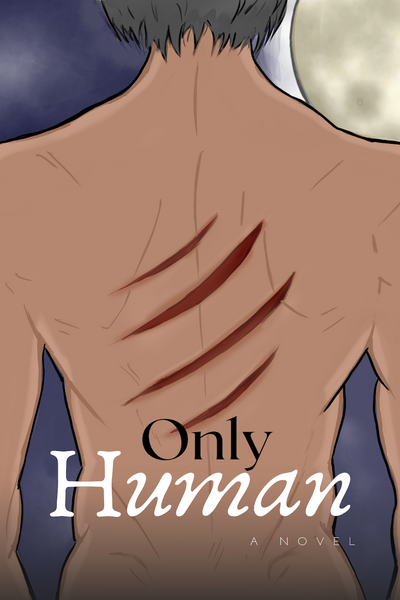 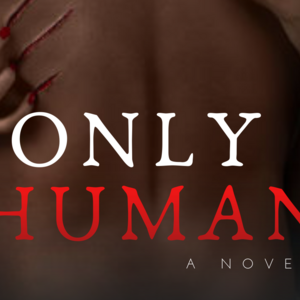