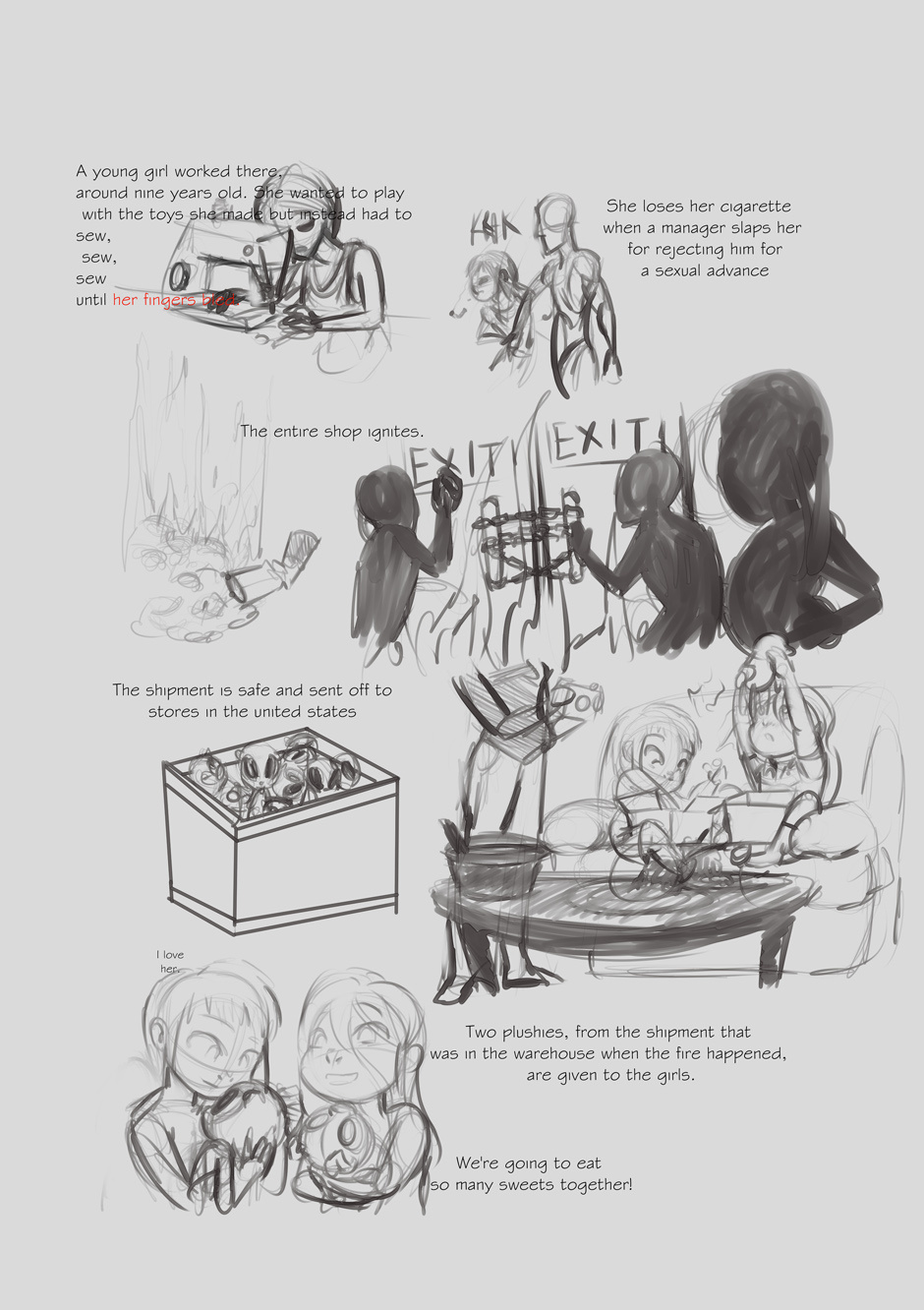 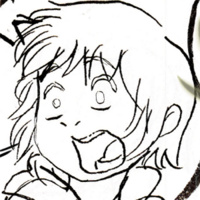 Brainstorming for the next Emma and Emi comic, I'd written a script before and now I'm just trying to visualize how some of it would play out. Very rough at this stage, just trying to get a feel for what sort of things I'll need to draw. I don't think in the actual comic I'll reveal the backstory in the beginning, I'll probably parse it out as a mystery during the comic. Through nightmare sequences perhaps? 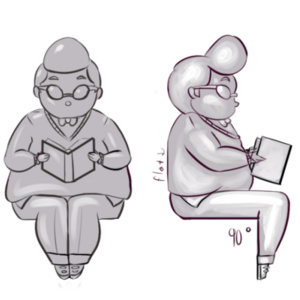 Extras, sketches, works in progress, and other making-of documentation for my comics hosted on Tapastic. Behind the Scenes stuff.
Subscribe 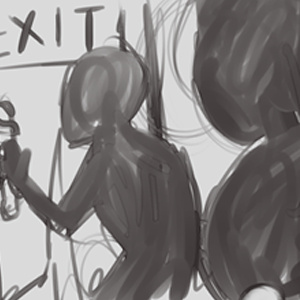