How would it feel if COVID-19 is all a trick that the government is playing on us? If so what if the United States became a dictatorship? If so what would you do? Would you try to leave, or would that be impossible to do like in let's say North Korea? Well, what if I told you I'm from the future telling you that it's impossible to leave its so bad? What if I told you an alien is brought to what use the be called the United States each time a computer is started up and that Windows 10 is illegal and computers can only be used by the government? Well unfortunately in 3020 which of course is 100 years into the future global warming, Racism, and COVID-19 will have joined together to create a world of horror in 100 years? 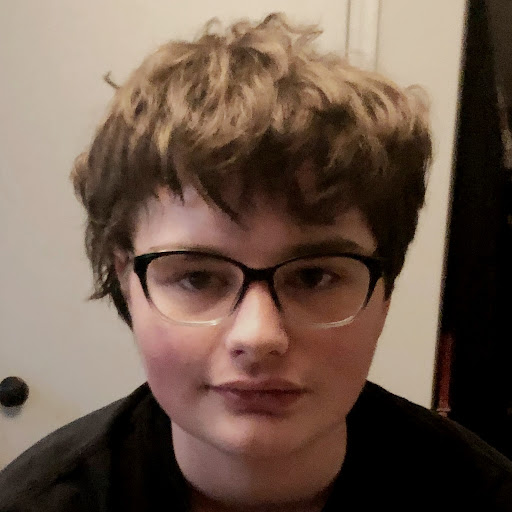 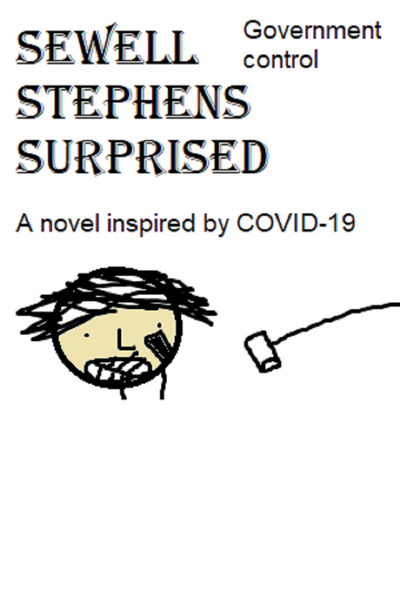 This is a story about aliens coming to earth through a computer program that the government added to all computers and the United States has been taken over by COVID-19 brain controlling chips.
Subscribe 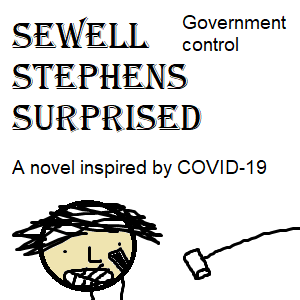