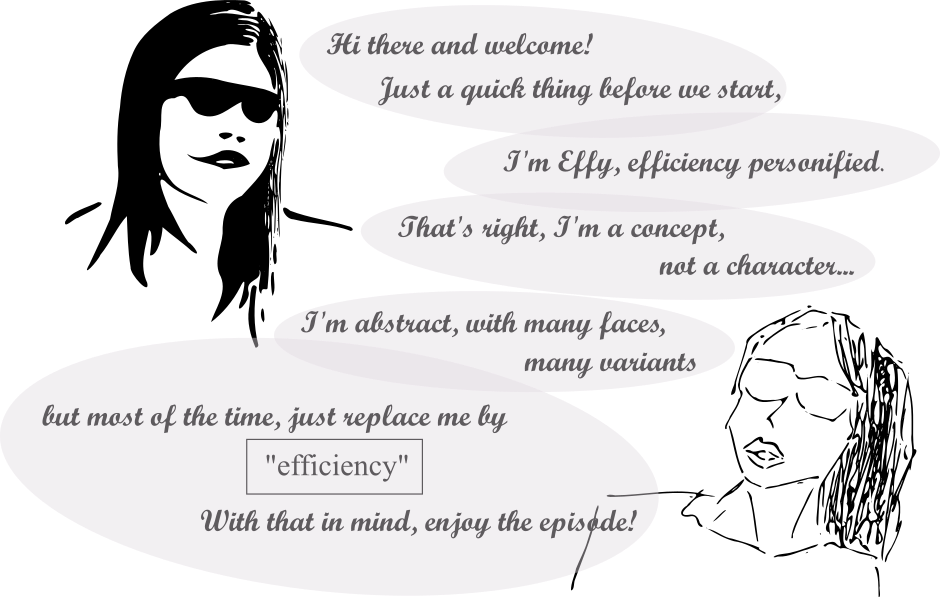 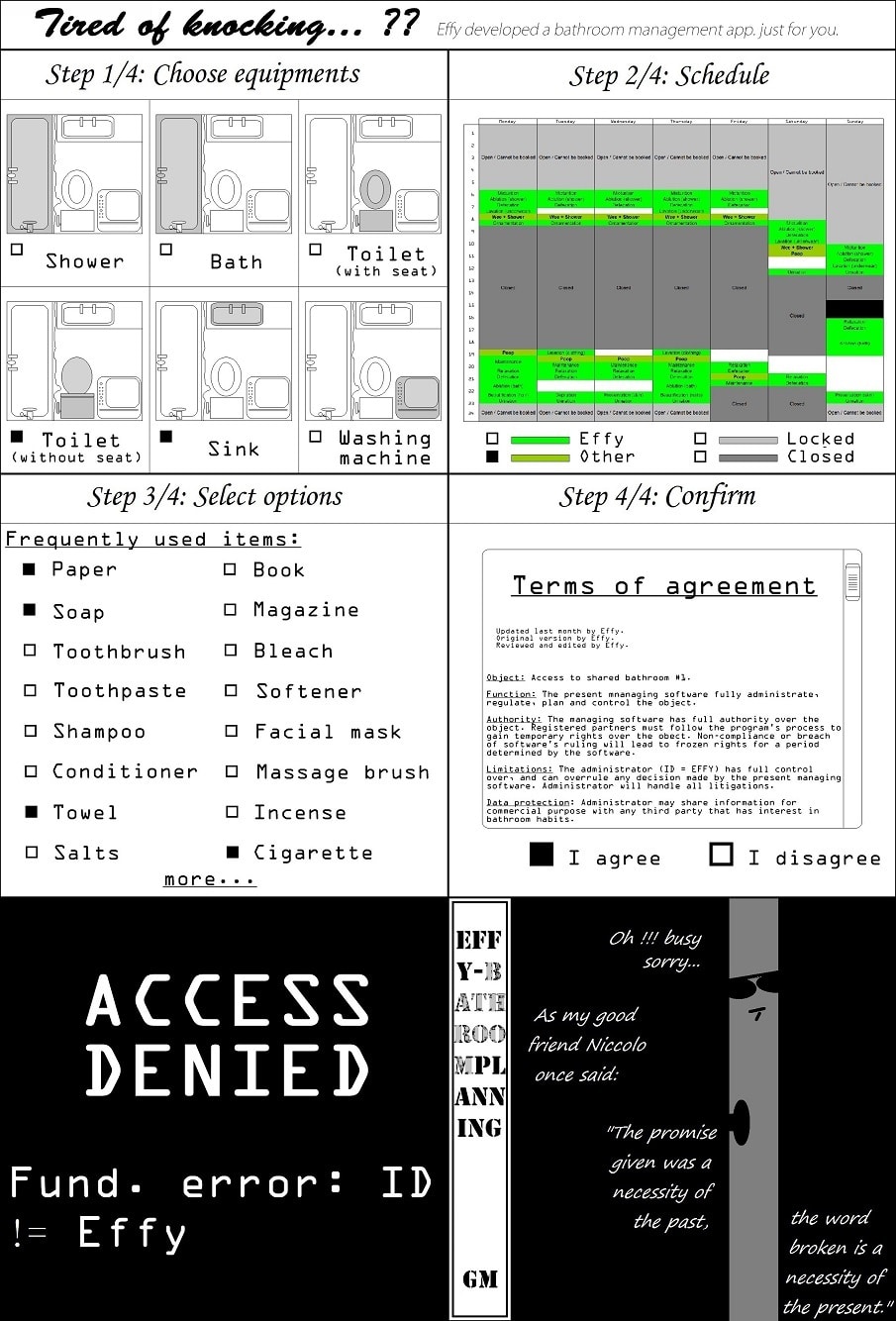 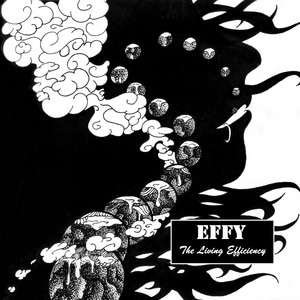 Moral agreements and promises are a very effective way to lead, motivate, or coerce other people into performing a task, without doing anything in return. Effy got that right, adding this approach to her argumentation or negotiation toolbox.
An agreement, commonly referred to as the "meeting of the minds", consist of an offer made by a party to perform a task, which is accepted by a second party that will perform a different task in return. Unlike contract, agreements are not legally binding, and only engage the morality of parties to perform their side of the obligation. So promises and moral agreements are bound by the trust of parties' reciprocal morality.
Here lies the loophole, since morality do not have generally accepted standards, trust is often bent, with little to no negative impact on the faulty party, apart from a breach of trust. Effy knows her classics, quoting Niccolo Machiavelli's The Prince: "The promise given was a necessity of the past, the word broken is a necessity of the present". She could have quoted old French President Jacques Chirac that famously proclaimed that: "Les promesses n'engagent que ceux qui les recoivent" (or "promises only bind those who receive them".
As manager, I always ensure that my team realizes that trust should never be the base of any serious agreement... that is unless you use moral agreement as a way to mitigate your liability in case of default. Not very moral... 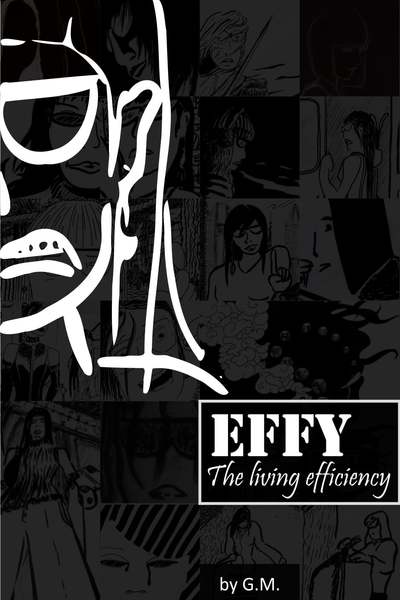 Tired of the business world, Effy plays with economic and managerial concepts every week to assess their pertinence.
Subscribe 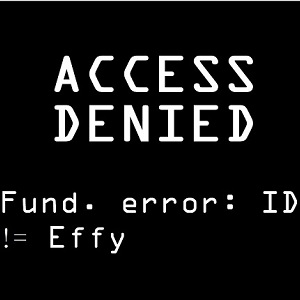