The Crow of Descent

A low buzzing could be heard from behind a closed door, a private conversation if one were to ask. Nevertheless, the individual in the corridor would not hesitate and entered the fairly large room, letting the door secure itself behind them. The buzzing ceased as the majority of the room's occupants registered the newcomer's presence.

The newcomer, Callum, glanced over to the far-right side of the room. A hooded figure occupied a chair made of leather, their gloved hands gripping the arms as if something or someone had ticked them off.

"Sir," he replied with a single nod, which caused the hooded individual to chuckle.

"No need to be so tense, son," they replied. "You are my prodigy, after all."

"Is there a reason why I was summoned, sir?" Callum asked a moment later, aware of the attention that he was receiving.

The man smiled, though the other occupants could not see it. “Of course, Callum,” he said. “I have an assignment for you.”

“And what does it entail?”

“It involves a child from the new generation of mortals. A girl, to be exact.”

“Anything I need to know about them?” 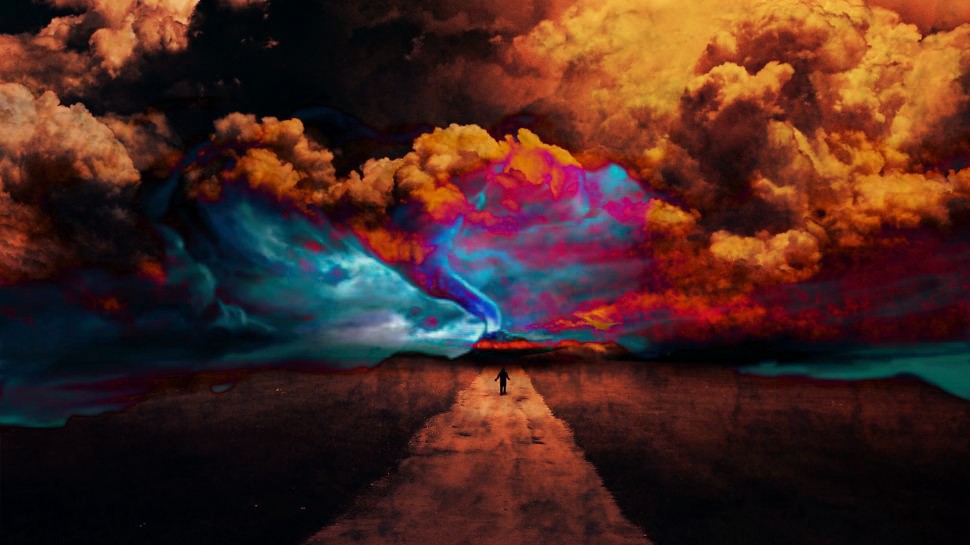 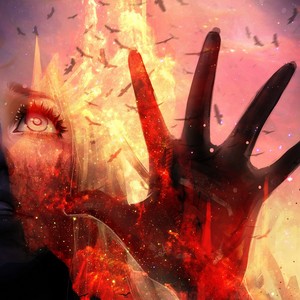 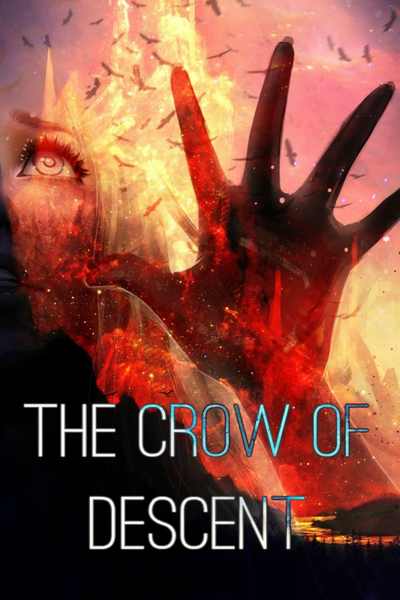 The Crow of Descent

In the mind of Alysine Mayfire, the world we live in is more than just humans and animals. The Shadows have been pulling the strings since the beginning, though as a new generation emerges, so does the awakening of long-ago abilities. Can Alysine change the perspective of our flawed society, or will she be silenced like the others?
Subscribe 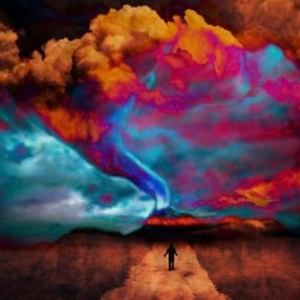