“Ugh, History is such a drag.” I moaned, walking out the classroom.

“Well, you are boring and have no sense of actual fun.” I insulted him.

Justin laughed, “You guys are always bickering like an old married couple.”

My friends laughed, while I scowled.

We walked to our usual spot and sat down. Silence followed. Justin started at me and Nick.

“What did you ask Peggy?” he asked.

Nick shook his head: “Nothing of significant importance.”

Nick put his head in his hands.

“Tell us! We deserve to know!” I shouted, getting angry.

“No!” Nick retorted, picking up his bags and storming off.

“Fine! Run away and leave your friends clueless!” I raged as he left.

Justin turned to me, his brown eyes full of worry.

What I had just done hit me like someone was throwing several bricks at my stomach, and I started making a strangled breathing noise. Justin was panicking, so he decided to whack my back.

“What was that for?” I asked, wincing.

“I thought you were choking!” explained Justin, in that high-pitched voice he always uses when he’s stressed or upset. I sighed: “I’m fine. I just want answers.”

“I get it. You will patch things up with Nick though right? Right?”

I absent-mindedly nodded, but I was scheming: who would know what Nick had asked? Suddenly, a name came straight to my head,

With Justin telling me not to do anything stupid, I walked towards where she was sitting.

She looked up from her apple: “What do you want?”

“Ooh, got something to say?” mocked Bridget. I threw a piece of pasta (from the floor, just to make sure that she learnt her lesson) in her hair. She flailed her arms around, and Sara glared at me whilst she removed the pasta with a tissue.

“Okay, as long as you don’t attack any more of my friends with starchy food items,” Jasmine replied, standing up.

We walked to the corner of the maths block, and she leaned against the wall, arms crossed.

“What do you want?” she asked. “A golden castle? A country named after you? A bigger entourage of hopeless girls?”

“That’s n-not my fault! And none of yo-your business!” I spluttered.

She sniggered. I stared at her. She laughs weirdly.

“So?” Jasmine continued to ask why she had been dragged away from her friends.

“Do you know what Nick told Peggy?” I asked.

She furrowed her brow: “No, but then, they both say a lot of strange things.”

“You don’t know! Ugh! Who on this earth knows what Nick told Peggy!” I exclaimed in anger. I ran my hands through my hair in frustration.

“Maybe, just a suggestion, Nick and Peggy?” Jasmine suggested. I jumped: I had forgotten she was there.

“I haven’t asked Peggy!” I realised. “Jasmine, you are a genius!”

She smirked: “I’m not, I’m just smarter than you.”

In the rush that I could find out what he had said, I hugged Jasmine and ran off. 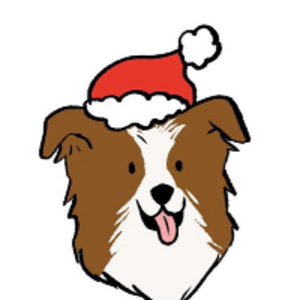 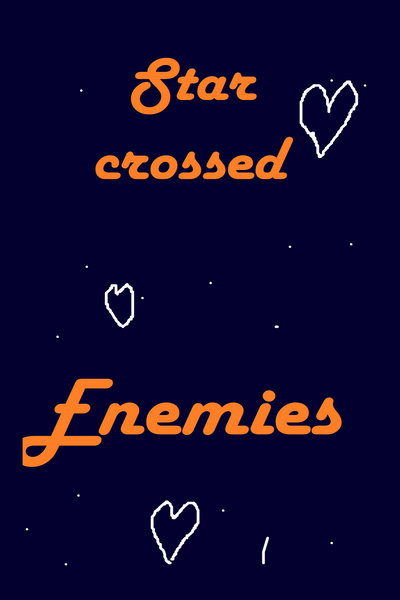 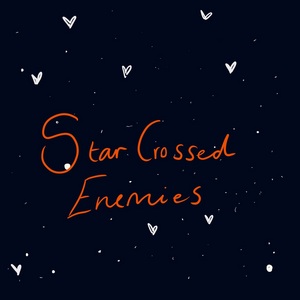