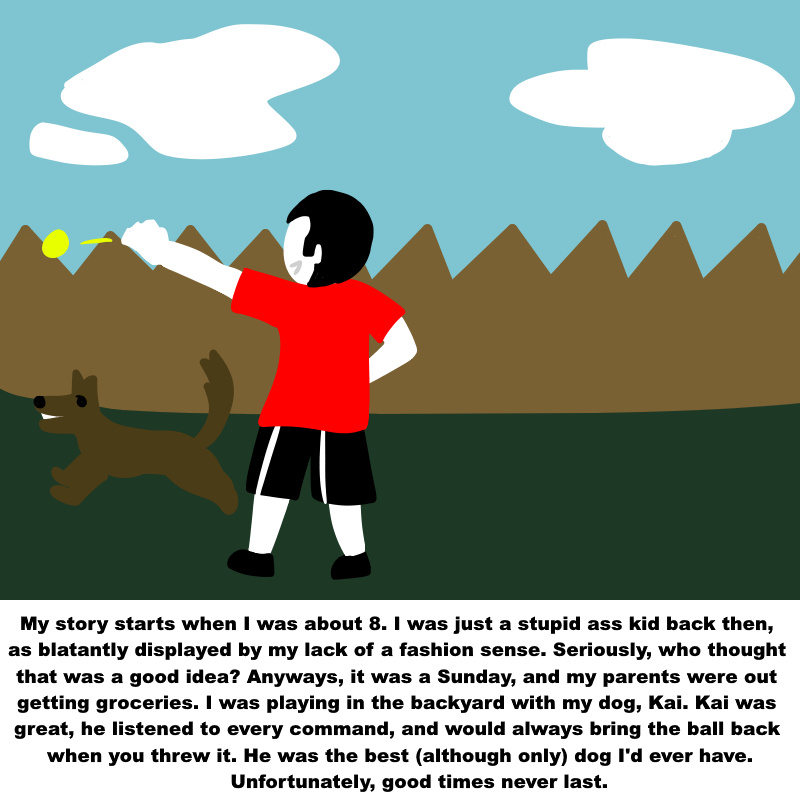 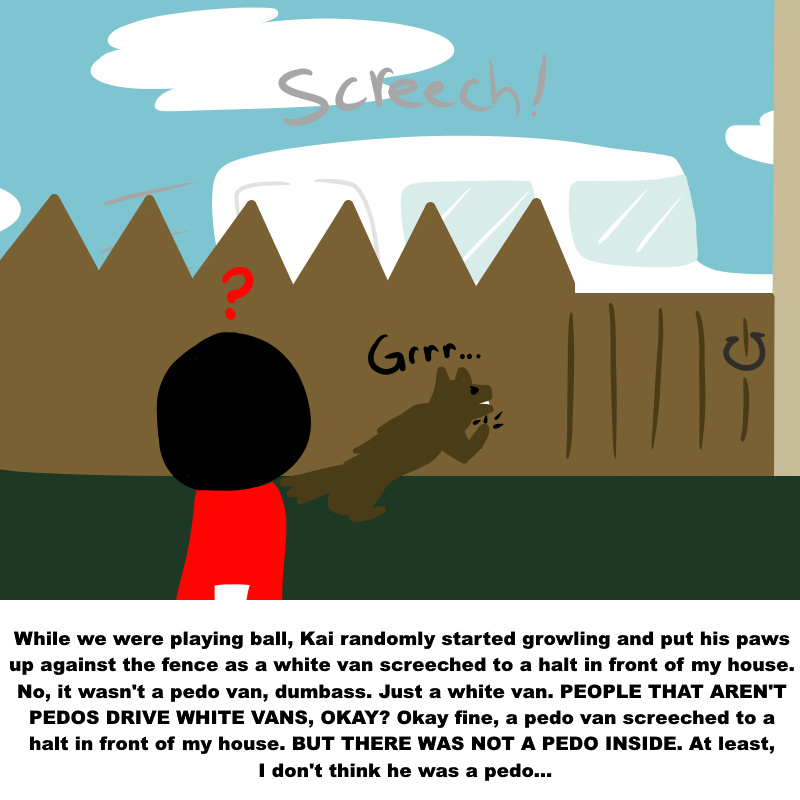 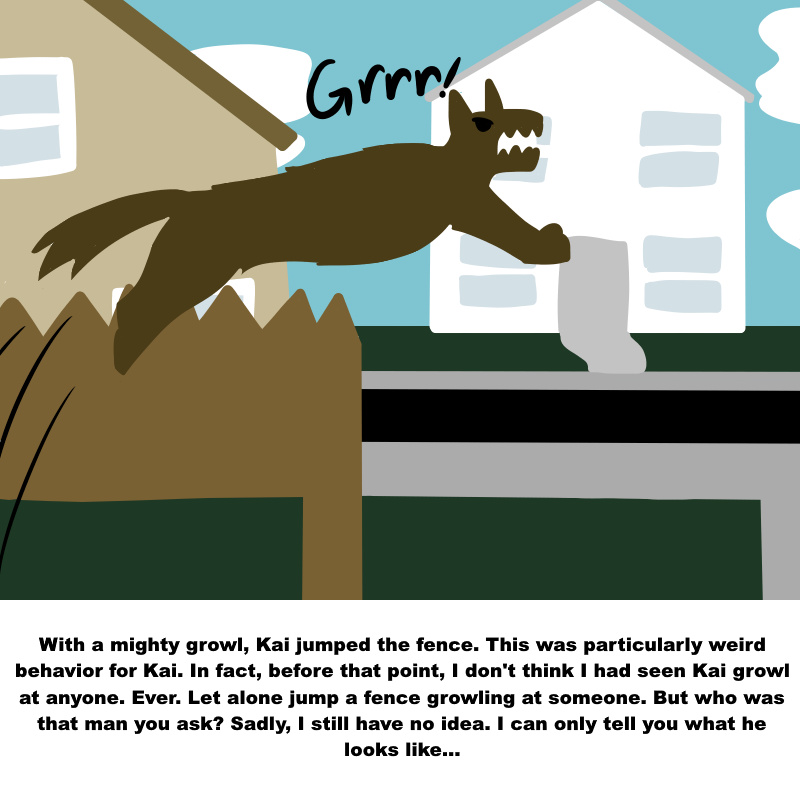 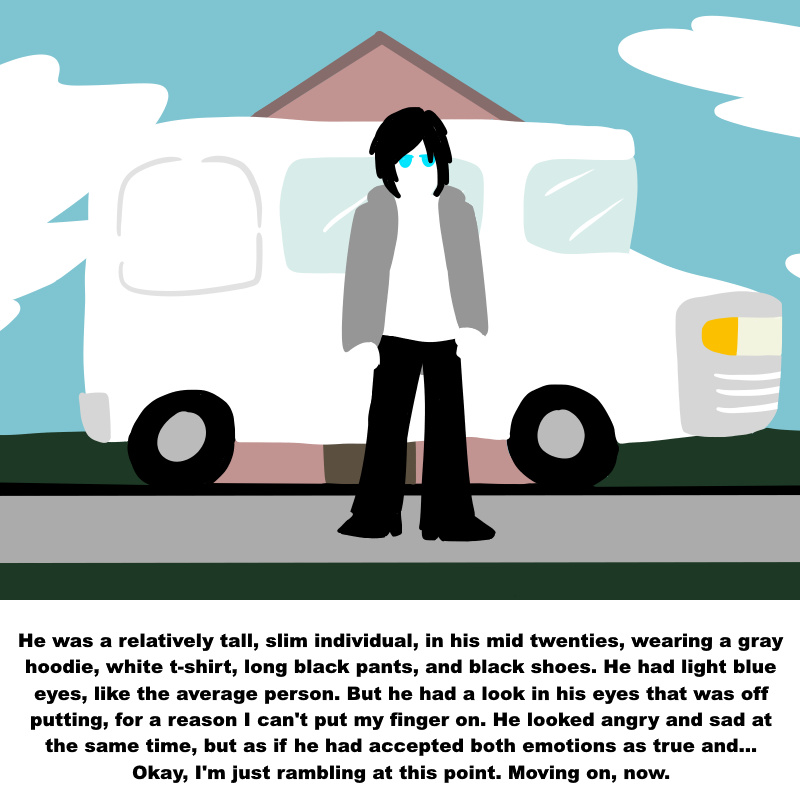 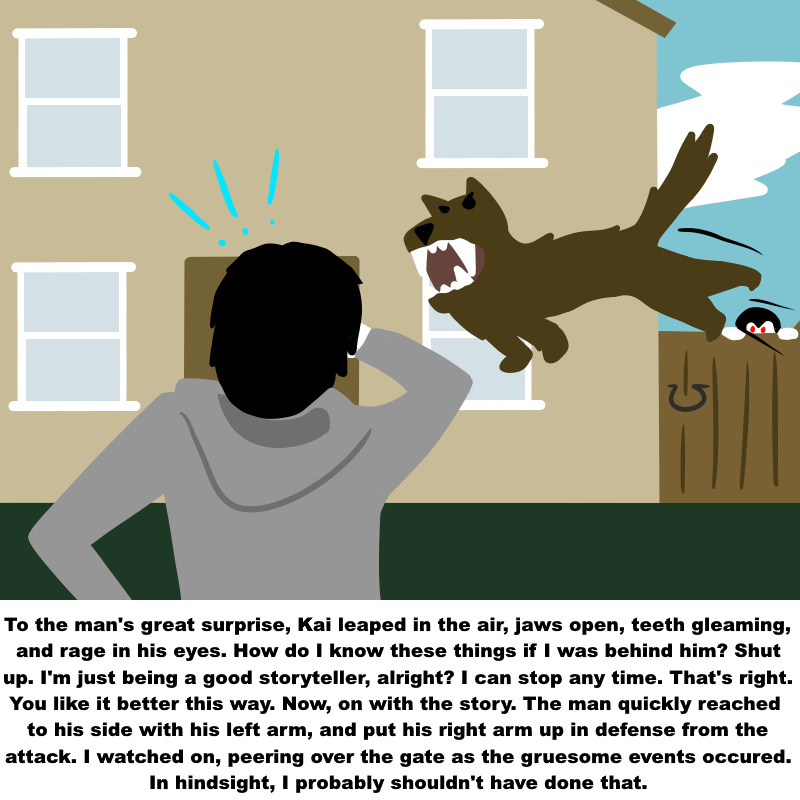 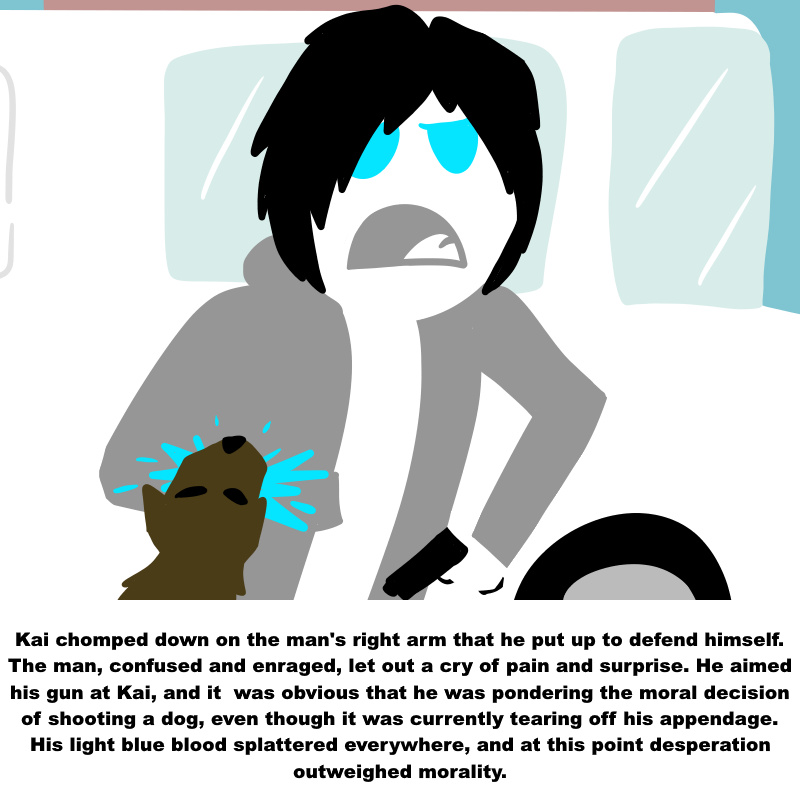 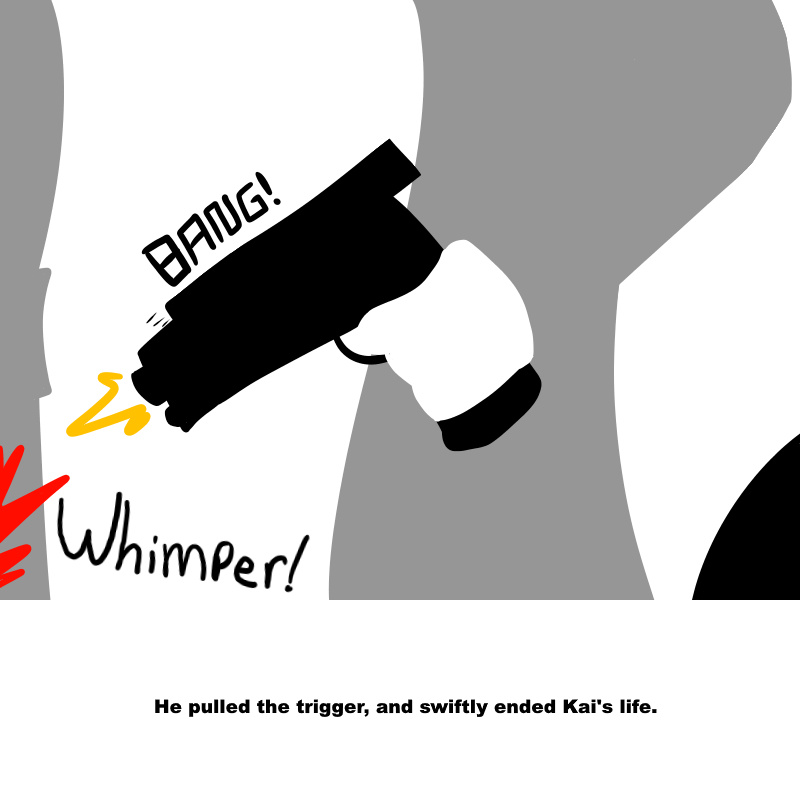 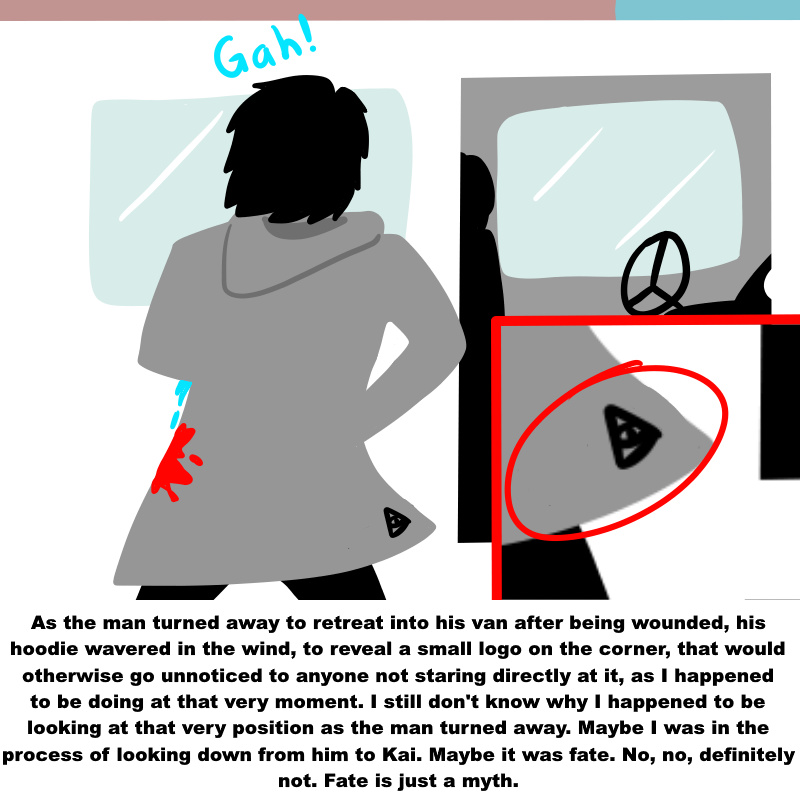 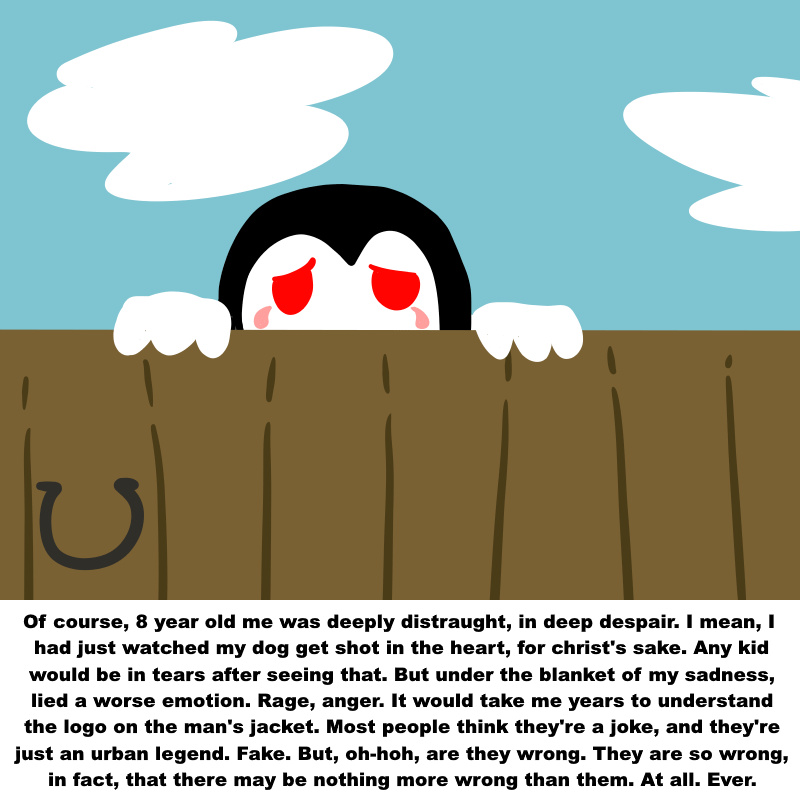 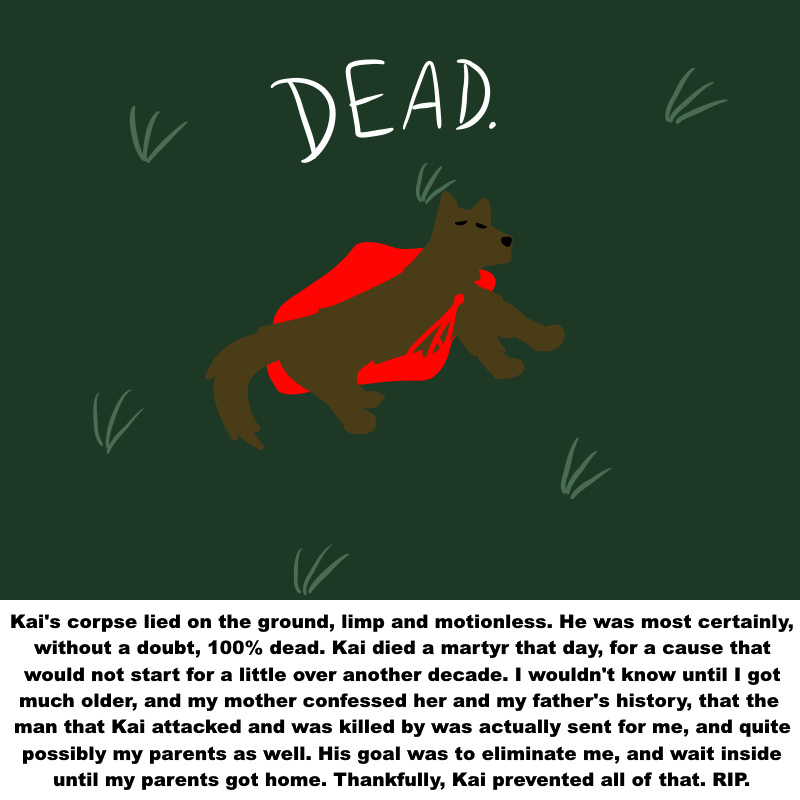 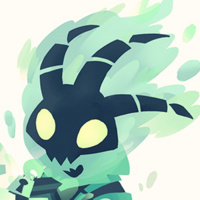 SO IT BEGINS. - Note : This is only the prologue and is setting up a short, 10 page exposition. I really hate uber long expositions, so I managed to condense the beginning into 10 pages for all of you, because I'm just a hella generous guy. You're welcome.

EDIT: Dogs are hard to draw. Probably should've looked up a reference, but I didn't feel like looking up scary dog pictures. 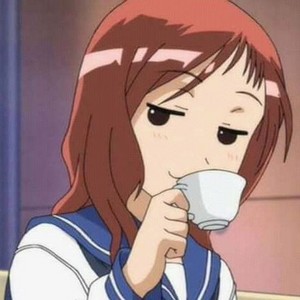 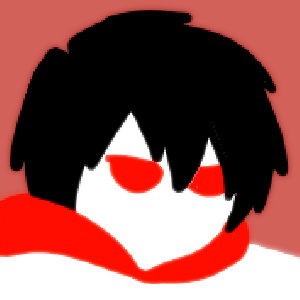 This comic is rated PG13 and should not be read by anyone under the age. This comic may contain content considered NSFW, and individual episodes will be labeled as so.

No, I did not typo in the title. There are references in this comic to both heaven/hell and the Illuminati (Tri-ANGLES) (Ironically I don't believe in either).

Joel, a vigilante that's hated by most of the city, is forced to be the hero he never wanted to be. The illuminati are secretly exerting a reign of terror upon the city, and eventually the nation, and eventually the world. With only the help of a select few allies, he must dismantle the entire organization.

Will be updated on Tapastic each time a chapter is completed. For weekly, incomplete chapter updates, check the comic out on smack jeeves.
Subscribe 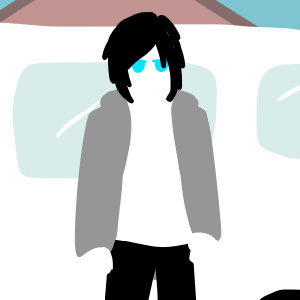