I patted his shoulder like such a sweet, good kid that he was. “Keep trying Romeo… Someday you will get it.”

And took off walking to the palace.

“Hey, somebody better call God, because he’s missing an angel”

I didn’t stop walking towards my destination but turn backwards facing him. I replied spreading my hands in a Ta-Da sign. “No need to call. I AM right here!?!!!” Then making finger guns, I said. “Pew, Pew, Pew…”

I wish I had captured the look on his face. Because he looked like a goldfish with his bulging eyes and gaping mouth.

And THAT, Ladies & Gentleman, is how we make an Exit.

The Lord of the Underworld, Hades, has never been accused of being a pleasant Guy. The fact that he was a Lord, responsible for governing one of the most powerful places in our universe, didn’t help the claim.

This duty CANNOT be taken lightly.

As Benjamin Parker, uncle to The Spiderman – Peter Parker used to say ‘With great power, comes great Responsibility’. He was like John in many regards. Which made them great comrades. And great rivals as well.

Like the time when I was started crying while watching a really emotional scene (Whispers: It was Titanic scene where Jack sacrifices for Rose and dies. Jack… Wahhhhhhh!!!!). John just simply picked me up and handed me over to Hades.

And ran… Yes, He LITERALLY sprinted away. The speed he ran, would have put Bolt to shame.

Hades was kinda bewildered and flustered when John handed me over like an infant. But he slowly hugged me close and patted my back. Even if he was uncomfortable with my tears (And snorts…), he simply held me close until I stopped crying.

Until this day, I still couldn’t stop laughing at John running away from my wailing. If I wasn’t crying from watching a sad scene, I would have had tears because I had laughed so loud, watching John running away.

Was he scared that I may run back to him to cry and hug him? Or maybe he scared of the Lord of the Underworld once he got his hands free of me?

The Lord of the Underworld was serious, calm and not judgmental in the least. Which made him a perfect governance head for the People of the Underworld. But on the other side, he was also merciless to his enemies (and to mine) and tends to be vengeful.

Which is why I sometimes fear for John’s… cough, cough... healthy constitution.

I knew my way in his castle since I have been here on numerous occasions. And because the Lord was with a marshmallow heart that he can never turn me away when I wanted to, Quote ‘Just Hang Out’, at his castle.

Yes, he would frown his eyes and bristle his shoulders. But not even he can resist my cute Puppy dog eyes…

I found the Lord in his Office, because he can’t be anywhere but there. That’s because he was such a WORKAHOLIC!!!

I smiled and walked into his office. “Hey, Dude, How’s it going? Today’s weather is so good, isn’t it?”

Hades looked up to me from his work. He peered out the window noting the deep dark night, with glowing precious metals in the background. His gaze returned to me and he drawled out, “Yes.”

I smiled, glowing at his reply. Bless his heart.

He was so soft-hearted that he won’t even point out the ridiculousness of my weather forecast. “I am here on some important business.”

He didn’t even looked up again to drawl out a “Really?”

Probably wondering what the latest trouble is, I am going to get him in. 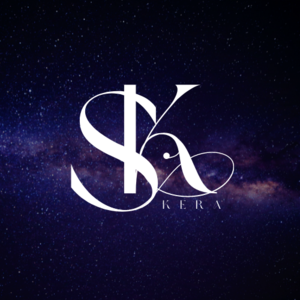 Meet Hades, The Lord of the Underworld!!! 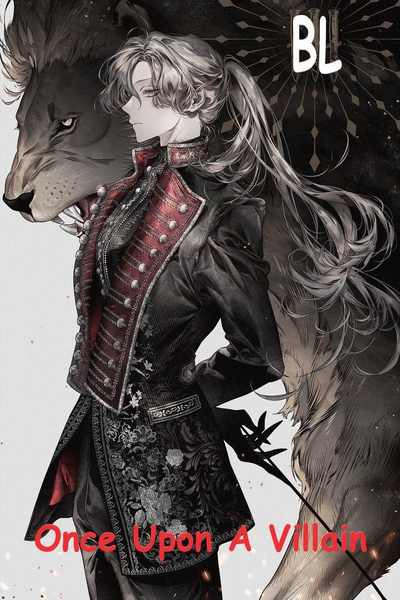 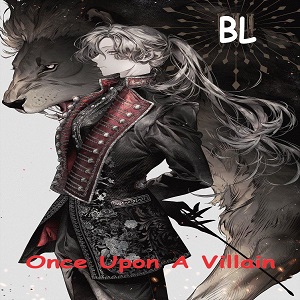