They say, in the world, there is one person we match in complete-ness, someone we are in-sync with. People were tiny things in the past. We were energies roaming the world without a solid form. We were fish, ape, and amoebas. We were atoms. We were Adam and Eve’s, descendants. No matter how the tale is spun, we were one thing made into two, then made into more. In the world, two people came from the same place, energies that have worked together since the beginning of time. And they will keep working together till the end of it. They’re called soulmates.

Within the dreams, I believed, he was mine. 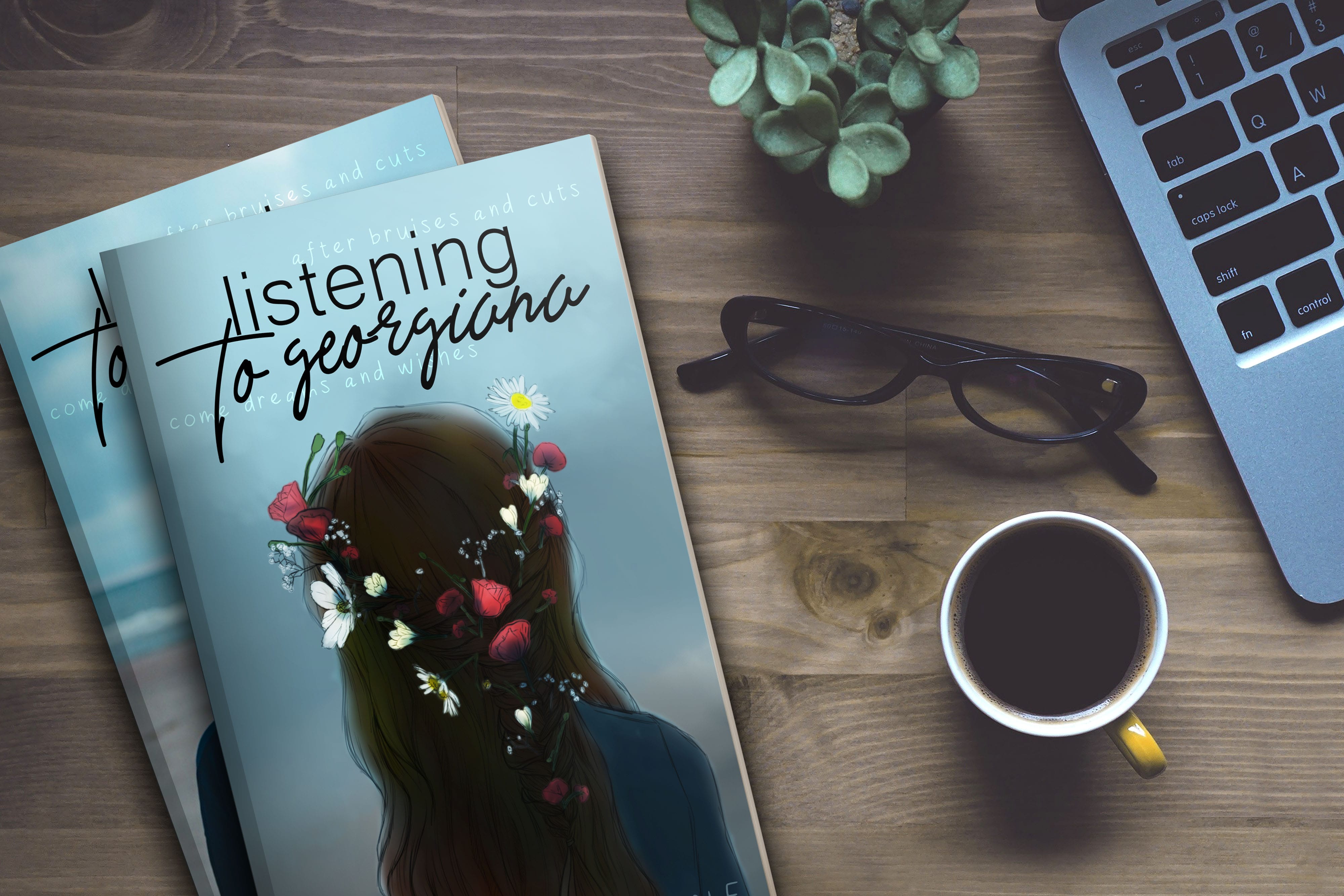 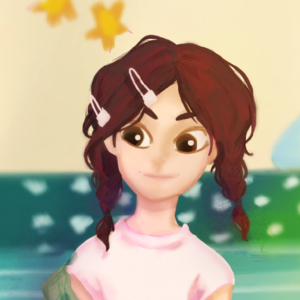 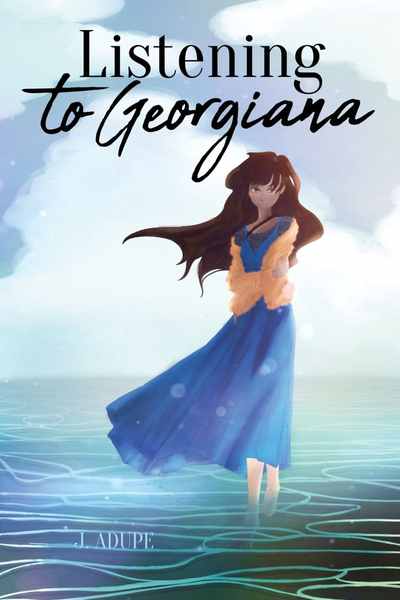 I'm not okay... when will I ever be? When will it be okay to tell 'you' I am broken inside? Hey, are you listening– this is Georgiana.

Georgiana Mendoza was frozen for a long time, unable to take a step forward or a step back. In front of her meant letting go of all the expectations placed upon her, while behind laid all the burden that’s torn her to pieces. When the tears became too much, she took off running with no destination or ending in mind. She just wanted to stop crying, to stop hating herself, and the world. Was she someone deserving of love? Of her love?

A story about a new adult struggling to comprehend the downturns of her life. When had it all begun and for how long will she continue to drown in her undefined sadness? This is about depression, anxieties, and the struggle to trust not just those around her, but also herself.
Subscribe 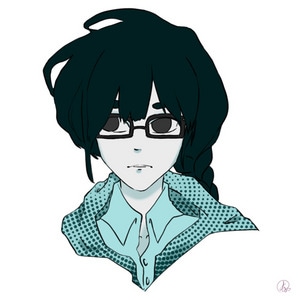