The tourist operator still not convinced, prudently decided to go to the inland lake and see for himself, along with the rest of his team. Arriving at the pristine lake. They are overcome with considerable awe, as they sight the enchanting island in the distance, surrounded by crystal blue waters which glistened from the sunlight. The tourist operator, clearly impressed then insists on being shown where the boat is, which the local man then points to. And with some binoculars, the tourist operator sees the boat still moored on the island.

Despite the local man's repeated warnings not to go there, the tour operator and his team do so anyway but make a deal with him. The tourist operator says he will telephone him in a couple of hours to let him know they were alright and would be back in two days. He even tests all their phones, so the local man knew they were working perfectly. The tour operator and his team then depart for the island.

And it's been three years since that day. Says the local man to a new group of visitors standing next to the lake. Neither the tour operator nor members of his team ever telephoned me, and they never came back, and their boat is still there. But to prevent rescuers coming here to look for them, we lied to the authorities. By saying the tour operator and his team died when their bus crashed into a river, and their bodies couldn't be recovered. So the rescuers would not visit the island to look for them and suffer the same fate.

The new group of visitors are amused but not convinced by the local story, despite the local man's best efforts. And ignore his explicit warning not to visit the island. They insist on seeing the great city of Pandora and its sacred treasures for themselves. Promising to return, they depart for the island excited and wave sarcastically to him from their boat. As the local man lifts his arms and weeps in despair. 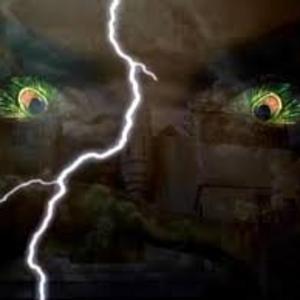 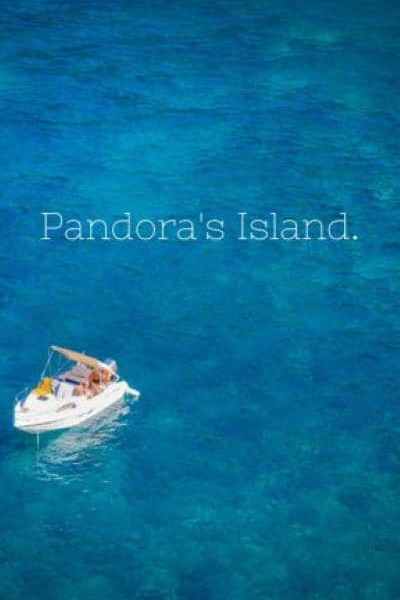 A tourist operator is looking to open up a mysterious island. Situated in a remote part of the world to tourism. Despite objections from the locals, who warn him never to go there.
Subscribe 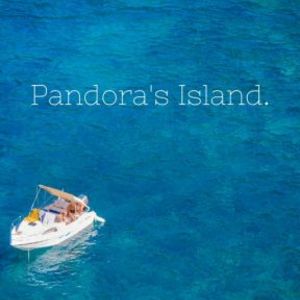