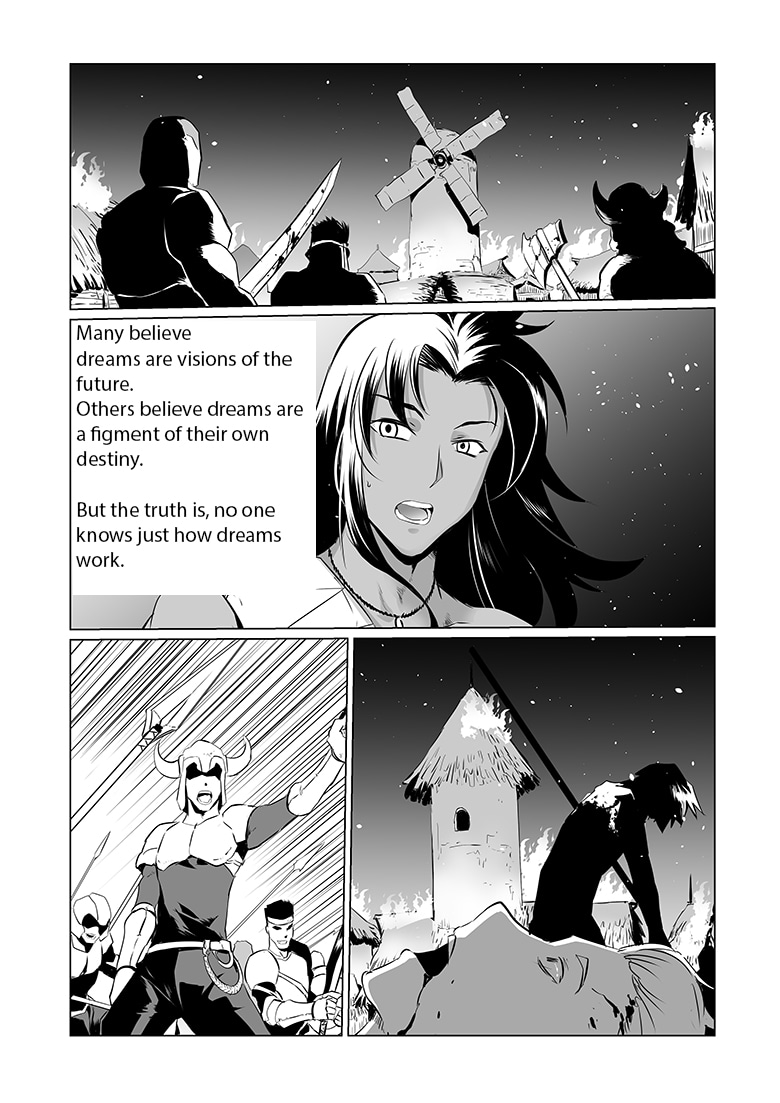 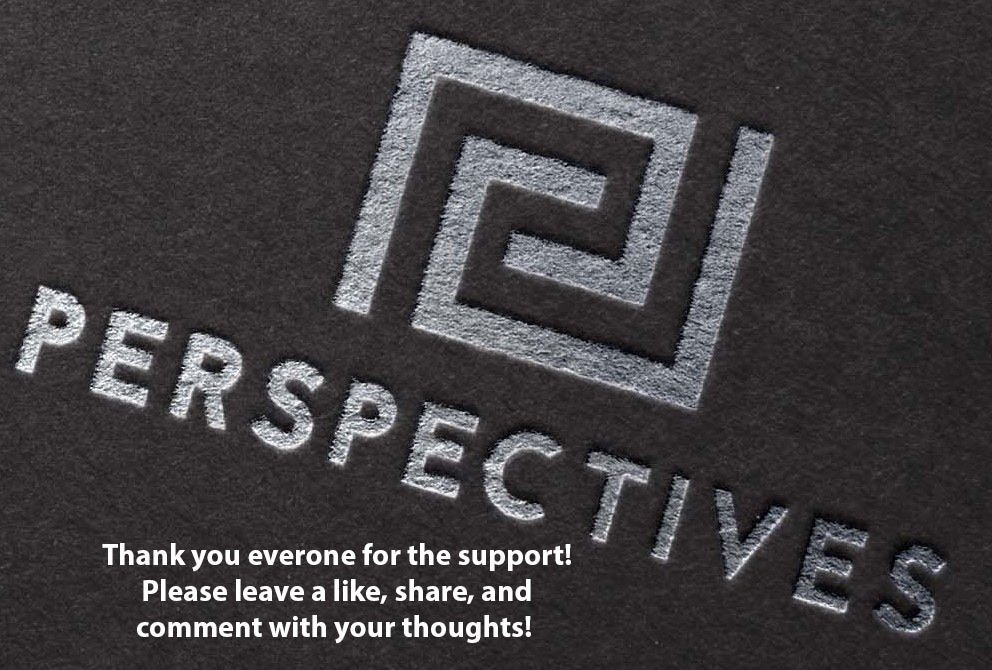 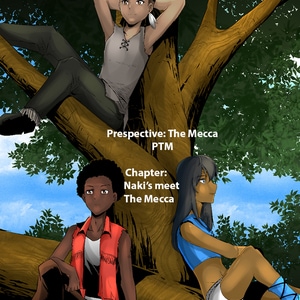 Welcome to the story of Perspective. Where dreams of all sorts are capable.

Episode 2 is actually the first scene of the story. The story starts off with the Captain of the Naki's having a nightmare.

Coming from a place of chaos, he often has dreams of previous events that has occured during his life. 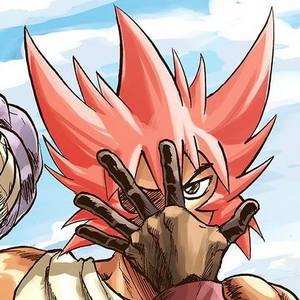 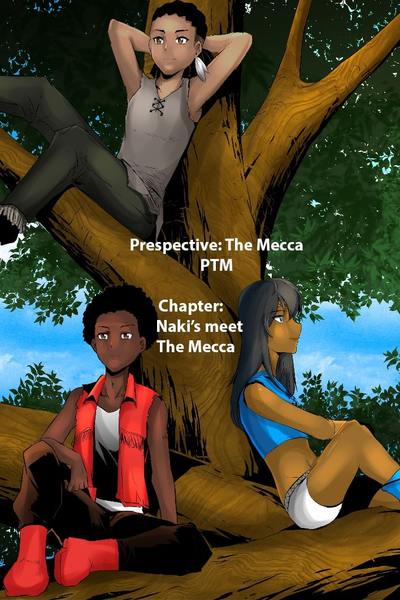 The Mecca is a nation not to similar to the one we live in. A place that has never seen war. This place is a goldmine to those around the world. The Naki's travel across the oceans to escape the land they come from. Though their intensions are not fully know. But one thing we do know. They're after the king.
Subscribe 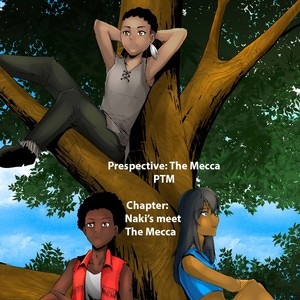