Lamia's were not welcome in Albion the land of magic. Most mythical creatures actually were hunted down and killed but the one most people feared including the king himself was a monster named Lamia. It was example of what the Gods could do.

Lamia is a work of joining blood of a human with that of a serpent. What is made was a creature in the body of the snake and to half of a human. They could kill in a single embrace.

But of course this was all just a story to scare kids..right? 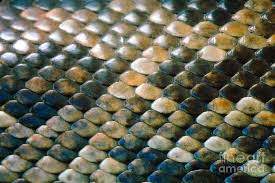 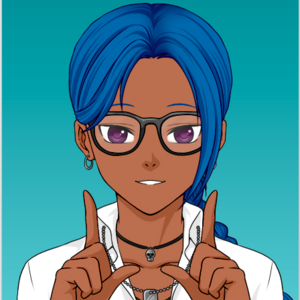 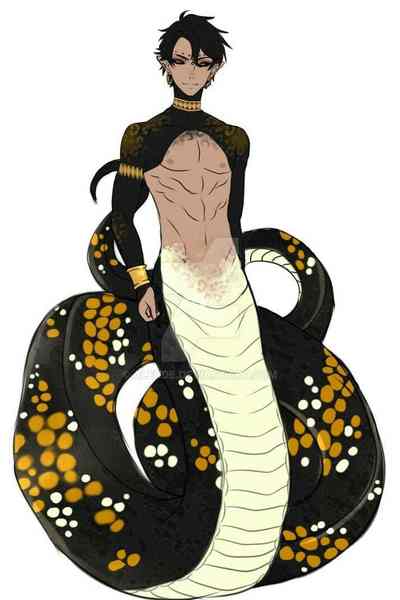 When Jason finds a small boy with scales out in the woods and brings him home to the modern world.
Subscribe 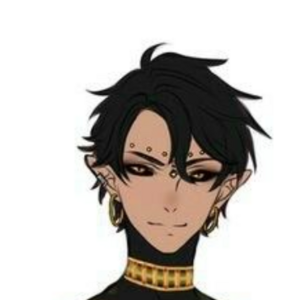