She blew away the dust from the small box that sat on the shelf. A frown framed her features as she gently trailed her finger along the lid. It wasn't anything ornate, just simple designs etched into the wood. However, the memory attached to it hung close. Her heart ached, feeling heavy as she stepped away from the stand she had been clean. Opting to take a seat on the nearby bed instead. A light sigh left her as she felt her hands shake. Although she tried to keep herself composed, it was a losing battle. Closing her eyes, her fingers trailed from the top of the lid to the front.

For a moment, she hesitated. Biting her lip as she contemplated putting the box back where she found it. Her chest feels heavier and heavier with each passing moment. Uneven breaths left her as tears stung at the corners of her eyes. Without giving herself a chance to change her mind, she flipped the box open. The familiar tune played as she hurriedly wiped her eyes with one hand. However, she couldn't help but sob. First doing her best to keep quiet before clutching her chest as she loudly cried. Although shaking, she gently slipped her hand into the music box feeling around the bottom. After a moment, she pulled an old photograph out.

A few more sobs did escape her as she placed the music box to her side. Slowly, her fingers trailed over the image. An older man smiled back, holding a child that appeared ecstatic as they stood on an old dock. She remembered that day like it had been yesterday. Her father knew she enjoyed time at the lake, and he had made the time to take her there. It had been the best day and their last day together. There was a part of her that always knew he had hidden secrets from her. His way of keeping her from being worried. In the end, though, sickness can be swift and take away people when you're not ready.

She learned that often thinking it wasn't fair. Sometimes even believing she should've been able to do something. Anything. The painful truth is though, he would never have blamed her. Only wanting her to be happy. That still didn't stop her tears from falling as she laid back on the bed. She wasn't sure when she passed out, however when she opened her eyes, the picture remained in her grip. Quietly, she whispered that she still missed him. That where ever he is now, he's no longer in pain. A few tears continued down her face, as she placed the photo back into the music box.

The pain still lingered, but she was happy. Finding the old music box meant a lot more than she realized. The memories, both the good and bad, would always be with her. Although she knew she still wasn't ready to let go, it felt like some of the pain had eased away. 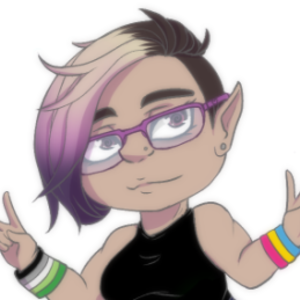 Prompt -
She blew away the dust. 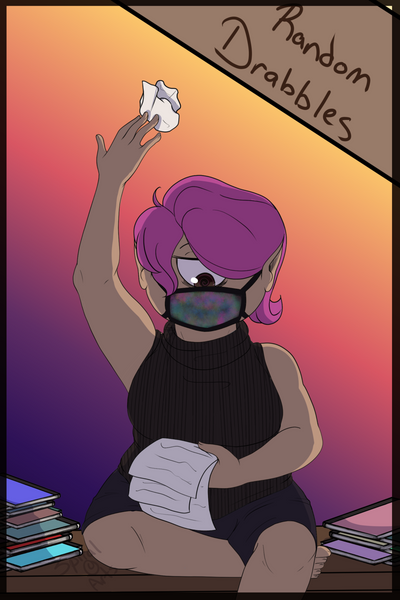 Just a series of shorts, both complete and incomplete, based on both prompts from Write-World on Tumblr and old personal works that I decided to re-write.
Subscribe 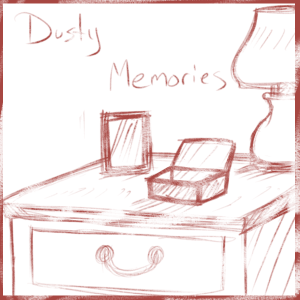