Everything was wrong with this scenario. The trees, the very air the purple dragon breathed was poisoned. His amethyst eyes were widened in fear and disbelief. He had to be dreaming! There was no possible way that this could be happening! Yet, the beating of his heart against broken ribs and the blood that ran down his purple scales told him that this was not the case.

Before him, the nightmare of his life unveiled through the thick, blinding, green mist. There, Cynder, an ebony scaled female dragon with ruby red underbelly scales, breathed her last breath. A plagued, corrupted tail spike lay burred in her misection, twisting and turning. Rotten flesh hung from the tail itself, revealing decayed muscle and bone. As for the owner...

"Really, this is the best you two could do now?" A chilly, raspy voice asked with a psychotic giggle. "When you two were whelps you were stronger. The hell happened?"

This was asked by someone that Spyro hoped never to see again; Malefor. At least...the broken, reanimated corpse of him. Dull remains of purple scales clung to his body like ragged cloth, rotten muscle tissue lay exposed, and his mouth forever bore a skeletal smile. Green, plagued eyes stared at Spyro with wicked intent, what little facial muscles twisted into mad delight.

Spyro found it impossible to answer, choking up blood as his vision momentarily went dizzy. His once golden underbelly was stained scarlet with the wounds inflicted upon him, and it was a miracle that he had even made it to his claws. The death of his mate should have inspired him, but it instead crushed what hope he had and scattered the remains in the wind. He felt lightheaded and could faint at any moment, but with what little strength he had, he gave his nemesis one final glare.

Malefor's head tilted to the side, allowing Spyro to see that part of his neck had rotted through. It was a ghastly sight, to say the least. Ripping out the blade none-too-gently, Malefor approached the purple dragon. His claws skittered like a dance, the sinew that connected the digits painfully exposed. Spyro felt the urge to vomit when Malefor licked his tail blade.

"Exquisite..." He purred with delight. "I wonder how you will taste. I am so hungry, you know. I don't even care if I can't process the food...urges are urges. I'm sure you can understand."

Spyro felt a final burst of pain in his chest. Glancing down, he saw saw Malefor's tail spike burst through his ribs and strike his heart. It was so excruciating that Spyro felt...nothing. His limbs slacked and his jaw opened in shock. Falling to the side like a sack of bricks, Spyro futility gasped for air from the withered ground.

Malefor glanced down with false sympathy. "Oh no, whatever shall I do? Should I let you slowly die, or should I finish you now? Choices, choices! Oh how I wish for a coin!"

To Spyro's shock, Malefor grabbed the barely-alive purple dragon and lifted his limp body without any difficulty. Spyro spat blood into the undead monstrosity's face, but it didn't seem to phase him. In fact, he relished it.

"Hmm...so what do you think of this Resurrection?" Malefor pondered. "I think I'll give you something to dwell upon before you fade away. After all, you are the same as I, right? Well, minus the rotten flesh. Listen closely, purple dragon, because-."

Before Malefor could speak, fire raged in the distant mists. It seemed to be getting closer, along with various shouts. Malefor let out a banshee-like hiss, diseased fangs clicking in frustration. Spyro noticed that he was looking at Cynder, but for some reason, decided not to grab her body as well.

"Oop, time's up. I guess you die without knowing. Too bad, so sad, not really." Malefor said with a wave of his withered wing as the other claw struck Spyro under his neck. A sense of emptiness washed over him as comforting blackness whisked him away to oblivion. 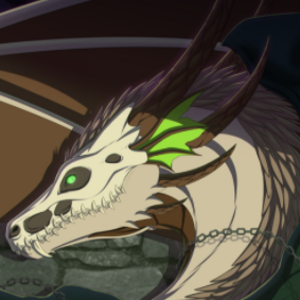 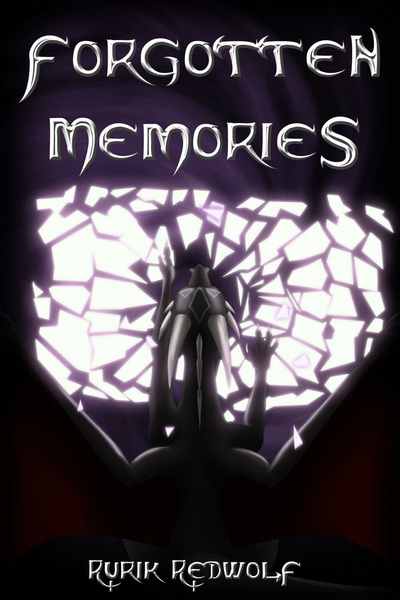 An old Spyro Fanfic I had laying around. May as well bring it here. I read that fanfiction is allowed, but if it is not, I'll delete it. Can't hurt, right?

Plot: After Spyro and Cynder were brutally murdered, Cynder has lost her memories after a ressurection spell went wrong. Now, joined with the new Flame Guardian, Viberian, and the Convexity-Corrupted Yeras, she is tasked with freeing the world from an undead Malefor and the new Dark Master he serves while trying to remember who she once was. On top of that, Spyro's body is nowhere to be found...
Subscribe 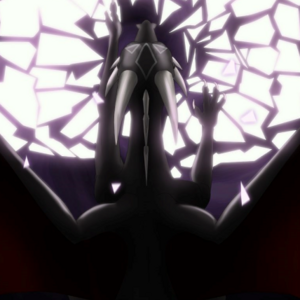