"It's been half an hour since Theo said he'd be here!" She says, as she makes her way to the sofa and lies down on it, placing her arm lightly on her forehead.

"Why don't you go to your boyfriend?" Alec says nonchalantly.

"Are you going to start this again?" she says, turning her head to face him. "It's getting annoying you know."

"Well it's not like it's not true...," he responds suggestively.

"Alec," she says annoyed, "You of all people, you should know that no one has ever dated me before." she says, clearly tired of having the same argument with him every day. Only he could make her this exasperated, and she hated it.

"Oh please," he says getting in the mood. "Do you change your boyfriends so often, that you've begun to forget their names?", he says while taking a bite of the sandwich he just made.

"Give me some as well," she says while pointing at the sandwich, "I'm hungry..."

"This?" Alec says while pointing his index finger in the direction of the now half-eaten bread.

"Well.... give me a kiss and it's all yours," he says showing his signature boxy smile.

"This isn't fair, you do not even give me your sandwich, and yet you continue to put salt on my wounds." Valencia says as she wipes away an invisible tear.

"You're the worst," she grunts, her mood changing faster than a chameleon changing its colors.

"I know you love me," Alec replies, blowing her a flying kiss.

"Of course not. " he says laughing, clearly enjoying the moment.

"I H.A.T.E you," she says, giving him a deathly glare, as she walked towards the kitchen.

She opened the fridge and smiled to herself.

Instead of making a sandwich, she opened the freezer and simply took out an ice cream cup - the last one. She knew that Alec had been saving it for later.

She smiled while Alec now had a look of horror on his face.

"We can settle this peacefully, you know, that right?" He says trying his best to negotiate.

"Sure." she agrees, and to his surprise, she put the cup on the white marble table.

He smiled, knowing that his ice cream was now safe, but his happiness was short-lived as she quickly and swiftly picked up the cup and a spoon, and dashed out of the kitchen, towards the recliner, where Leia was sitting.

She managed to open the Ice cream cup, and in the process, took a mouthful of it, keeping her gaze locked with Alec's.

"Karma" She says, sticking out her tongue.

"You know very well that no one has ever asked me out in my life, yet you waste, not even a single moment, every day, to remind me of my non - existent love life," she says. "This is simply nature taking its course."

She would've been hurt if anyone else teased her like this, but this was Alec. And he had been like this ever since they were kids. So, she was used to him being 'Mr. Sassy pants'.

"Plus," she continues, trying to get on his nerves, "Not everyone can be as handsome and self-centered as you."

"Well that is true," he says, praising himself and disregarding the snarly remark, "I am pretty attractive." he says, as he winks.

"Yeah, we get it. Alec Alexiadis can get any girl he wants. So, stop showing off already." Leia yells, as she looks up from her book for the tininess second, "I can't focus because of you!" She yells as she goes back to reading her book.

"It's always your books," he points out, " Why don't you ever have any time for us?" He asks, looking like a little kid desperate for attention.

"Whatever." She simply says, trying to look serious but eventually giving in to his cuteness.

"This is the last one today, I promise," she says, trying to convince them both.

They both looked at each other and then towards Leia, giving an 'As if ' look to each other.

"Of course," they said in harmony as they started laughing. 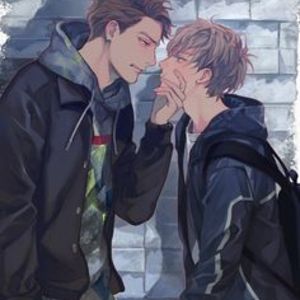 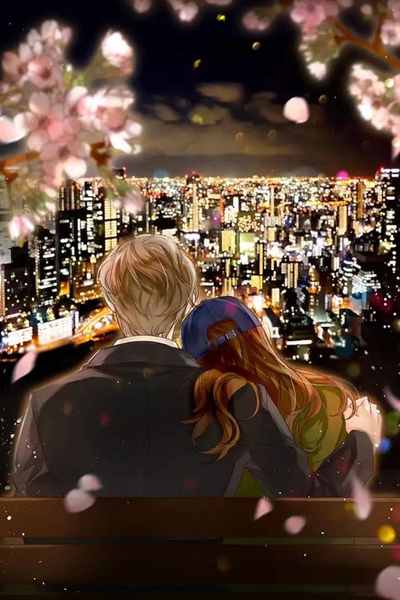 Credits belong to the original owner of the picture.
Subscribe 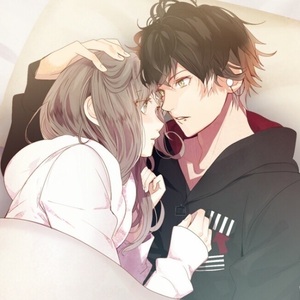