Rising of the Red Tide

"John I think I have got it now!" said George Johnson.

"Oh thank God George, then we can get out of this hellhole, we have been here for weeks" replied John Moore.

"The NSA will be pleased we were able to make inroads finally."

"George we have been trying to get to the bottom of this program for two years, no one has take us seriously until now. I hope that we can finally bring the intel on this program back."

John and George were sitting in a car outside of an apartment building in Shanghai. The streets were mostly empty at this time of night, though a few people were milling around. In the distance John noticed a group of about 10 or 15 people apparently enjoying each others company. In the distance a nearly full moon was visible, but the haze in the atmosphere clouded vision of it.

"I knew the government here ruled with an iron fist, but I didn't realize how much control they have, even over the universities" a surprised George remarked.

"I am glad they chose to use a university, this Jiao Tong scientist was easier to track and hack than a government official would have been."

"The info is coming in now, I can't believe he is using such a sensitive work related laptop on a public wifi network. I am getting the contents."

"Well are you seeing anything related to the program yet?"

"Hold on, I am going through that now, it may take a few minutes to track down."

George began typing furiously on the laptop he had in the seat with him. George was the agent who handled all of the technical stuff. John was the muscle. George loved his technology, he always had the latest gaming laptops, government provided of course. He enjoyed having raw computational power that was mobile. He was an excellent hacker as well, there were few types of encryption he met that he was incapable of hacking.

In fact George's hacking was what had landed him a job at the NSA. They were always on the lookout for the world's best hackers. And instead of threatening those hackers with jail time they offered them jobs. But George also had always loved adventure. That was what had landed him in the unique position of being a field agent with the skillset he had.

George and John complemented each other well in the field. John was nearly the stereotypical jock. He had played three sports in high school and college. His grades had been passable but not incredible by any means. But what he had excelled at were things like martial arts. It was enough for him to get noticed at the NSA and chosen for these kinds of tasks. Unlike George though, John was not much for adventure. He much preferred to get the job done as quickly as possible and go home. He did not particularly enjoy being in other countries, with other cultures.

"Just make sure you get the info we need George, I want to go home, and if they need to send a team again, I won't be part of it. I never though I would get sent to this hellhole!"

"Oh John it's really not that bad, I sort of like Shanghai. Oh my I think I found the details of the program, come look at this."

John and George had spent two years investigating this program. Their orders had always come from some boss of their own boss whom they had never met. Neither of them knew how anyone at the NSA had even garnered knowledge of it. This Chinese program was so secretive that they had run into road block after roadblock trying to learn anything. For much of the time the two men hadn't even been sure that the program existed at all. It was almost like a myth that they had been chasing. But a few months before they had finally caught a break, and discovered a couple of the members of the program.

Eventually they determined that this scientist had inside knowledge of the program and they began secretly tracking his movements. This was the first time the scientist had made a major mistake, bringing his laptop outside the facility and going on to public wifi. It was the break they needed to blow the program wide open.

"Jesus! This is scarier than I thought, we need to get back to the States right aw..."

"What the hell was that George?" John asked.

The lights on the street all went out.

"A power outage I guess?"

Suddenly John heard two loud shots, and he could see the blood dripping from George in the driver seat. He looked around to try to ascertain where the shots had come from.

"What the hell..." was all that John could muster before two more shots rang out.

As John lay dying he realized that this was the group he had noticed earlier. Ten men dressed darkly and speaking Mandarin walked away after one of them grabbed the laptop.

"We can't fall victim to American aggression" were the final words spoken that night by a shadowy figure. The lights on the street then turned back on and the men walked away as if nothing had happened. 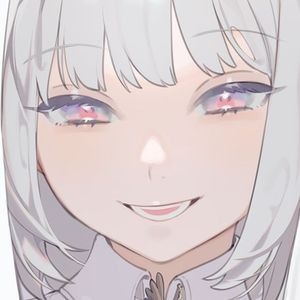 this is really interesting, so far. 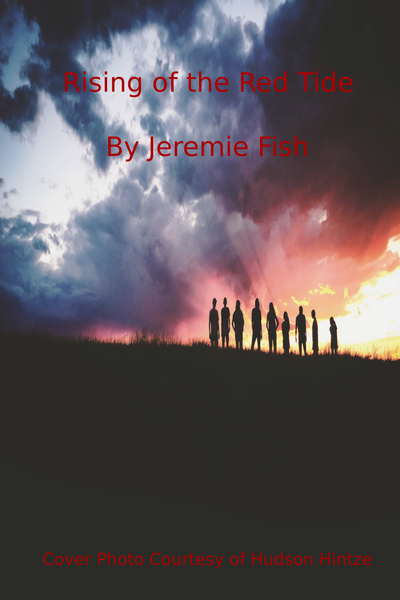 Rising of the Red Tide

Clayton Johnson is an NSA field operative who has spent most of his career trying to determine why two of his colleagues were killed. What he discovers is a mysterious government program, which no one he tracks down seems to have knowledge of. Clayton's life changes when he is saved by Qi Lian, a woman with inside knowledge of the secret program. Now together they are in a race against time to end the program before it destroys the world. 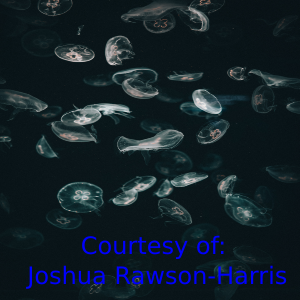