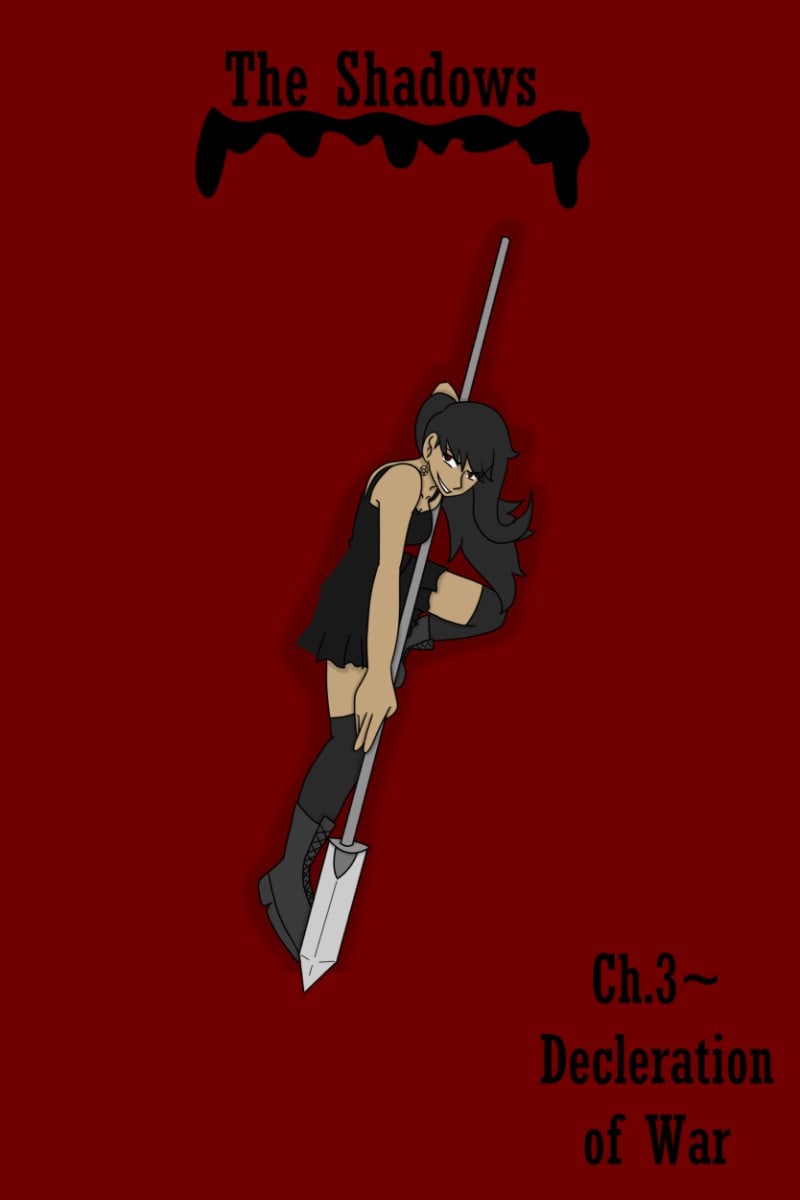 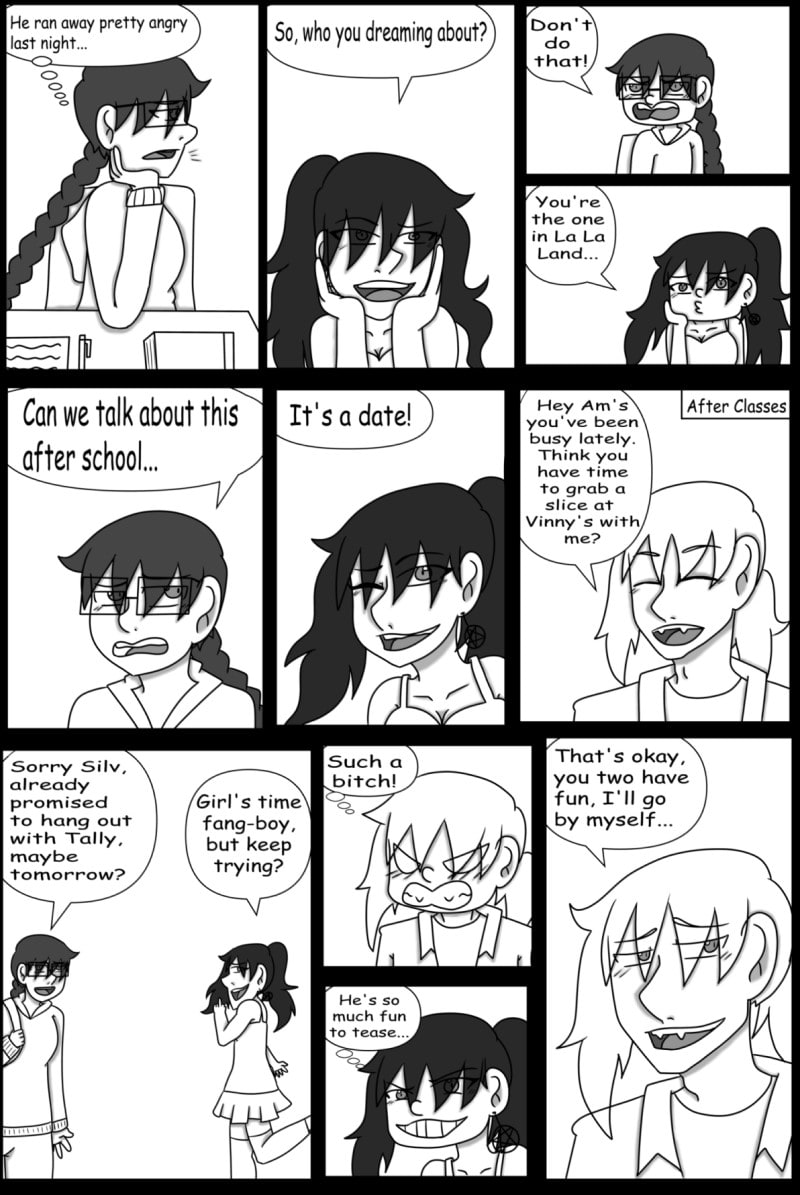 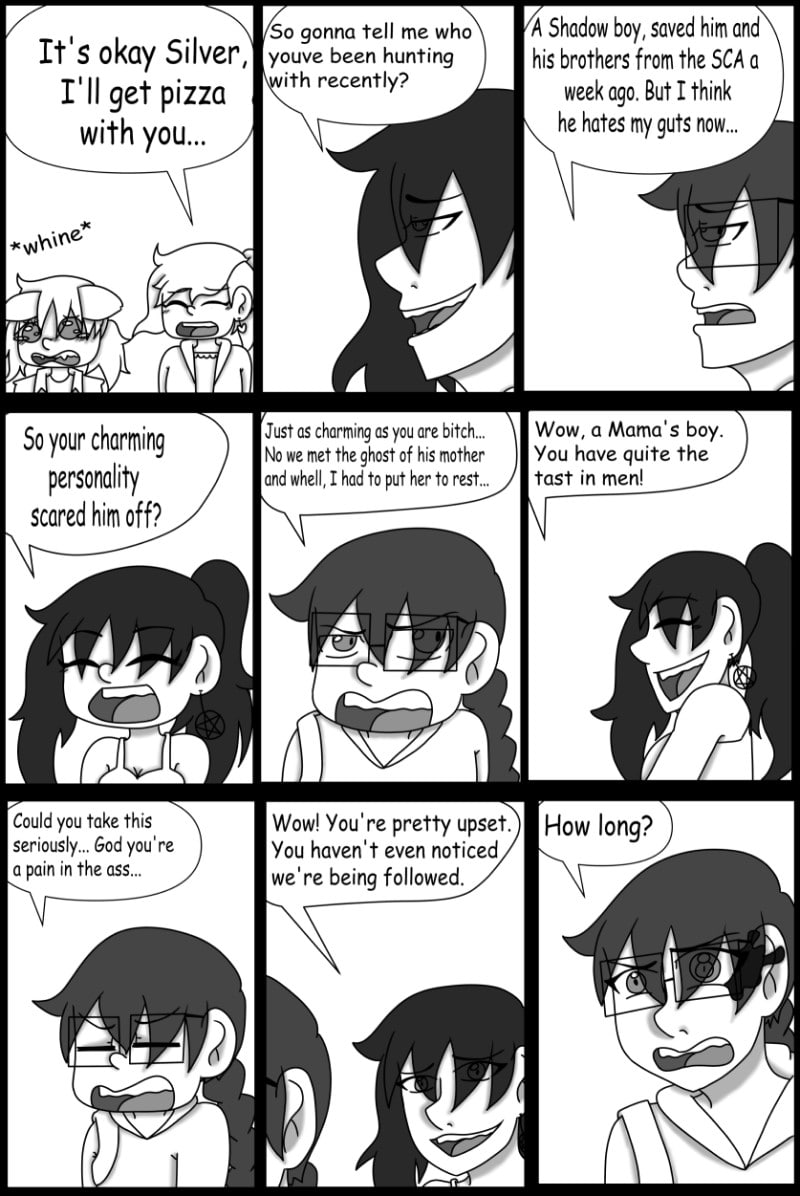 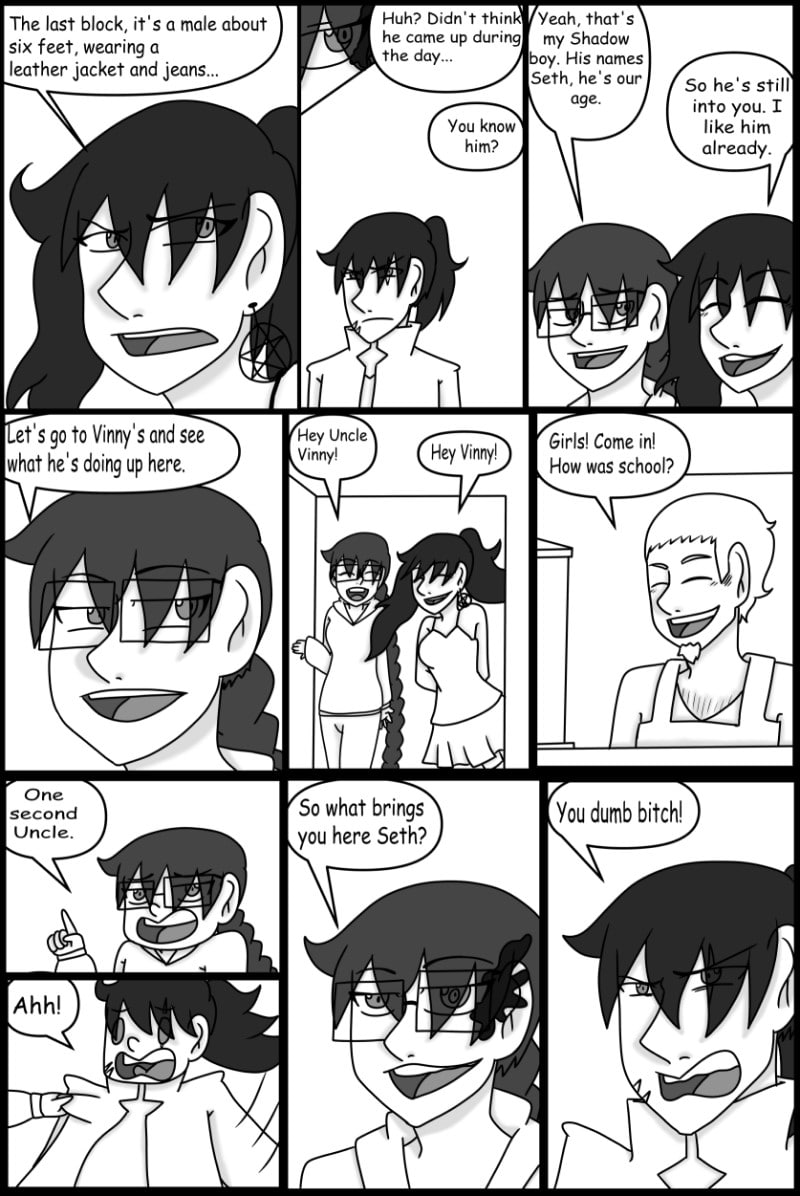 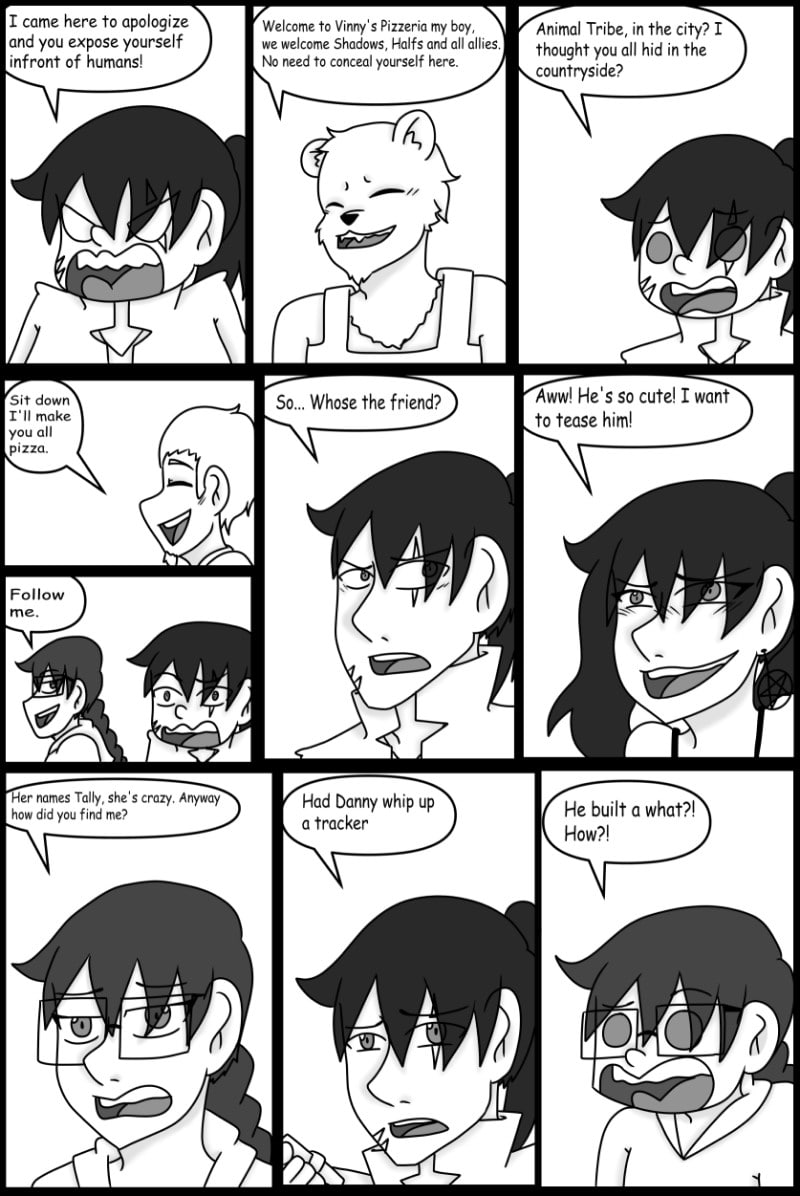 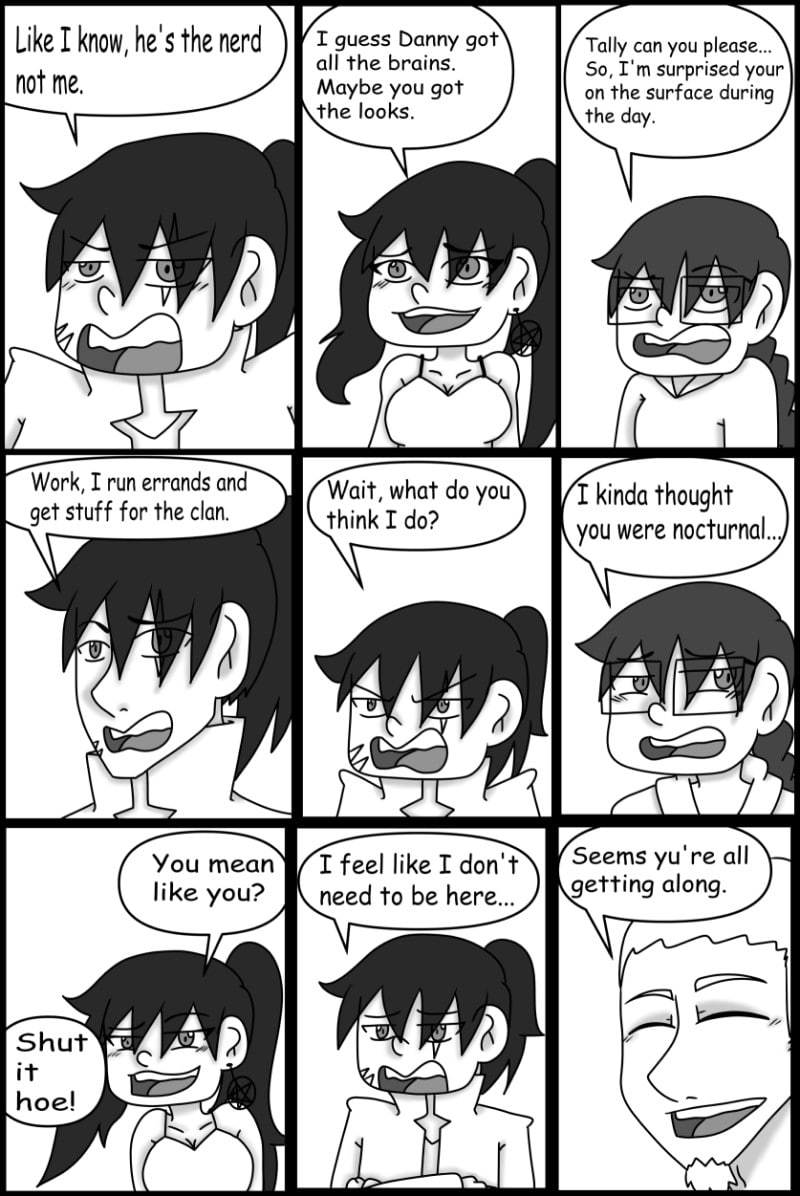 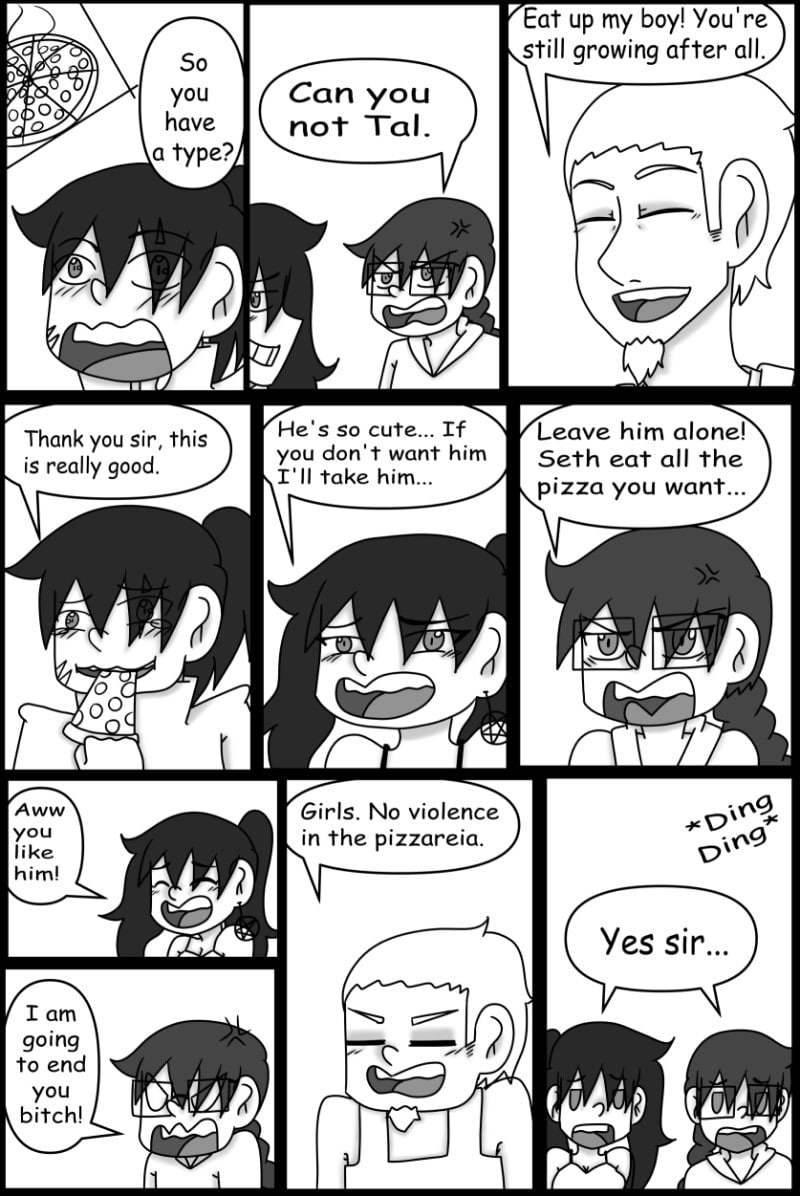 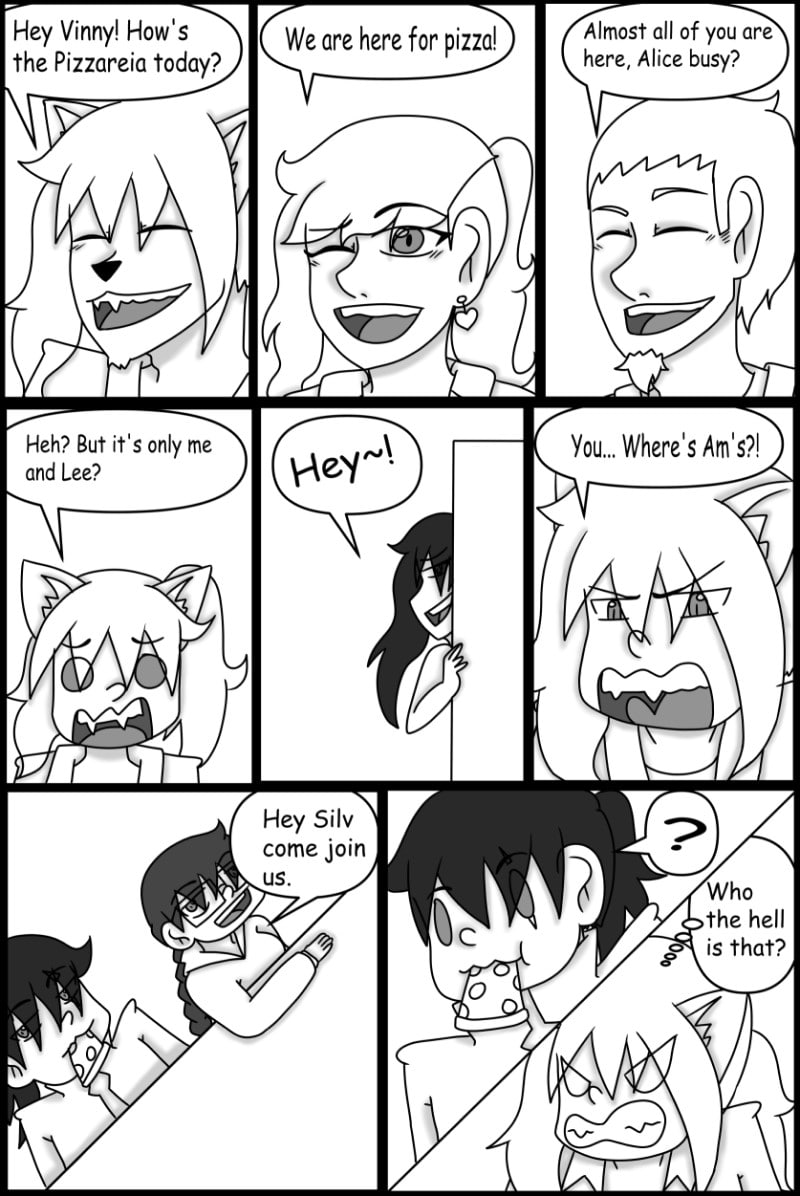 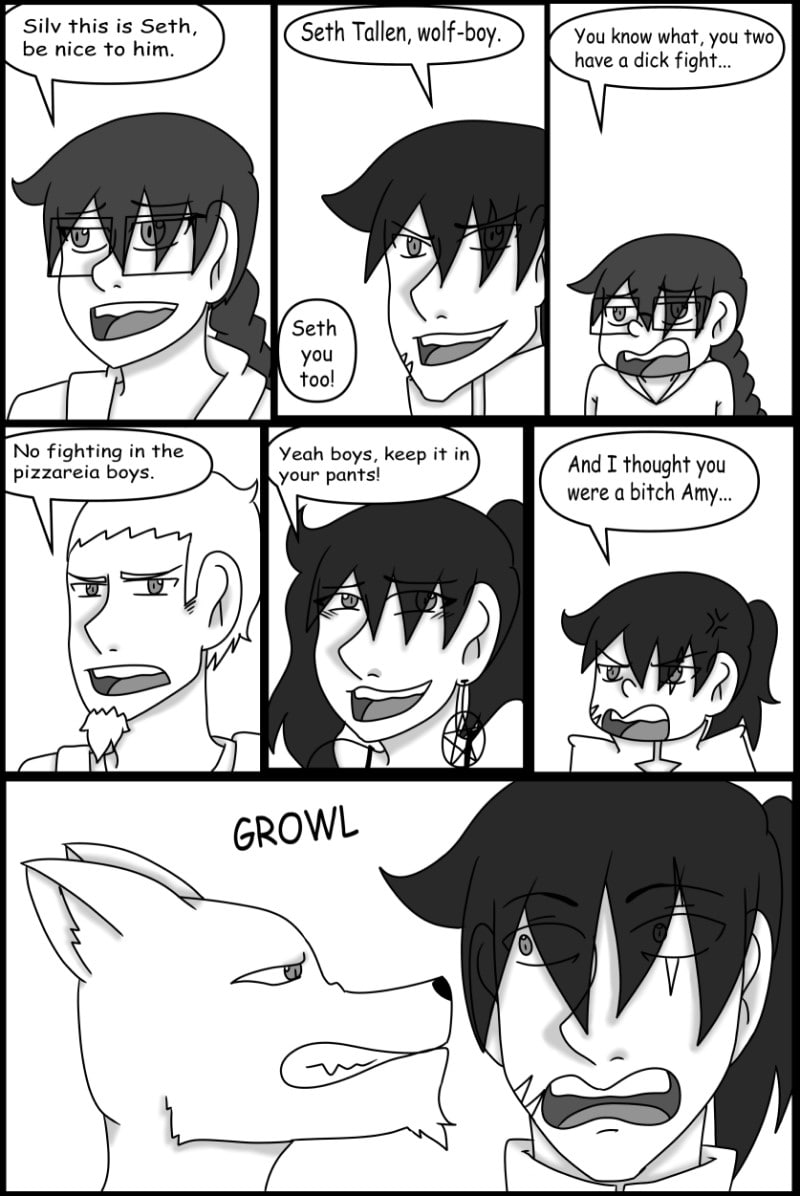 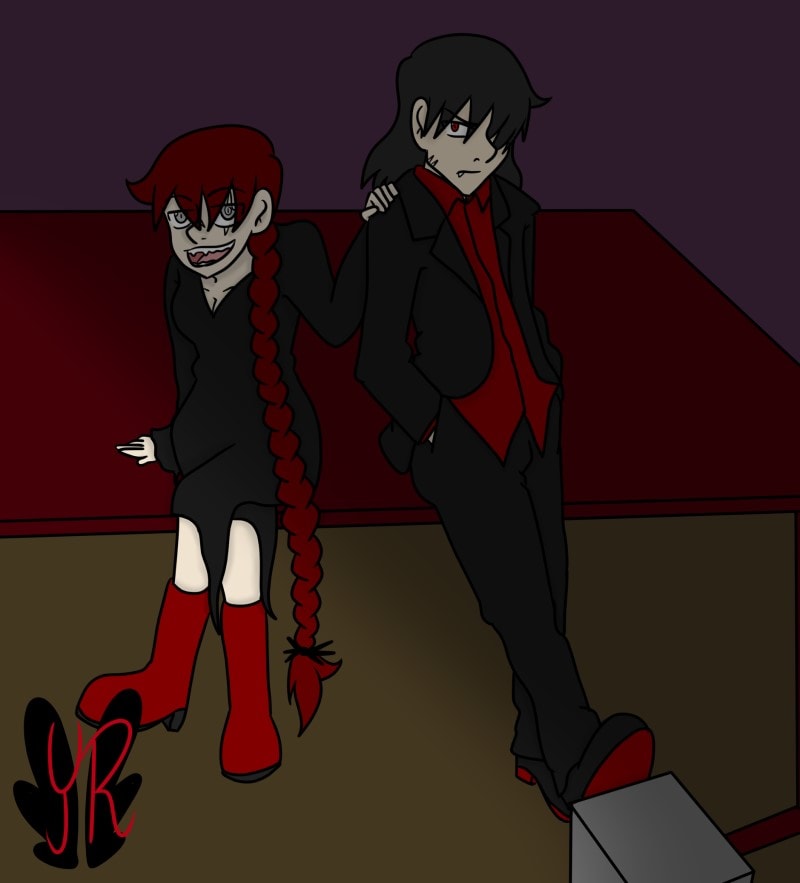 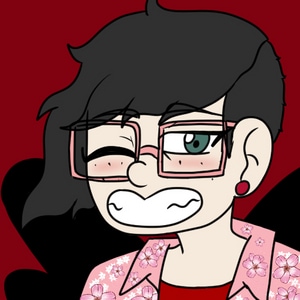 Chapter 3- Declaration of War
Tally and Amy talk to Seth at Vinny's Pizzaria, what will they plan?
(Second half of the chapter coming later this month) 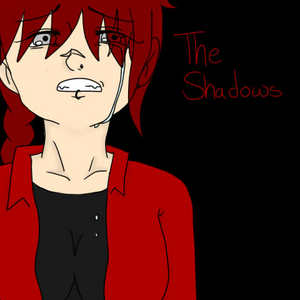 50 years ago a Shadow (humanoid beings with powers stemmed from a plasma substance running through them) named Benjamin Alerandas killed four police officers and numerous civilians causing a war between the humans and Shadows that still is on-going to this day. This the story of a group of teens and their mission to stop the Shadow Control Agency (SCA) and end the war.
Subscribe 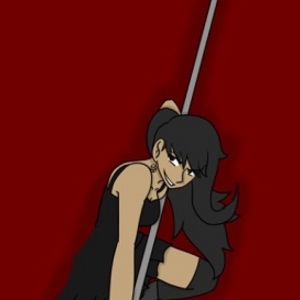