Cast in sun, the sprawling architecture and flora of the Imperial Palace were marvels of art and horticulture to behold; but under guise of twilight, they took on all the untempered hostility of a centuries-untrodden thicket, and things that had never lived seemed suddenly capable of motion and breath in the murk. Tonight, toward the east ends of the central garden, there could be heard grunts of exertion. With it, the protest of silk, forced further and freer from its seams. A choked whimpering, stifled lady’s cries. What a rarity this was, for the place’s nighttime visitants to be more than mere paranoid fancies.

Only a eunuch, his gaze austere and dutifully averted, gave eye and ear to the spectacle, stood as faithful audience to His Majesty taking a concubine atop cold stone tiling, out of doors, amidst the inebriating perfume of Tonkin jasmine. The panting and sobbing crescendoed to a high before at length leveling, by which point the Emperor had already rather composed both himself and his robes and was just about to repair to the sleeping quarters of any one of his main consorts, who was certain to be a great deal more inviting—not to mention ample-breasted—than the maiden he had a moment ago embraced out of necessity. He grimaced a little at the freshness of the unpleasantry, at recollections of the unyielding boniness of her frame and of the filth beneath them, as the mental haze retreated. Fumbling with the adjustment of some waist ornament, the Emperor addressed the eunuch gruffly, “I leave the matter in your charge.” And in a few self-possessed strides he was off.

Still did she lay prone and soundless there, body stripped half-bare, curled like a blighted leaf and trembling despite the summer’s persistent swelter. The eunuch lowered his lightless eyes to her. “Are you to drowse out here until daybreak? Hurry and rise,” commanded he in none-too-gentle a tone, and yet stooped down notwithstanding. He proffered her first an open palm and, reconsidering when she made no move to accept, withdrew it to lend an elbow instead. This, too, the concubine neglected to take.

“Leave,” she might have said as he began to tidy what remained intact of her outer robes.

“I fear this servant cannot allow you to remain, madam,” countered the eunuch. Dipping into a bow, he held forth an armful of cloth. “That you may not present yourself thus exposed when we later pass some lamplit pavilions or ladies’ residences on the way.” Following an instant’s hesitation, he took it upon himself to lift and brace the concubine against his knee; two garments were draped over her to be fastened at the base of the throat, and another smaller piece was secured underneath the chin shortly thereafter, obscuring all facial features save for the nose and lips. Manipulating her limbs with commendable efficiency and aided by her surrender of resistance, he heaved her onto his back and staggered to his feet. She moved at last, but only to tighten her arms round his neck, bury her face in the fabric there, and weep into his shoulder until the darkness and day’s affairs fell away finally into sleep. 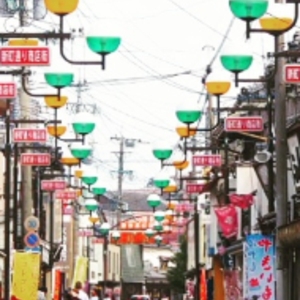 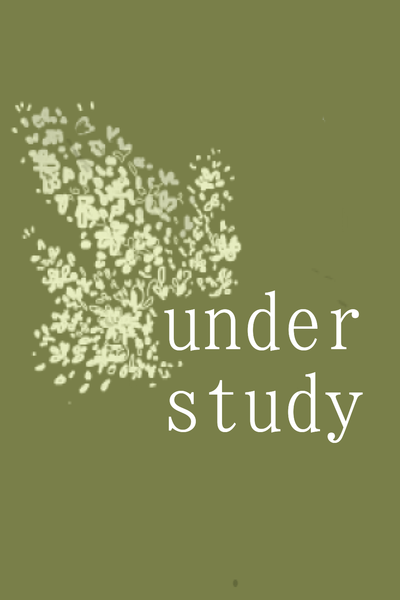 Within His Majesty's imperial harem, the germ of revolution puts down its roots.
Subscribe 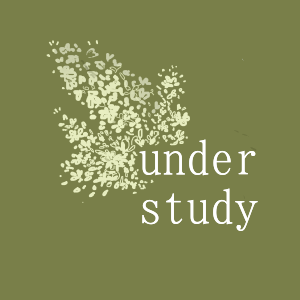