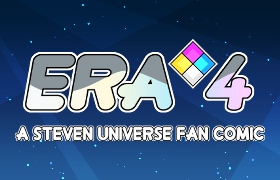 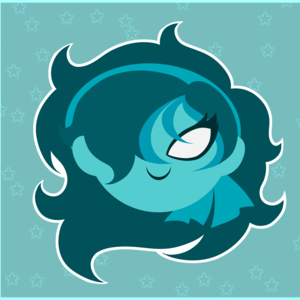 should we be worried? i feel like we should worry about project synthisis. 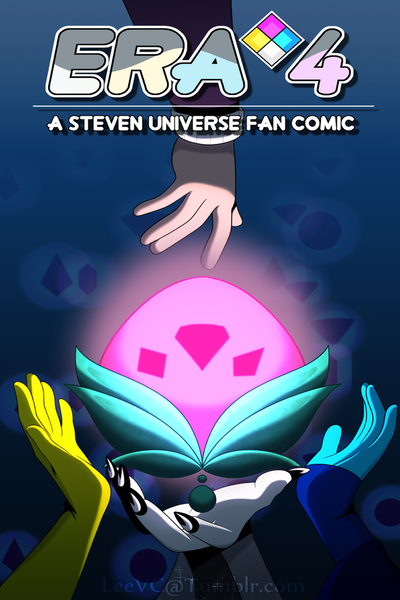 Era 3 was a time of peace for Humans and Gems alike. With the help of Steven and the Crystal gems, life for everyone in the Galaxy has never been better; especially for Steven.

Little Homeworld has become a thriving community and Homeworld itself has never been more free and unrepressed. Life has been good.

But shortly after fixing the remaining damage from Spinel’s attack, a new Gem appears in Steven’s life along with her fascination of how Steven, a Gem-Human hybrid, could even exist.

And in her efforts to understand the unique being that is Steven, she will inadvertently trigger the beginning of an entirely new Era; shifting life for both Gems and Humans forever.
Subscribe 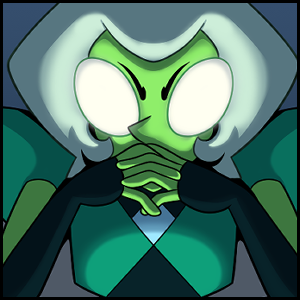