It was dark and rainy. I could smell the petrichor from the atmosphere. I could could barely see my hand in front of my face. Well, without a torch of course. I was beginning to have second thoughts of listening to an advert. And deciding to go to a study night area. Most kids my age would think of me as an outcast for being the only person in the school who likes school work.”. But if you are a 12-year old and tests are coming, you can’t really turn down such an offer. I was wearing a thick, black coat, jeans, a full-hand shirt and a backpack full of study books. The street lamps gave an uncomfortable atmosphere.

The advert said that the revision are would be in a house at 67 Edgarn Edath Street. I could see it right in front of me: A red-brick detached house that seemed quite large. The window was very wide and I could see a massive table. It was probably for studying. I walked across the street and held the copper doorhandle. I opened the door and saw a room that gave me a warm feeling from the cold rain. I shut the door but I looked behind me and no-one was here. It was just a room with a stair case to the upper floor in the middle and a dim-lit balcony. I removed my coat and enthusiastically took my backpack to the table and waited there. It had been a few minutes already and I was beginning to get bored. I was about to take out my phone and watch something.

Then I heard a sound. Not the ones that only happen once. But a sound that is constant. Thump-thump-thump-thump. I noticed someone come from 1 of the rooms in that balcony. He looked normal with his chequered T-shirt and ripped jeans. I said hello. No answer. He just stood there. From the corner of my eye, I saw another figure. He was wearing different clothes. But he stood there as well. Then 1 pulls a shining object out of his pocket. I didn’t notice at first. But as I saw closer, I noticed that it was a knife. “Why have you got a knife? That’s kind of dangerous.” I asked with some concern in my voice. The boy on the left pulled out a spiky club from his backpack. I was frozen. I wasn’t sure what was happening. They walk to wards me from the balcony. Out of no-where in my mind, I said in a half-chuckling voice, "Okay guys. The jokes is old now. Lets start the work.” But then they came down to stairs and paced towards me ,closer and closer and closer. They raised their weapons. Was this really a joke? In an act of fear, I ran and jumped on the table. Then I jumped over their heads in a B-twist, hoping that they won’t be able to hit me in that split second. Somehow, I landed without breaking a bone. I was kind of surprised. But there was no time to celebrate. I could see the blood-shot anger in their eyes and as they hurtled towards me. He lunged at me with his knife and the tip of his knife left a small gash. I groaned in pain and limped up the stairs and quickly hid myself in 1 of the rooms on the balcony. I spent 3 seconds, trying to catch my breath and forget the pain. I then started questioning myself, “ Is this really happening?” As I turned my head to the left, I was startled to see another person, who came here to revise. I let out a small shout. He seemed flustered and said, “ Shhhh! Don’t let them find you. You don’t know what will happen.” I was inquisitive and just spurted out,” Who are you talking about?”

CRASH! The door was smashed open and I staggered away as the killers came. The other boy was about to sprint out. But then the one with the knife held him by the collar and jabbed the knife in his Adams Apple and he slumped lifelessly on the floor. I was mortified to see such gory. In my mind I wished him to rest in peace. Wait…

Is he twitching there? I could see his arm and fingers twitching as if he was still alive. Is this a horror movie or is he getting up again and looking like the others?

I didn’t want to see any more! I sprinted out of the other door in the room and went to the other side of the balcony and quickly disappeared in the shadows.

My mind was in a blur of questions: How is HE still alive? How come the others tried to kill me? How am I supposed to get out of here without becoming them? There was no time for those questions. I slowly tip-toed my way down the corridor. CREEEK! I stepped on a floorboard. In the moment you want to get out alive, I have to draw attention to myself. Perfect! But I saw that the loose floorboard had a note in it. I gingerly picked it up and saw this:

Whomever reads this are fools to have come to my house. The psychos that you just saw are here to find you and bring you to me. I have more power than anything you can think of. When I find you, you will be puppets on my strings.

So much for house-warming. Anyways, I was in 1 of the rooms in the corridor. It was empty. It took me a minute or 2 to think of a way to get out. These rooms and corridors were all the same. Finally, I remember where the door was. I took up the courage and opened the door.

As I ran towards the stairs, they saw me. Instead of a secret escape, this was going to be a life-run. I slid down the banisters and raced towards the door. Then, my vision went blurry. The world turned into a kaleidoscope. I was hopeless. They came towards me. Closer and closer and closer. I just knew that at least in heaven there won’t be any of this.

BAM! I see a figure punch the one with the club in the jaw. I then see a roundhouse kick, backfist strike and quite a few of my karate moves on them. Then I heard ,”Go! I can fight them!” Acting quickly, I burst out of the door and left behind my nightmares.

It was as if an angel came to save me. I couldn’t describe it. I then said to myself, “I think it’s best to stick to studying at home.” I staggered home, happy to still be alive. But one question still probed my mind: “ Who saved me?” 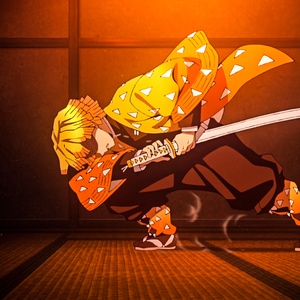 Hello everyone. Thank you so much for the comments! Sorry about the wait! I was on holiday! Always, here's chapter 2. I will upload chapter 3 by the 15th of August. 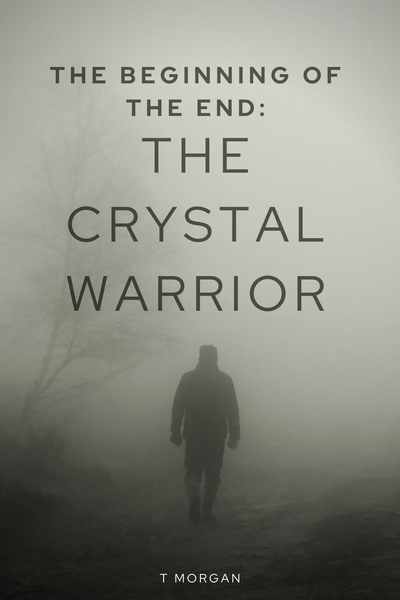 It all began when I was nearly killed by psychos. I had to move from London to Miami and had a school change. There, I met... someone who would change my life forever (in a good way).
But as this happened, I had to realise that there was a part of me that I never knew. I'm being pulled through 2 worlds at the same time. I don't even know who I am. My life may be complicated, others depend on it. There is someone out there, who would stop at nothing to use me. Someone who is behind a mask, but I'd soon find out WHO is behind it... (A message from the author: Each chapter is written after the event mentioned. The character tells the story while it happens. That's why in later chapters, you may see a mix of past and present tense. Hope it doesn't overcomplicate it. Thanks.)
Subscribe 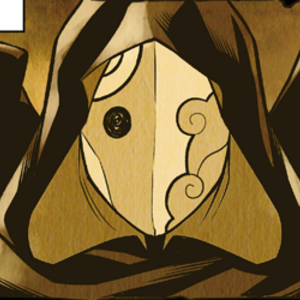