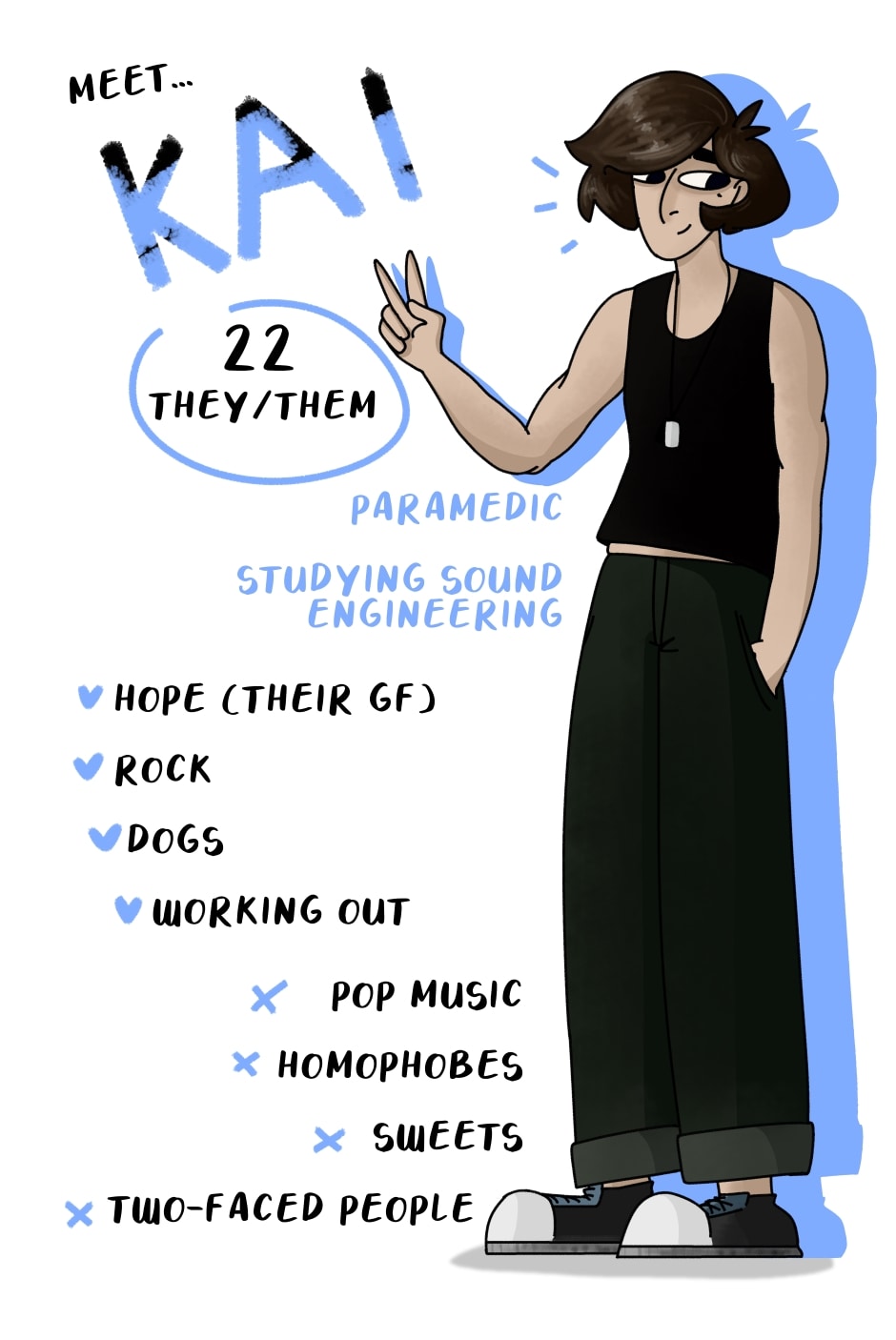 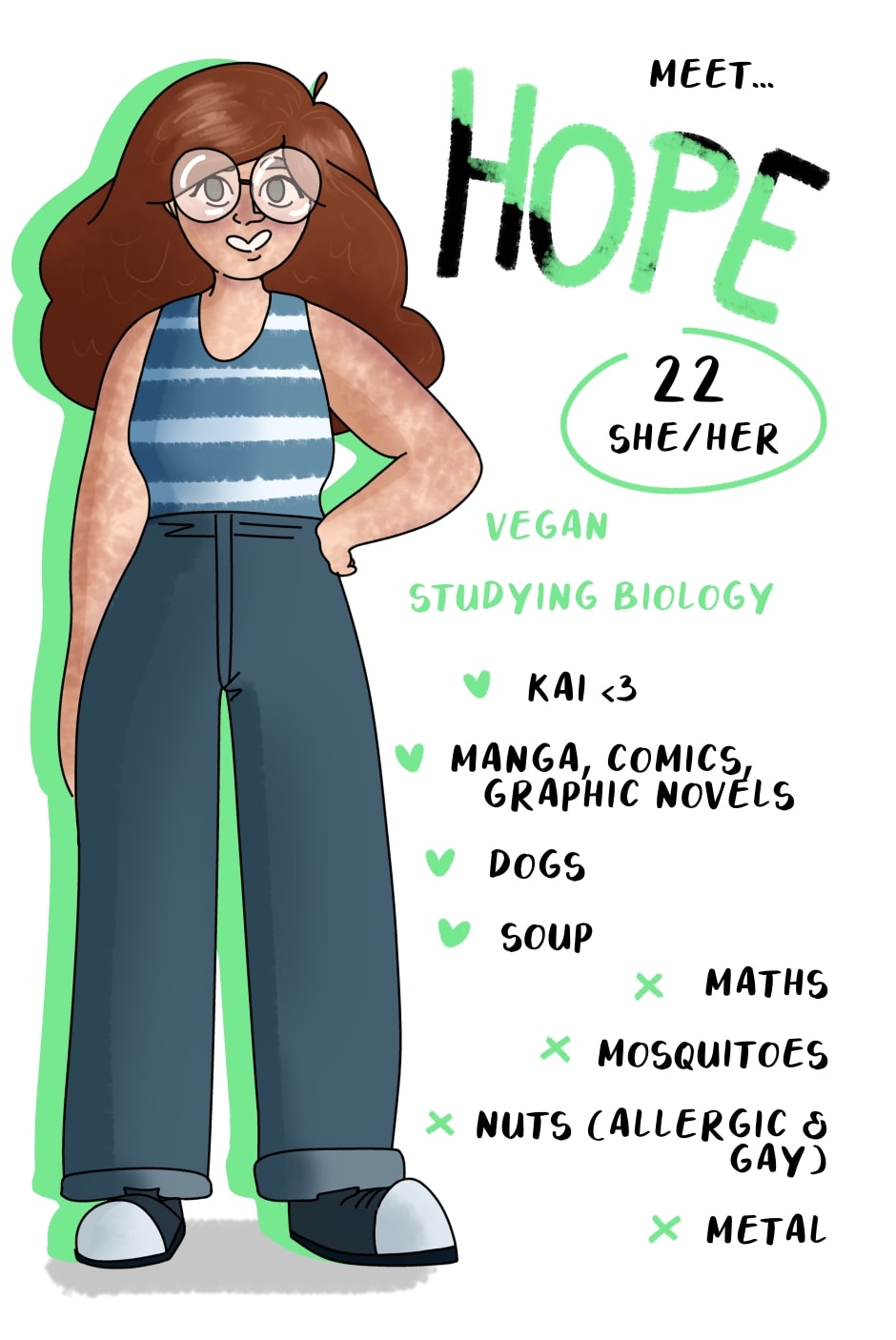 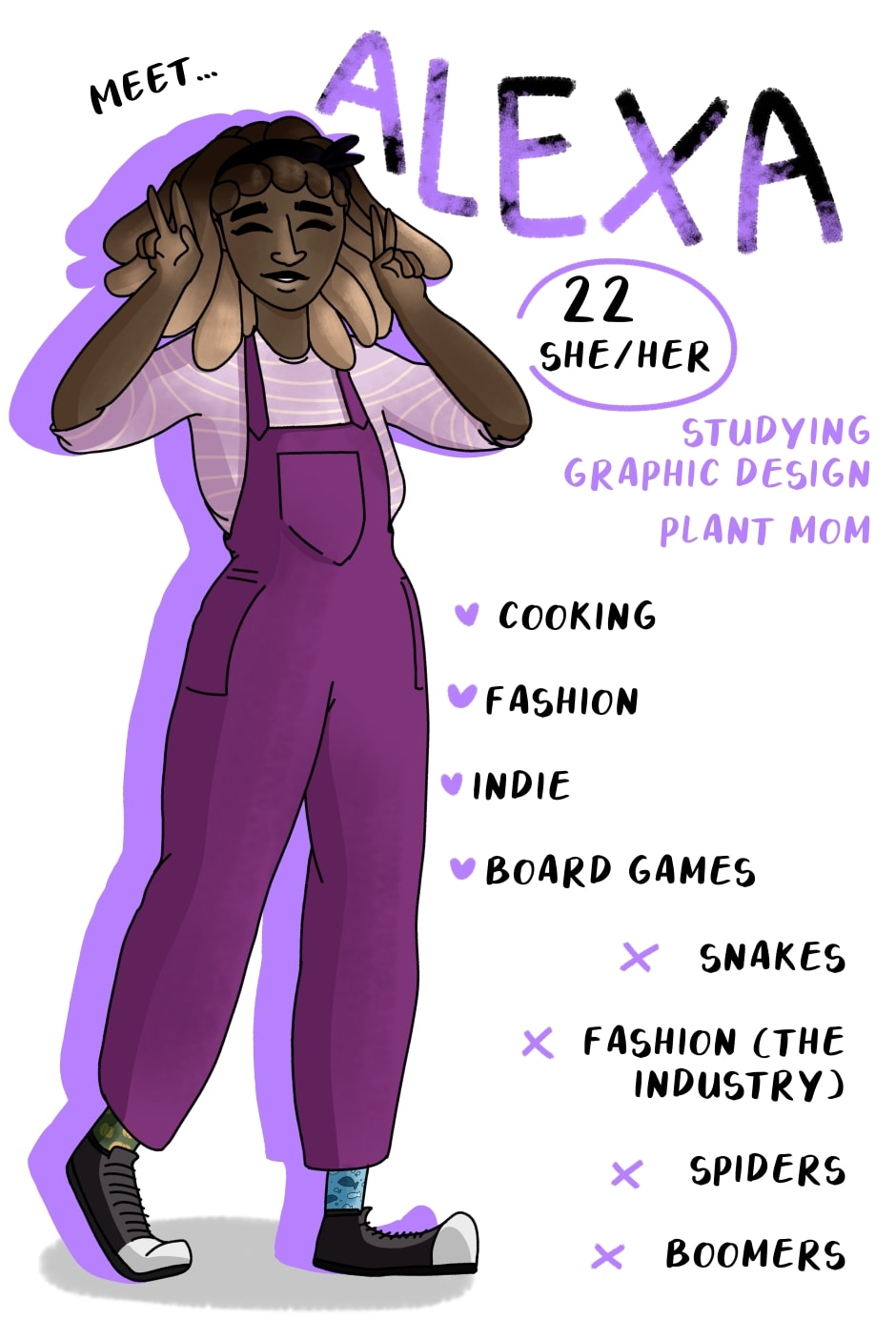 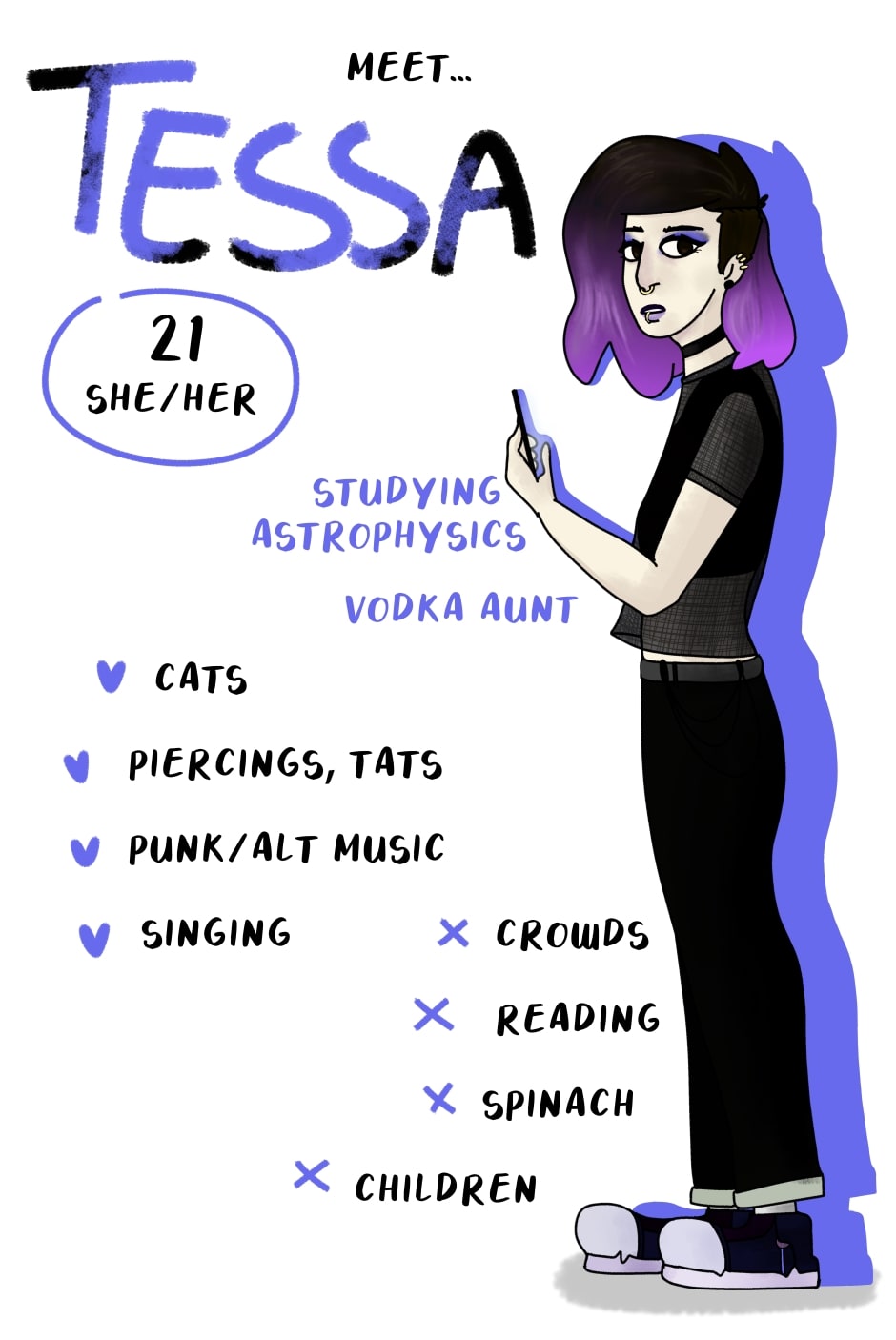 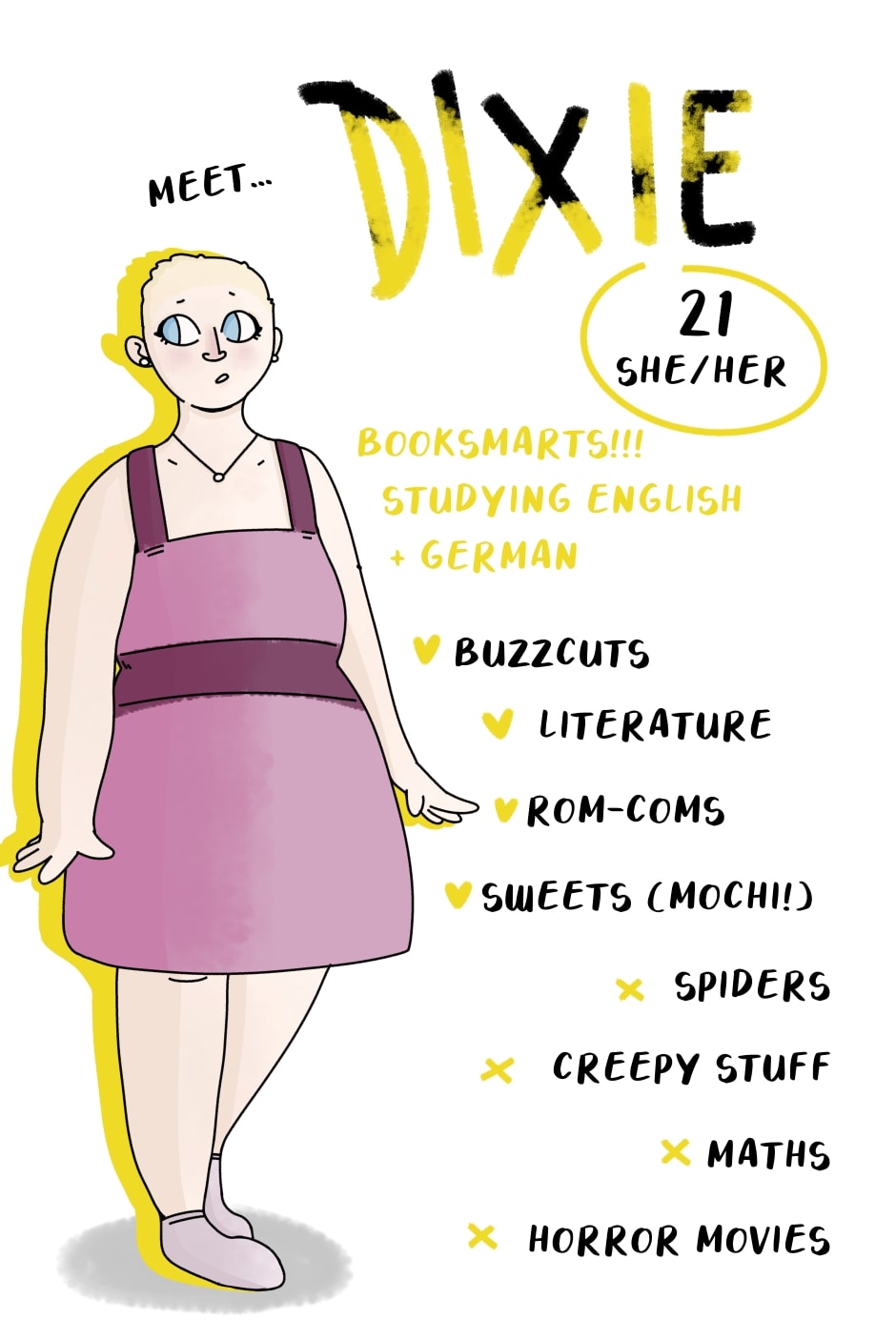 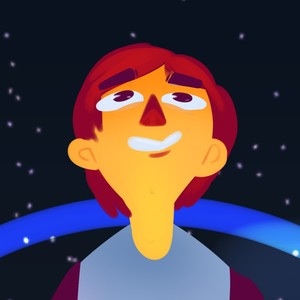 this probably should have been the first thing for me to post but better late than never, right? these five peeps met each other at uni through mutual friends and some interesting coincidences, but i'll leave those stories up to your imagination. :) 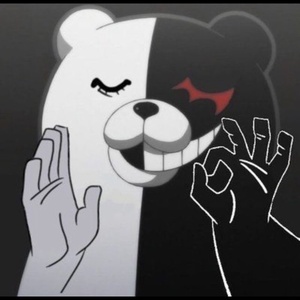 I’m unreasonably attracted to Tessa. Love all of them though, and what a ray of sunshine Dixie is ;-; 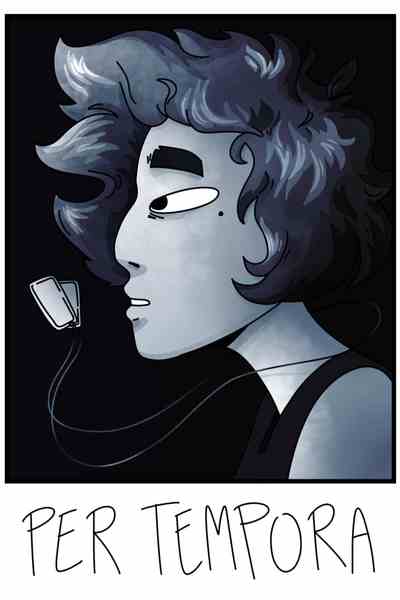 A group of friends take to a cabin in the mountains for a few days to relax and spend time together, but it looks like they've unknowingly signed themselves up for something far worse.

font: "nothing for you" by congberong designs

the initial idea for and the first version of this story are courtesy of my dear friend alina and me - i've made a few major changes since then but would still like to thank her for letting me do my own thing and publish per tempora as a webcomic. :)

heads up: this webcomic contains strong language and (soon) some elements of horror, nothing too bad though. i'll put content warnings in the tags of episodes in which possibly triggering things are discussed/shown.
if you want me to put content warnings on already uploaded episodes, feel free to comment! :)
Subscribe 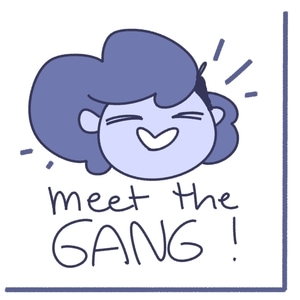