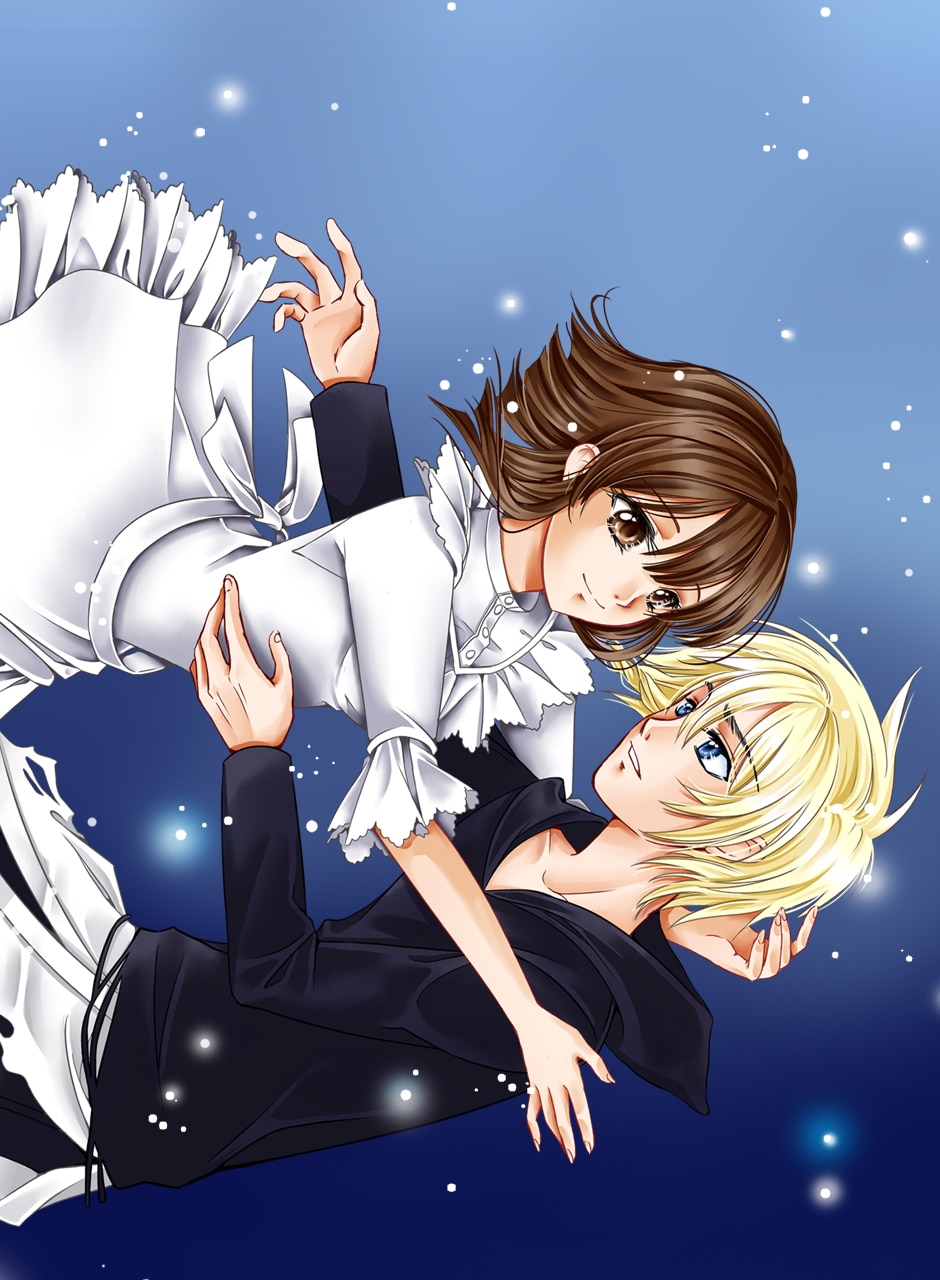 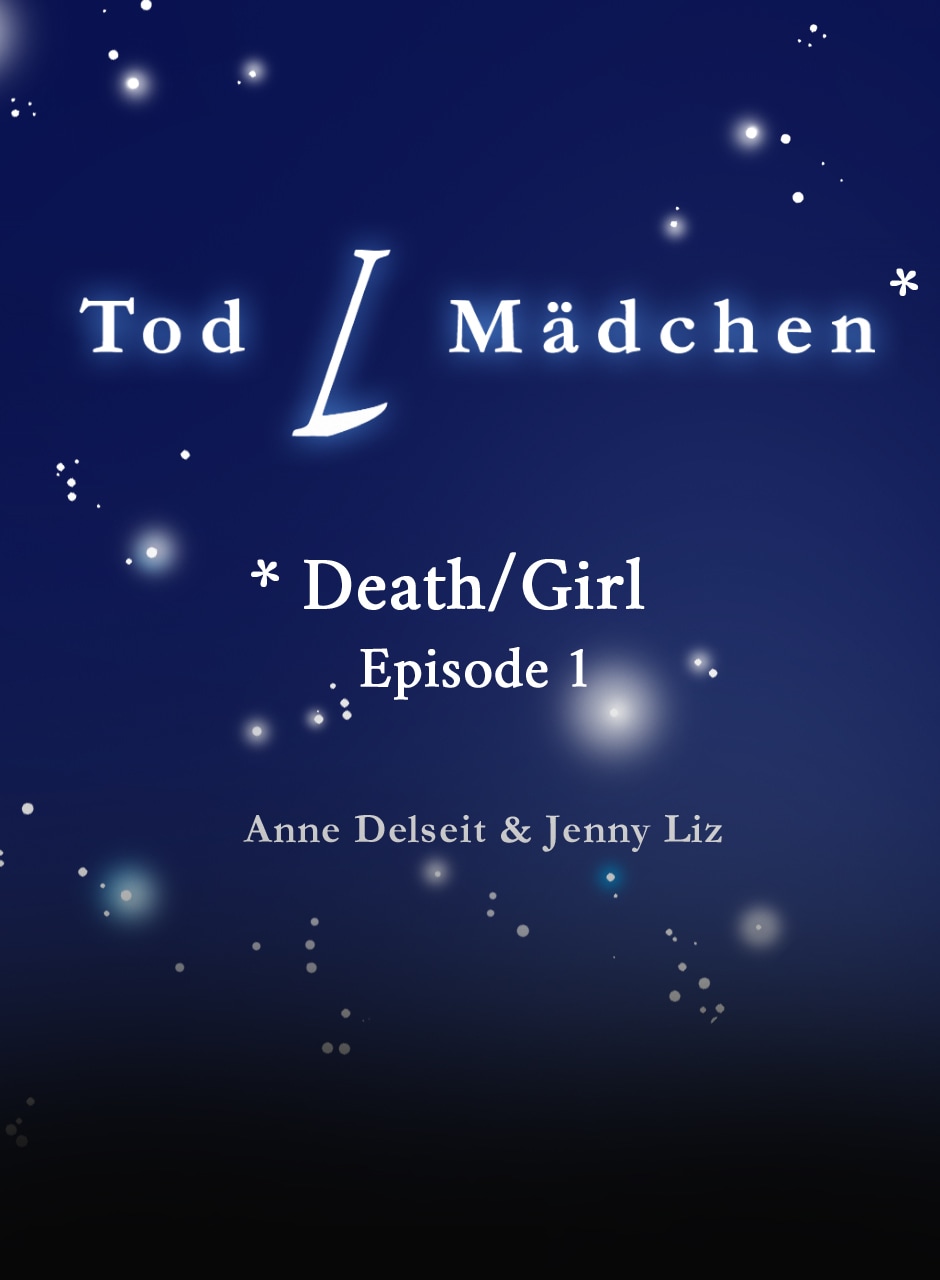 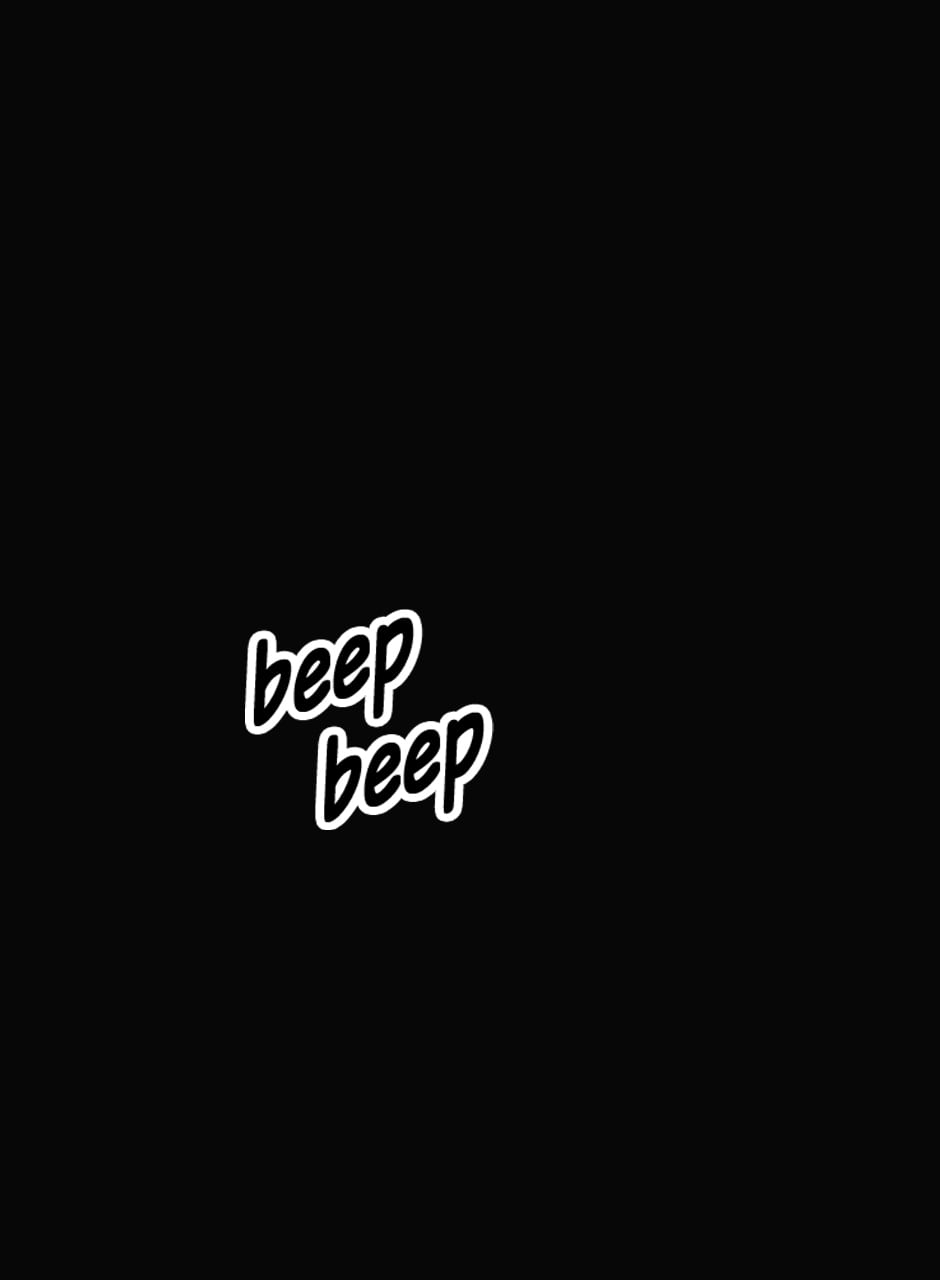 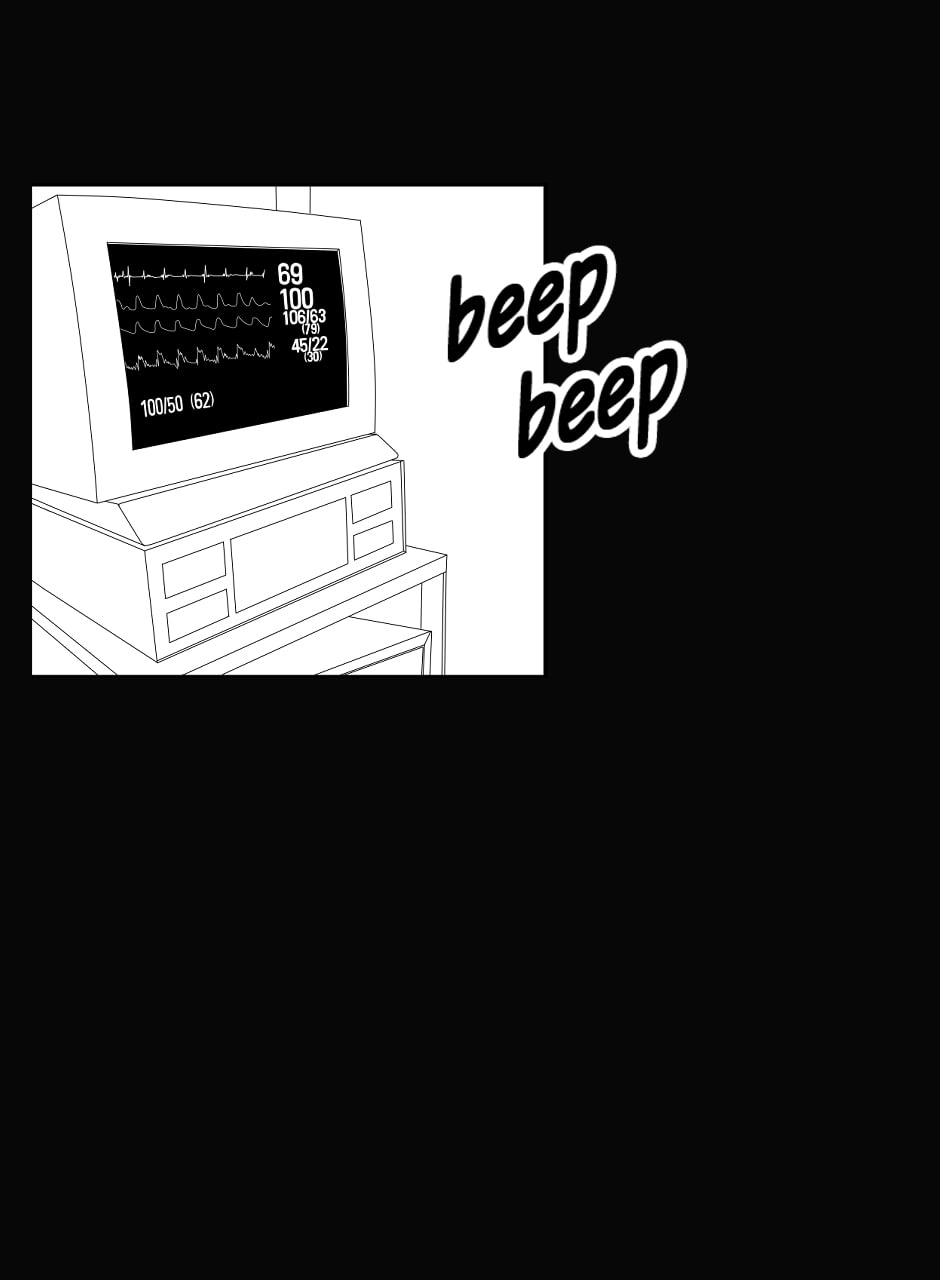 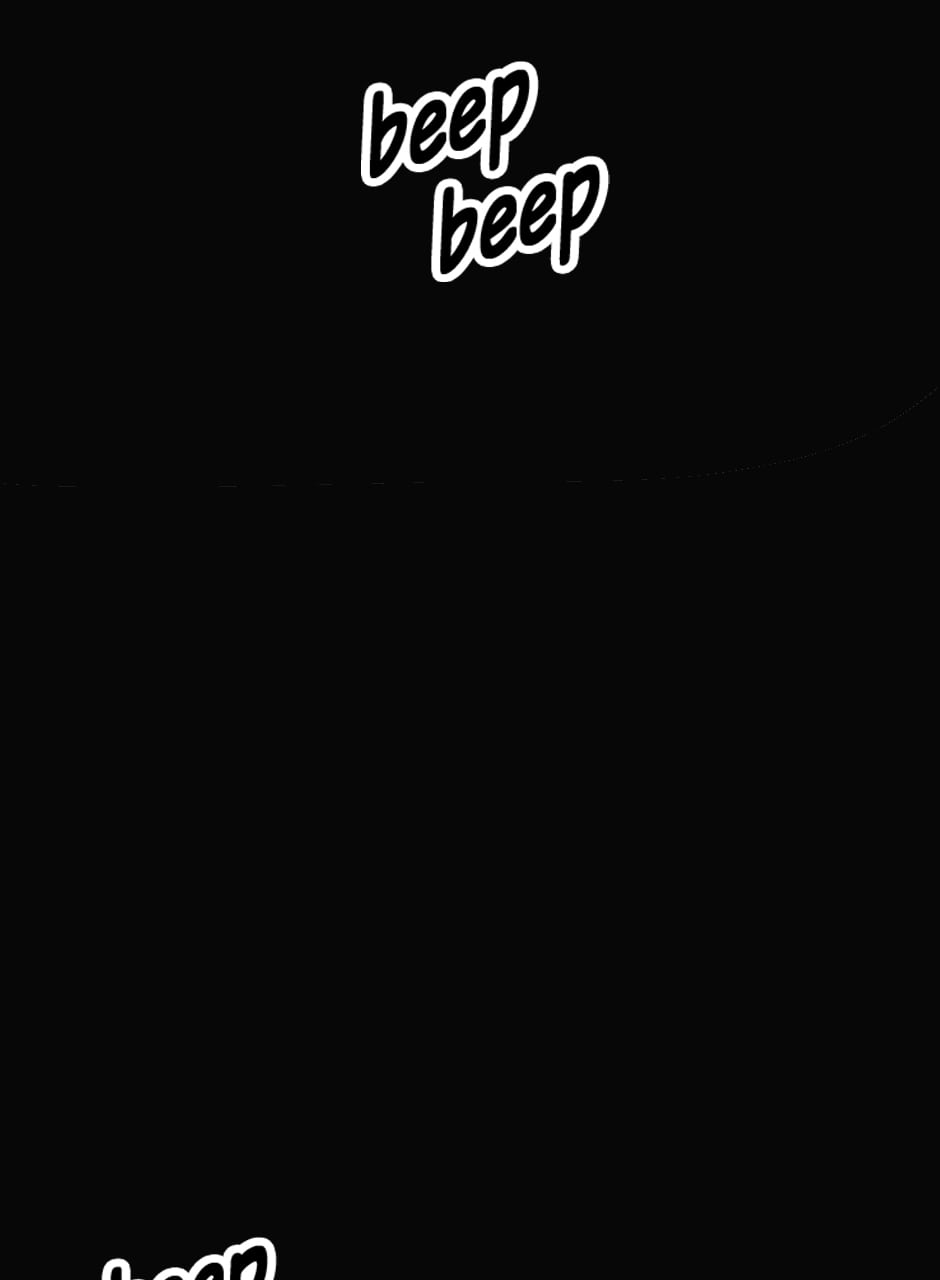 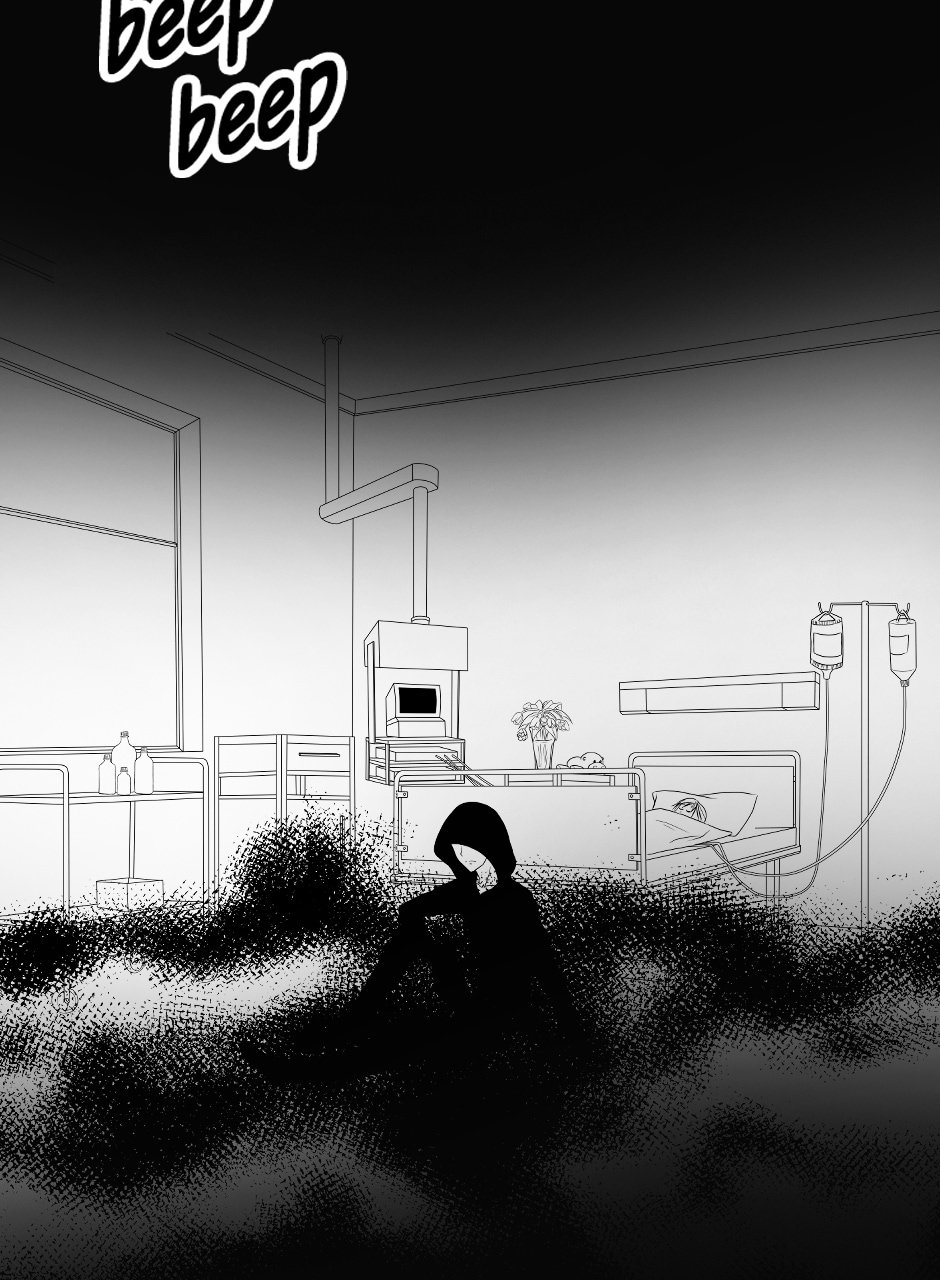 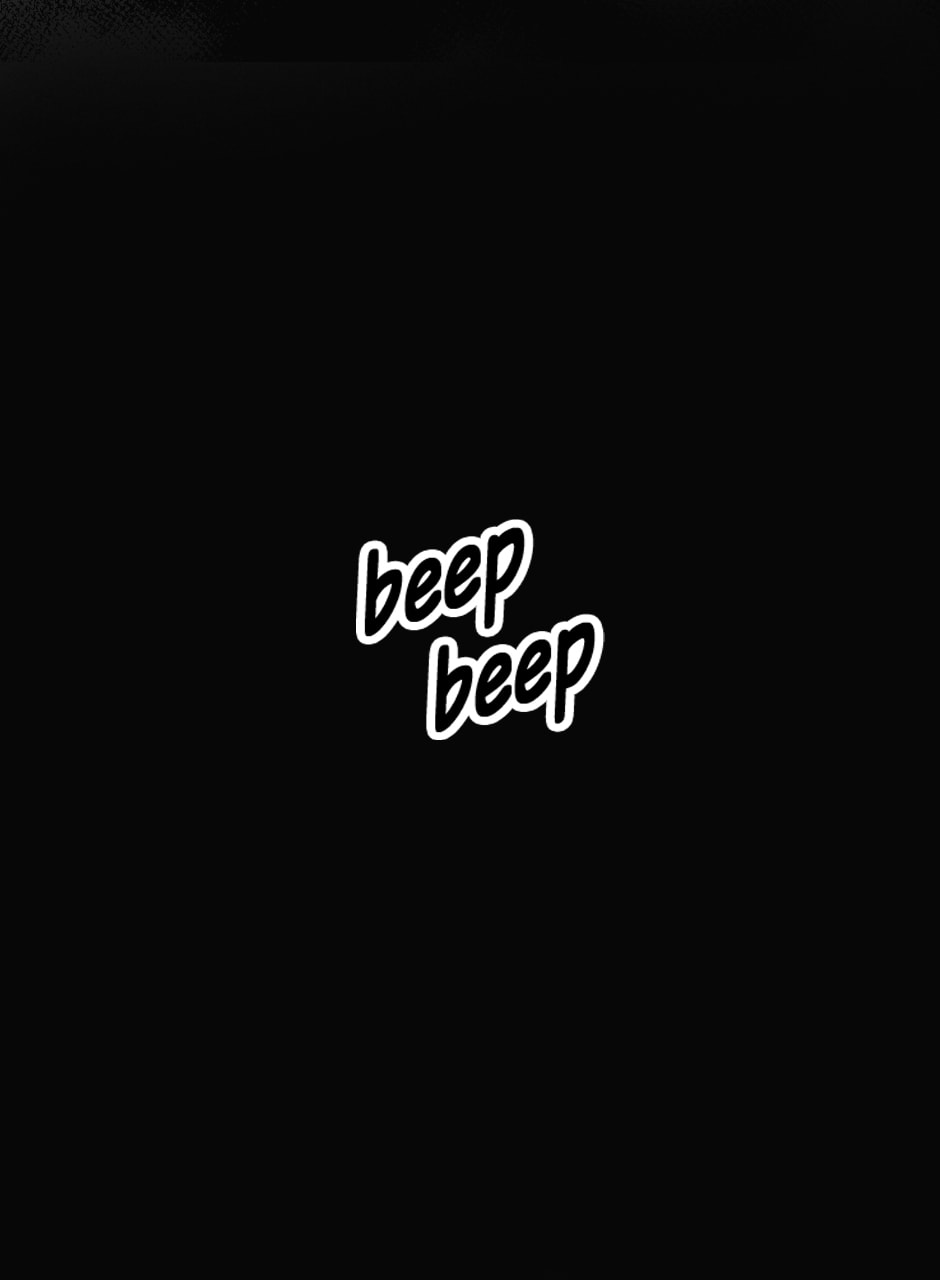 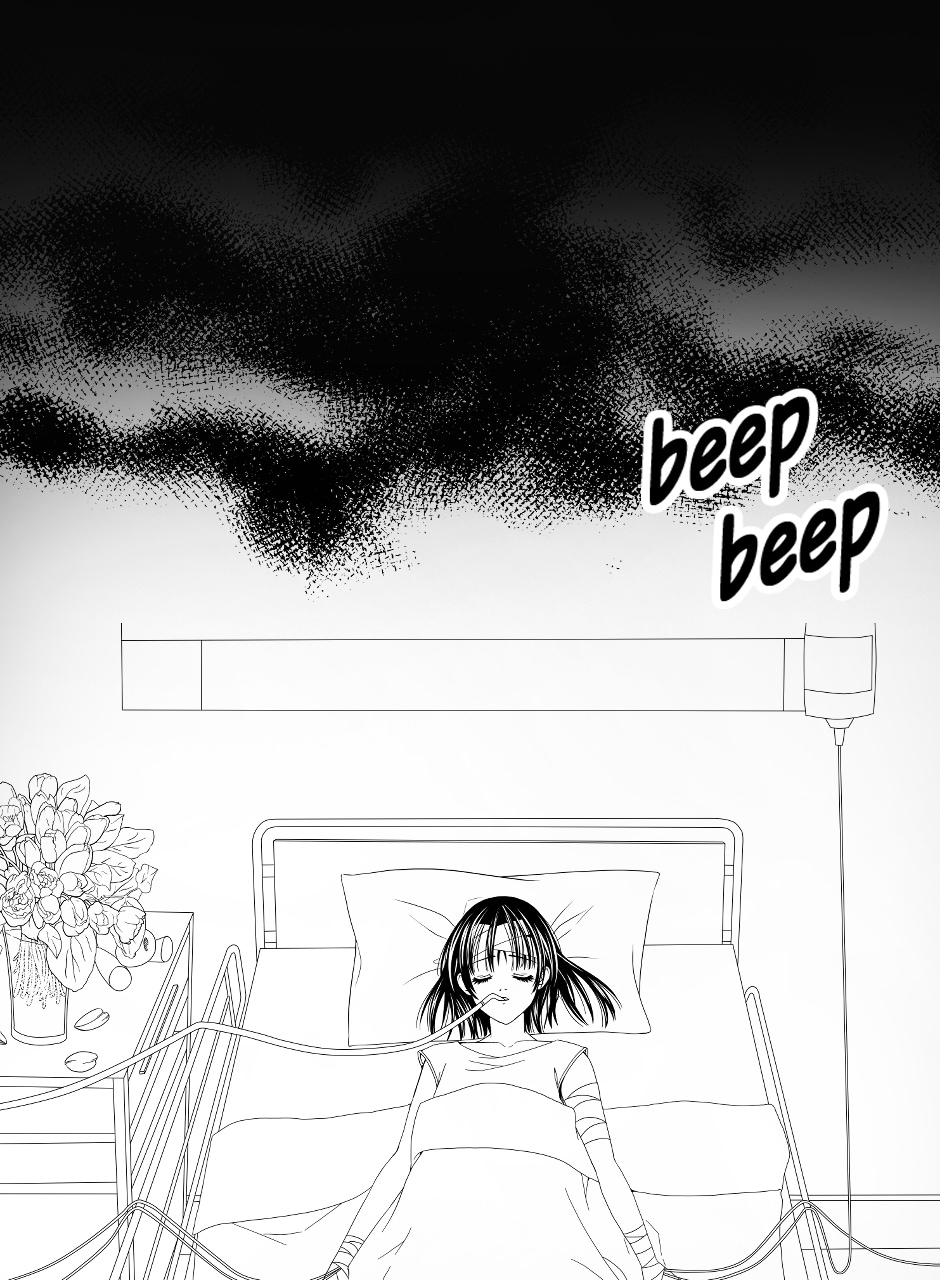 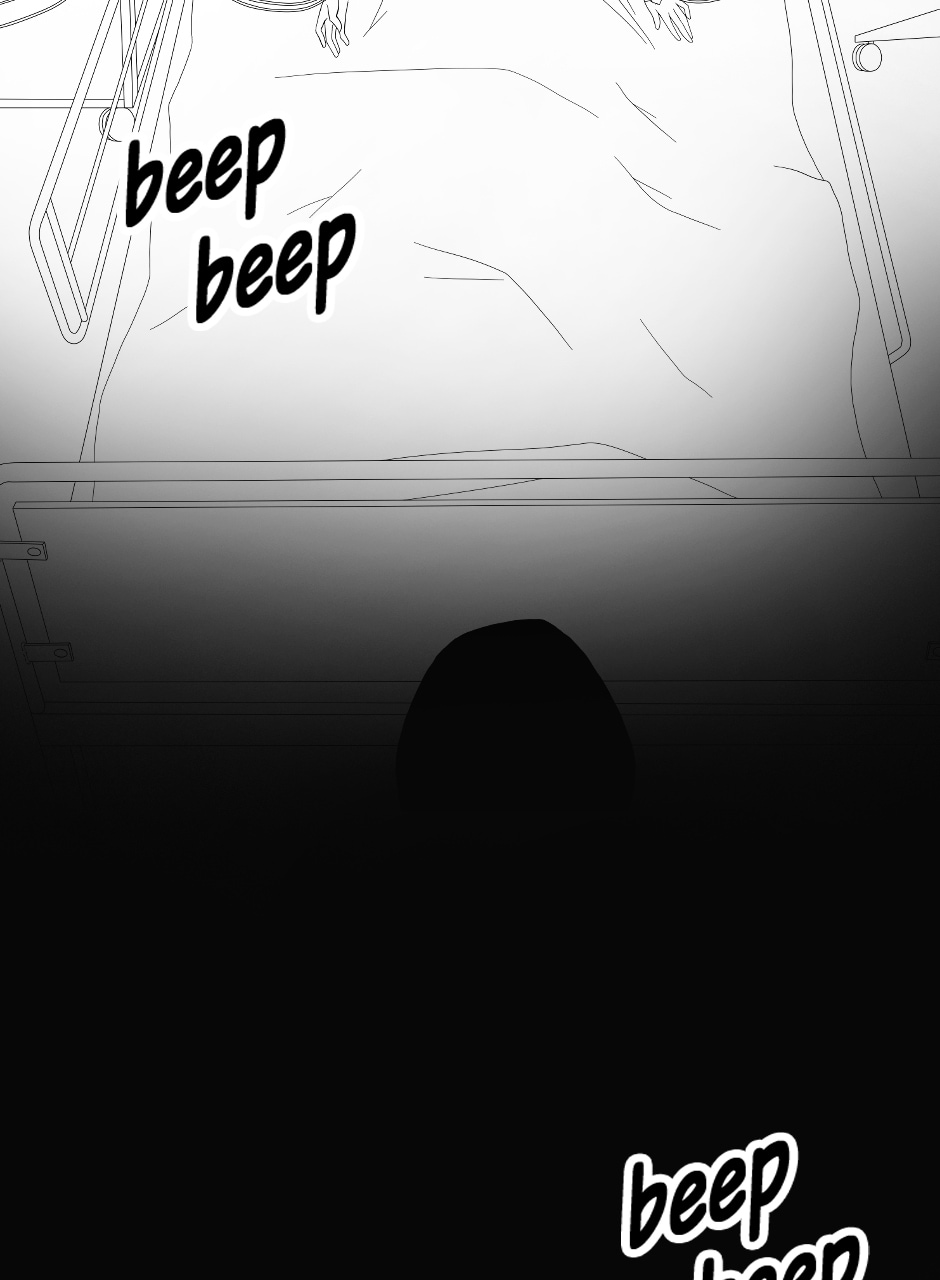 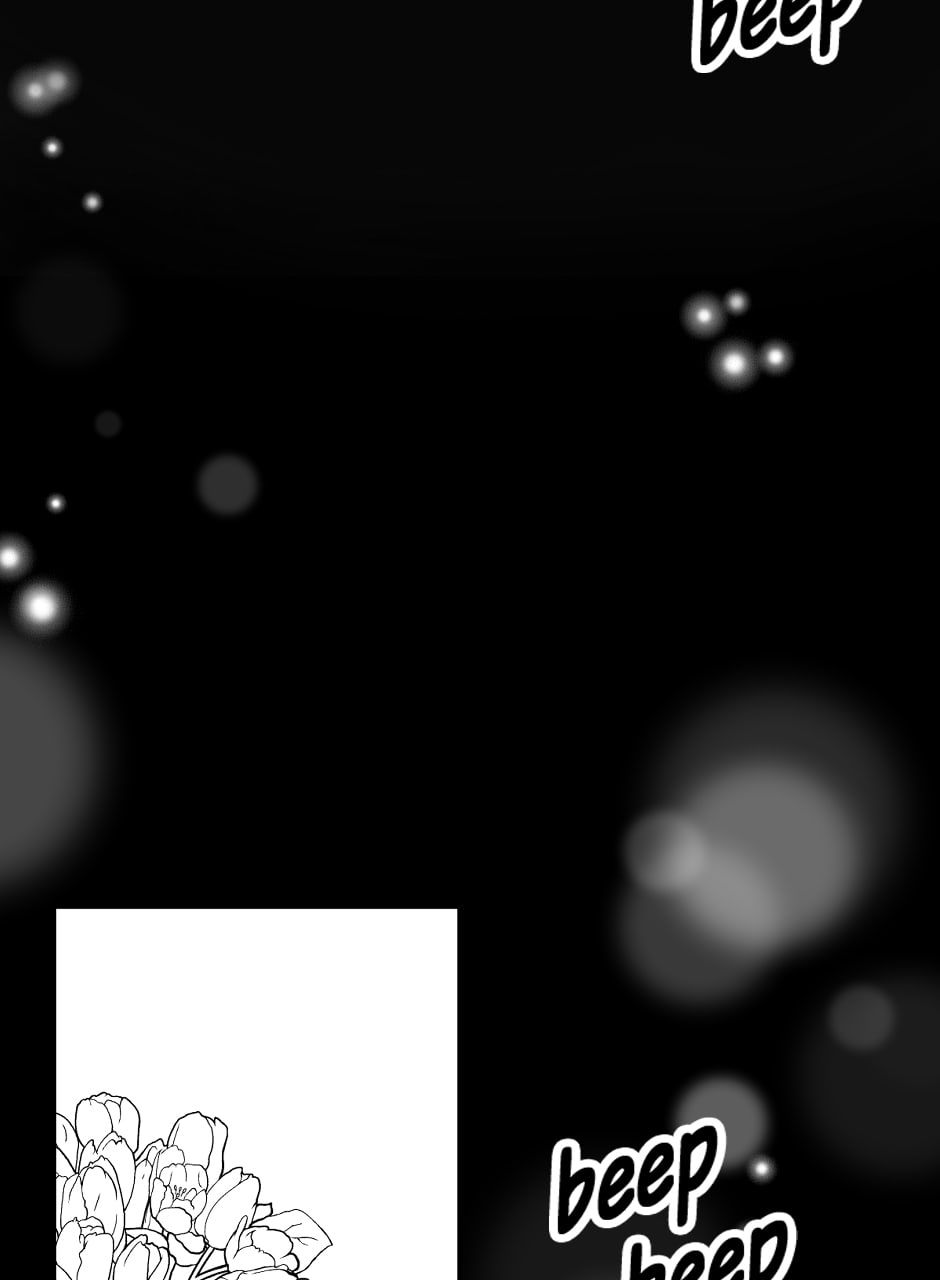 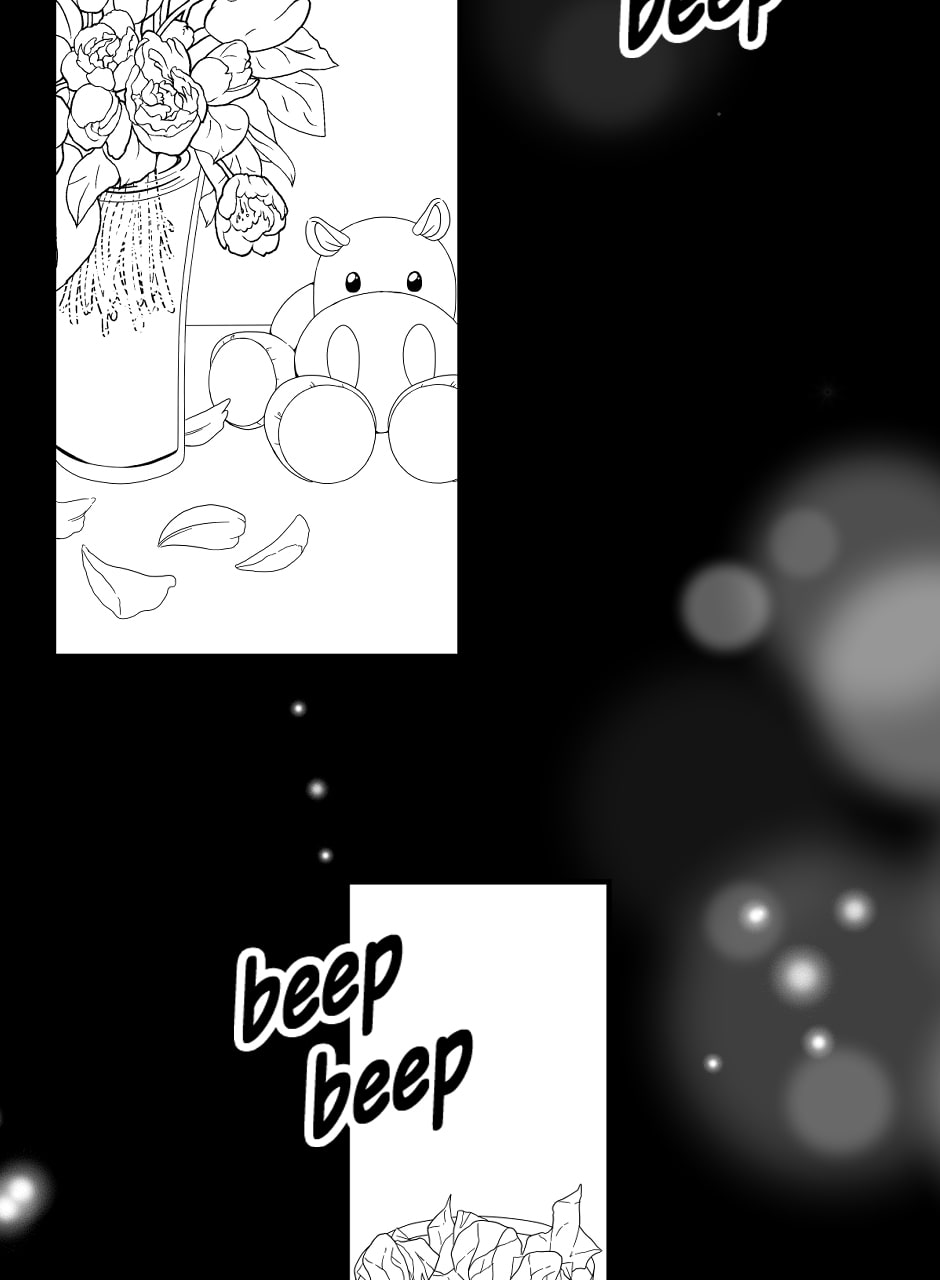 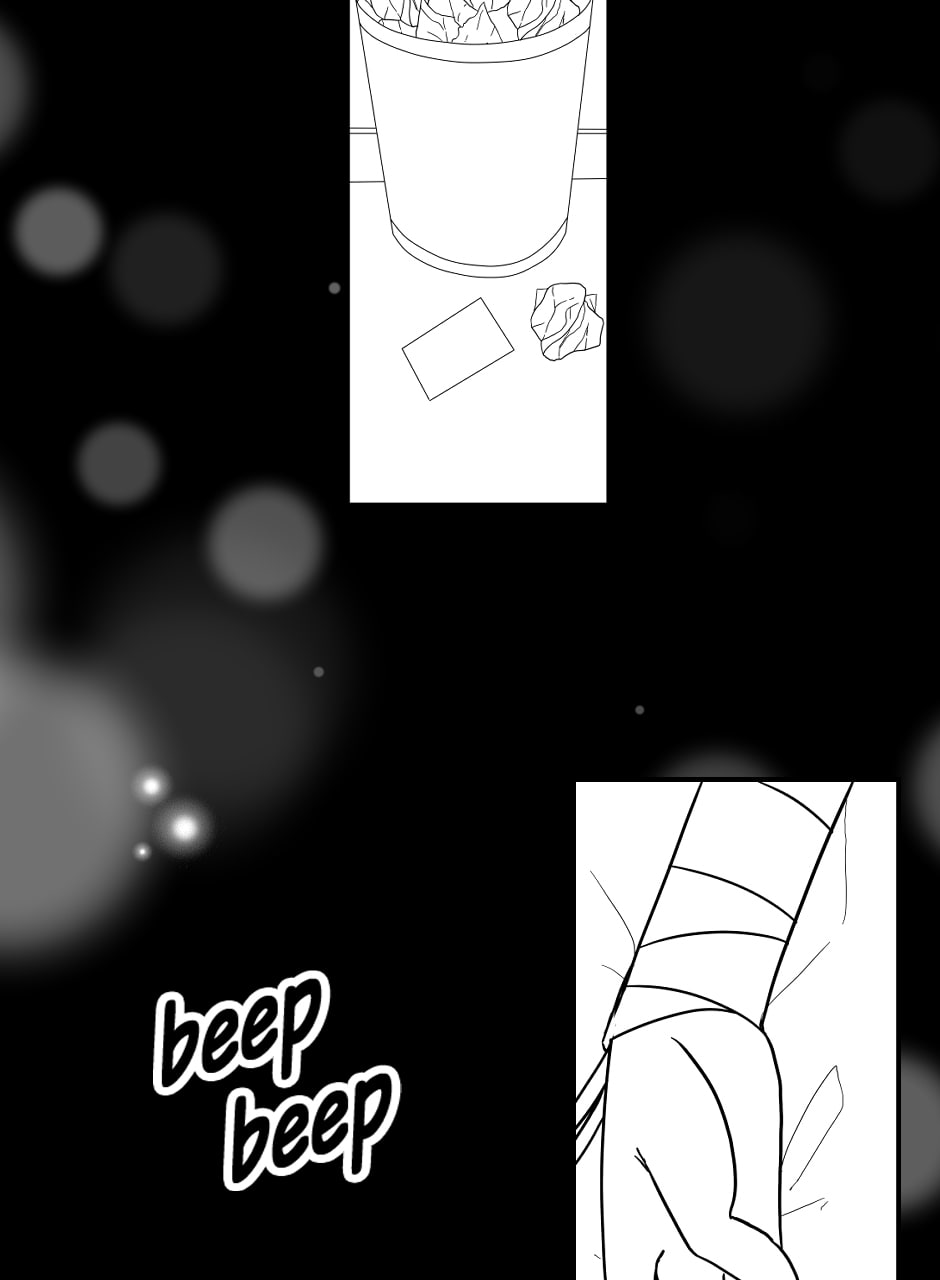 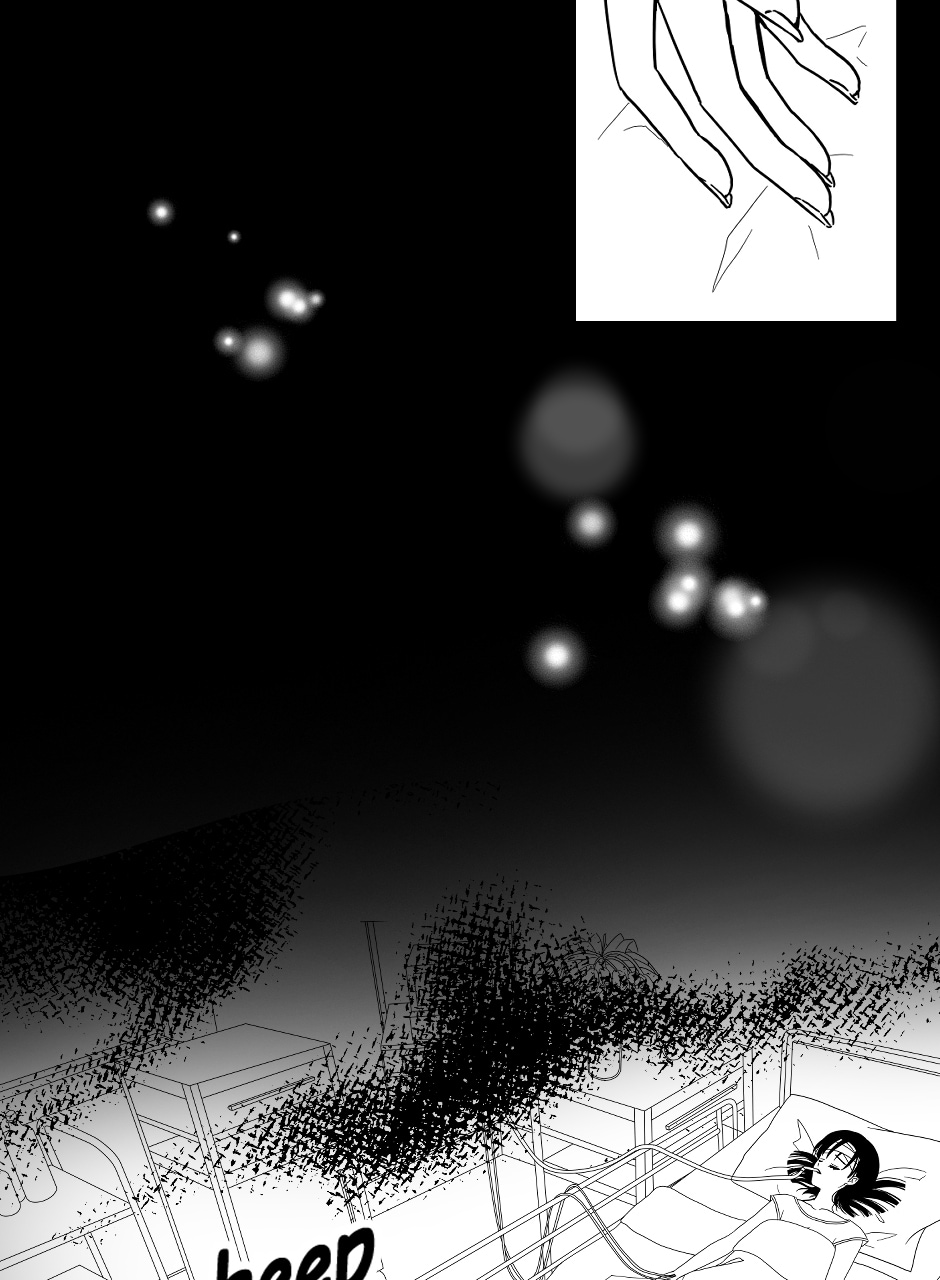 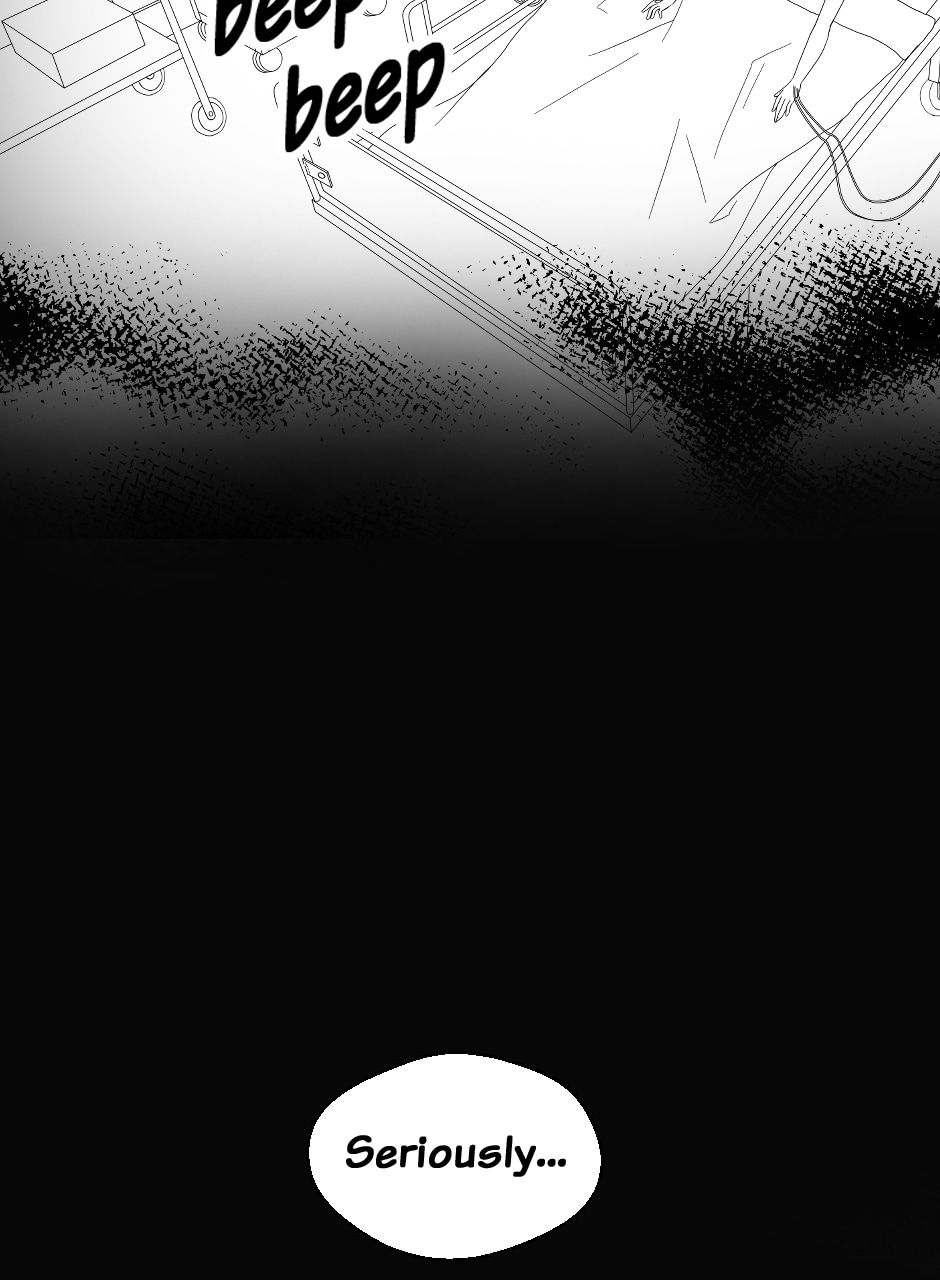 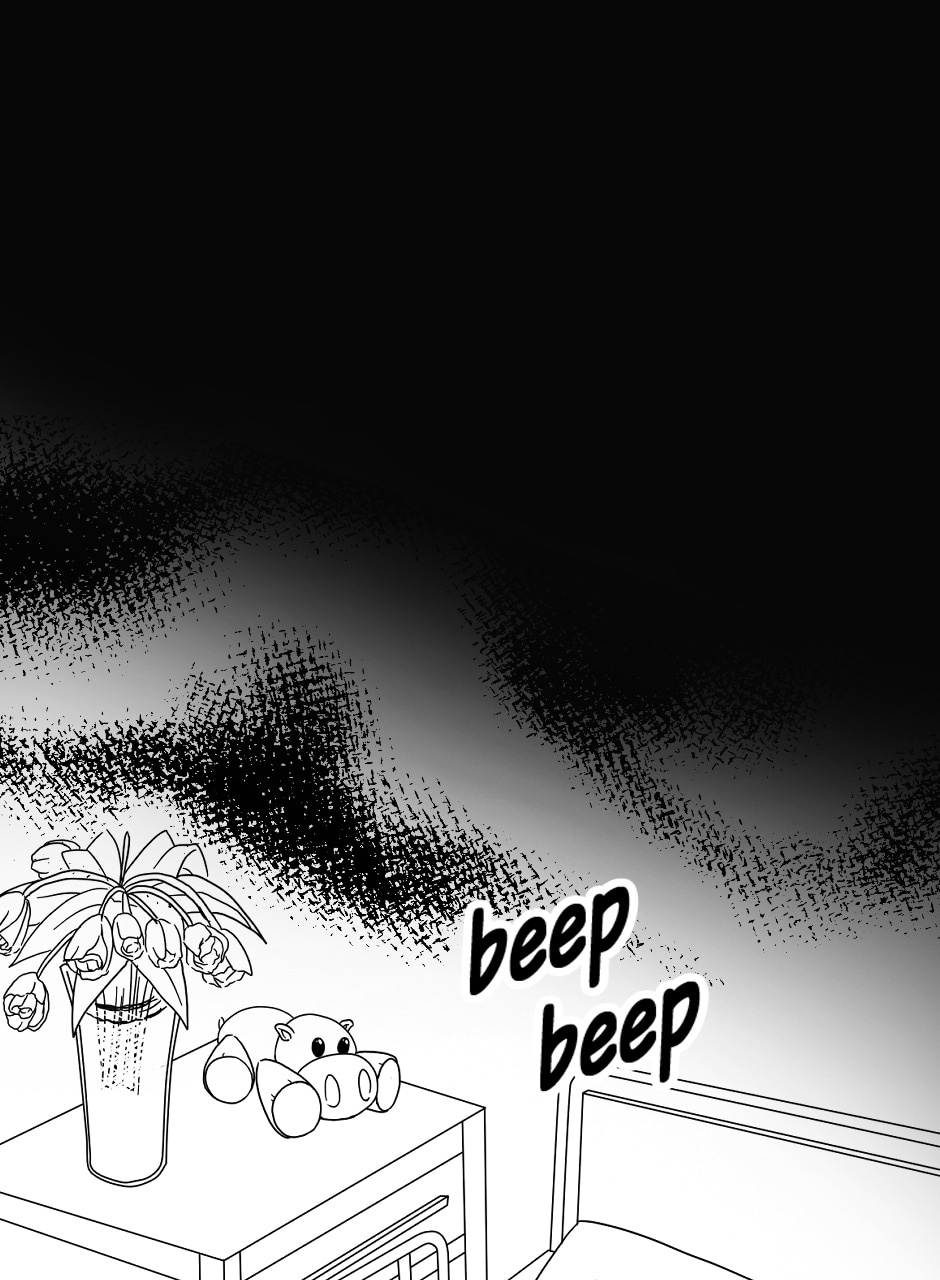 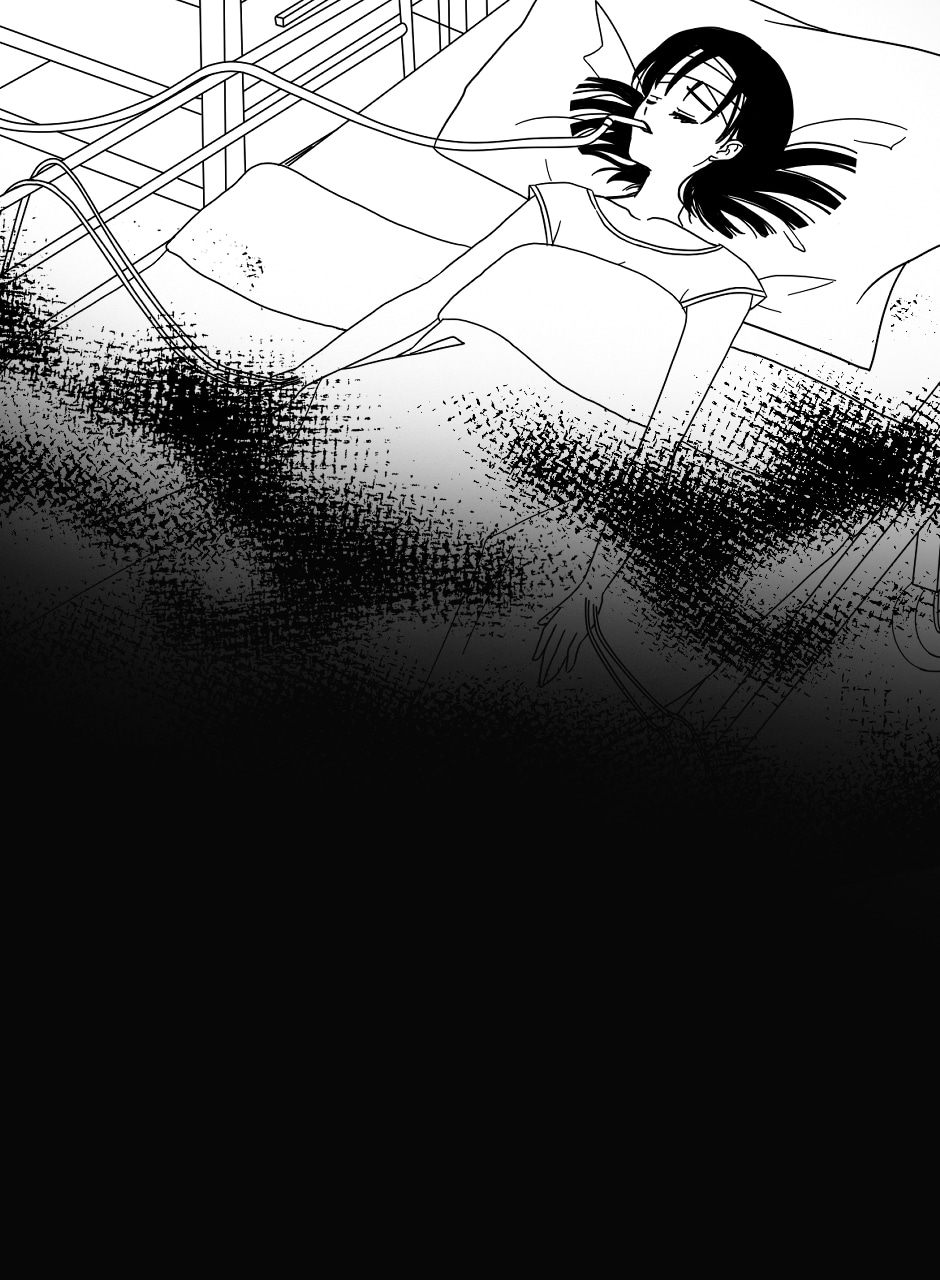 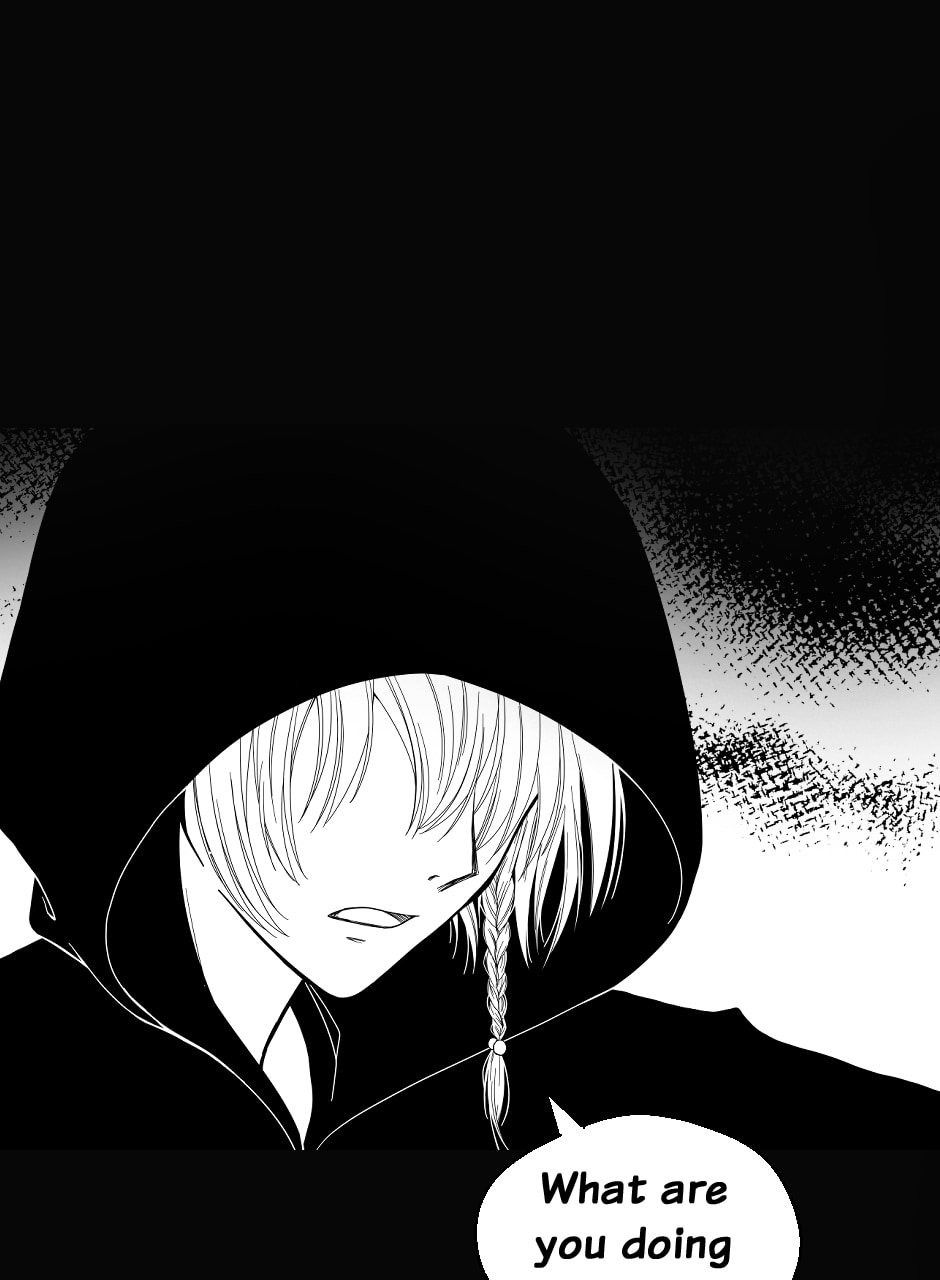 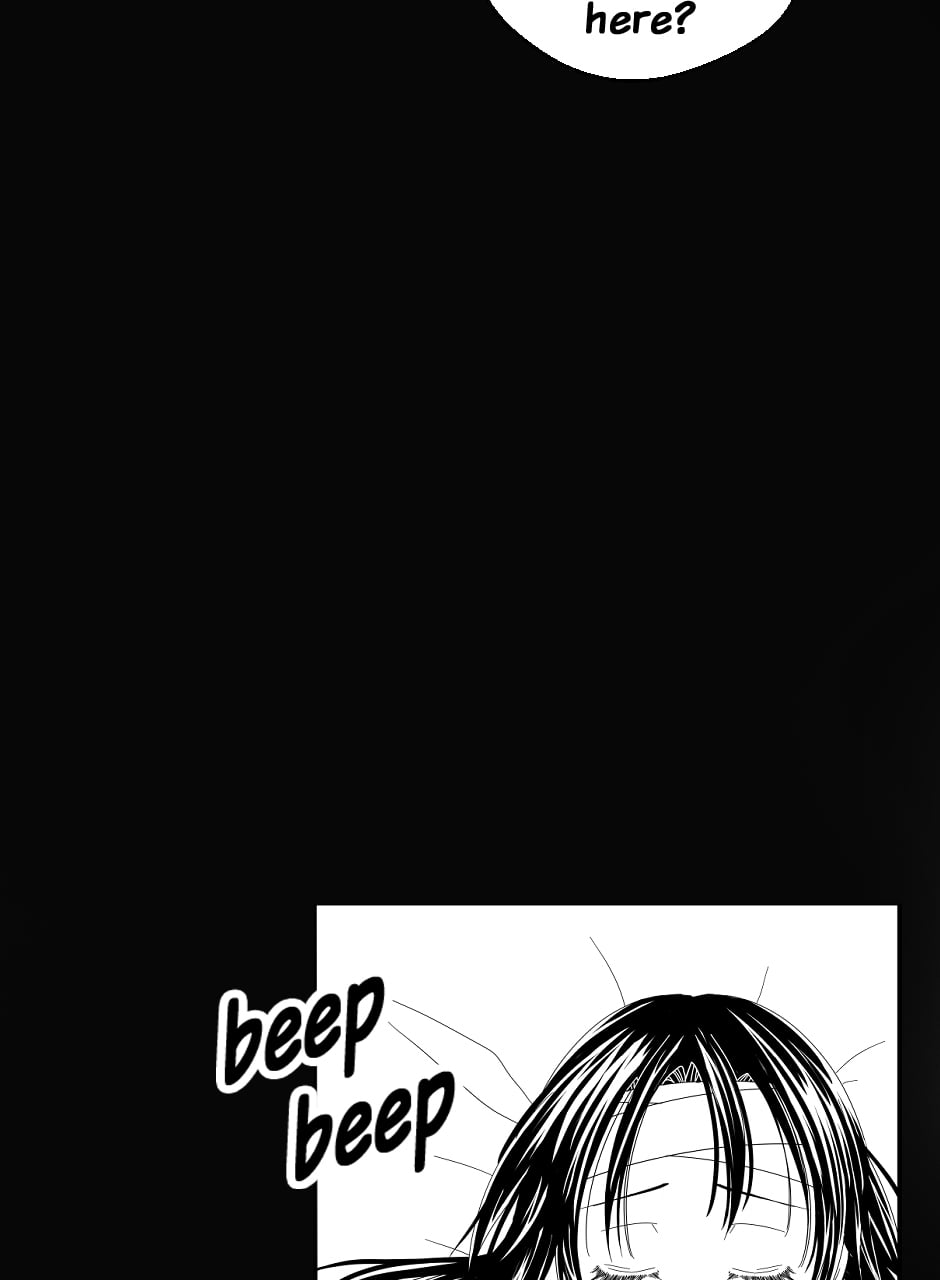 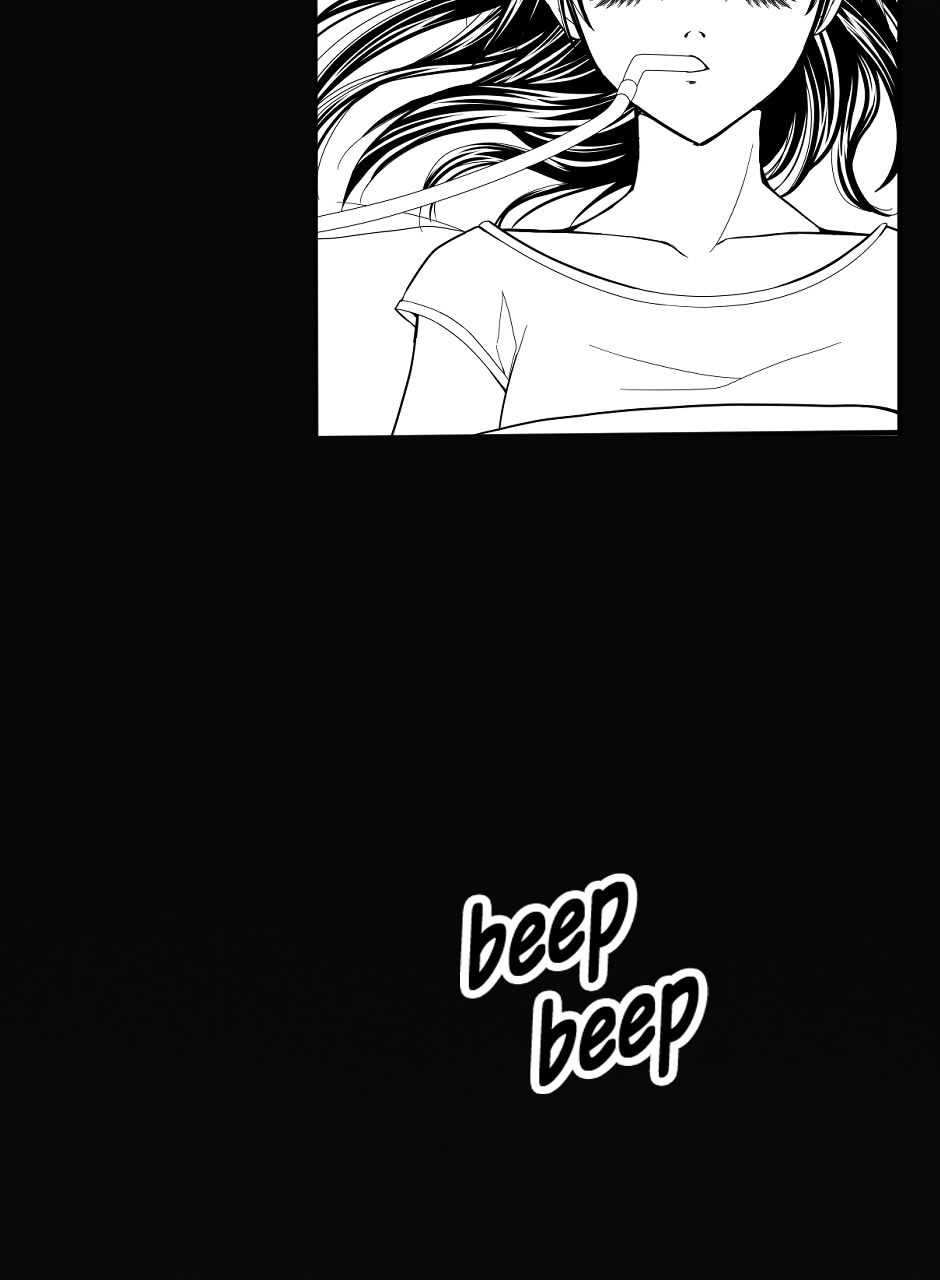 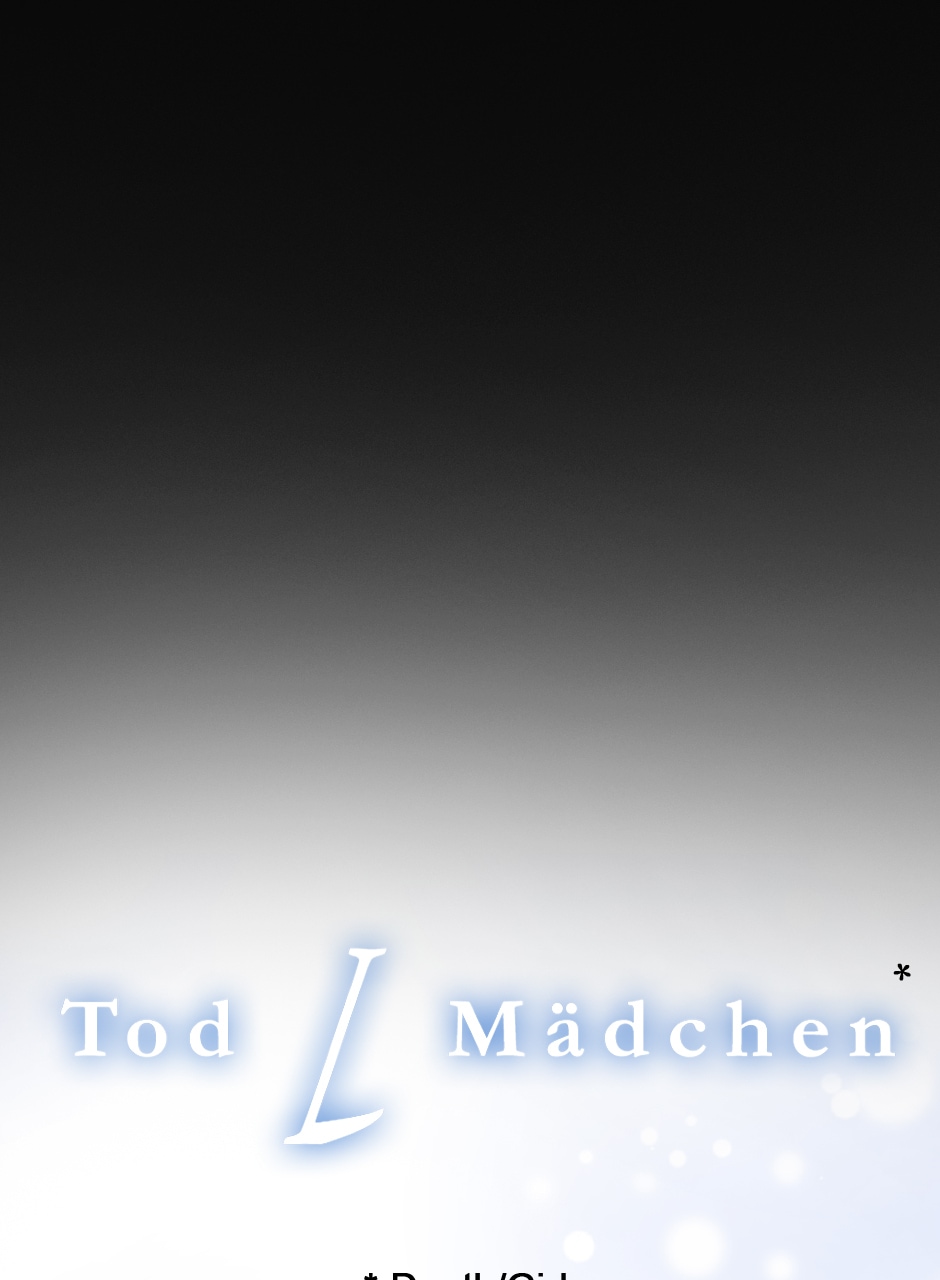 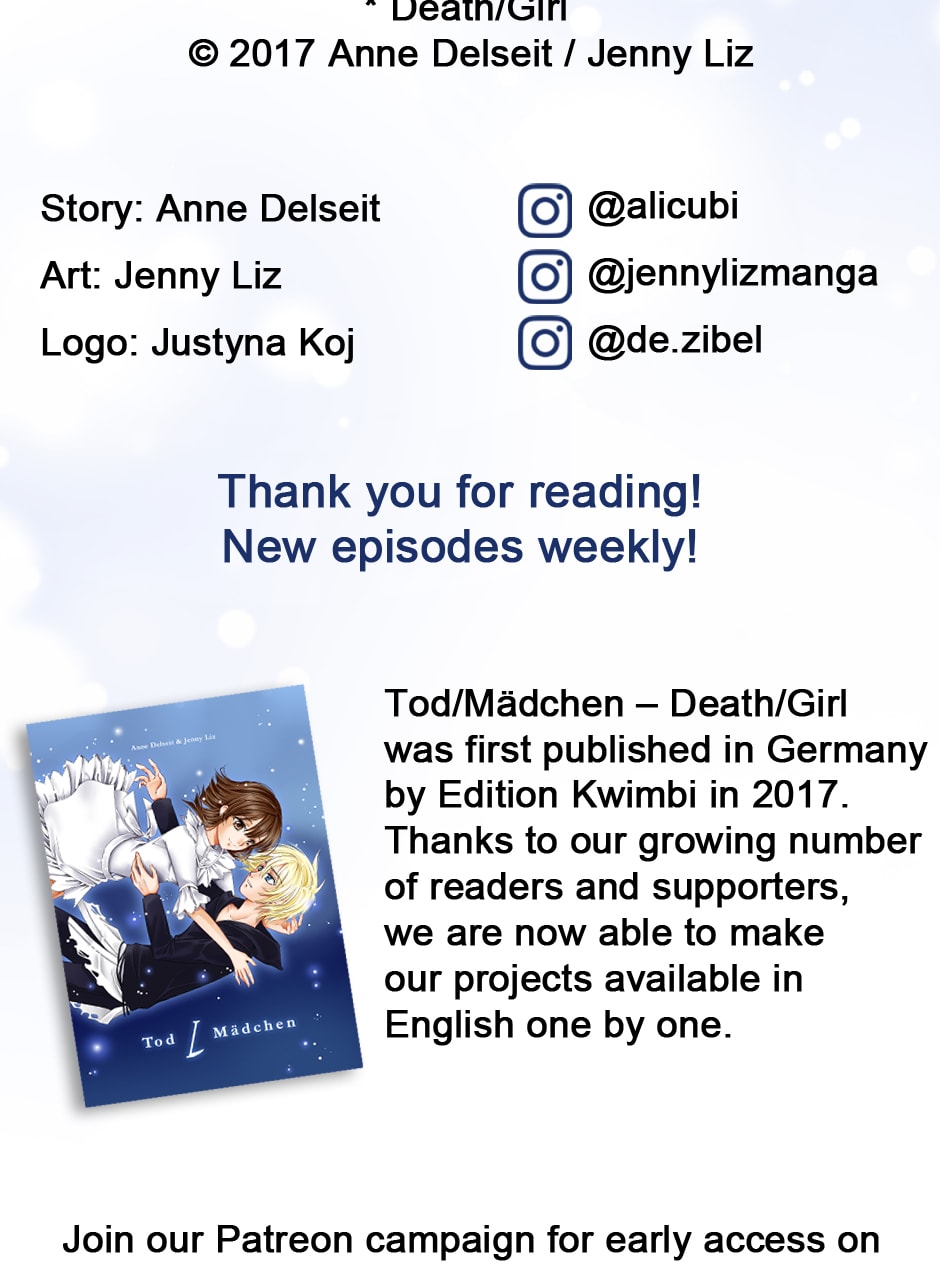 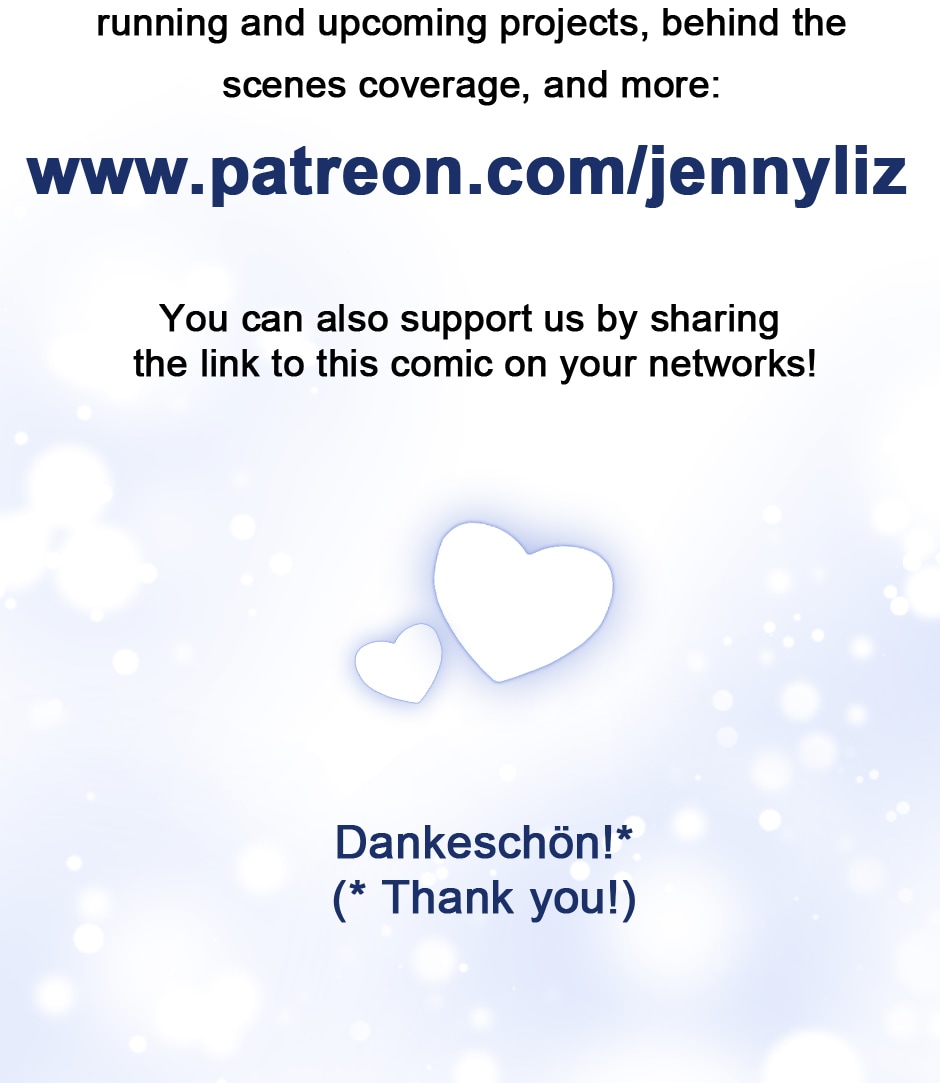 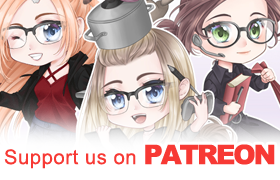 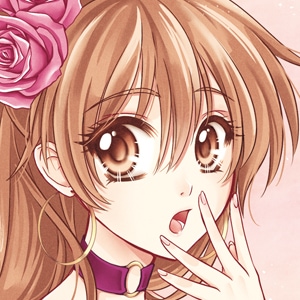 Hi! Thanks for checking out "Tod/Mädchen – Death/Girl"! We are three manga creators from Germany (one artist, Jenny Liz, and two writers, Anne Delseit and Sabrina Steinert), and we have been working together for a couple of years now. Starting with "Tod/Mädchen", we will make our projects available as webcomic rebuilds one at a time. ^^ This one was written by Anne. 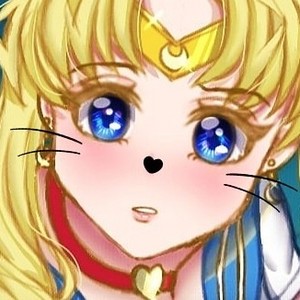 I've been waiting for this ✨🔥💕 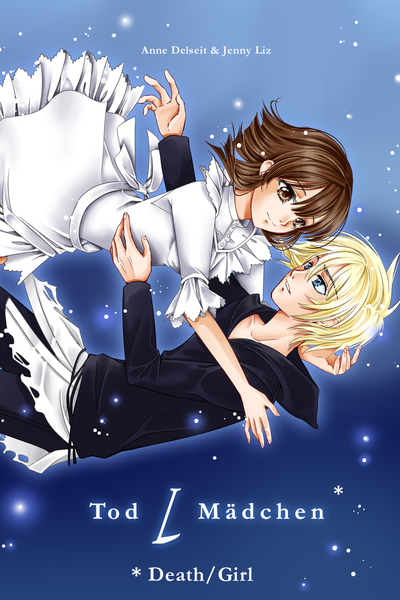 A bittersweet short story about the end and new beginnings by Anne Delseit (story) and Jenny Liz (art). 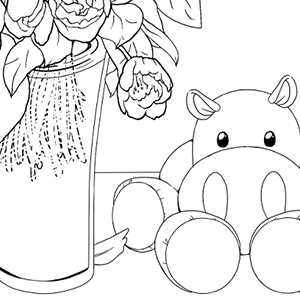