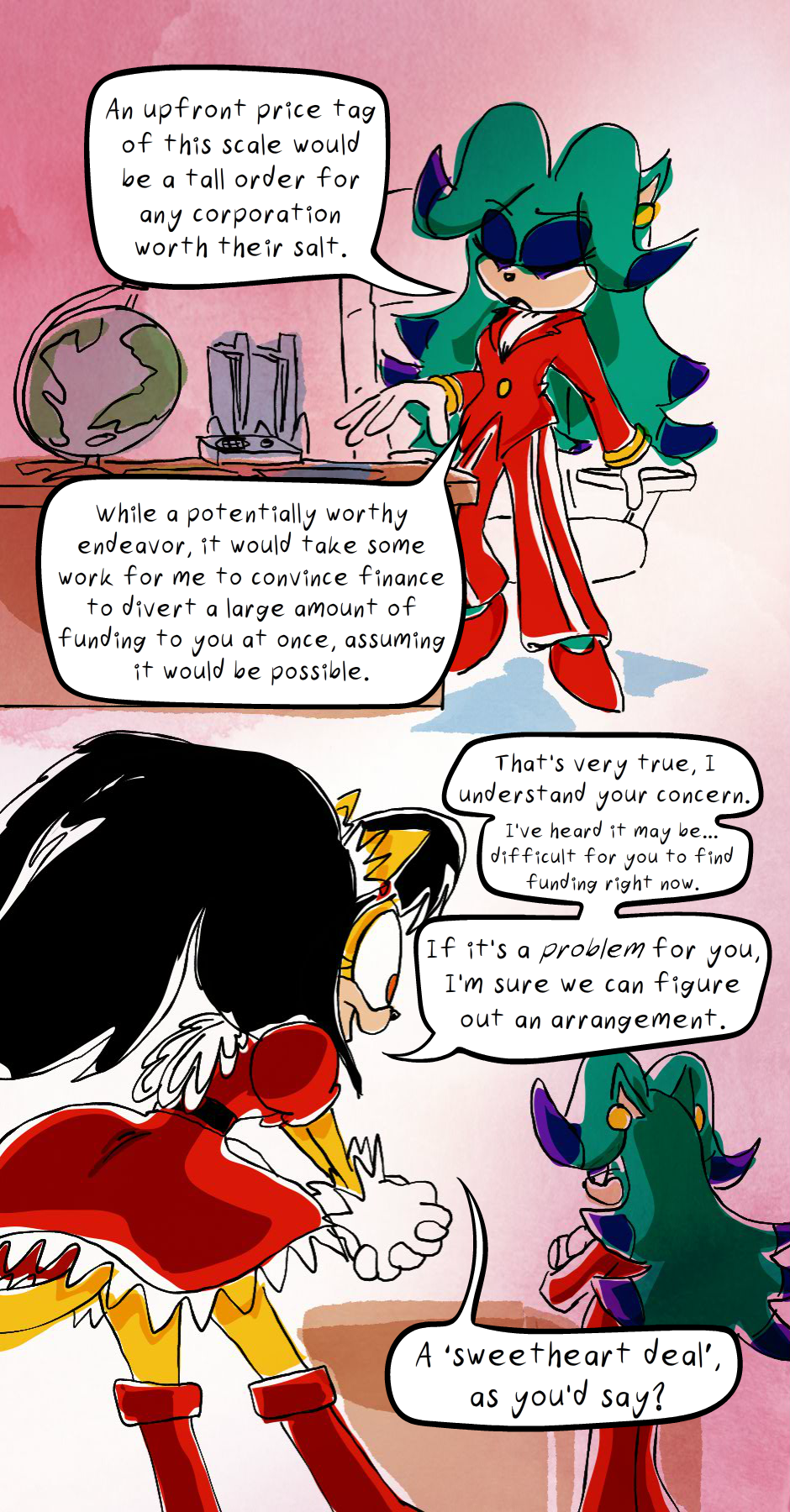 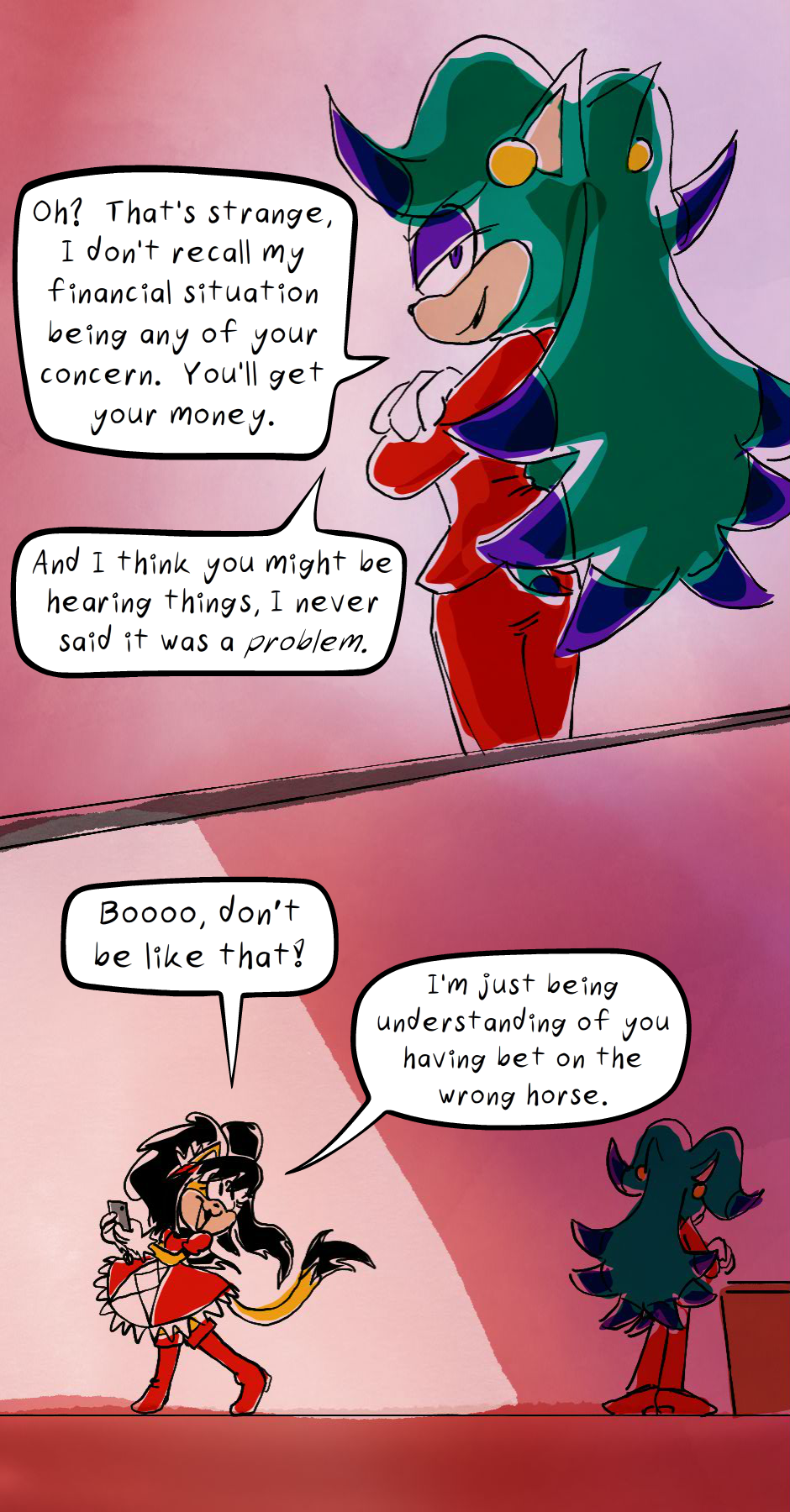 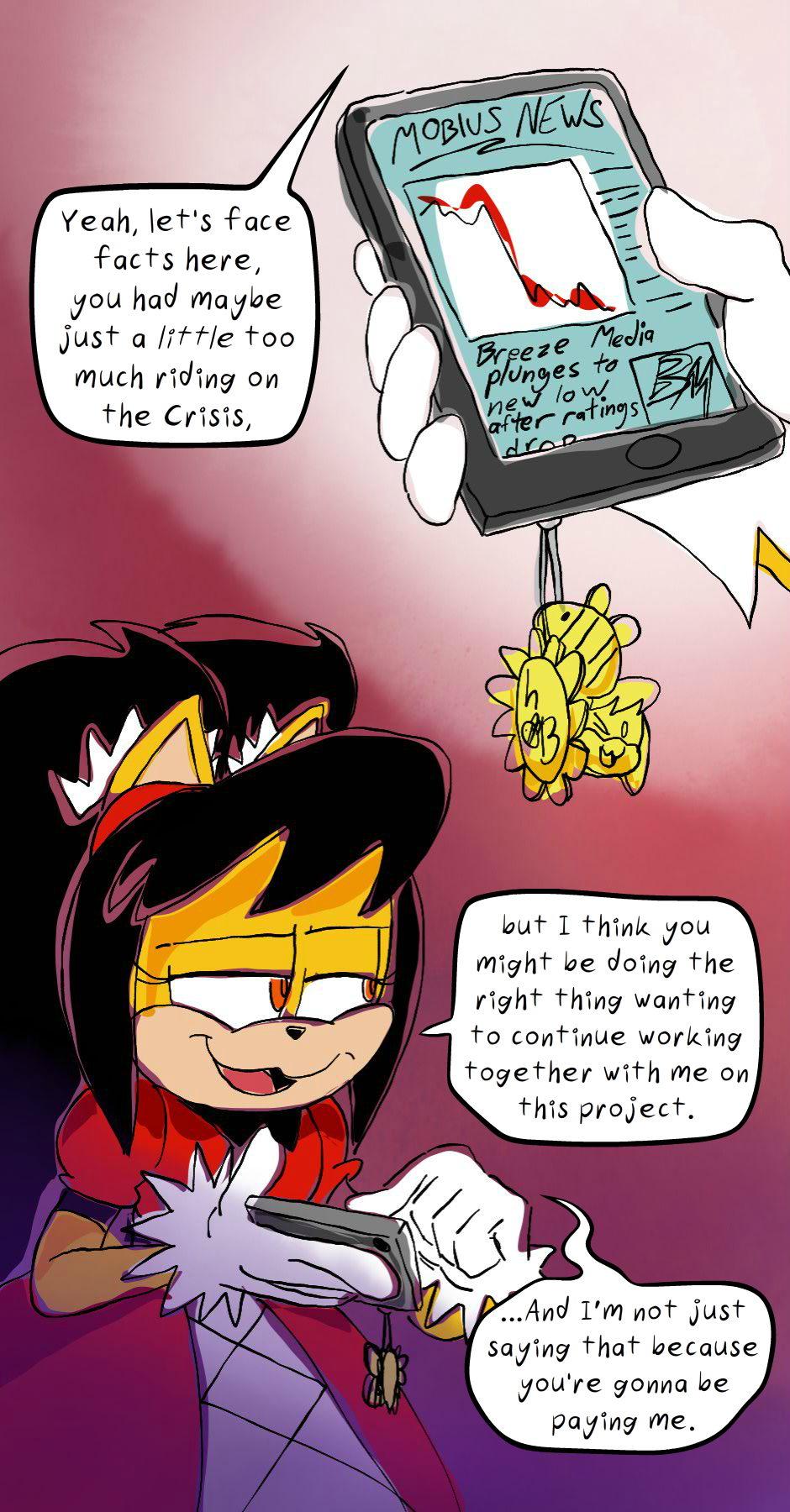 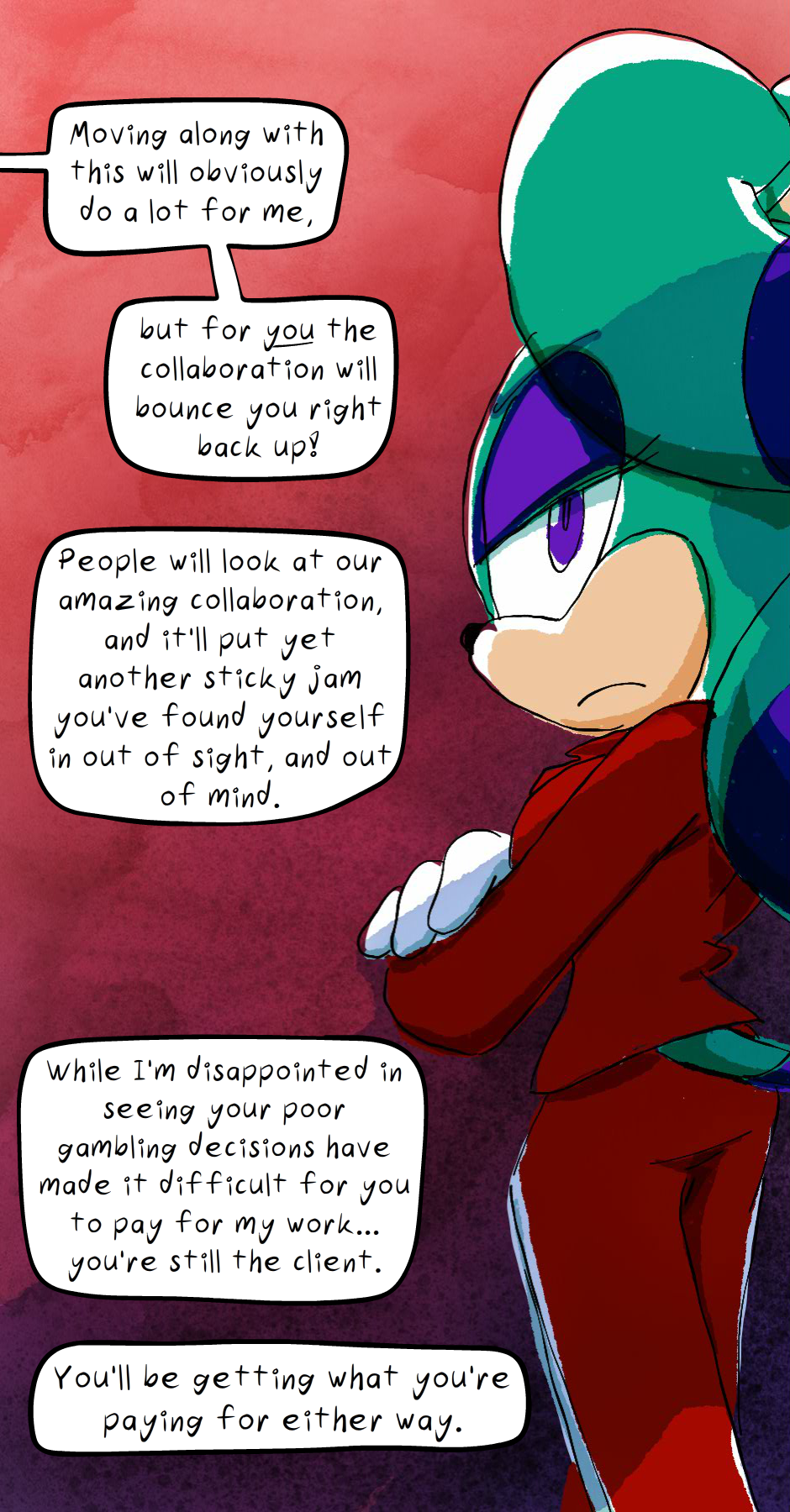 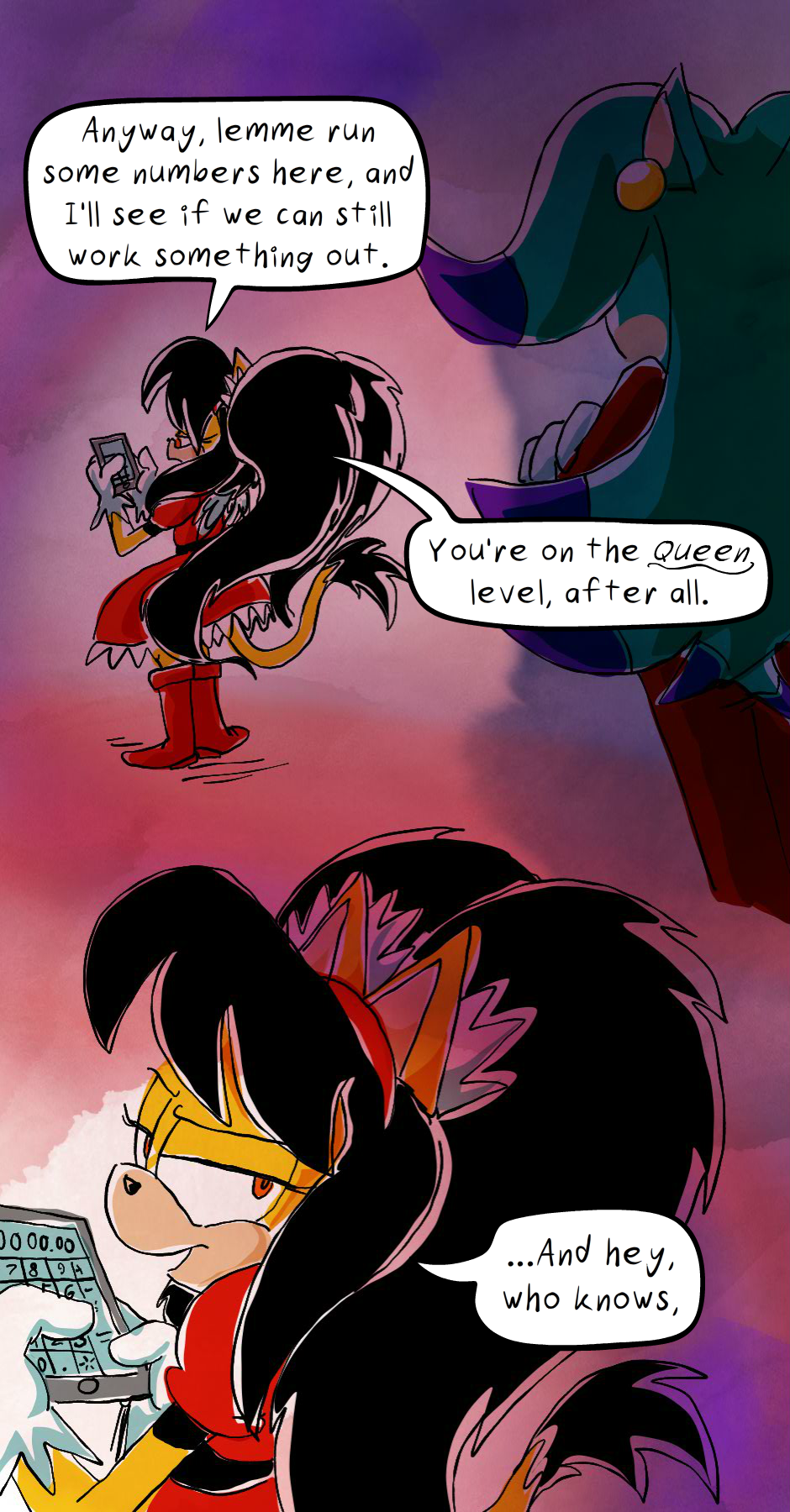 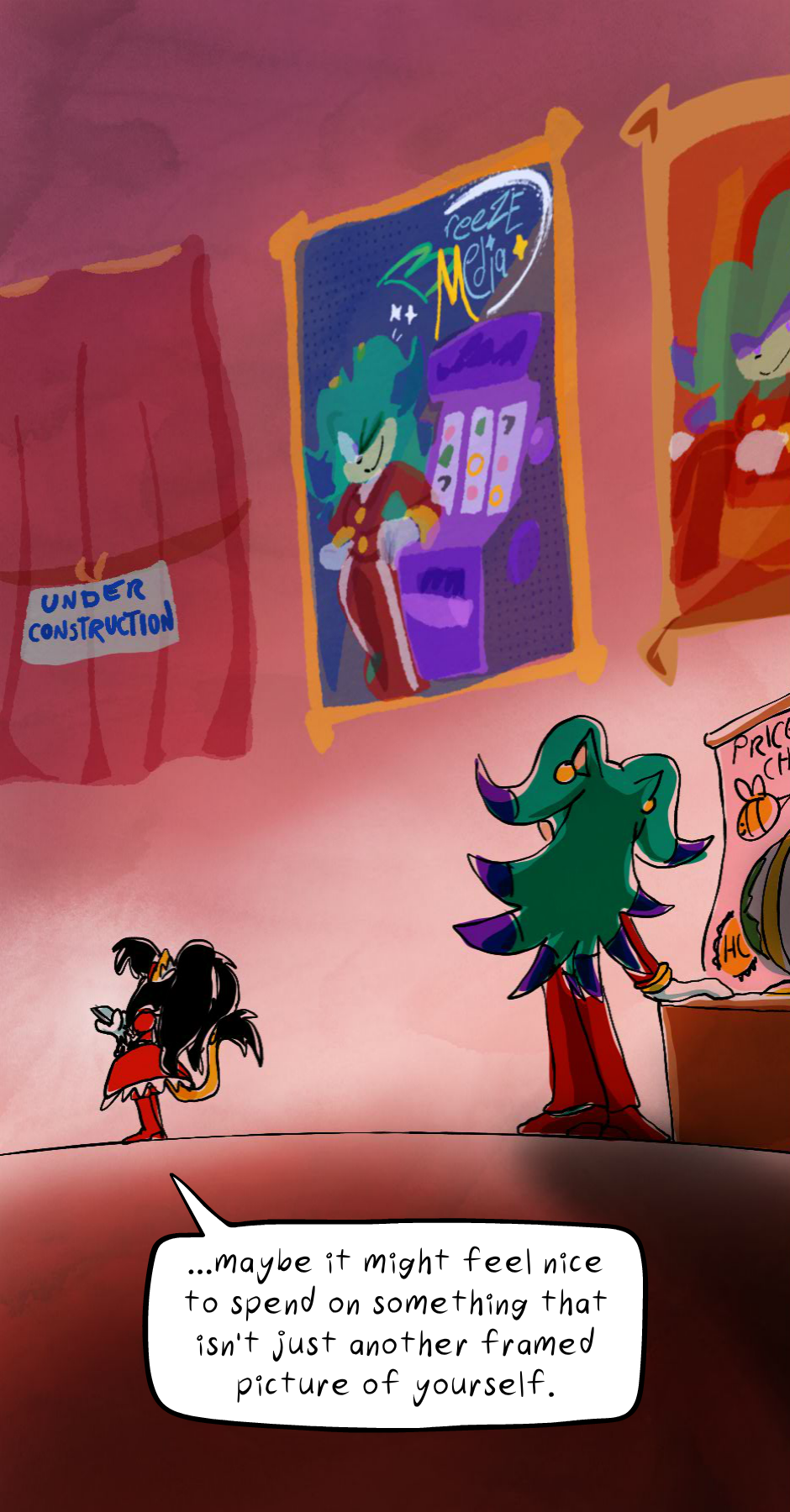 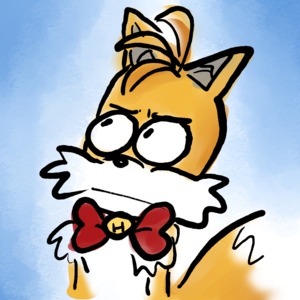 Imagine betting a large amount of financial gain on an international crisis, only for a blue talking hedgehog to show up and stop the fat bald man from making the bad thing happen that made you money.

And then a talking yellow cat wearing a red dress tries taking advantage of you for it. What's up with that??

This comic was initially sketched out in April of last year, then inked in October, and the last of these pages colored in January.
I've been heavily considering going with only line/ink art for future comics beyond this first part of the intro. I don't particularly enjoy the coloring process despite the results, it always feels like busywork to me. XD
It'd be nice to strike a balance between both, if possible. We'll see! 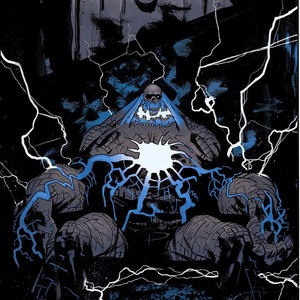 I'm loving the interactions with Honey and Breezie so far! There's a dynamic here that leaves you wanting to see more of it!

I love how Honey is being understanding while also taking a few shots where she can, she's got quite a few sides to her. Way smarter then she lets on, knows how to play her cards this one. ;)

You can never have too many personal portraits...least Breezie doesn't think so. XD

Freedom Fighters save the world, yet they also mess up a business woman's plans. Can't win em all I guess. 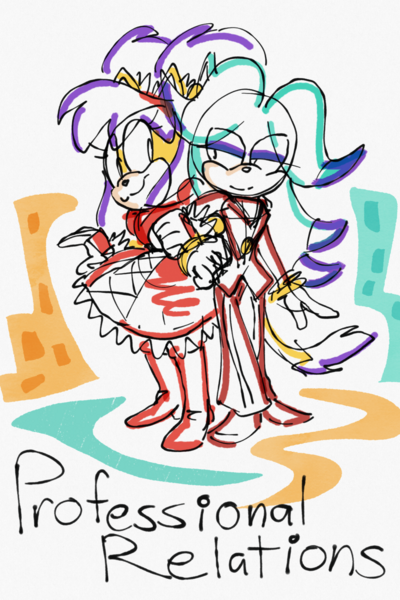 The two most successful businesswomen on a planet called Mobius accidentally stumble into a new relationship with each other. Backstories, overdue debts, apologies and lovey-dovey stuff ensues.

This is a pet project of mine which spins off from the events featured in issues 268-271 of the original Sonic the Hedgehog comic book series, created by SEGA and Archie Comics.

Special Thanks to:
CelestOrion for helping with the original concept and for the title itself.
&
YamiM for tons of excellent writing help. 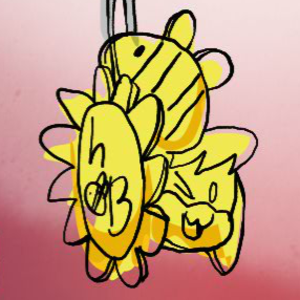