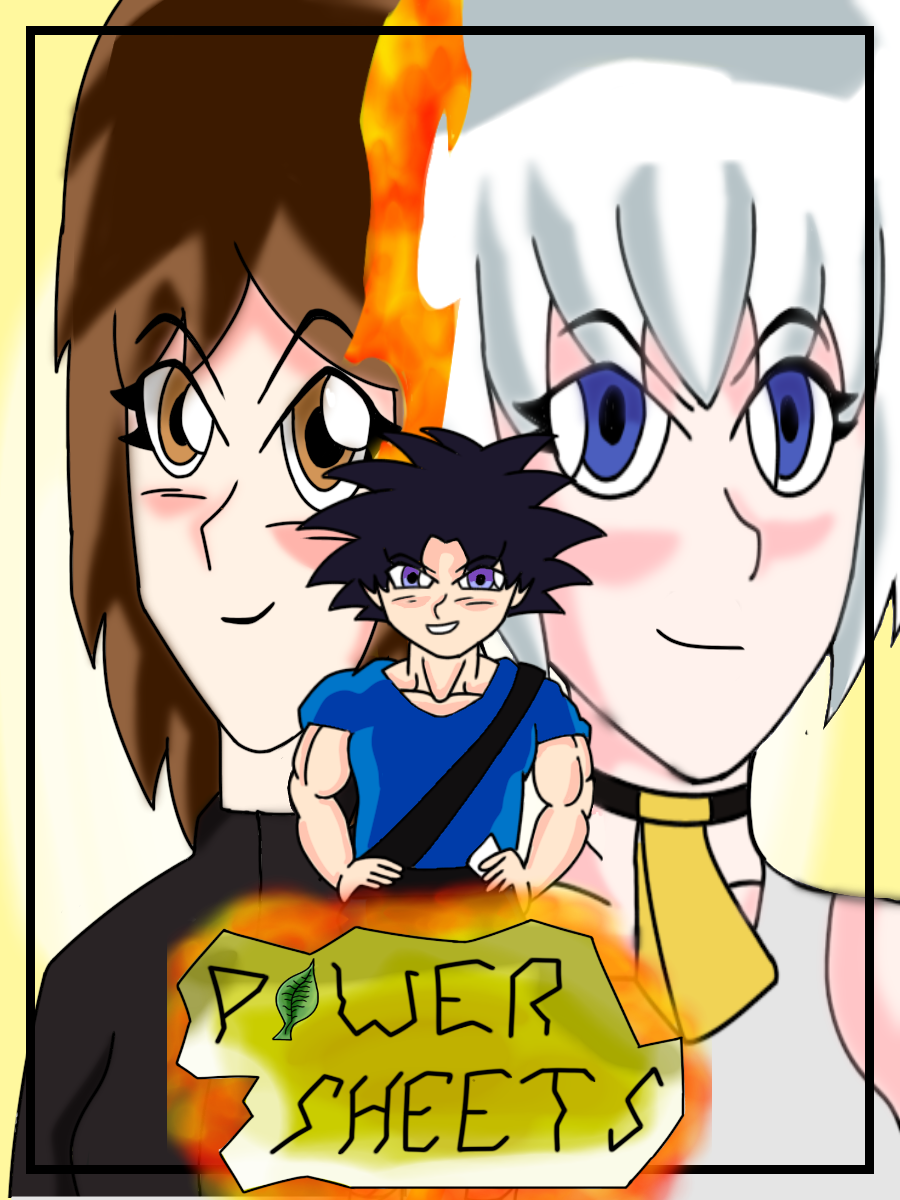 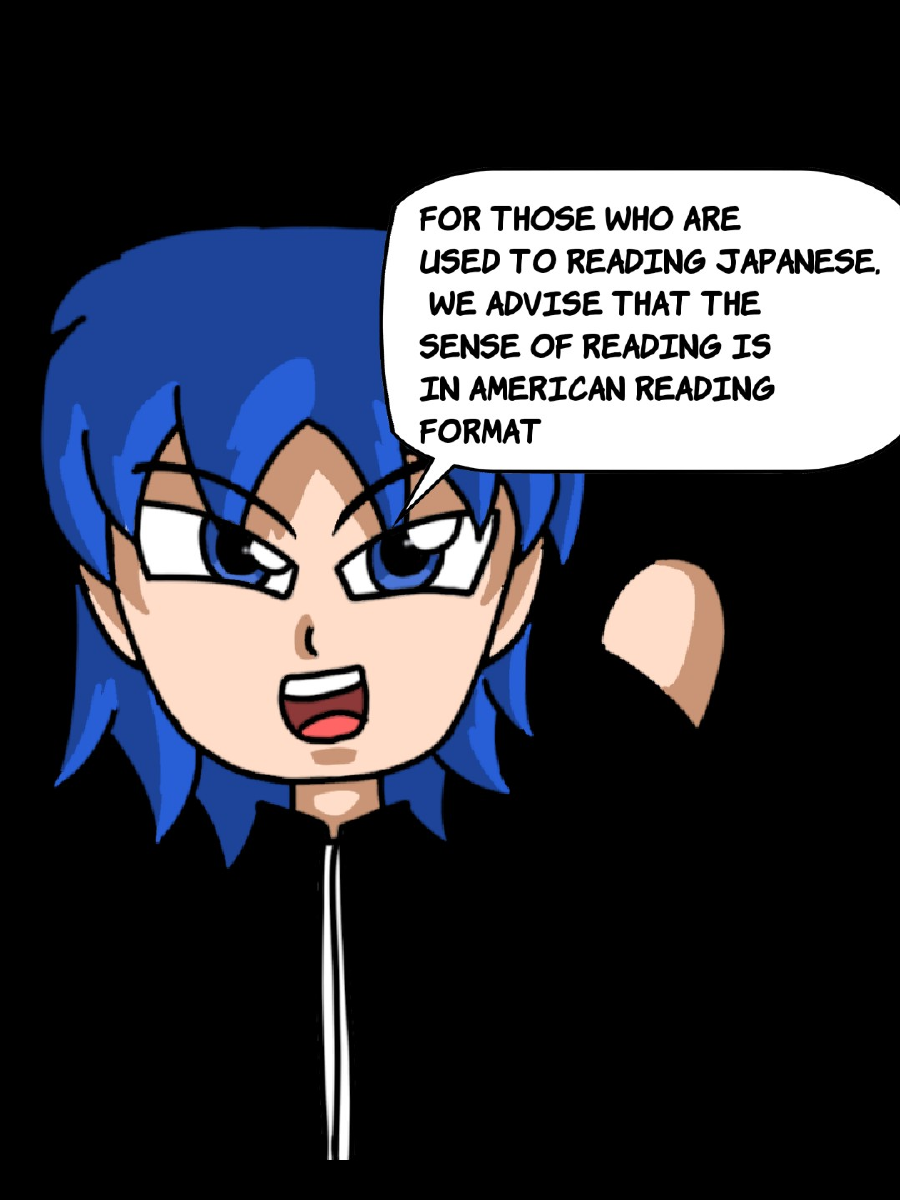 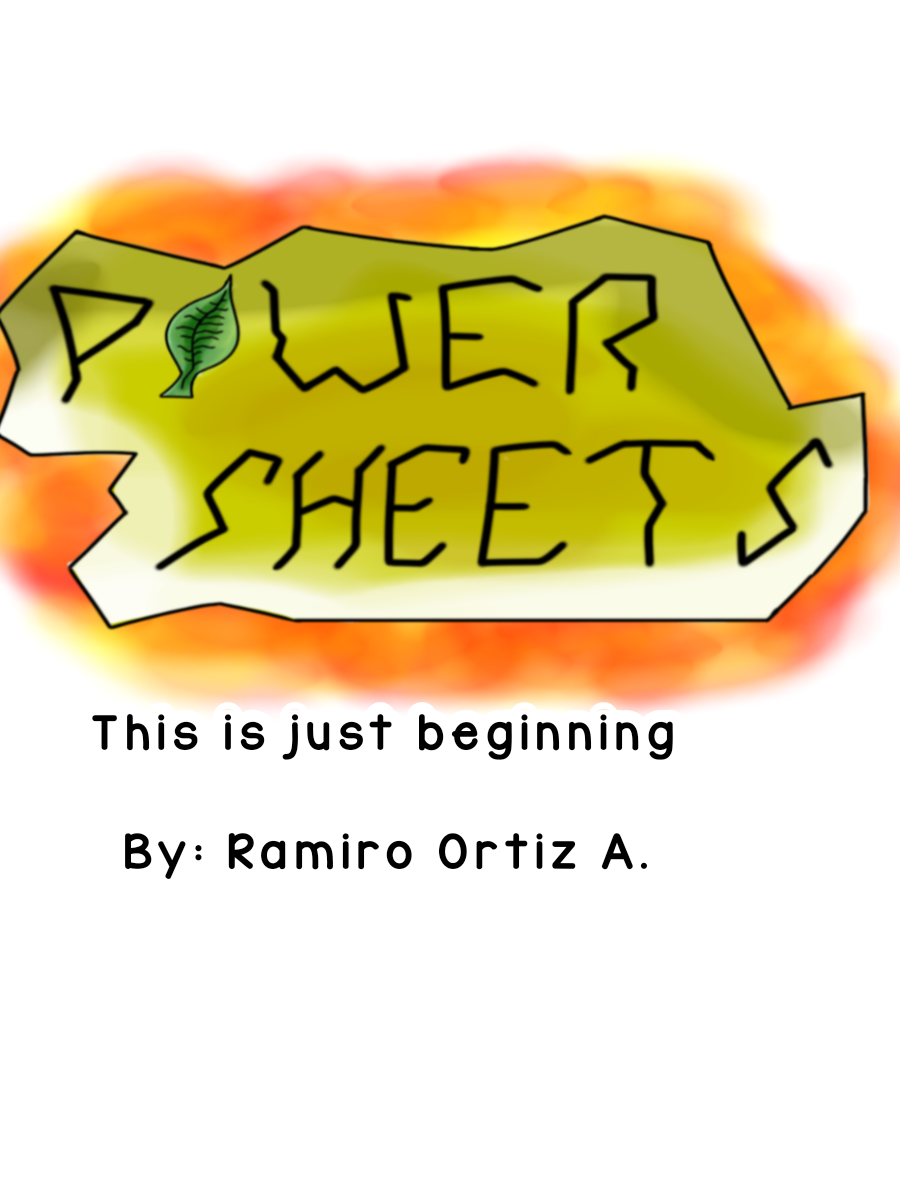 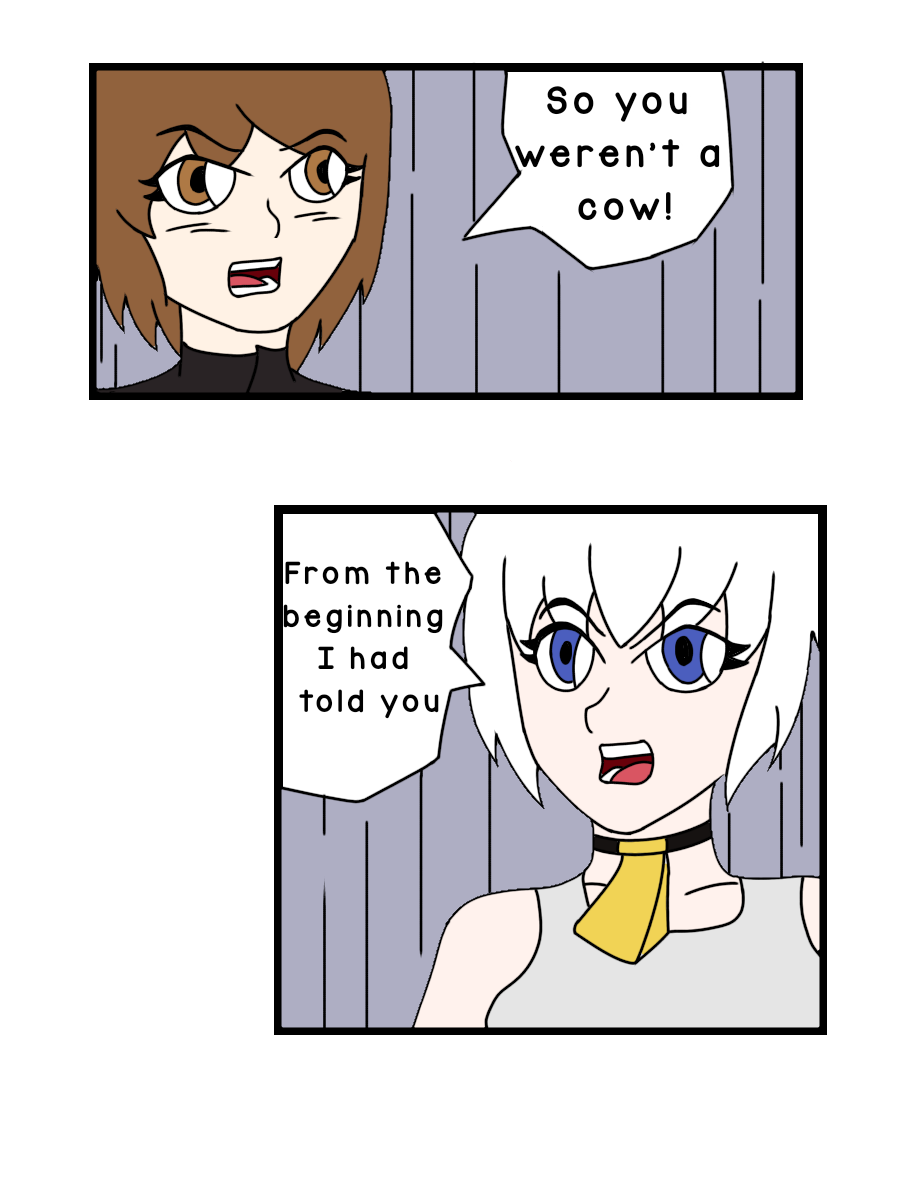 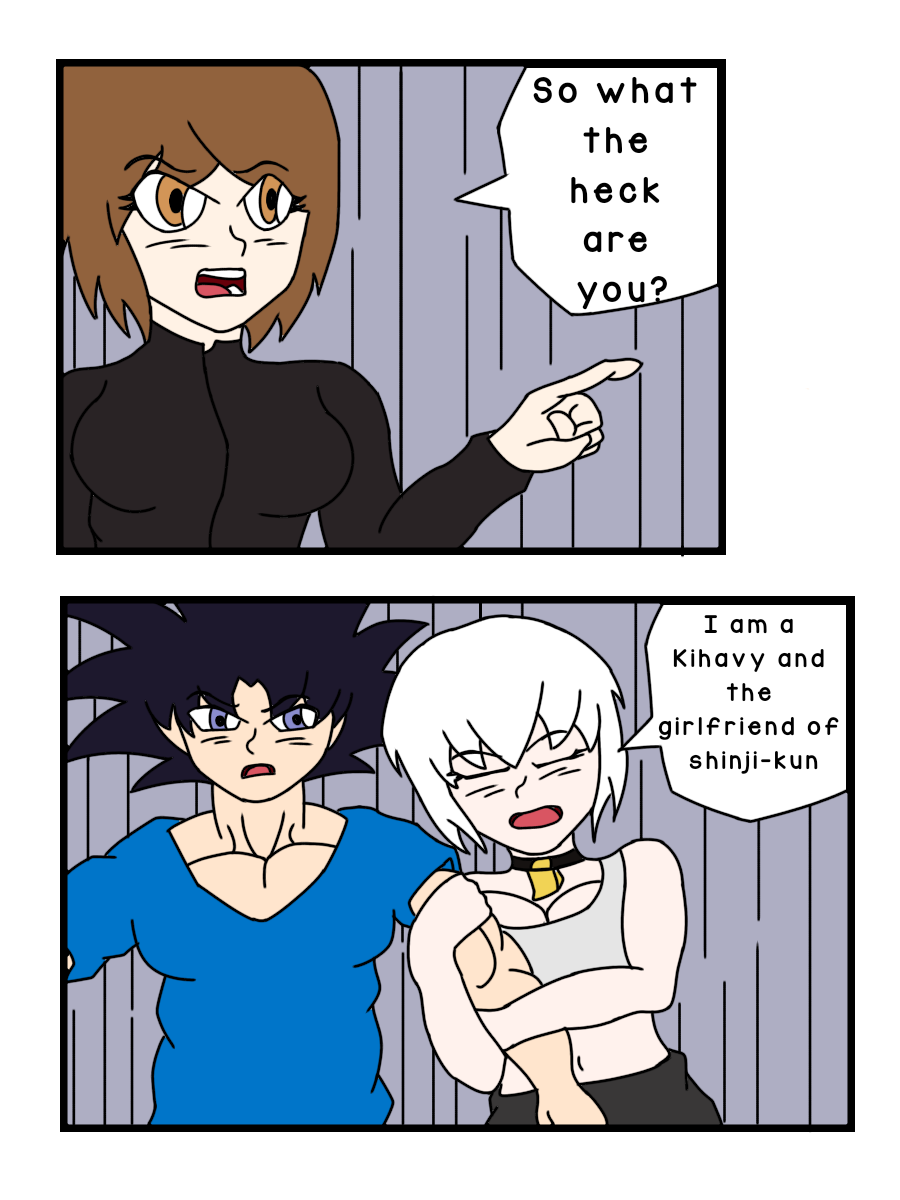 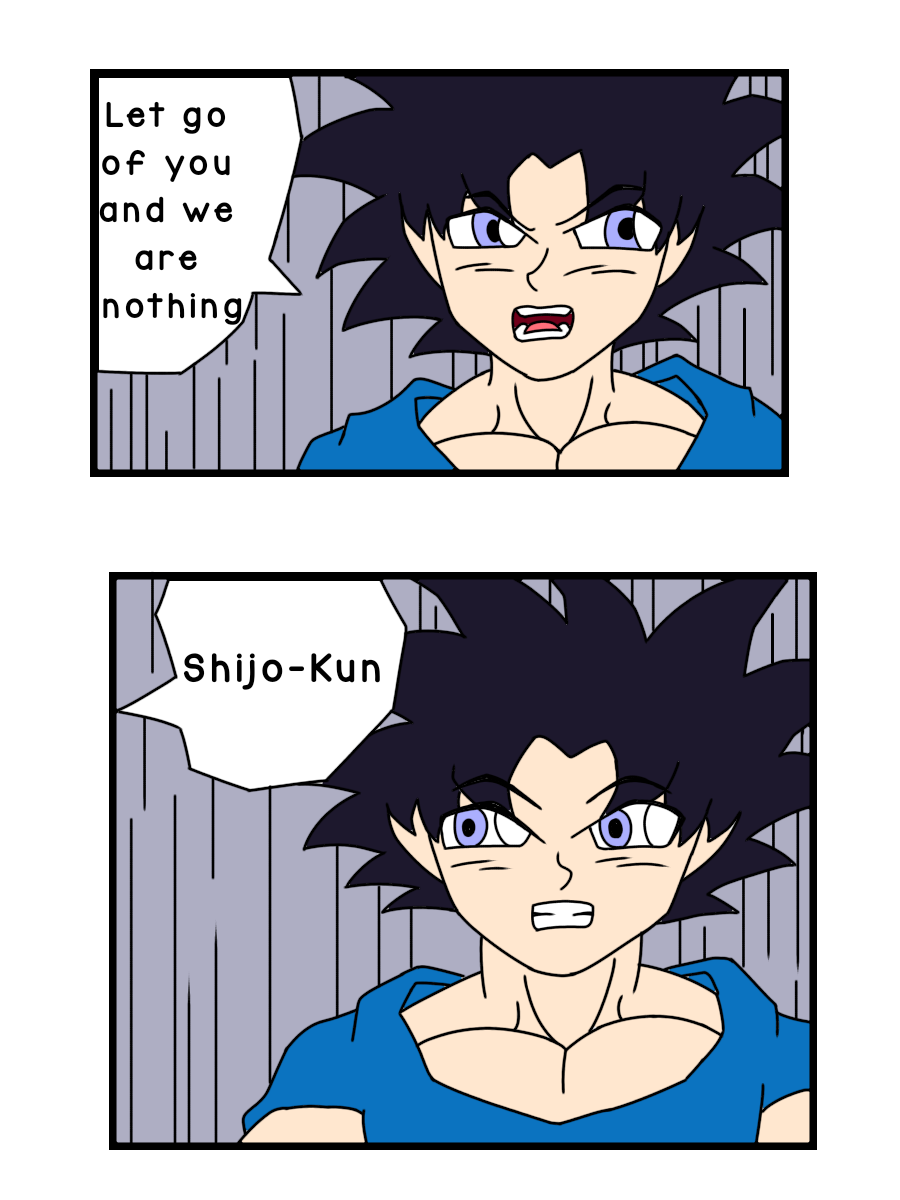 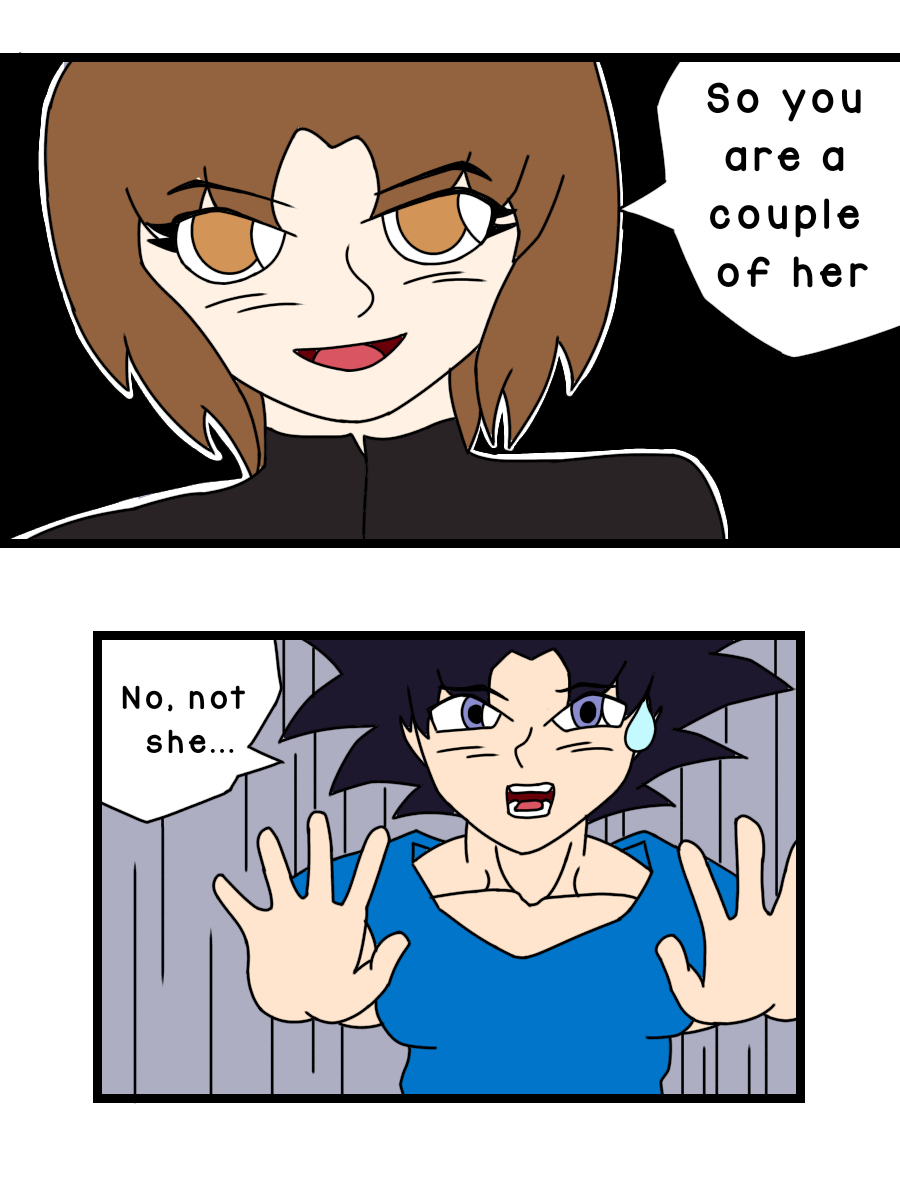 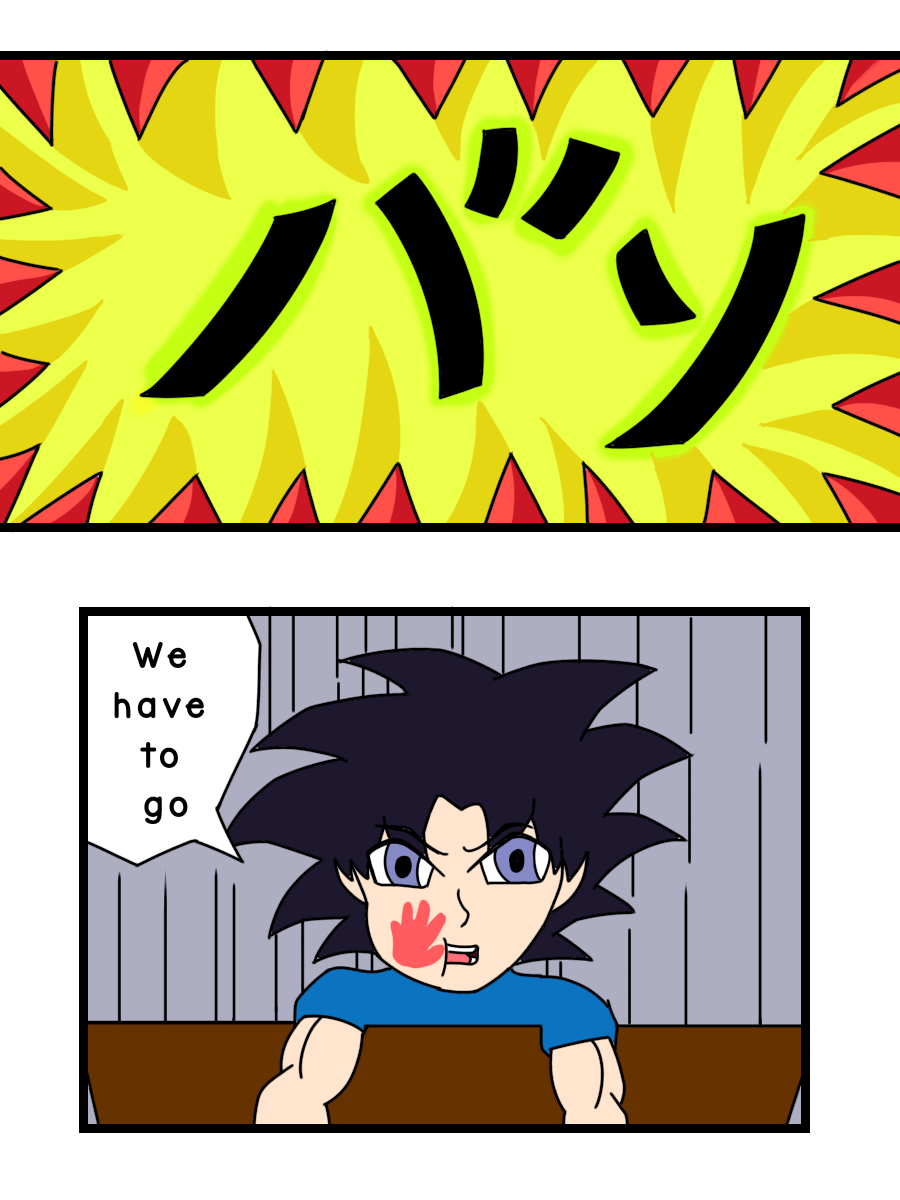 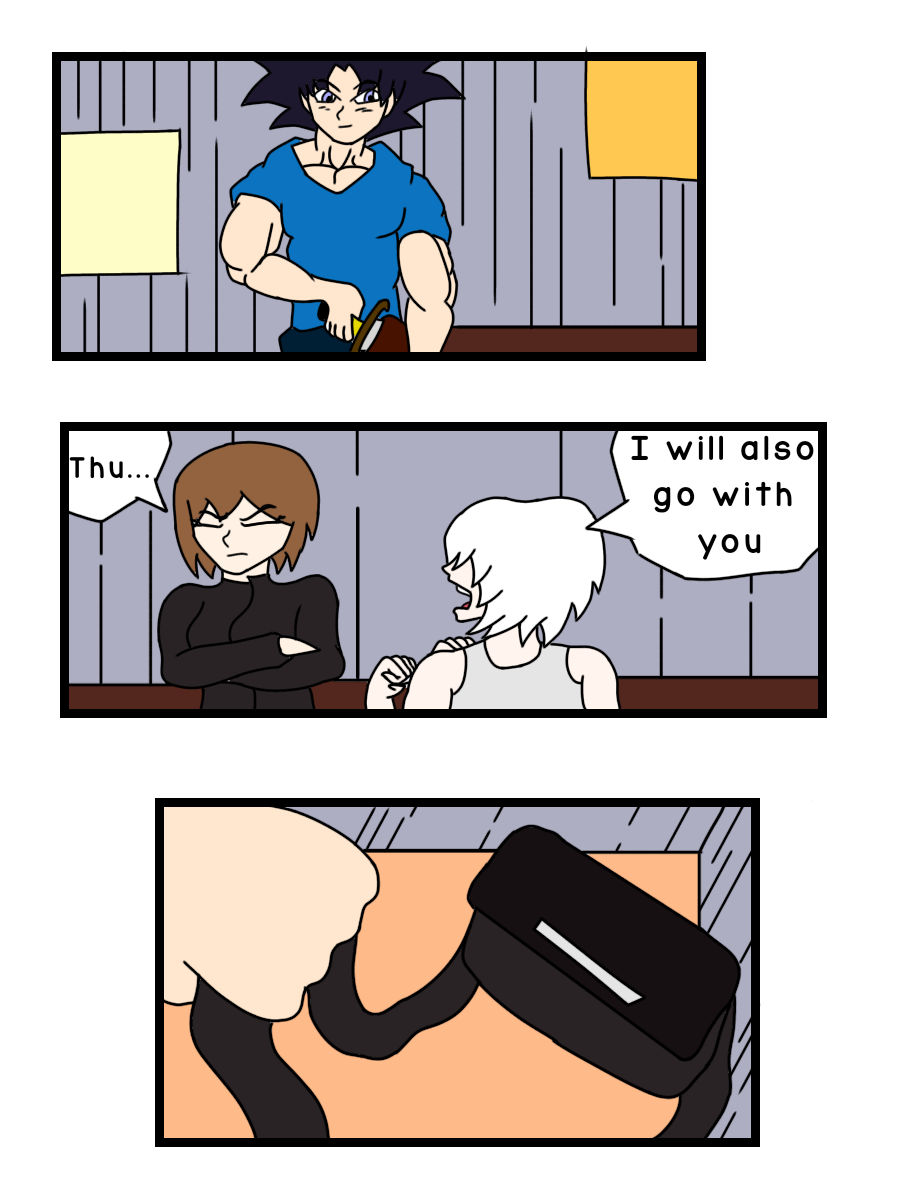 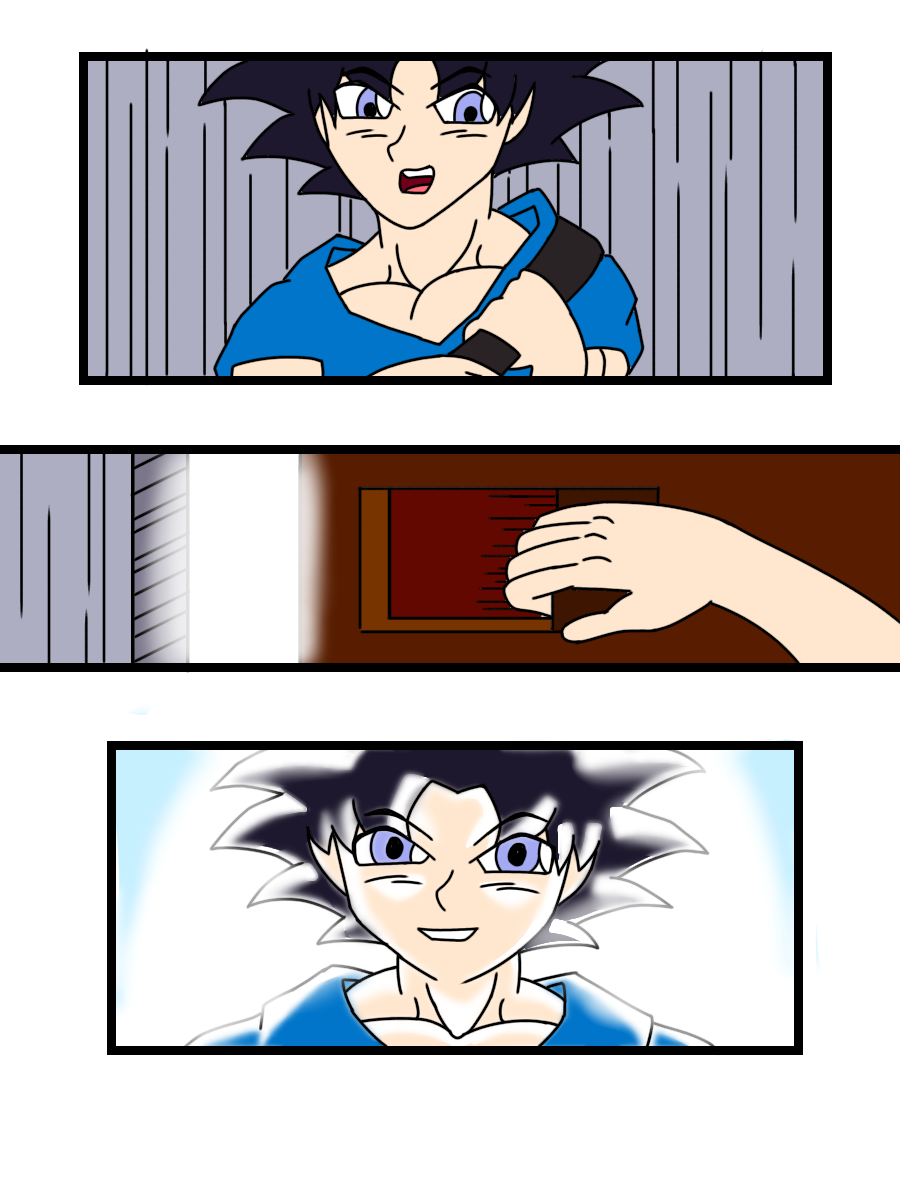 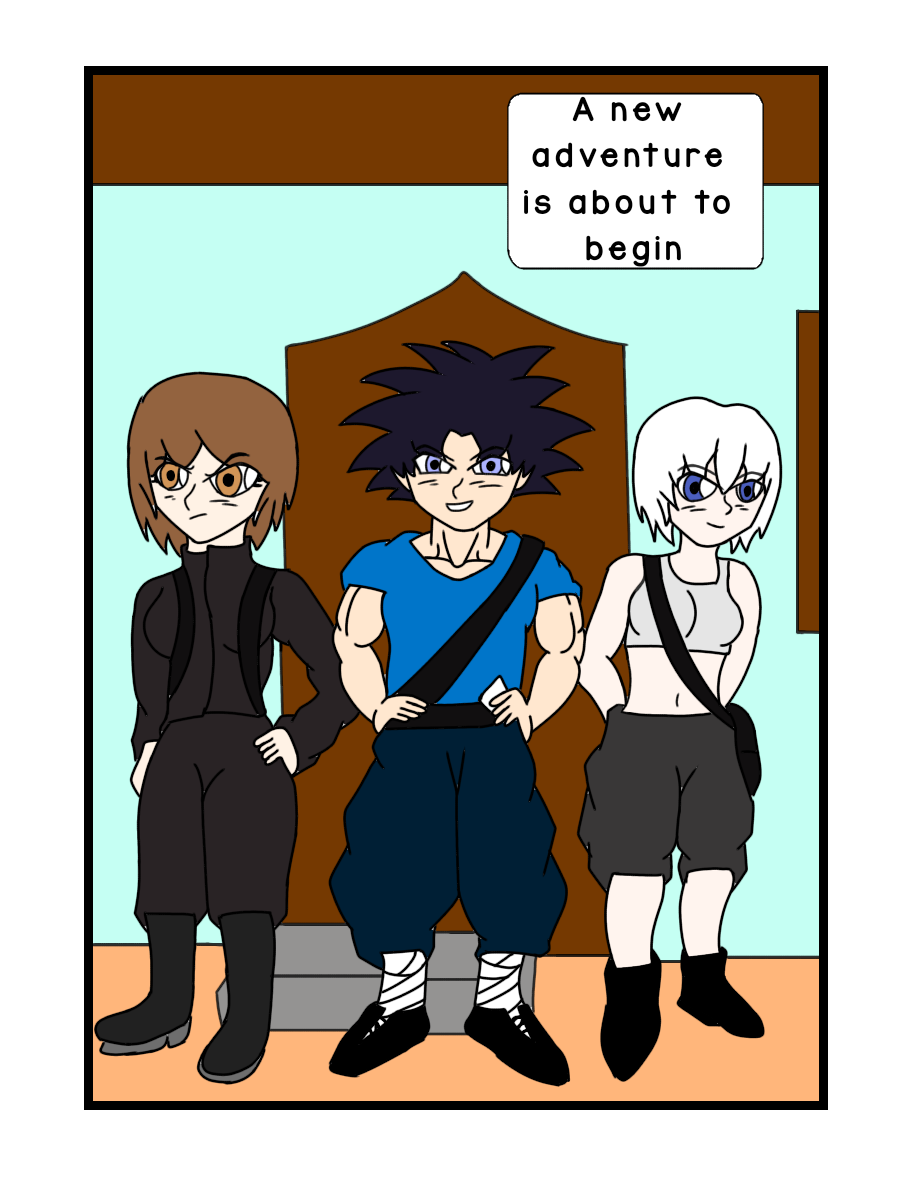 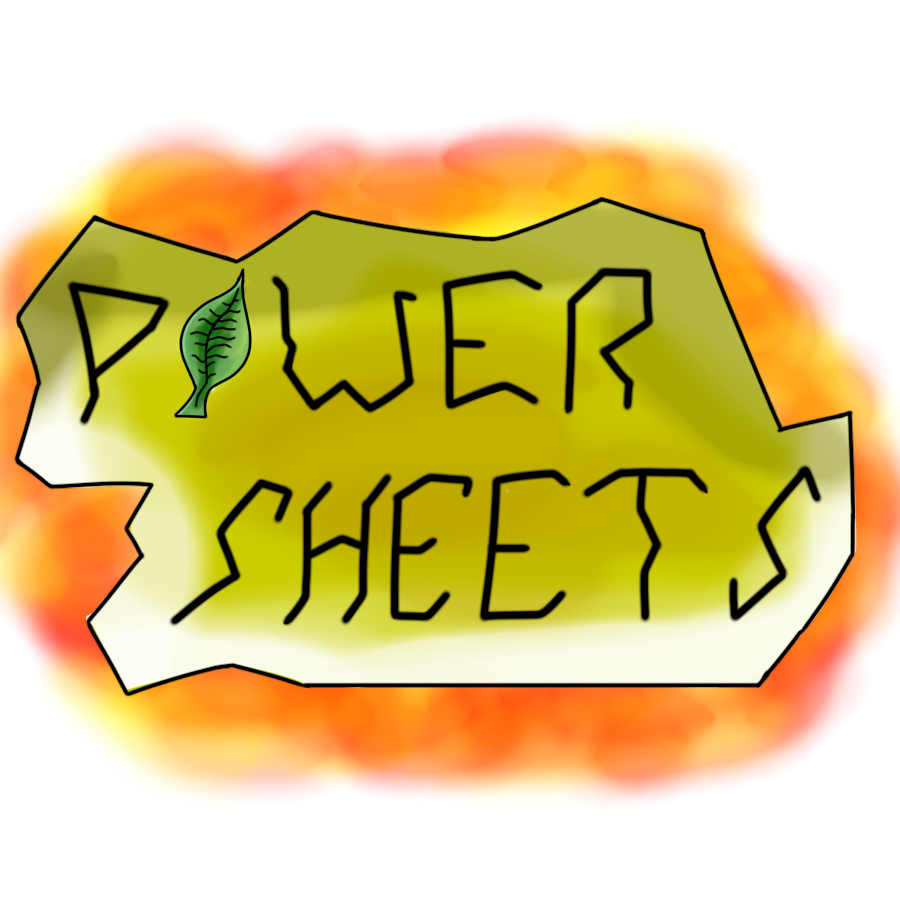 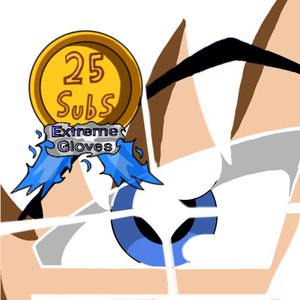 "power sheets" tells the story of a boy named Shijo who has to face the problems that face him, together with his partner and friend Siata they go on an adventure after some leaves magic to be able to stop the cause of all the chaos

Sorry if the colors rather the blur we know that it is a strong change but it is to bring more chapters in a row and the work of blurring is a work that I do not like much because And in itself I only want to use it for covers and more things in more detail, however I really like the style of clean color, thanks for everything and if there is a problem with this, let me know, mu Thanks a lot 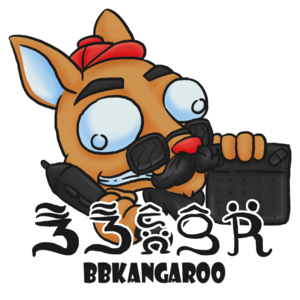 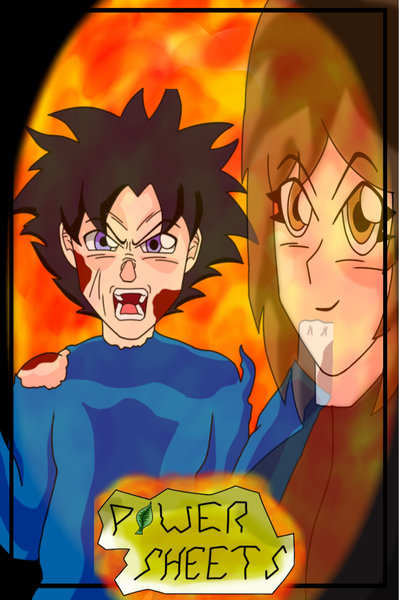 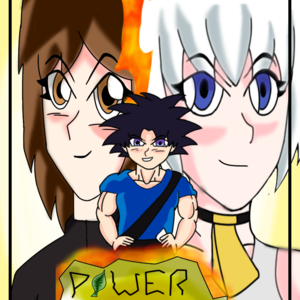