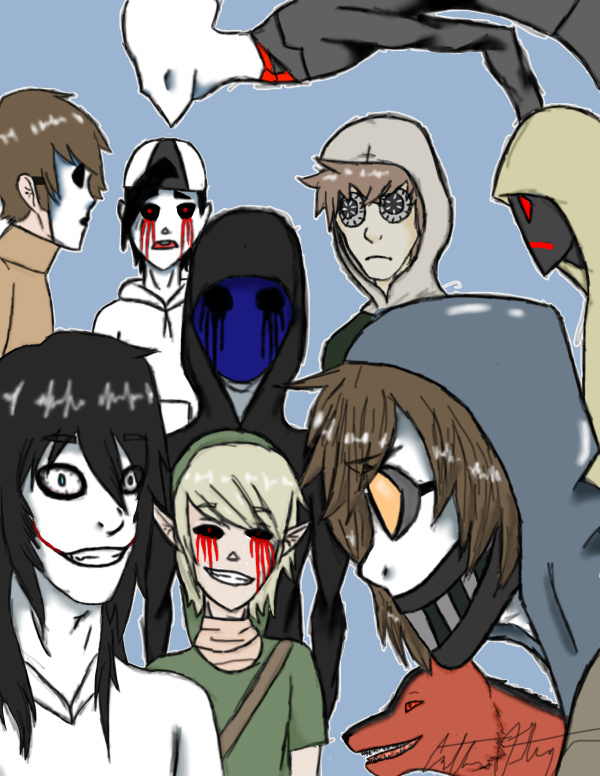 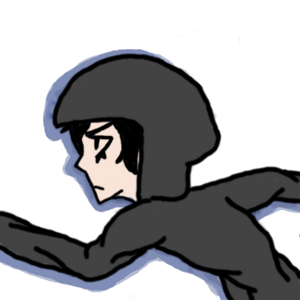 Yo so I'm starting a new series called the Creepypasta Files. It should be up next week, though the style is going to be slightly different than the one in the pic. Comment if you would read it or not and comment suggestions for future comics. Also I'm going to try to get an actual update out later this week.

Awesome :) Love how you drew them all. 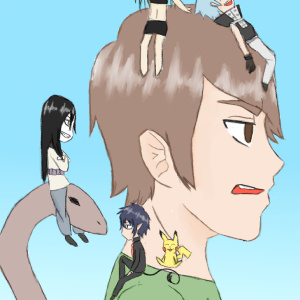 When I was a kid I believed that all cartoon and anime characters were real and that only I could see them. (I know I was an odd child) So this is basically a story of our misadventures. (Will try to update weekly)
Subscribe 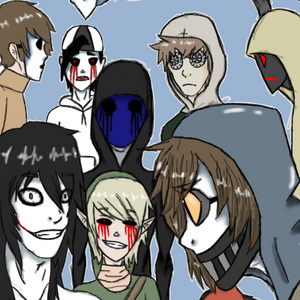