In the week after the strange earthquake that no one seemed to have a reasonable explanation for, the city officials slowly laxed on sheltering ordinances, allowing citizens to gradually get back to their lives as the dome started to undergo reconstruction.

Momoko was also getting back to normal, trying to rest her shoulder under her guardian's concerned and mindful watch. Momoko relieved when she found out the upcoming Rolequet game had been postponed another week. She'd hate to miss a game, especially when the proceeds were being donated to the earthquake relief fund. With an injured shoulder, she had to cut back on her workout routine, but she didn't want to fall too far behind in her performance.

Despite the positives as the city and Momoko pulled themselves back together, there was still the strange stone that increasingly freaked her out. Momoko had found that if she got more than 15 feet away from it, a pulsing headache eerily similar to the one that had crippled her after the earthquake would start behind her eyes, yet if she took two steps toward the rock she felt completely fine. At first she had thought she was having more headaches due to some sort of unnoticed injury; it took her a while to figure out they only occurred when she left the stone somewhere and moved about the house, and then she experimented with just how far she could get away from it before the headaches started. She kept this disturbing theory from Sylvia, at first afraid it may just be her imagination.

Six more days passed before officials deemed it safe to travel across town. By then, Momoko had fashioned a simple wire wrap pendant on a cord to hold her glowing stone and keep it close. When the call came that practice was resuming, she was ecstatic.

Momoko could hardly contain herself waiting in the cab as the driver weaved through the crowded streets and detours. She sighed happily as the sports dome came into view. She was itching to do something, anything to take her mind off of all the visible effects of the earthquake, and the stone that hung around her neck. She might have a small case of cabin fever. She chuckled to herself as she tipped the cabby and got out of the car.

"Mo!!!" Grisla greeted her in her usual enthusiastic bear hug maneuver as soon as Momoko made it into the locker room.

"You never asked how the shoot went!" Grisla released her. "But I guess that's okay, with all this disaster nonsense going on!"

Grisla flipped her hair and Momoko noticed the bouncy blonde curls now sported an ombre pink effect at the ends. Their conversation from before life got weird had completely escaped Momoko, and it took herself a second to catch up. "Oh, oh! How did it go?"

Momoko opened her locker and started suiting up in her under armor as Grisla regaled her with all the details of the shoot, the night of partying after, and all of her socializing feats that Momoko had missed being cooped up at home resting. Momoko found that somewhere in the middle of the tirade, her mind had begun to wander, specifically to the necklace and what she was going to do with the stone while at practice. There's no way she could wear it, but leaving it in the locker room might be a bit of a gamble with the headache effect...

The question pulled Momoko back from her own thoughts, back into the world around her. Grisla was leaned in close, waiting for a response.

Grisla grinned. "Yea! Thought so; but I better get changed before Captain Prissy-pants throws a fit."

Momoko laughed and shook her head as Grisla sauntered off. She willed herself to focus, she'd be no good playing if she was so distracted with the stone. The necklace would be fine in the locker, and she would rock at practice. 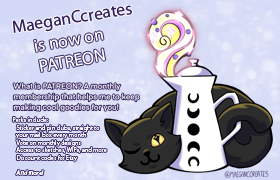 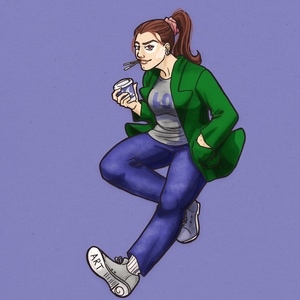 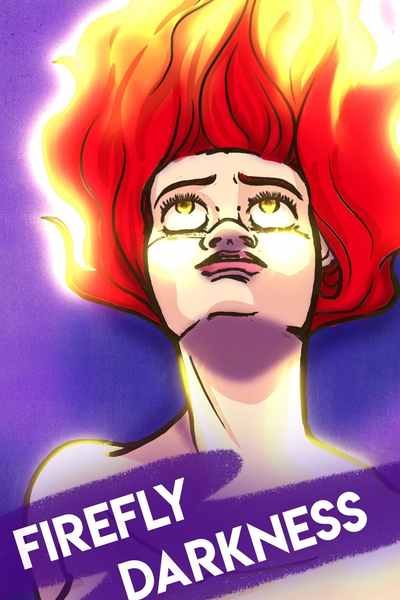 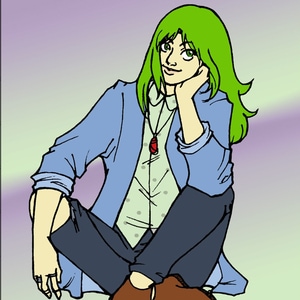