The last few drops of wine dribbled out of the overturned pitcher, a few spattering on his finely polished boots of soft brown leather. With a muttered curse, Faisal took a step back.

His brow furrowing in irritation, he looked down at the large figure lying face down on the muddy ground outside the tavern.

Such a disgrace to the City Watch a sight as this was, of a drunken guard of the stronghold, passed out in uniform. Lord Esamus would have his head for sure, if he ever found out.

“Captain!” He heard someone whisper. “Captain Hussein... I bear news.”

Unhurriedly he turned around, his keen eyes discerning the cloaked figure hiding in the shadowed alleyway.

Exhaling deeply, Faisal glanced to his left, then his right, before he slowly took the few steps that brought him closer to the dark alley.

“Speak.’ His voice was a low growl.

“Captain...” The hooded figure shuffled behind him in the alley. “She has returned...”

“In the bazaar, by the great gates... yesterday, after the noonday meal...”

“What was she doing?” Faisal rubbed his dark bearded chin. “Was anyone else with her?

“Aye, Captain...” His informant nodded under his dark hood. “A young woman... from the countryside, by the looks of her...”

“So she has found what she sought.” Captain Faisal Hussein of the City Watch took a deep breath. “And where are they now?”

“I followed them, Captain...” The man’s tone sounded pleased with himself. “She has sought lodgings at the inn across the gates of the Eastern Stronghold.”

“You have done well...” Faisal took a step away from the alley. “Now be gone... far away from here, until you are needed.” 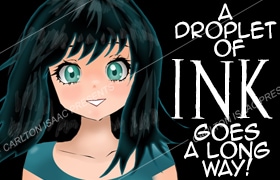 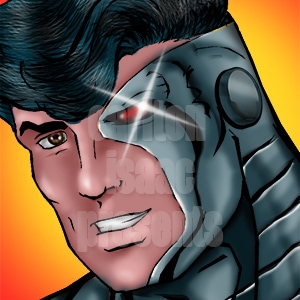 In this episode, we have a cameo appearance by one of my very regular and interactive readers, Faisal Hussein, creator of the comic series 'MUKHTAR', as a Captain of the City Guard who bumps (literally) into a main character, between the events taking place in Episodes 4 and 5 of the story. 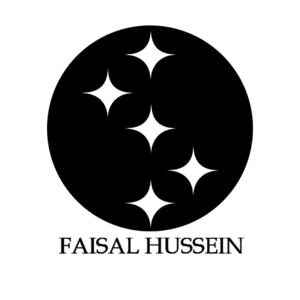 Lucky drunk, if we were Romans, we will set a brutal example to those who passes out or even sleeps during guard duty.

Sweet! I will return the favor on the next chapter of Mukhtar. ;) 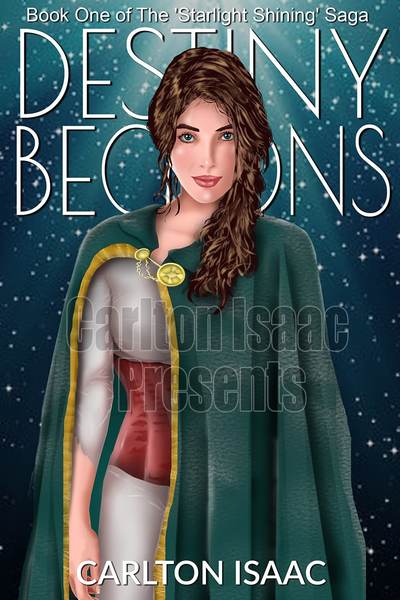 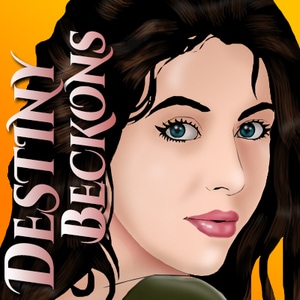