Dichotomy of a Solipsist - and other poems

As I peer into the well beneath, a growing sense of understanding overtakes me. At the bottom, flickers from the surface glimmer with their vain promises of purpose. Lies! For false gods shall tremble in the face of the ever-unreachable vastness looming above; forevermore indifferent to the concepts of power, truth, or perceived worth.

The land in which you stand is but a shallow veil, under which delusional tyrants feast on the gullible and their claims of epiphanies bestowed from the light above. How childish!

One glimpse, and you too would see, what cannot – will not – be disregarded or dismissed. Embrace the comforting pettiness of the mundane; envelop yourself in a deep fantasy of merits, rewards, and the many selfish and tiny – so, so tiny – certitudes of righteousness. Laugh! Laugh in the bliss of your ignorance.

I have reached above the clouds, beyond the firmament.

The knowledge and the unthinkable;

The logic and the unreasonable;

Of men and gods. Reality itself. Past!

It was all past me. It was all past – there was no “me”. Even the divine had clung onto individual perception. Even infinity had found its place amidst the void.

Past, all past! There was no boundary or limitation, no vessel to encompass, no notion to describe or define or determine what was, what wasn’t, or what could have been!

Beyond the infinite? There was just… There was…

I plummet back to the Earth at once. Onto the dirt, to what the eyes can see, to what the mind can perceive and conceive. To whichever words I can write or read: none of which can take you there. None can describe there. “There” is not even a place, for calling it such only does it immeasurable injustice. The skin under which I rest had craved for its touch.

Pathetic! The tether to which I hold onto has thrown me among surface dwellers. The well beckons me with its devious smirk of mocking satisfaction.

As I glance onto the surface above, an overbearing sense of discontentment engulfs me. The vague memories of distant musings render my nights restless. Nigh, yet unattainable, for thy force o so strong holds me still and outside my reach contains it; the dream once dearly held close by, now tantalizingly within arms’ reach. Thy arms. My arms. 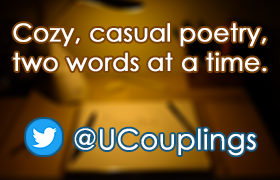 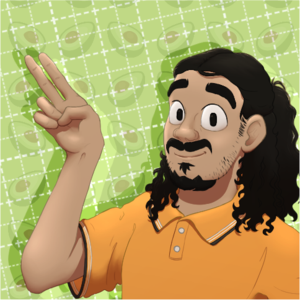 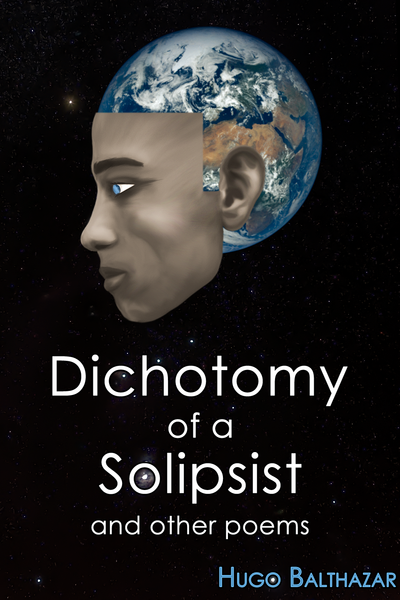 Dichotomy of a Solipsist - and other poems

A collection of poems that explores abstract constructs of the mind, perception of the world, the human condition, and various emotions. 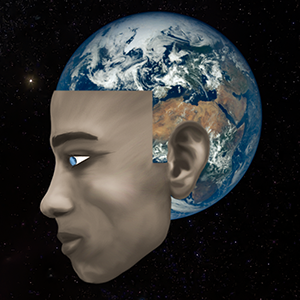