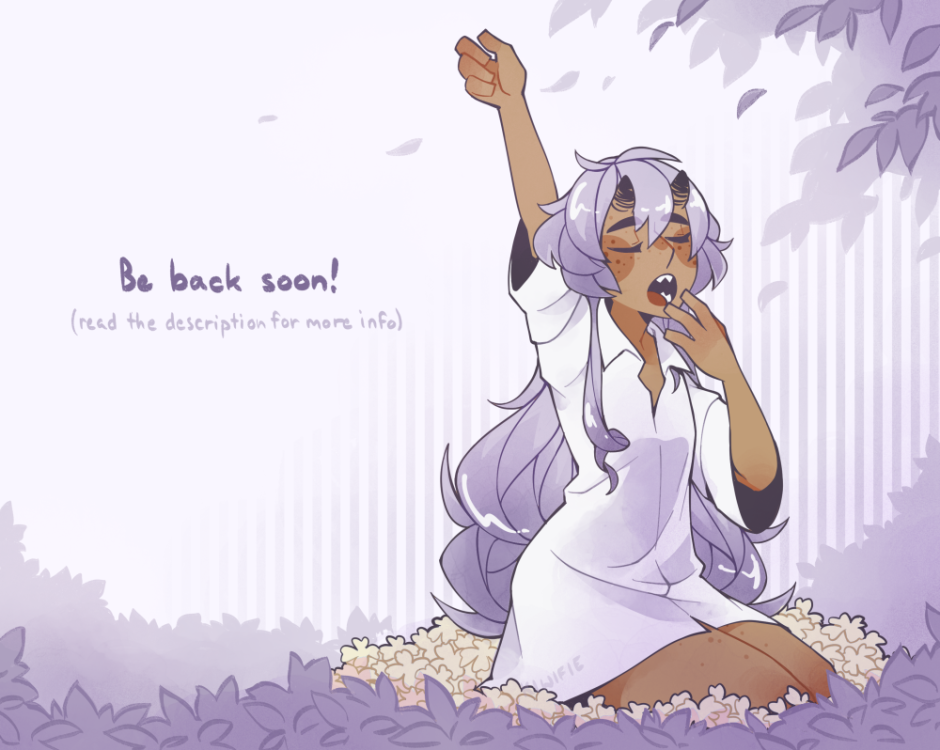 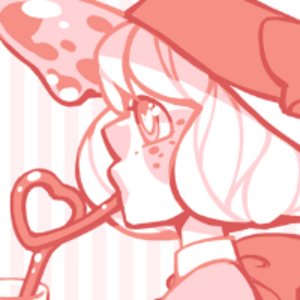 Hey uhh… long time no see.
tl;dr I had some BIG health issues last year but I haven’t dropped Flower Eater and am back to actively working on it. I’m not sure when I’ll be able to start updating again since I want to have a solid amount of buffer before I do, but I’ll update again once I have a set date in mind.

And a longer explanation for anyone who’s curious-
Around October last uhhh last year I became pretty severely ill, was only able to eat once every few days, got to the point of not even being able to stand up. I was barely able to complete enough work to pay rent so an extra hour or two a day to work on a webcomic became quite impossible. (I really intended to post some more official notice instead of just disappearing but by the time I ran out of buffer I was really too exhausted to even do that, so I am sorry about that) Several months and a whole bunch of tests later I just kind of… got better without really knowing what was wrong, and I’ve been able to hit my normal level of productivity recently so I’m comfortable enough to pick Flower Eater back up. I do however want to be safe in case of any further issues and actually finish drawing it before I start posting though (I’m pretty close to done at this point) so it will still be a while. I originally wanted to wait to post until I had actual updates but with Covid making everything a slower process I wanted to at least make a small update. Hope everyone’s doing okay and see you soon(ish)! 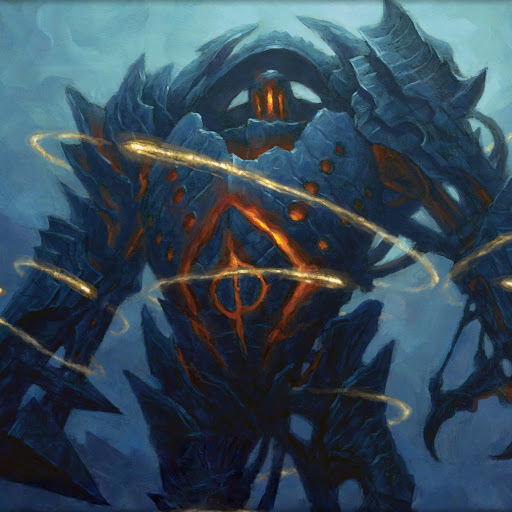 Yay it’s coming back, but more importantly. ARE YOU REALLY SURE YOU ARE OKAY? YOUR HEALTH IS MORE IMPORTANT? 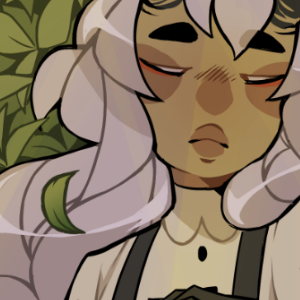 A girl who eats emotions. 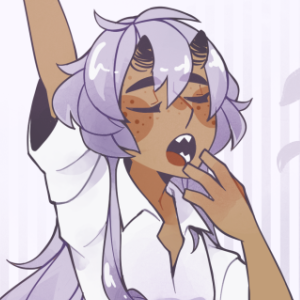