Bringing his hands up to his face with almost unnatural speed, the man forces his eyes shut.

"Please--please stop. Stop it," he forces out, his voice strained and weak.

What was it doing?

With that, as quickly as it had before, the world grows darker and quieter. Blank is the only thing either of them can see. Solid black.

"You misunderstand me. I can't! It's--it's barely there. I'm supposed to be doing Something--I know that much. I know what you're trying to do. And I do--I do appreciate it." ( ) notices his wringing hands and slight stutter. Had it scared him that much?

“There’s someone here! What do I--do you know where they are?”

“In which direction exactly?”

Off to solve the mystery of this … Someone Else, the man can’t help the small spring in his step. He’d be hesitant to admit as much to it, but conversing with ( ) for so long was starting to wear him down. Not that he blames ( ). He never would.

The more the man walks, the brighter his surroundings become, mirroring his excitement.

When everything is a void of pure white, the man spots them.

Someone Else is about a head shorter than him. Frayed at the ends, their hair consists of a chaotic, intertwining mess of curls and waves. But what most interests the man is the fact that Someone Else is different. Very different. Consistently and profoundly so: darker shades, lighter shades, and … Something Elses making themselves known. Yet despite the vibrant variety, they all make sense together. Natural and unimposed.

"Hi," Someone Else begins rather flatly, breaking him out of his reverie, "Are you a ghost?"

They stare expectantly at the funny-looking man.

"Oh! Greetings!" he offers a nervous chuckle and small wave to them, "I don't believe so? What is a 'ghost'?"

Someone Else hums a curious note, surprised at the question.

"A ghost is what happens when a person dies. They leave behind a consciousness without a physical body. Like a shadow. It's a little sad. But that's how we learn to appreciate the time we still have left, I think."

The more Someone Else stares at the man's face, the more puzzled their expression becomes.

"You're completely grey!” they exclaim.

“Yes! Grey! But if you're not a ghost, then … hm." Someone Else places a hand on their chin to showcase the intensity of their thinking.

Then they gasp, eyes lighting up in spontaneous insight.

"Are you an alien?! That would explain a lot of things, actually. Your sudden appearance in my home--a little rude, but it's OK. Why you're all black and white. Is the color spectrum limited in your world? Maybe your humanoid shape is some kind of disguise? It would be weird for an alien from an entirely different galaxy to look a fair bit like me. So that must be it! At least, I think so? What do you think?"

Color! Yes, that’s the word! The man can’t remember the last time he’s seen so many, but it’s a welcome return. Someone Else is colorful. Very colorful.

Still, the man feels unnerved from all of their rambling. He should be a real person--he knows that much. At least, that's what his very limited memory suggests? But what even is an 'alien'? A different ‘galaxy’? Those don’t seem like real things.

A slight pause before Someone Else speaks again, decidedly more reserved in their questioning.

“You’re probably not an alien, then?”

“Ok. I guess that’s for the better. You would’ve abducted me! Or something. May I ask you another question?” 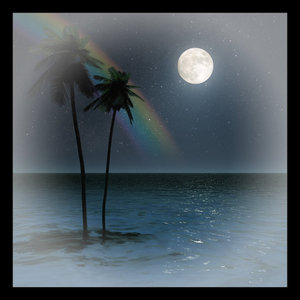 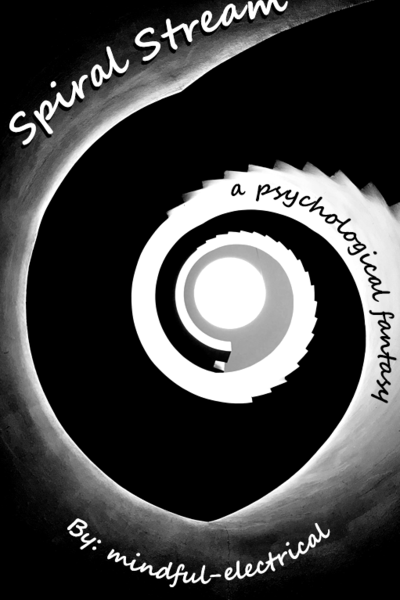 "Long stretches of darkness extend past his view, seemingly endless. His person, shrouded in grayscale, is the only remarkable thing either of them can see. And the air is thick like molasses, almost suffocating in its urgent nature.

The man awakes in a world filled with Nothing. Nothing to know. Nothing to see. And Nothing to hear, except for the mysterious voice named "( )." He knows it's in his best interest to find a way out--( ) tells him that much--but he hasn't the slightest idea how. Until he comes across a certain Someone Else...

With new information and experiences--like 'color,' 'ghosts,' and 'aliens'--sparking new ideas and connections, old purposes inevitably revive. Will the man and Someone Else assert themselves in an unfamiliar world? Or will they fall back into the abyss that ( ) has made its home?
Subscribe 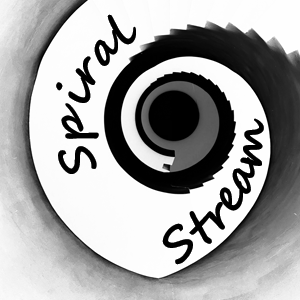