Monlo is the second biggest city in the country named Splendia. It’s located on the east side of the country by the sea. For ages, the city economy was controlled by gangs. Three of them ruled over the city and they were named Red Hats, Grey Hounds, and Black Roses.

Red Hats controls the biggest area of the city. Their current boss climbed ranking because everyone feared him and couldn’t compete against his magic. Red Hats aren’t scared of walking into enemy territory. They are the leaders of the Monlo black market and the cause of the most murders in the city.

The second biggest gang is Grey Hounds. Compared to Red Huts they don’t engage that much in the black market. They are a gang of assassins that can do their job for the right price except for the boss who wants the thrill and fun of killing than money.

The smallest gang is Black Roses. In the past, they were as big as Red Hats. Their previous boss died in an accident. The new leader couldn’t handle that big group. Members were slowly leaving the gang and only two loyal of them stayed. One of the most powerful magicians of the city decided to join them. He could rival Red Hats boss but for some reason, he didn’t do that. The only job that Black Roses are willing to take is guarding.

Gangs are one of few places where non-magicians and magicians work together or at least try to work together. That's why many poor people try to join gangs and they take them in because all they want is a member no matter if he has magic or not. 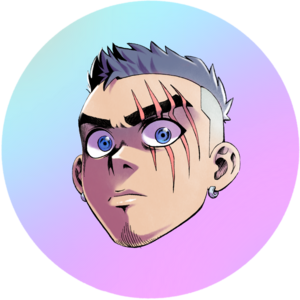 Solid opening, I see what you're doing here ;) 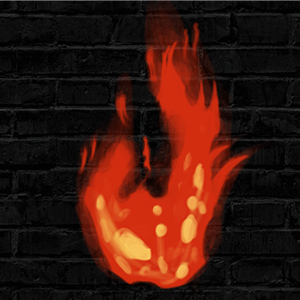