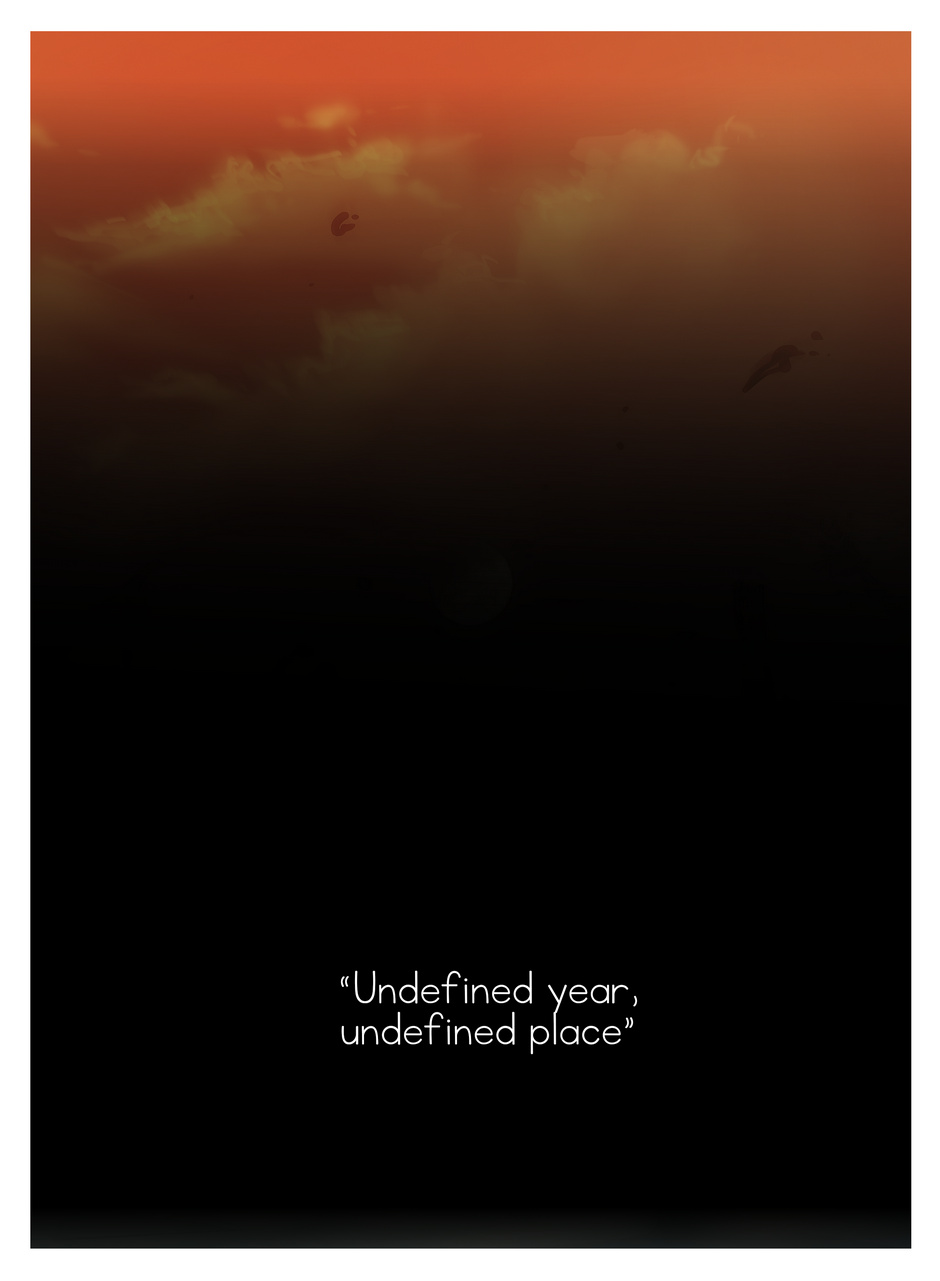 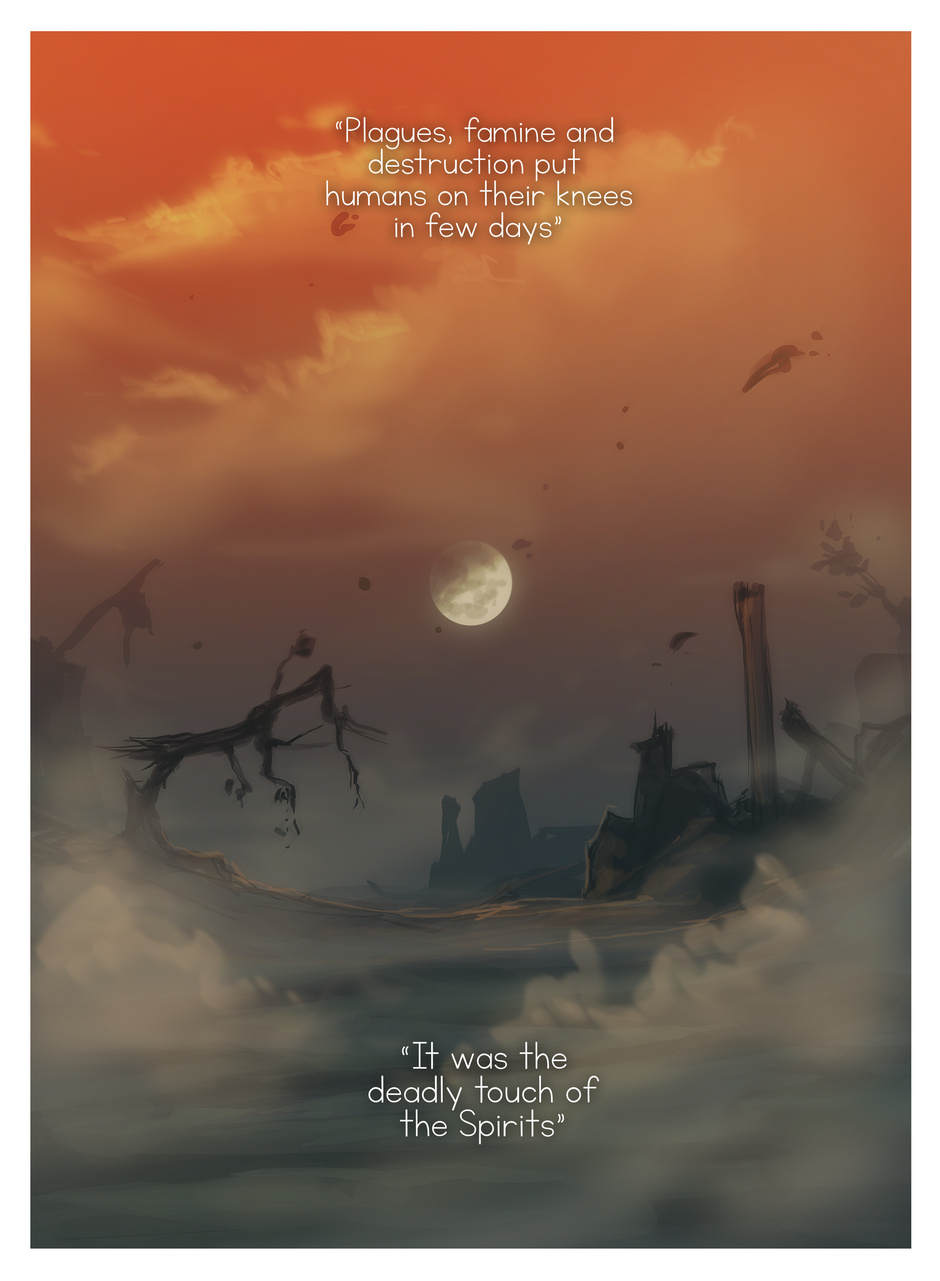 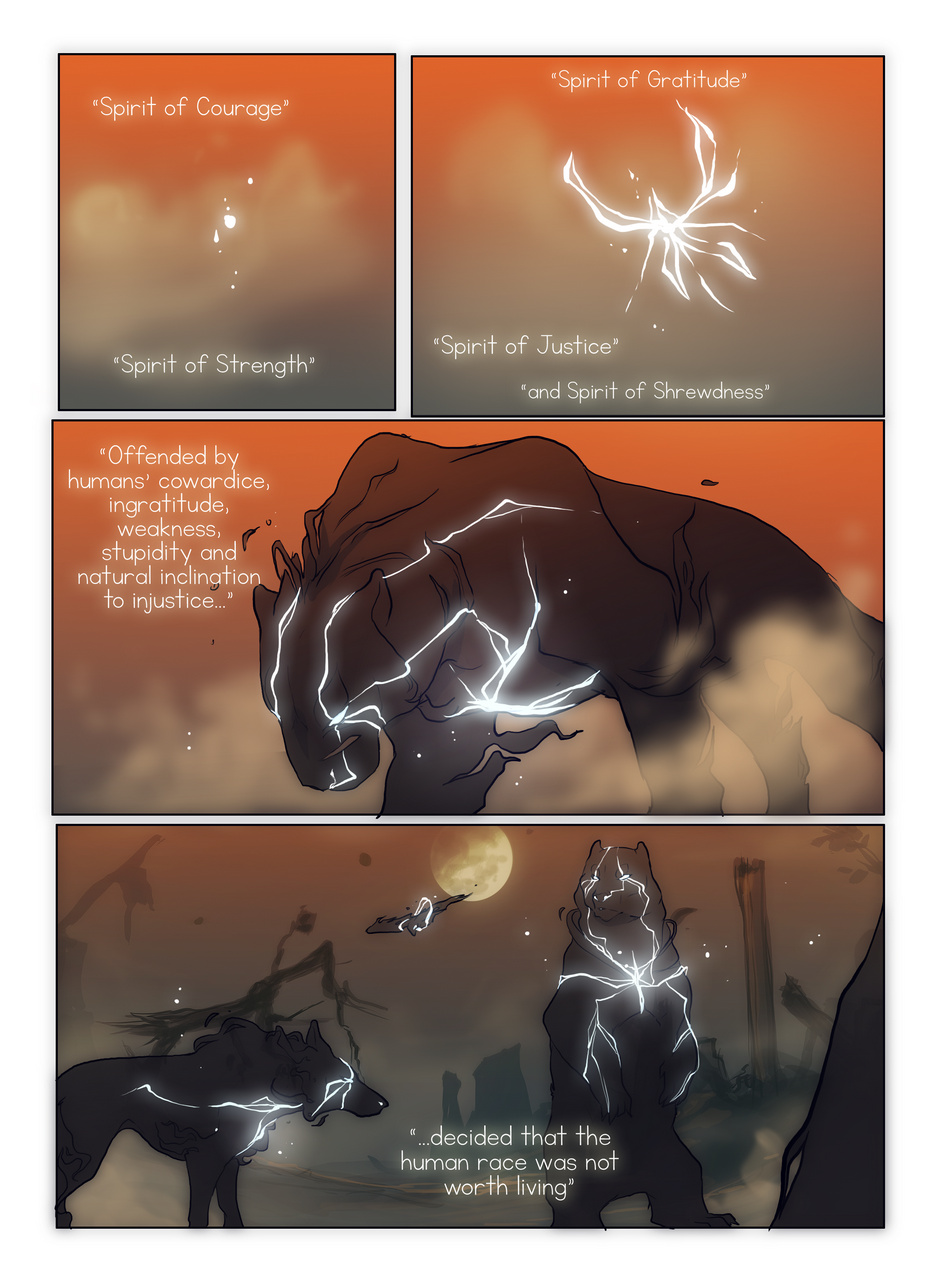 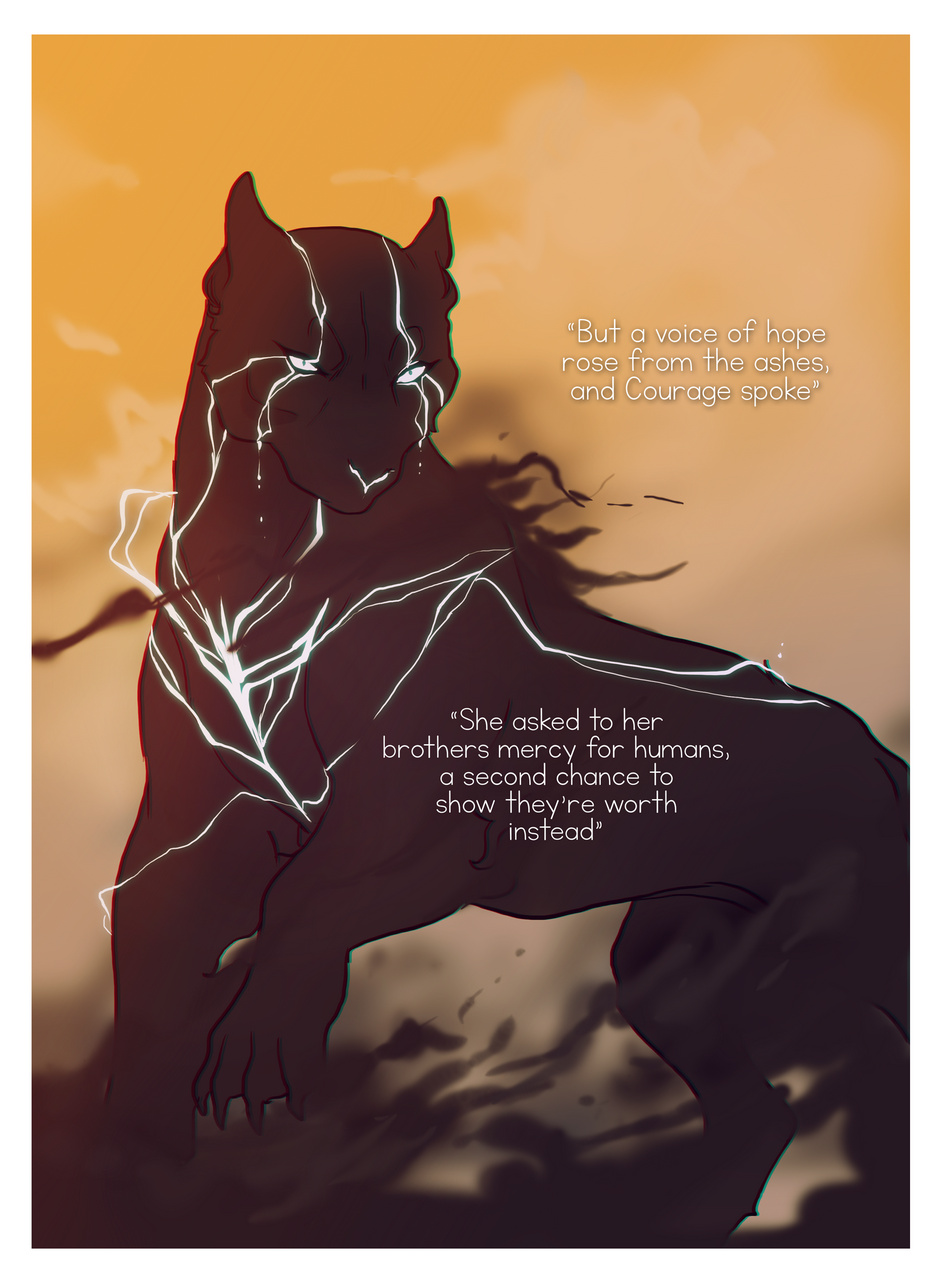 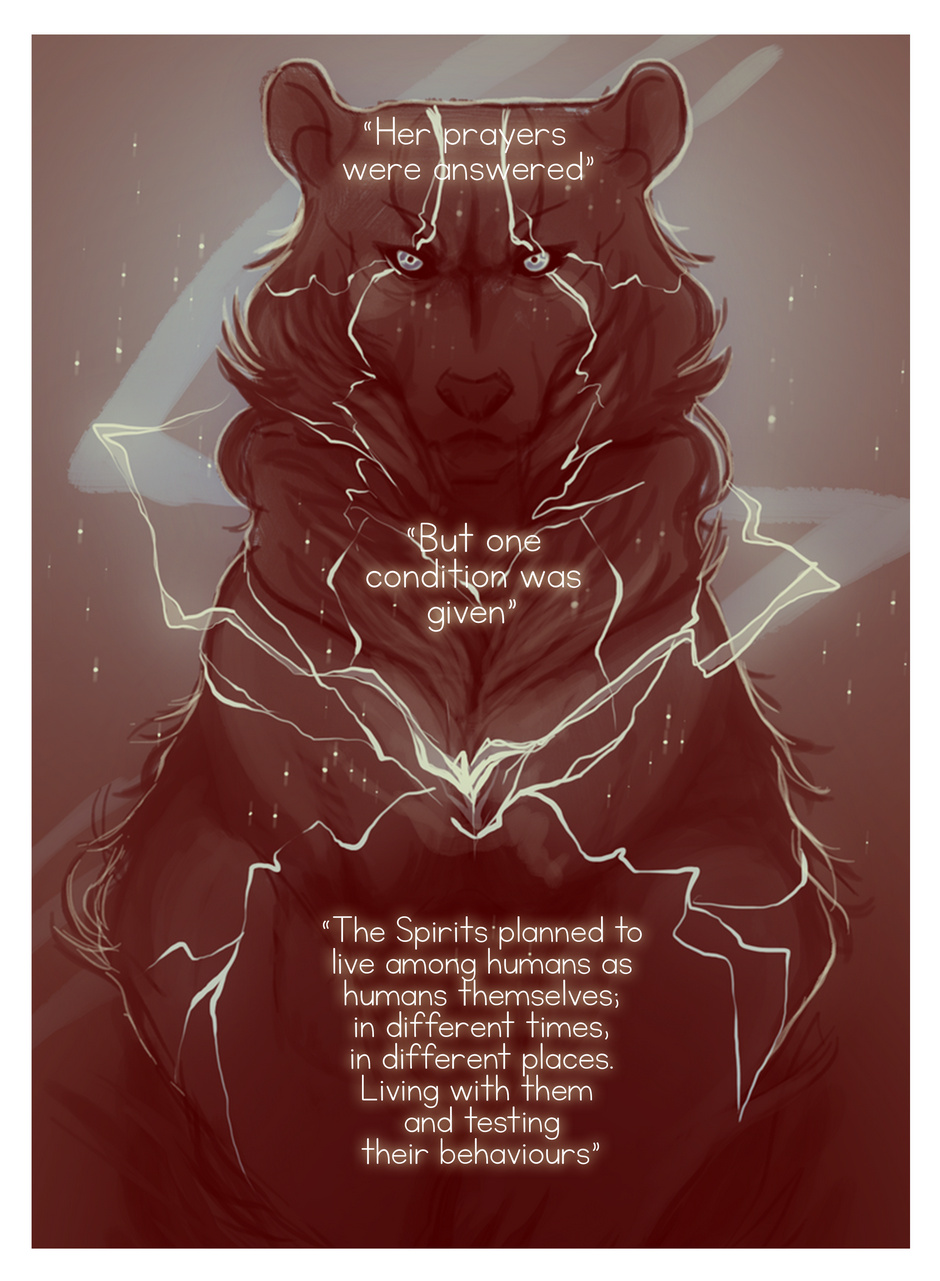 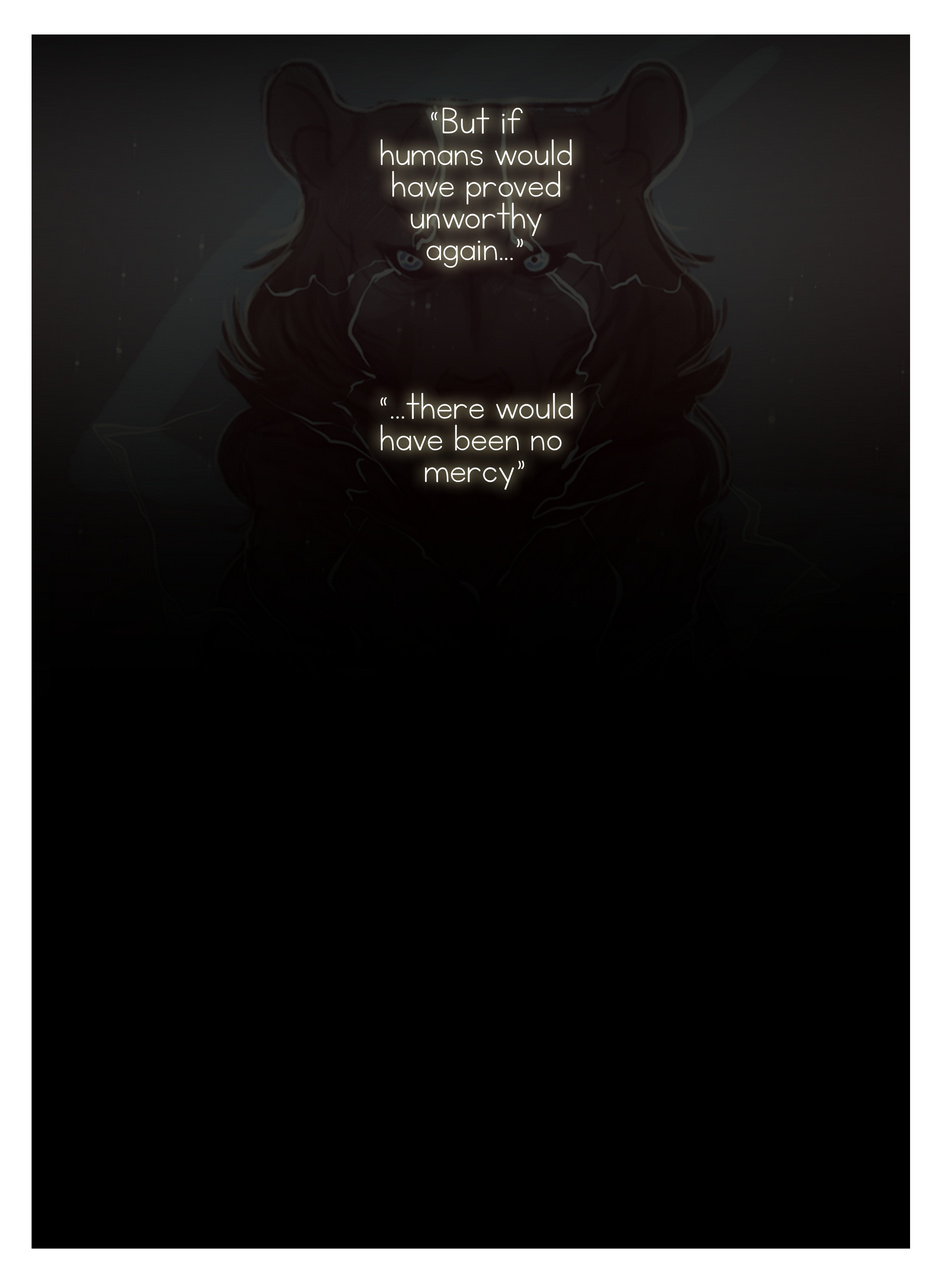 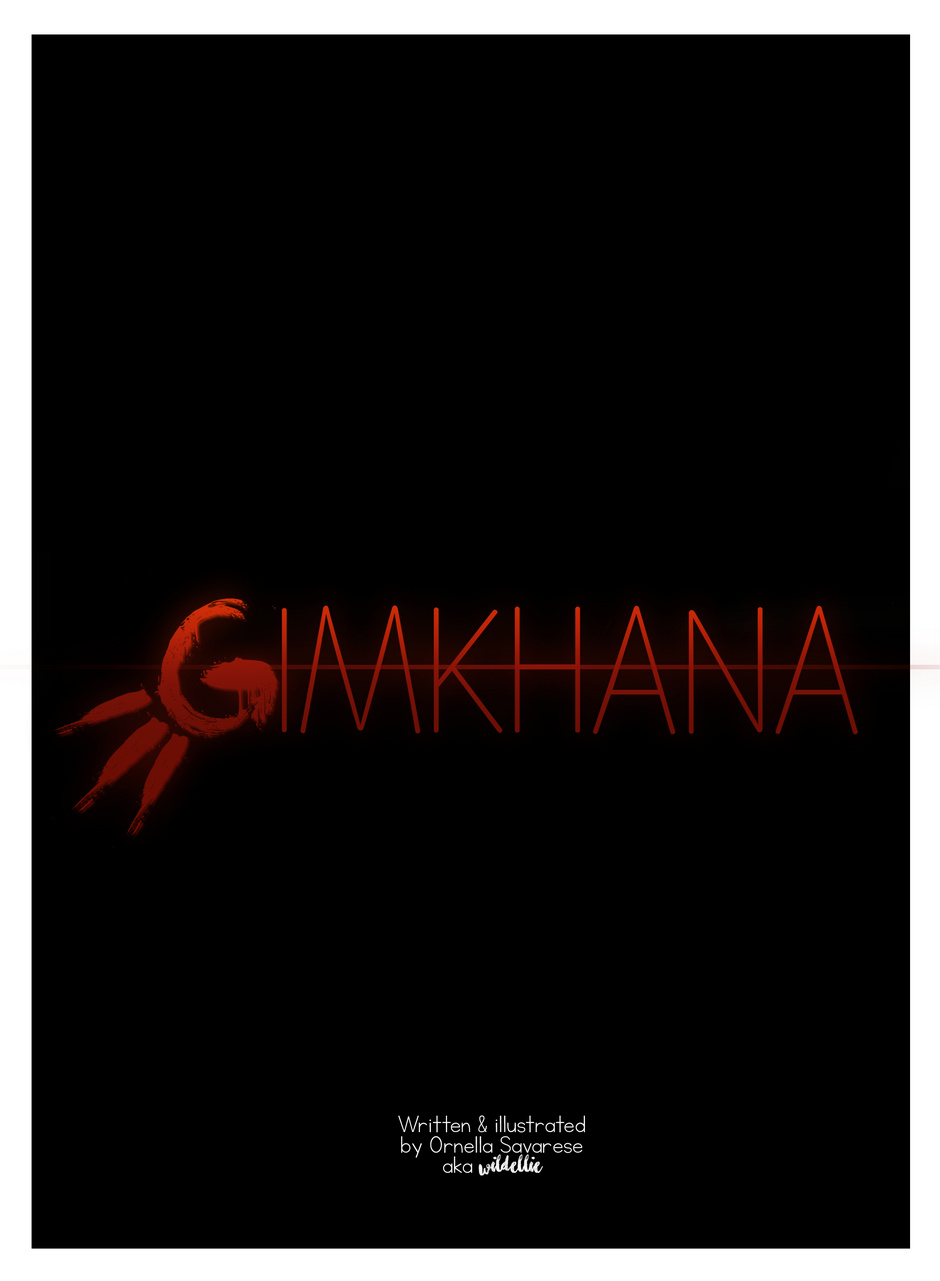 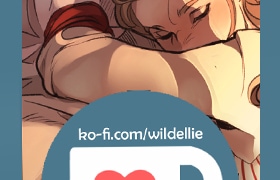 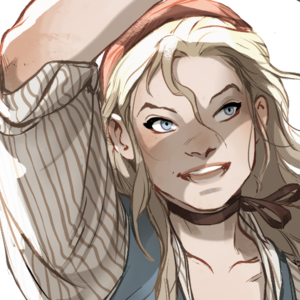 DISCLAIMER: The fantasy part of the comic IS NOT INSPIRED TO ANY FORM OF EXISTING RELIGION OF SCIAMANISM. Just saying this because I received comments questioning and criticizing my knowledge about sciamanism culture, but the funny thing is that I haven't actually put ANYTHING of existing sciamanism cults in this story, heh, and even if it's quite annoying I have to point that out, HERE- NOW YOU KNOW.
NO SCIAMANISM OR EXISTING RELIGION INVOLVED IN THE COMIC, then hold your trigger pals 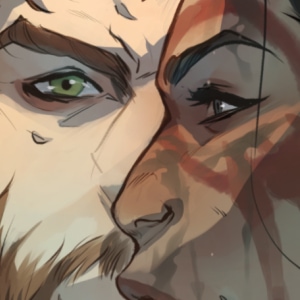 Set between 1720 and 1770, it'll bring the reader to the native tribes of Florida, the aristocratic salons of Seville and then in Boston, during the War of Indipendence.
Five Spirits (Courage, Justice, Shrewdeness, Strength and Gratitude)
born from the very first human action that showed up those values, placed themselves as silent guides of human feelings and actions; but they decided ( at undefined time, not reported by any historical source) to slowly destroy the mankind, since it had proved inept, stupid, cowardly and injust.
Still, one of the Five, Spirit of Courage, wants to give humans another chance of redemption, wants to let them live;
but at one condition.
The Spirits would have lived once as humans among humans, each one in a different place and a different time, trying to test humans' behaviour and teach them their values: if their test had had negative results, the Five would meet again after their human death, and unleash their powers against the undeserving humankind, erasing it forever from the face of the Earth.
During her human experience, one of the Spirits finds out that, after all, even if humans can be evil, unjust or stupid, there are little sparks of goodness that don't deserve to be destroyed; but her Spirit comrades, filled with rage and disappointment, won't agree...

The stories of Gimkhana, the other Spirits, the noble Ferrer family and many others meet in a single story that will lead you through love and death, good and evil, determination and regret.
Subscribe 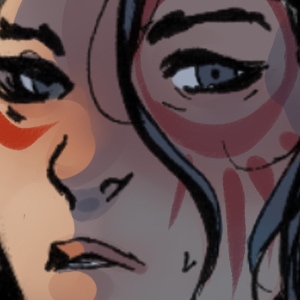