Jane stood by the window, looking out into the snow. It's been snowing for hours now; shit! It felt like days and the cold? Yeah that was a whole different story. She shivered lightly and turned to grab her pullover that laid on the kitchen counter and that's when she heard the knocking.

That had to be the doctor Jane thought. Damn! So much had happened today shed forgotten she had booked a doctors appointment for 2 this afternoon. Could she go through with it? Today of all days? She didn't really think she could but she had to. She didn't have a lot of time. People were beginning to talk. The baby bump was getting more and more visible. She absolutely had to deal with it today. Yes! Absolutely.

Jane: good day doc, please come in. may I take your coat?

Doc Kennedy: so are you ready? I don't have a lot of time!

Jane thought about how Doctors save lives, how they were sure about whatever procedure they had to take on a patient would work! But she reminded herself to not think about such things right now. She walked them into her mothers old room, better here than her room in which she slept every night. She didn't want to have any connection with this after today

Doc Kennedy: Lie down on the bed and spread your legs for me Jane please.

Jane thought about how polite the doctor was as she walked up to the bed and took off her shoes. The thought almost made her chuckle. Her assailant hadn't been so kind rather he'd knocked the..

Doc Kennedy: so you're going to feel some pain but Id like for you to tell me if it becomes unbearable ok and you should know if the procedure is successful you'll experience some bleeding and fatigue so you'll have to stay in bed a few hours.

If? If the procedure is successful he'd said. To say she was nervous would have been an understatement. Jane was terrified because she hadn't really given a lot of thought about the risks till now and then it dawned on her that there was a possibility she might die.

Jane let mind focus on what was happening, at least it took her mind off other things. First there was pressure and then there was pain. The pressure she could handle but the pain! God the pain was unbearable but she took it, just like how shed taken the beating her assailant had given her before he'd forced her legs apart and taken not only her virginity but her dignity and her family and then her womb. So she took all the pain till she couldn't feel it anymore. Till she started to feel herself fade.

Doc Kennedy: hey Jane, Jane? Are you ok? The procedure is over and successful

Doc Kennedy: Now rest for a few hours and when you wake take three of these tablets, it'll help with the pain, I'm sorry but that's all I can do for you at the moment. Ill leave you to rest and if there's a problem you ring ok.

Jane woke up two hours later to pain. She took the drugs doc had left her and he was right, after 10minuits she'd felt some relief. She sat up and began thinking about how unfair life could be and how awful it could be that someone as good as her would have to endure so much pain. And it was in that moment that Jane decided that there was no God. To suffer such extremities made life look so miniature, useless even but she'll survive. Even if it's just to prove she was not as dainty and faint as everyone thought her to be. She will live and she'll have her revenge. 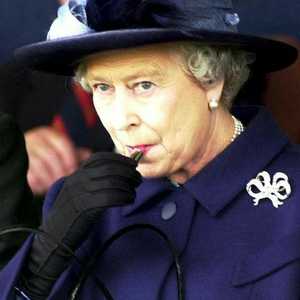 Hey Writers! Come to check out this adventure novel writing contest! This contest is mainly looking for four genres: Fantasy, Urban, Game, and Sci-fi, but if you haven’t worked on these genres, that’s TOTALLY FINE! You can refer to the given examples and tips to develop a new story. As all new stories can get cash rewards, this might be your chance to begin your writing career and start to make a living by writing! Not to mention that you can take your chance to win the big cash and get your books published in hardcover!

For more information, you may visit: https://bit.ly/2ObQnRy
or contact Email: lise.work2021@gmail.com 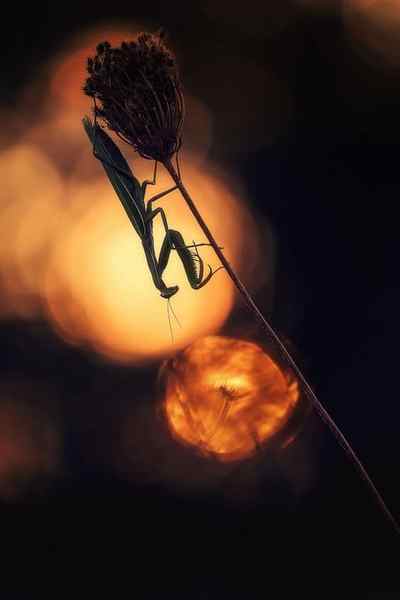 Was she right? Could they be in on it? No I mean they were her family right? RIGHT????
Subscribe 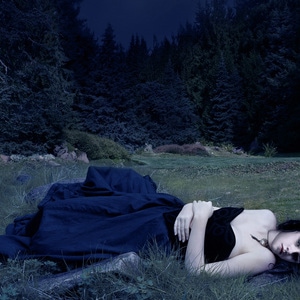