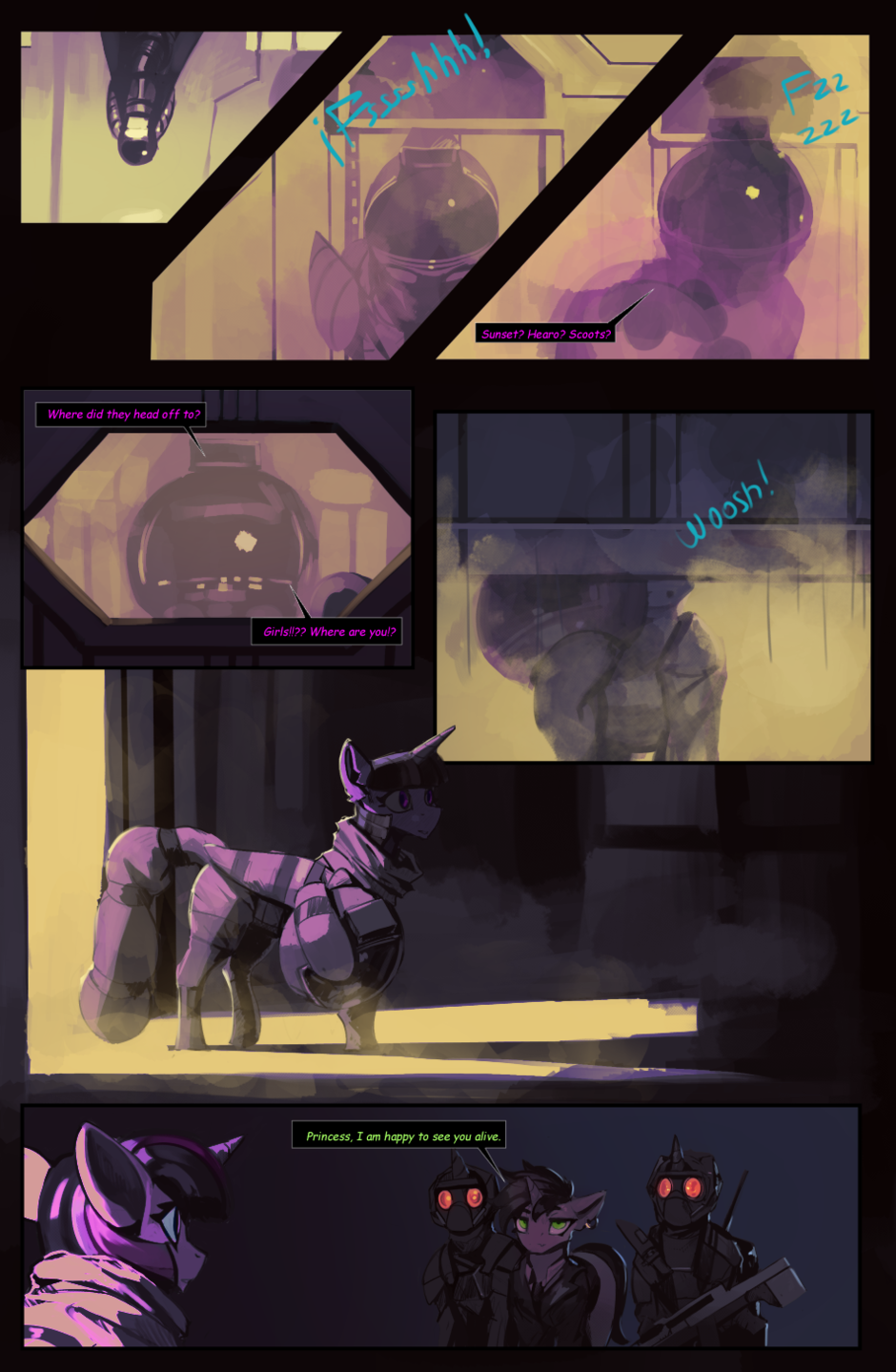 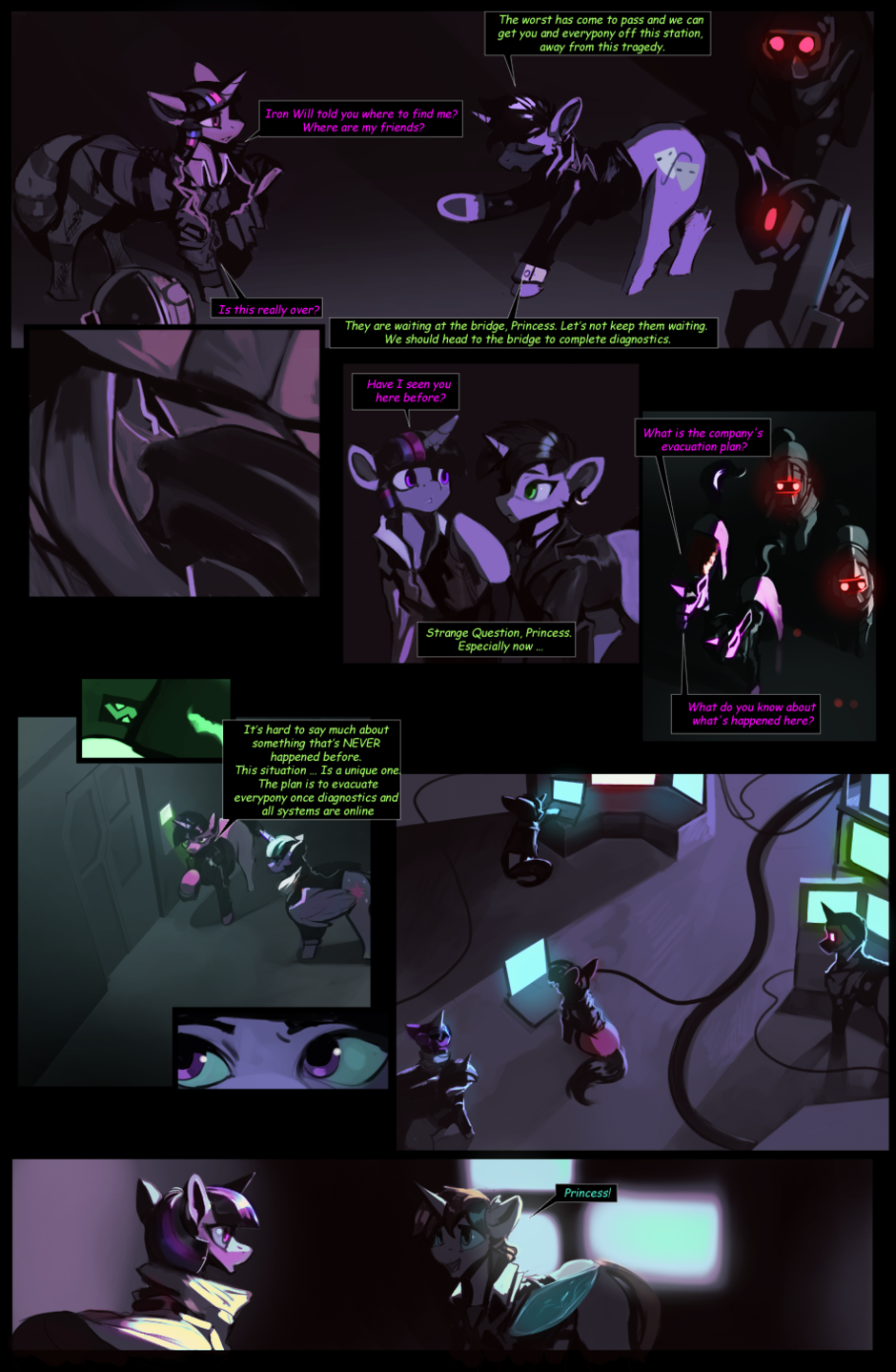 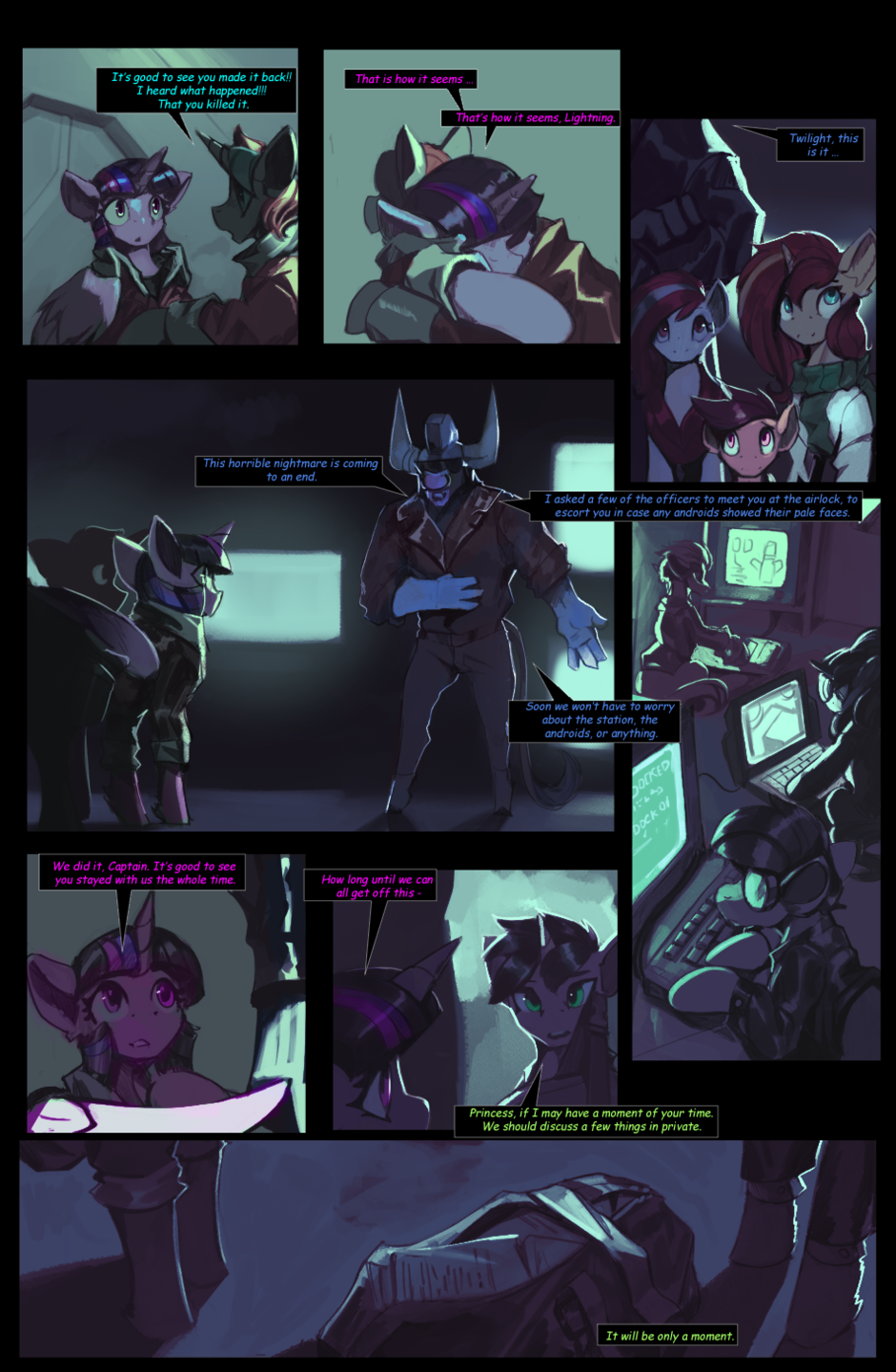 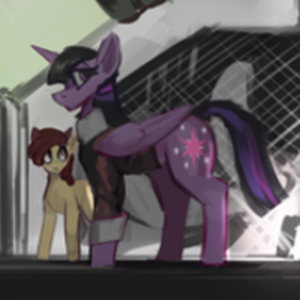 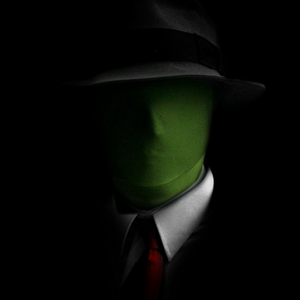 Kind of weird that they have such a baggie pouch in the spacesuit for the tails. Feels like that's a lot of wasted material.

Twi does look cute in it tho 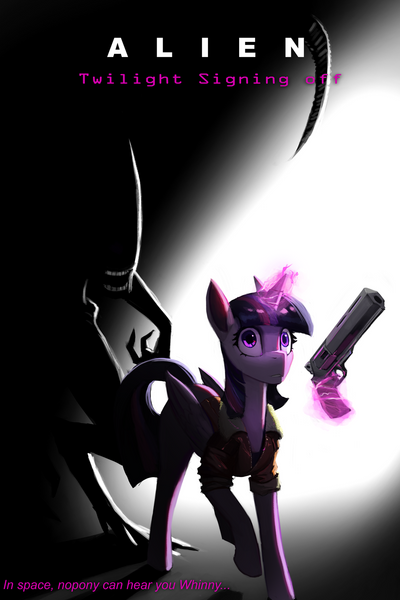 Twilight Sparkle, Alicorn Princess receives an invite to Space Station Valuntas by her friend Sunset Shimmer. The plan is for the Princess to get a taste of life in space and spend time with her friend there, however, the station becomes contaminated.

An Organism..Big, relentless, aggressive, and extremely deadly arrives on the once friendly station causing chaos and turning the friendly atmosphere of the station into a war zone.

Follow Twilight as the hunt begins, as ponies turn on one another, as a friendship slowly starts to crumble at its seams. How long would it take you too...sign out?

(A comic book recreation on my FimFiction's Series First story. This comic aims to be the true cannon of my Alien MLP Universe. Taking new directions and more than the original Fiction it's based on. I am not associated with Hasbro or Fox/Disney. This is strictly a fan project and I do not own what does not belong to me)
Subscribe 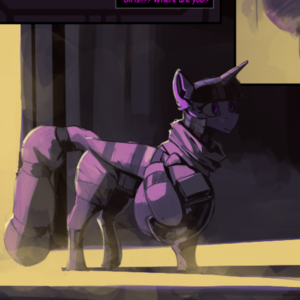