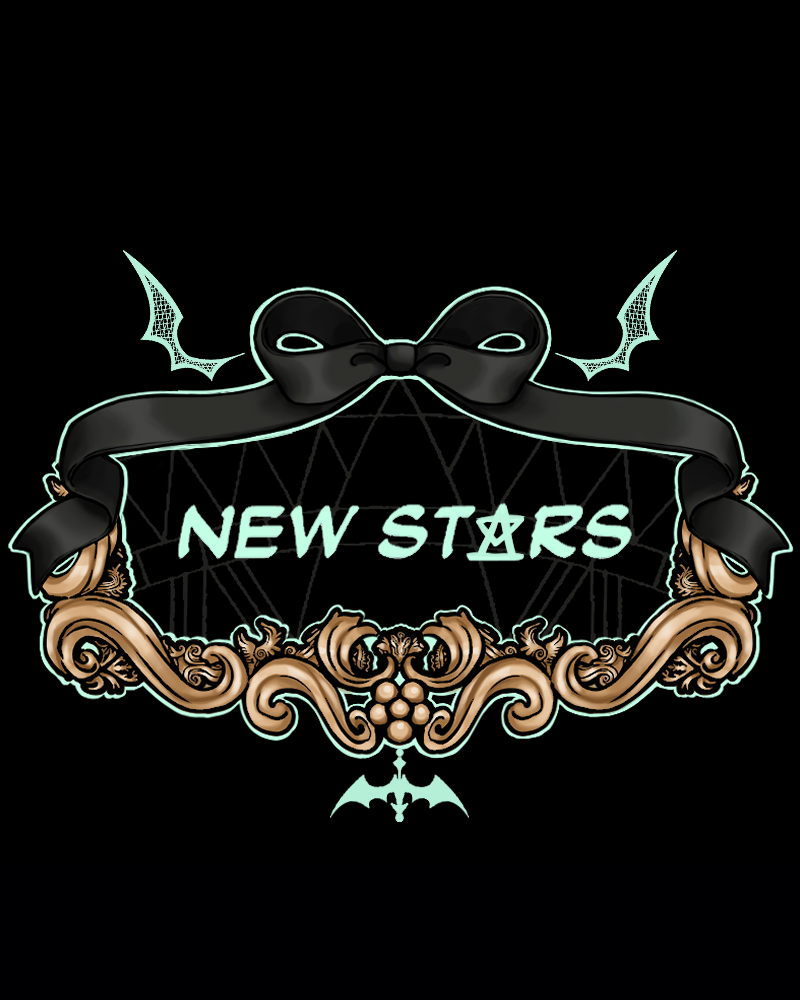 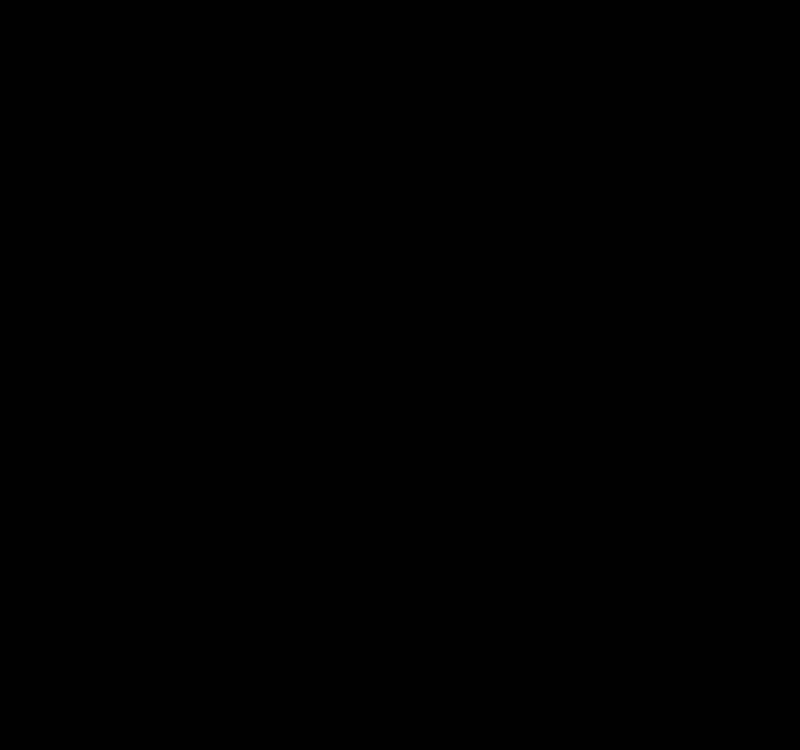 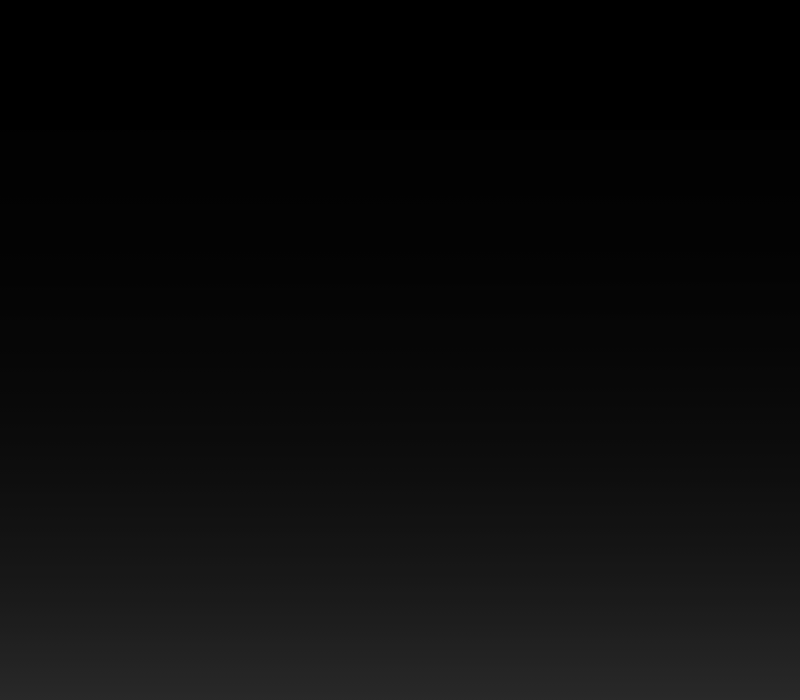 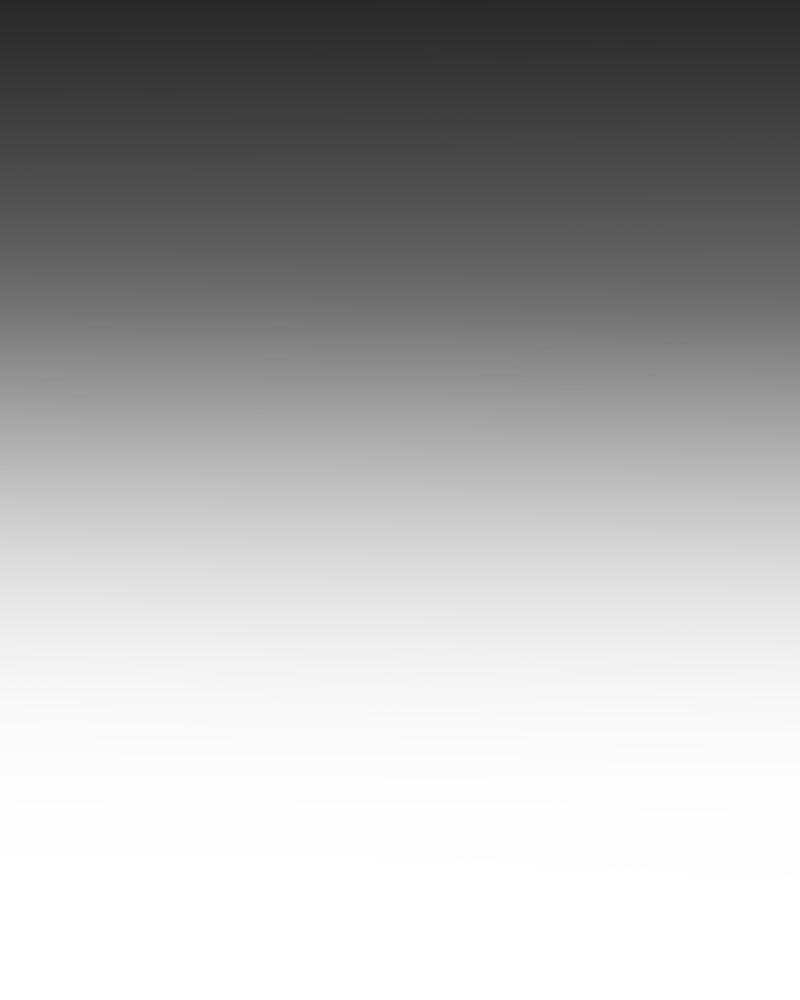 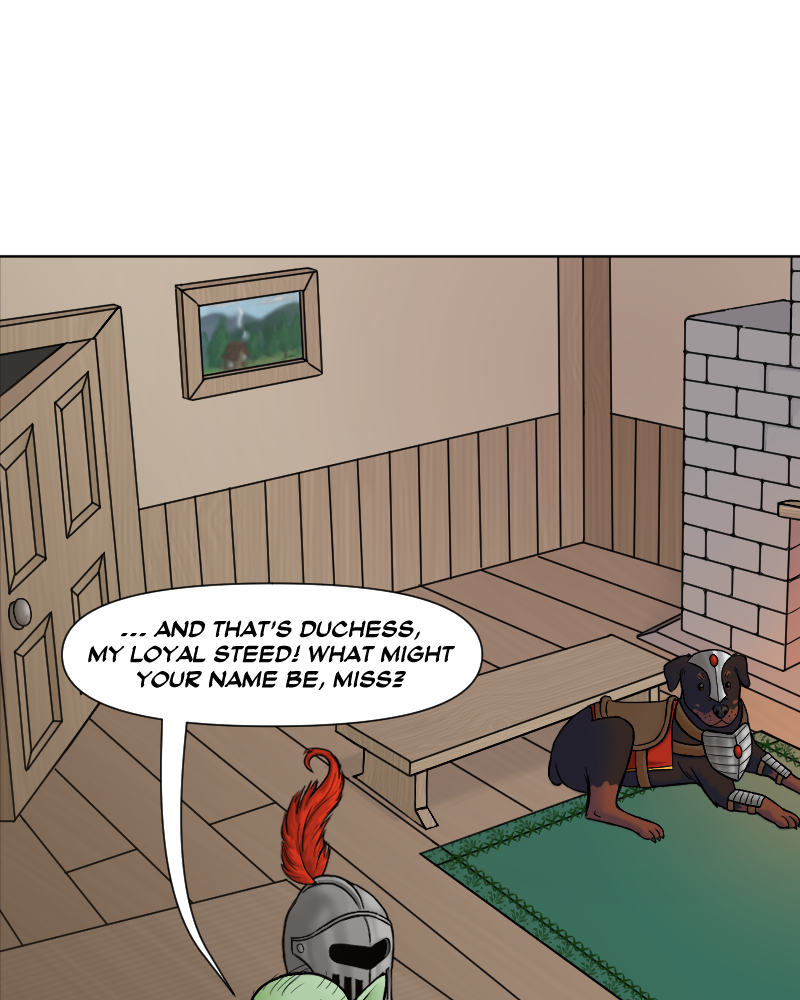 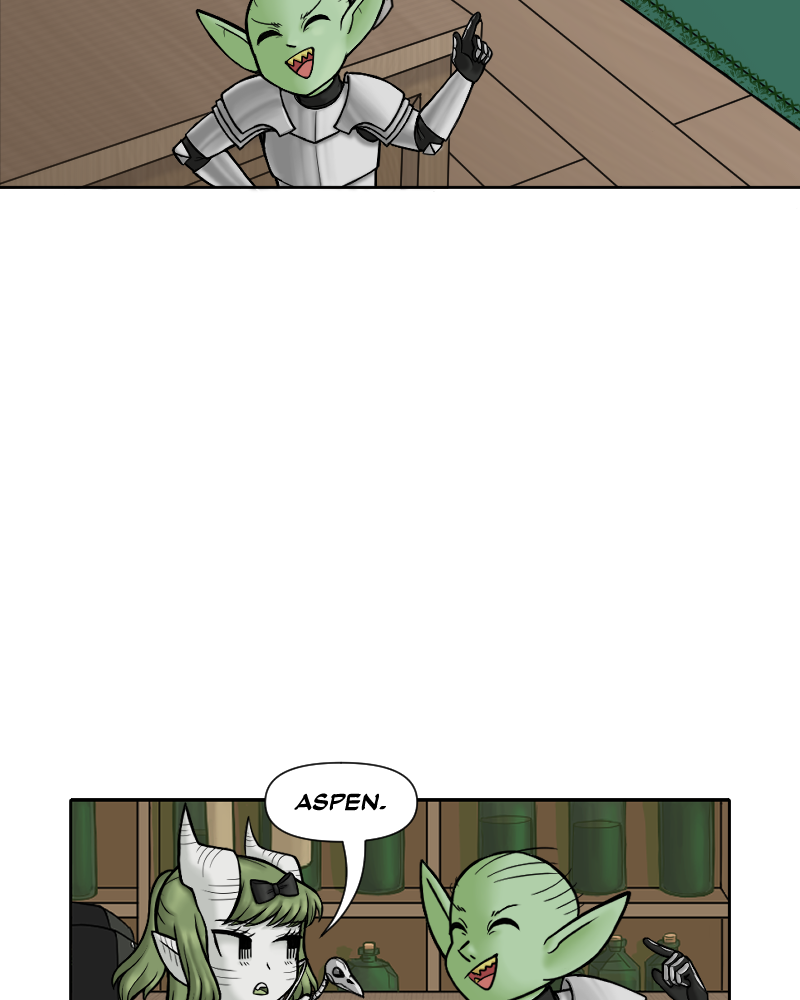 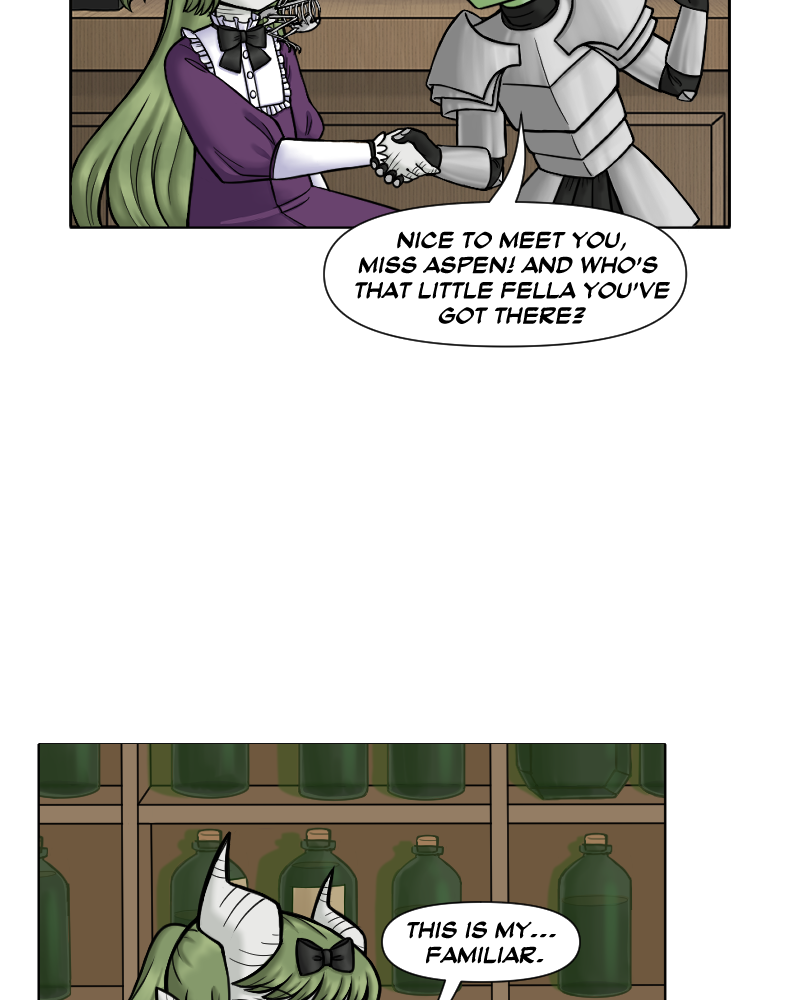 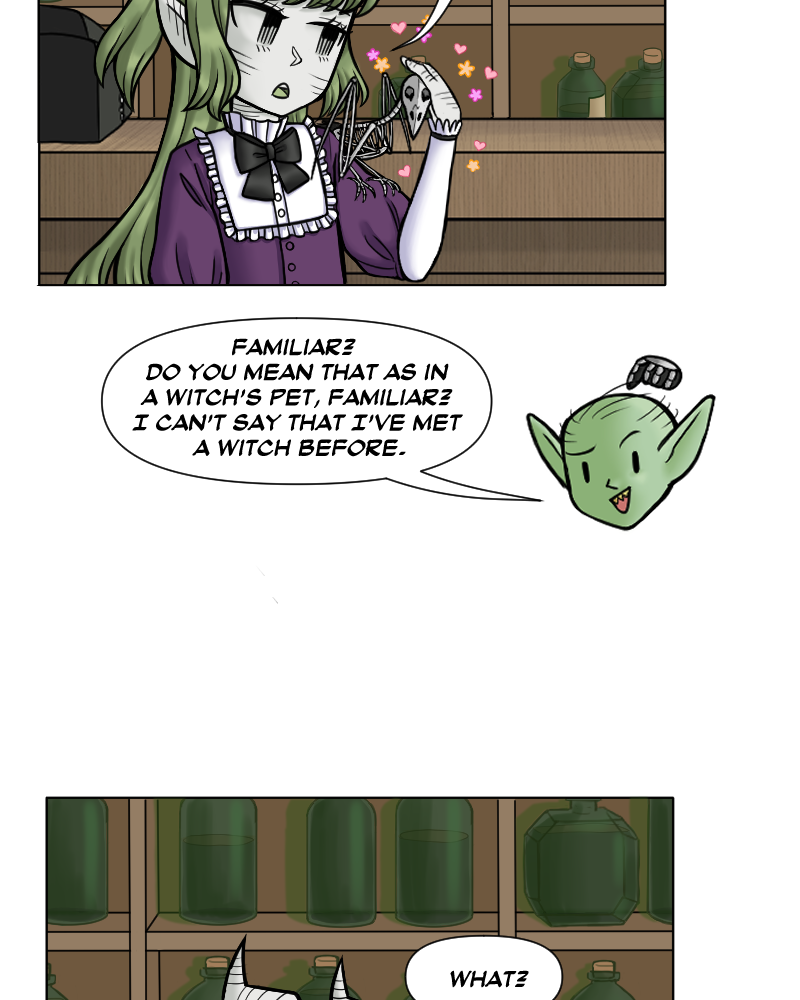 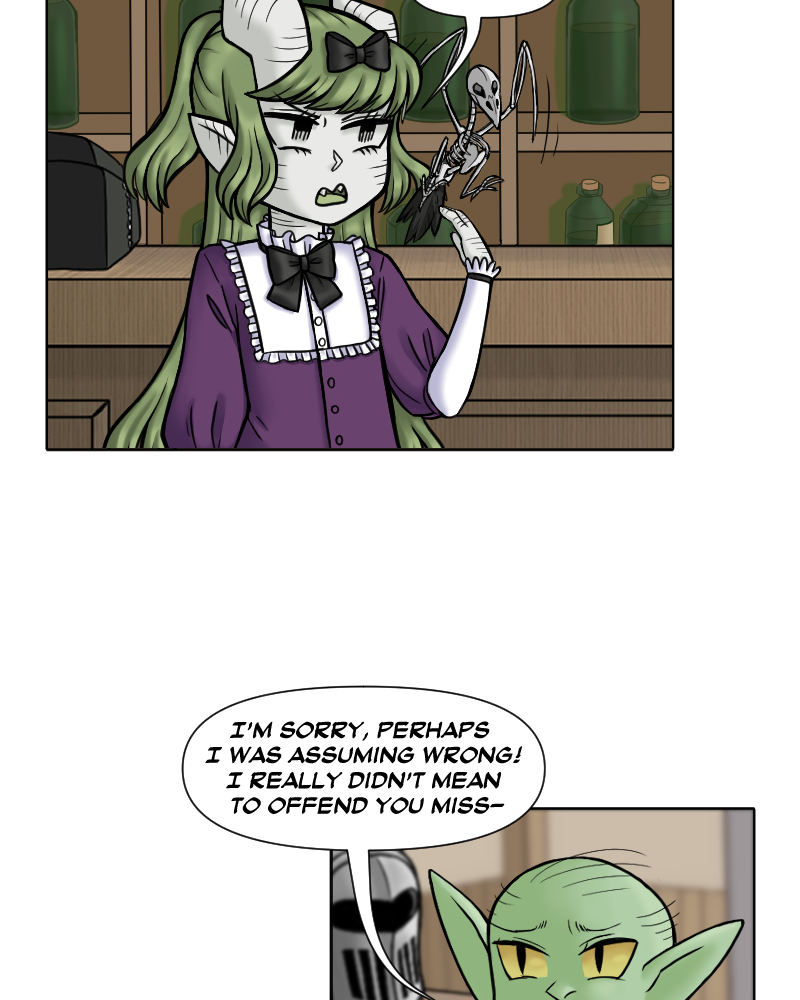 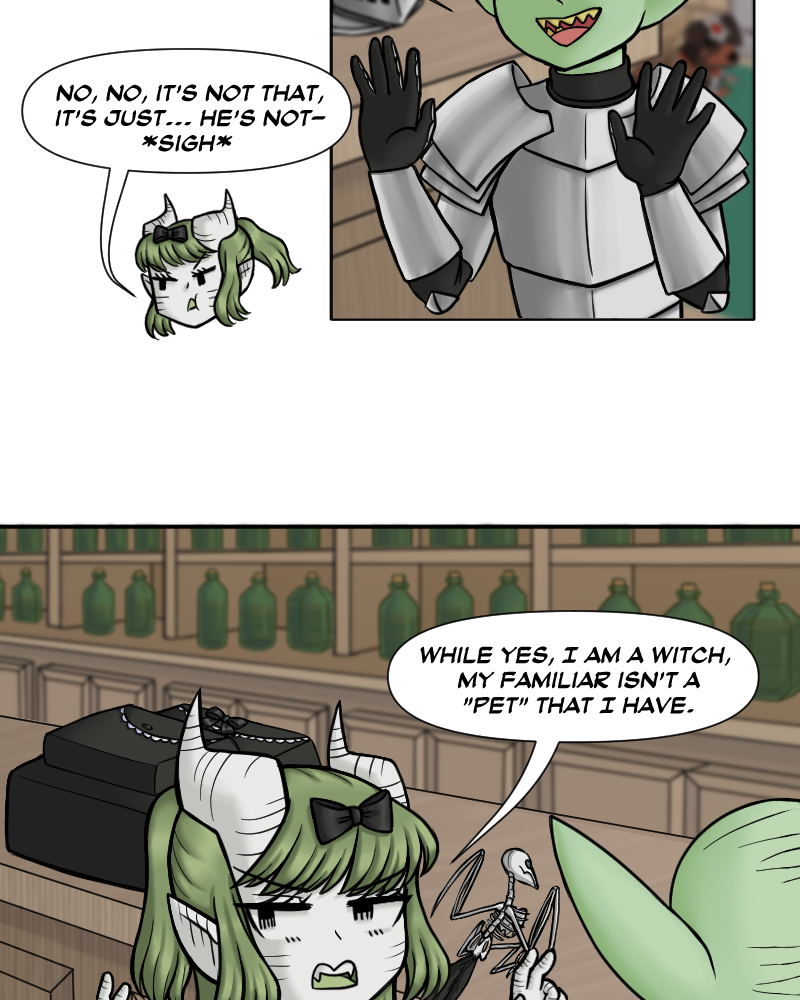 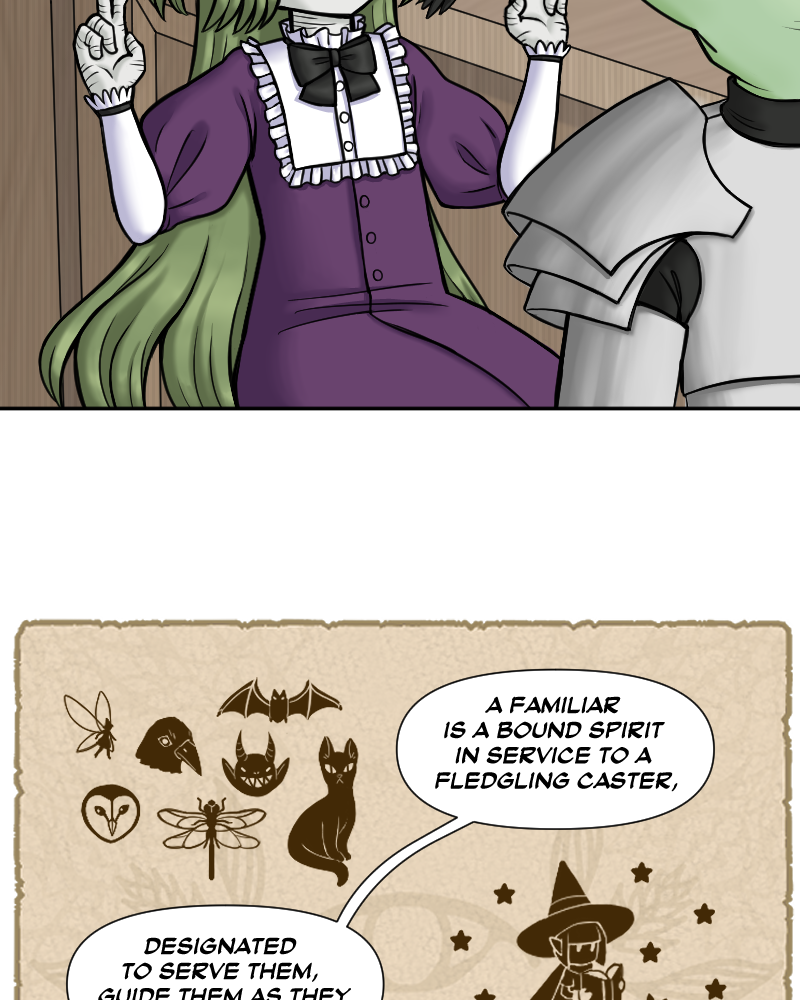 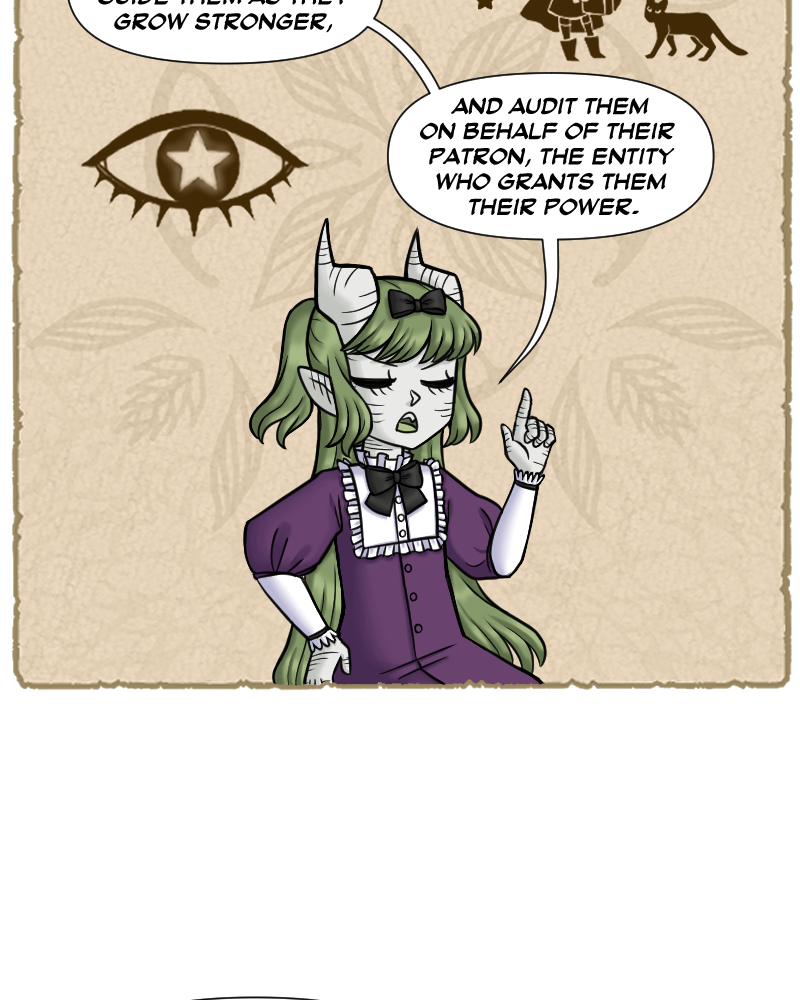 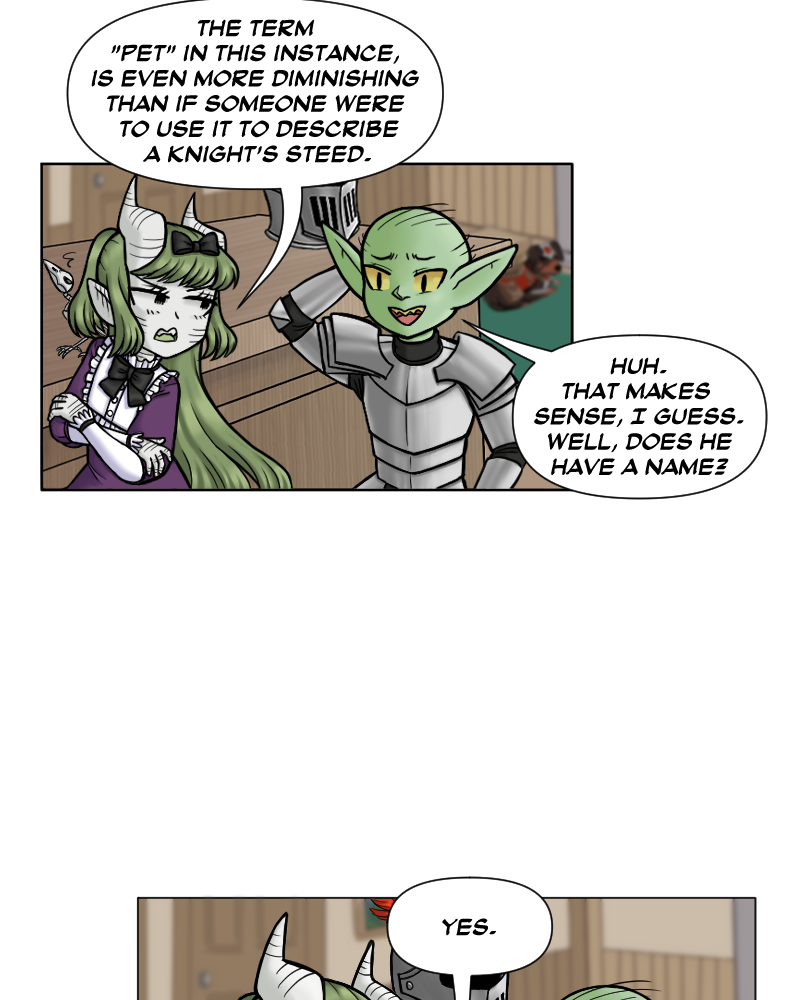 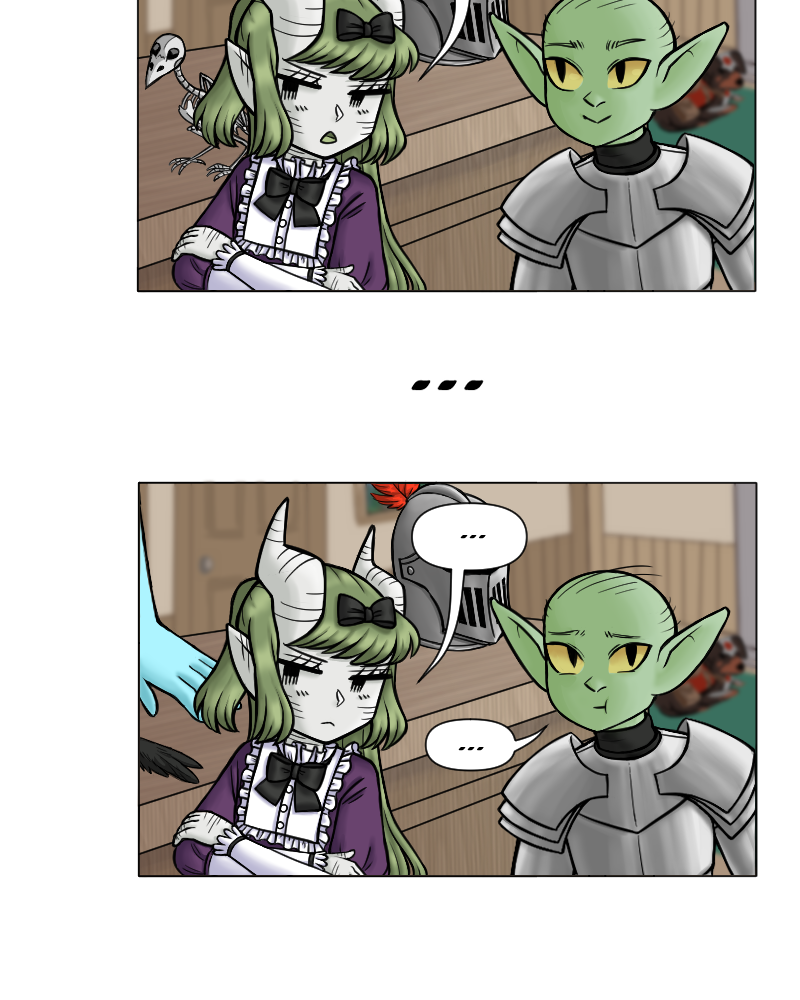 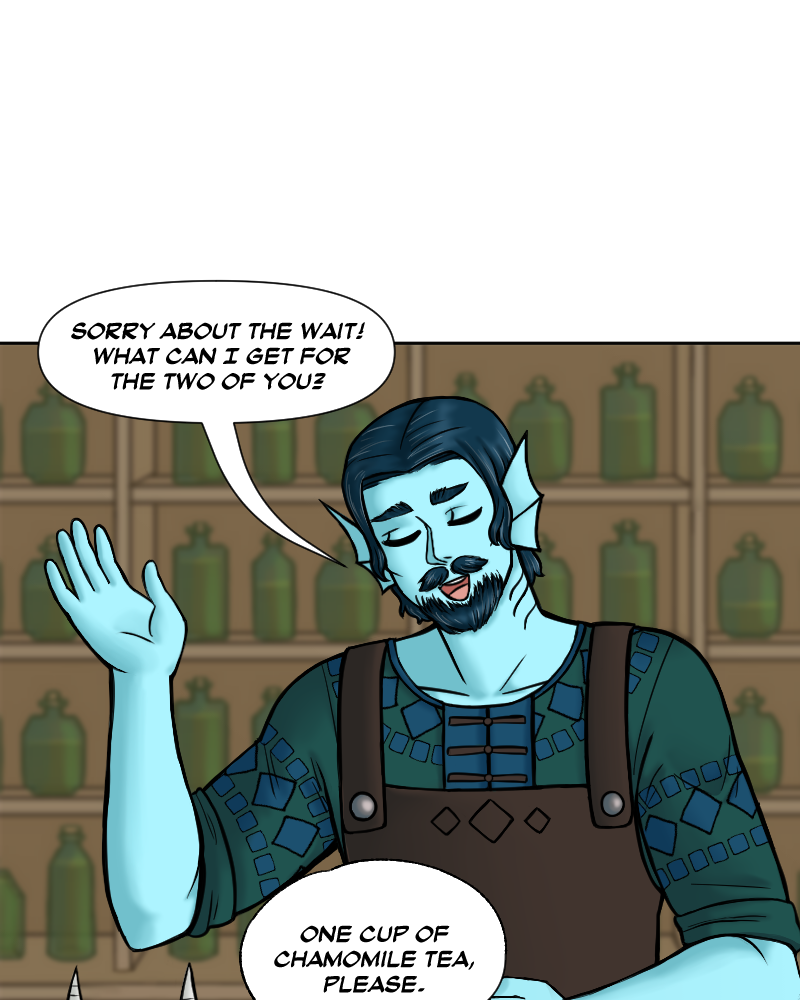 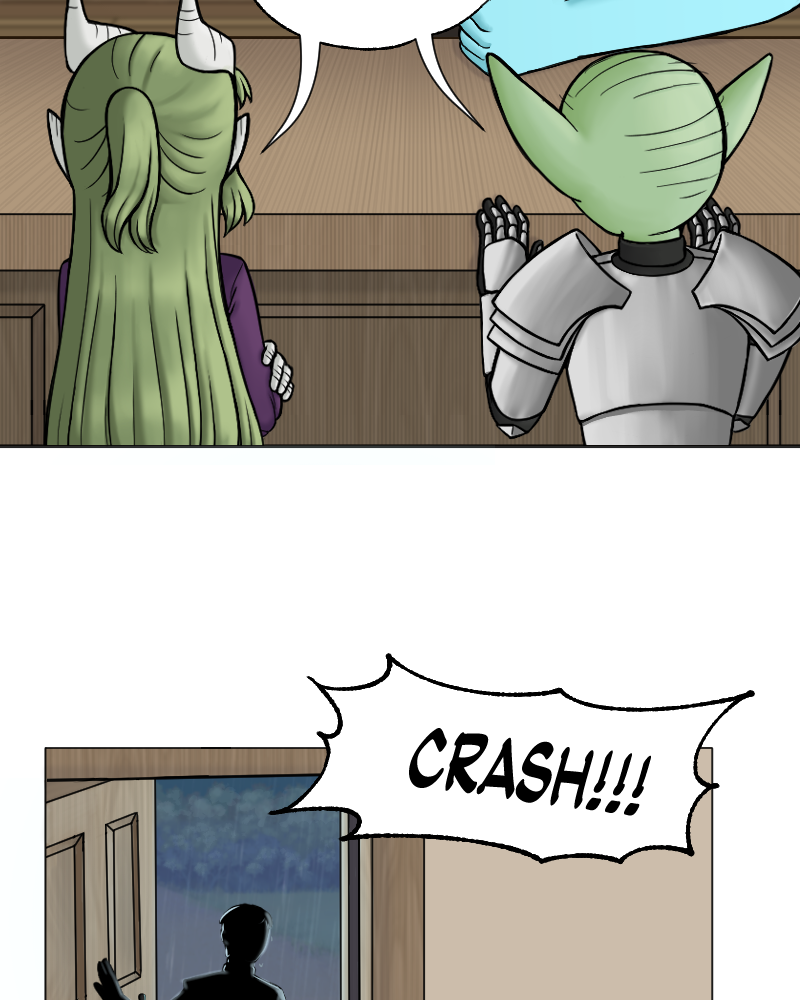 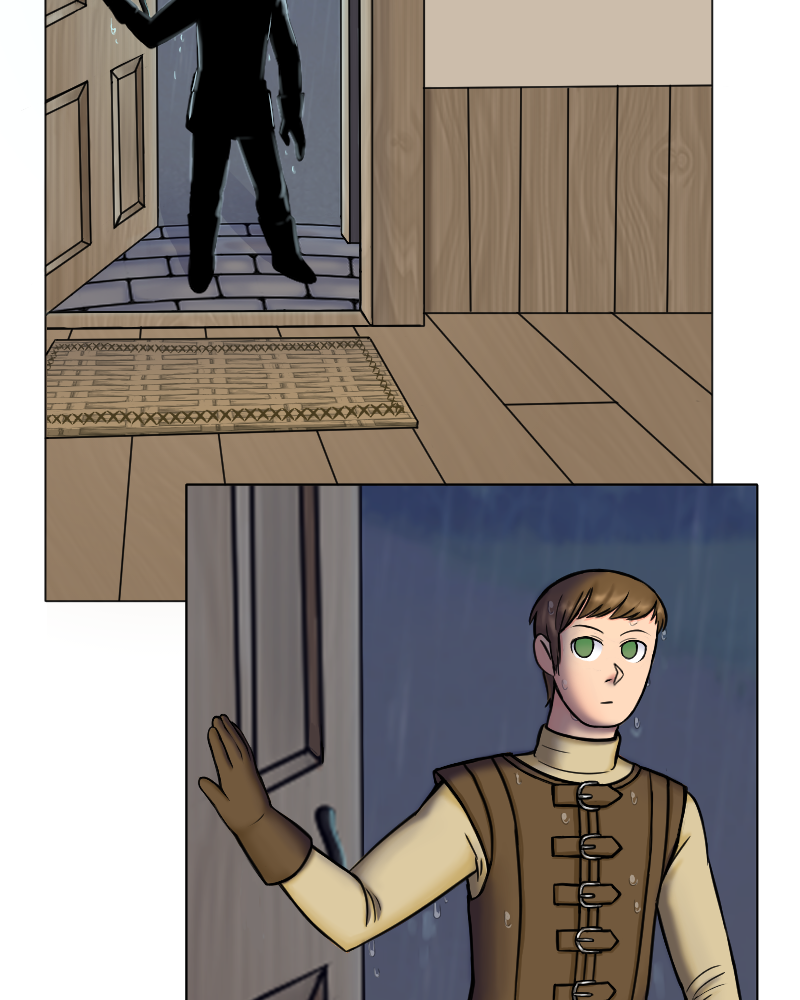 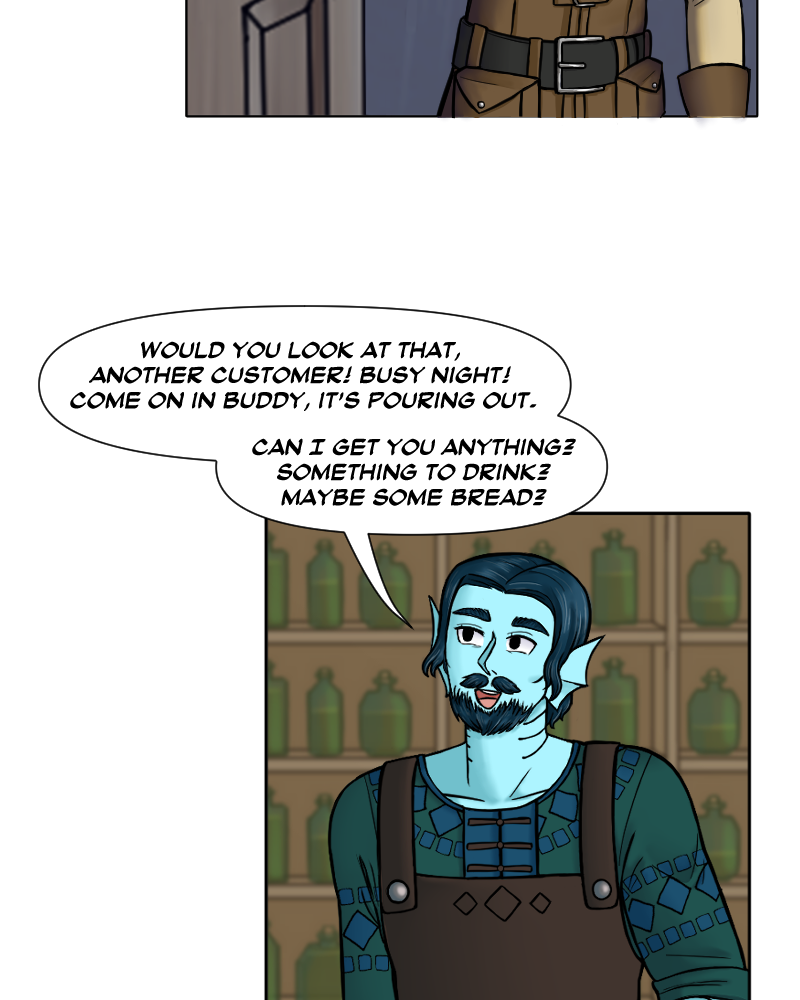 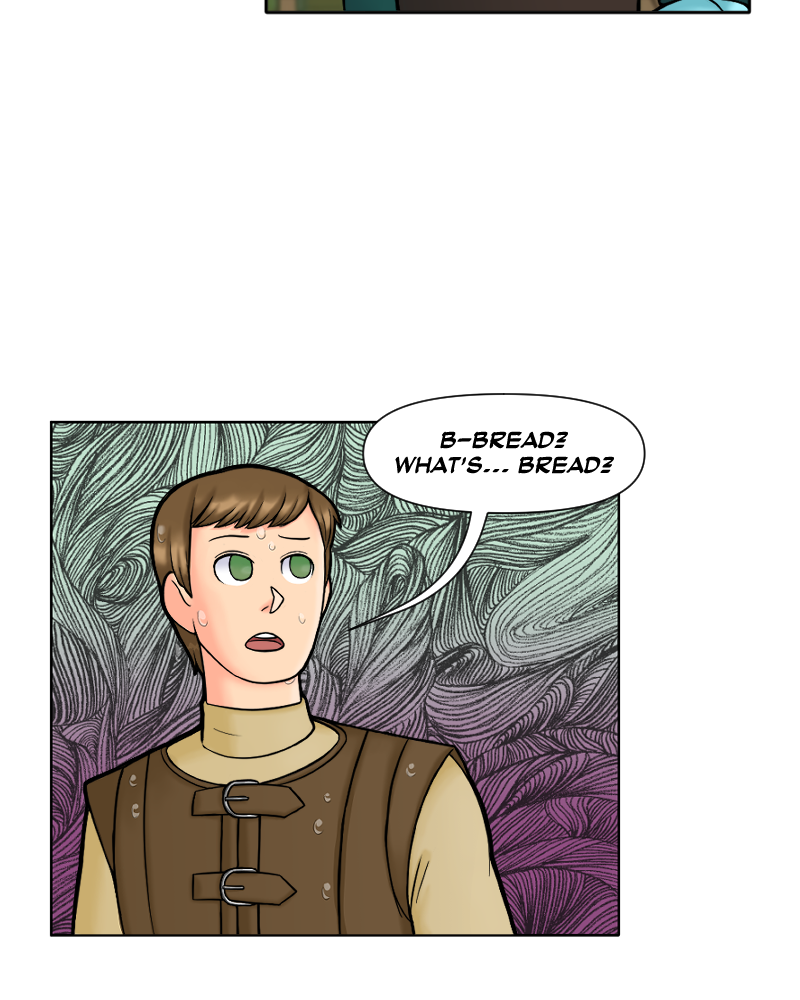 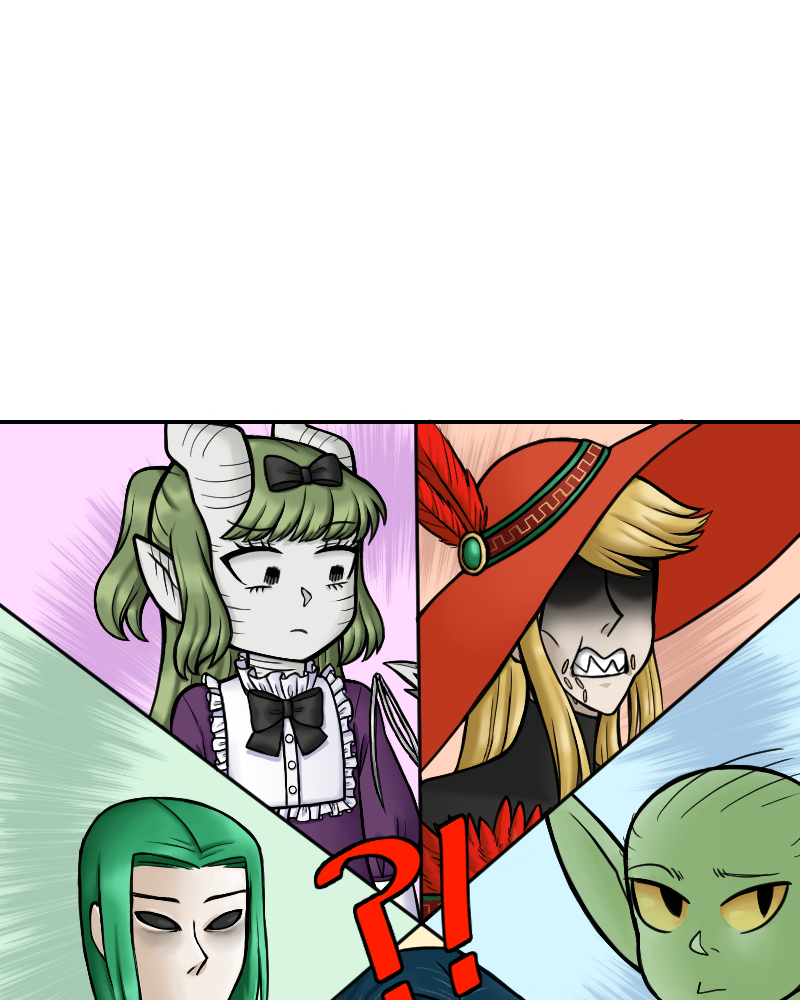 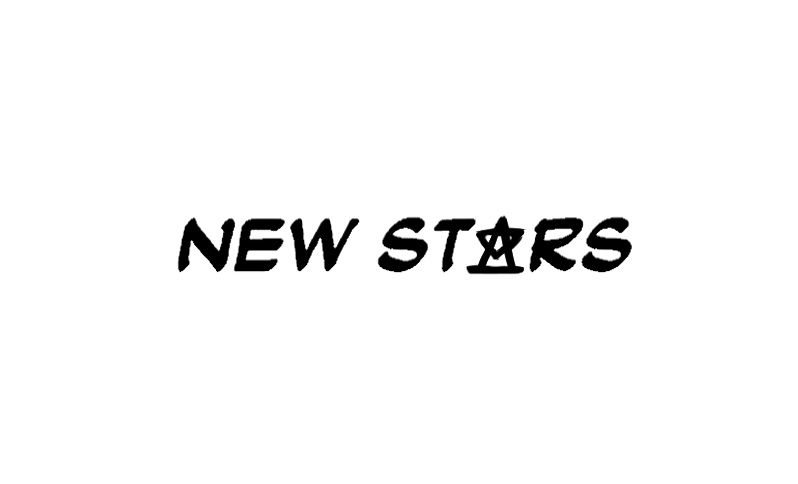 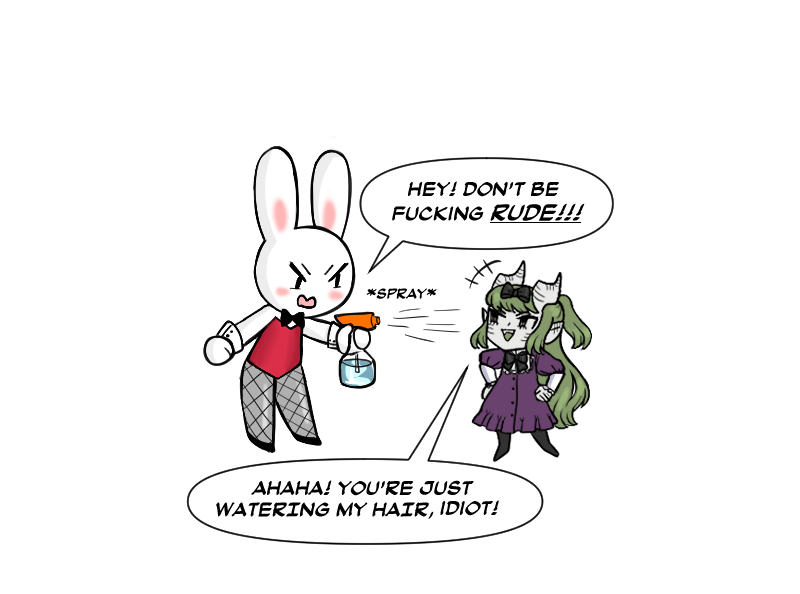 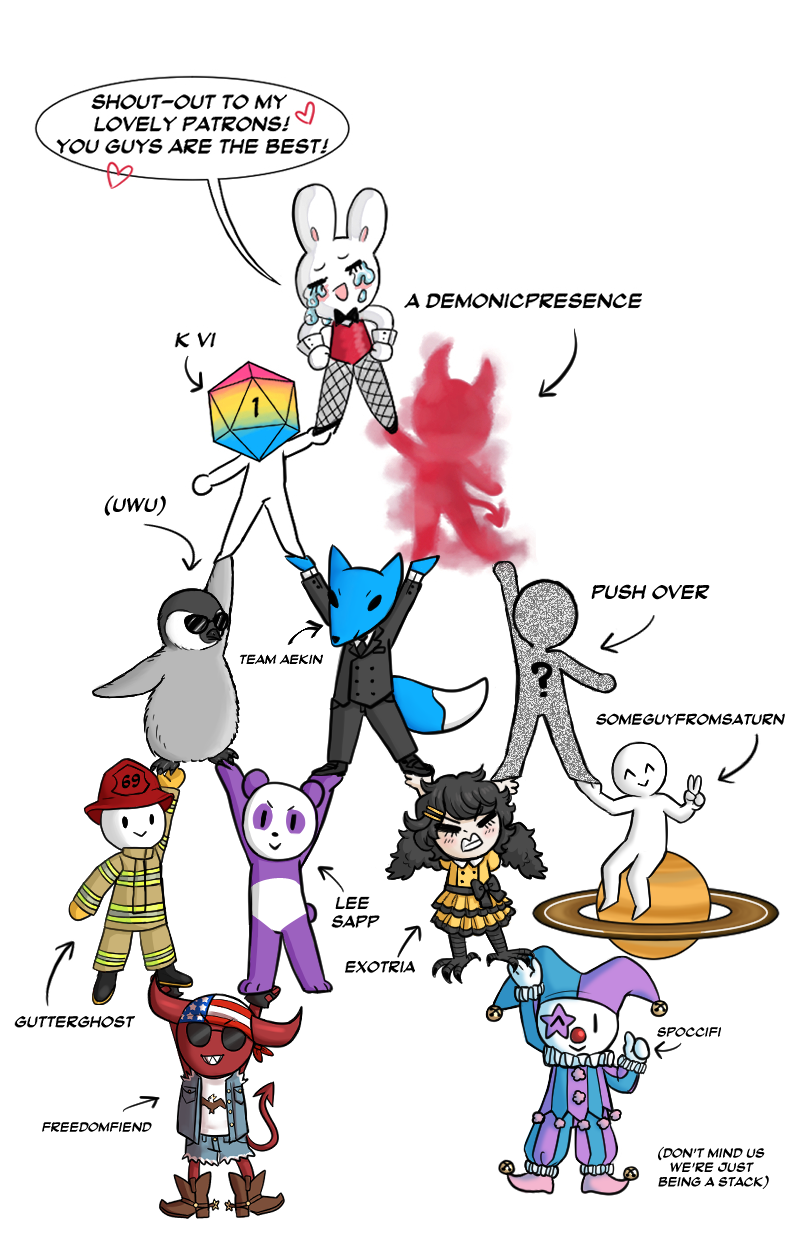 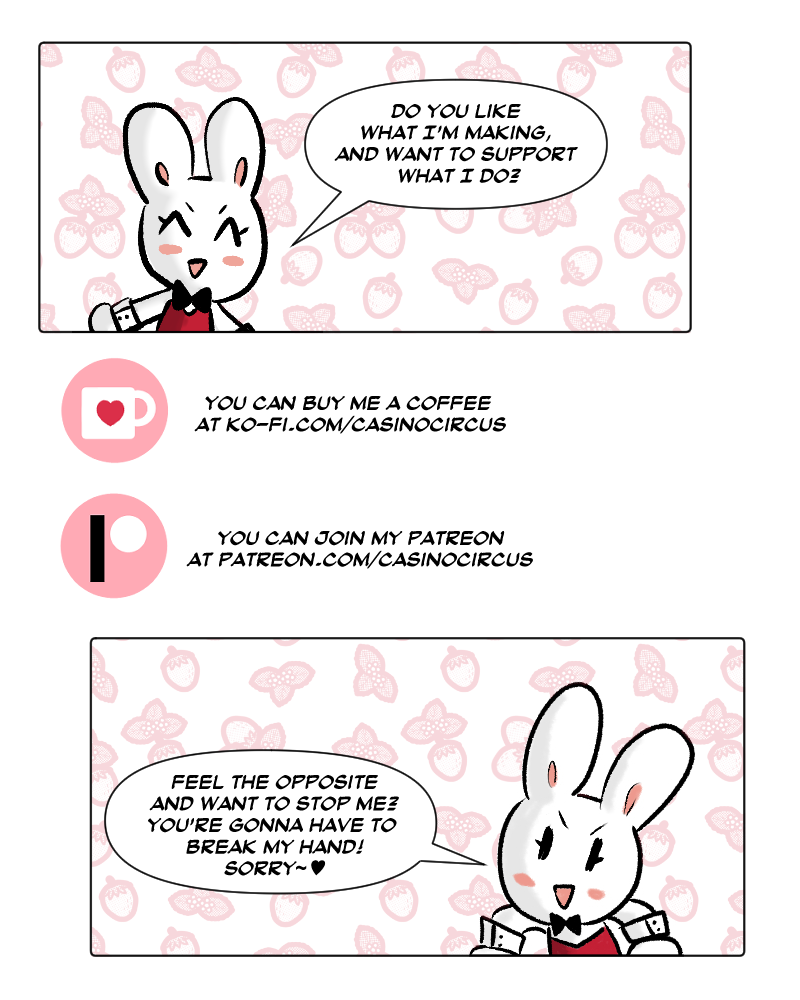 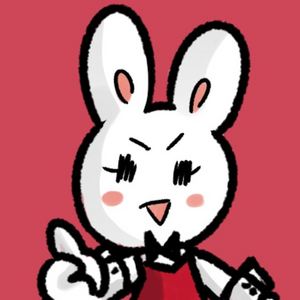 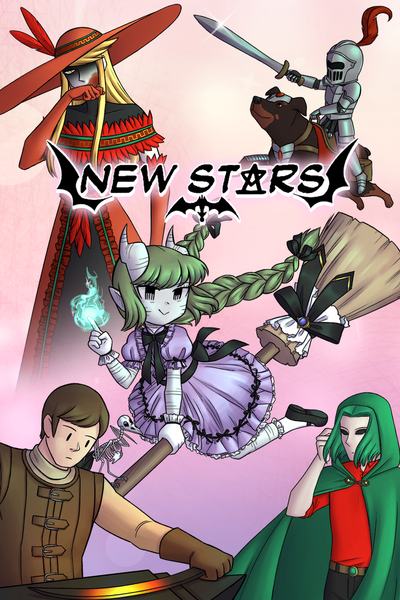 Aspen Ralvath is the young daughter, and most controversial creation, of the infamous late wizard Calpurnius Ralvath. Without her father to protect her, Aspen must brave the world outside of her charming seaside hometown if she hopes to resurrect him, potentially facing many of his powerful detractors in the process.
Along the way, she'll join forces with four other misfits; an amnesiac, a pint-sized knight astride his rottweiler steed, a ravenous princess, and an overworked, vibrantly clad servant.
Subscribe 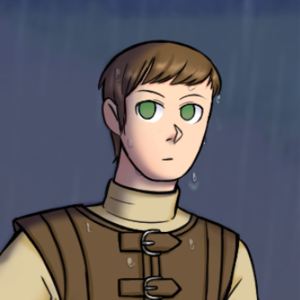