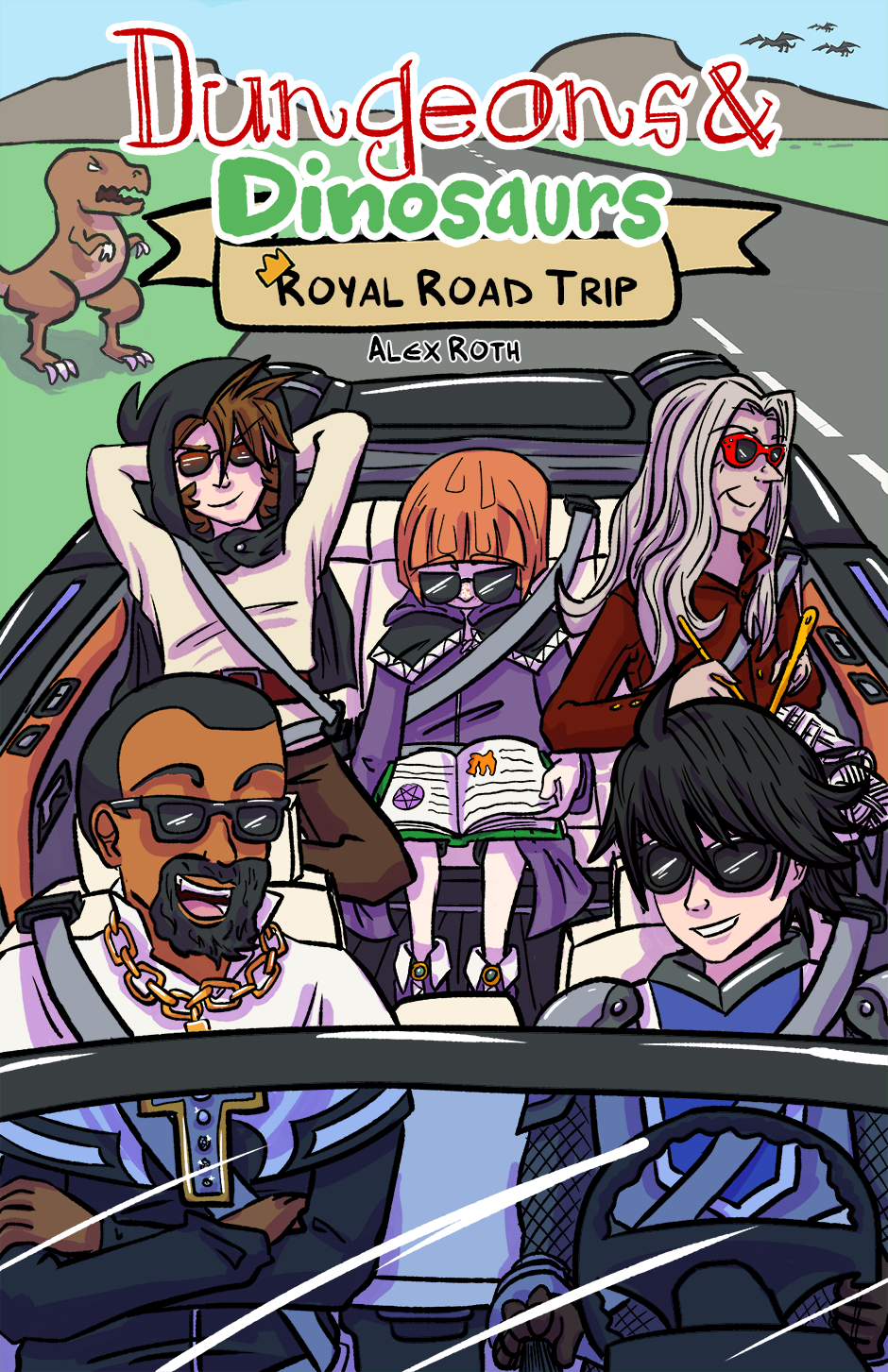 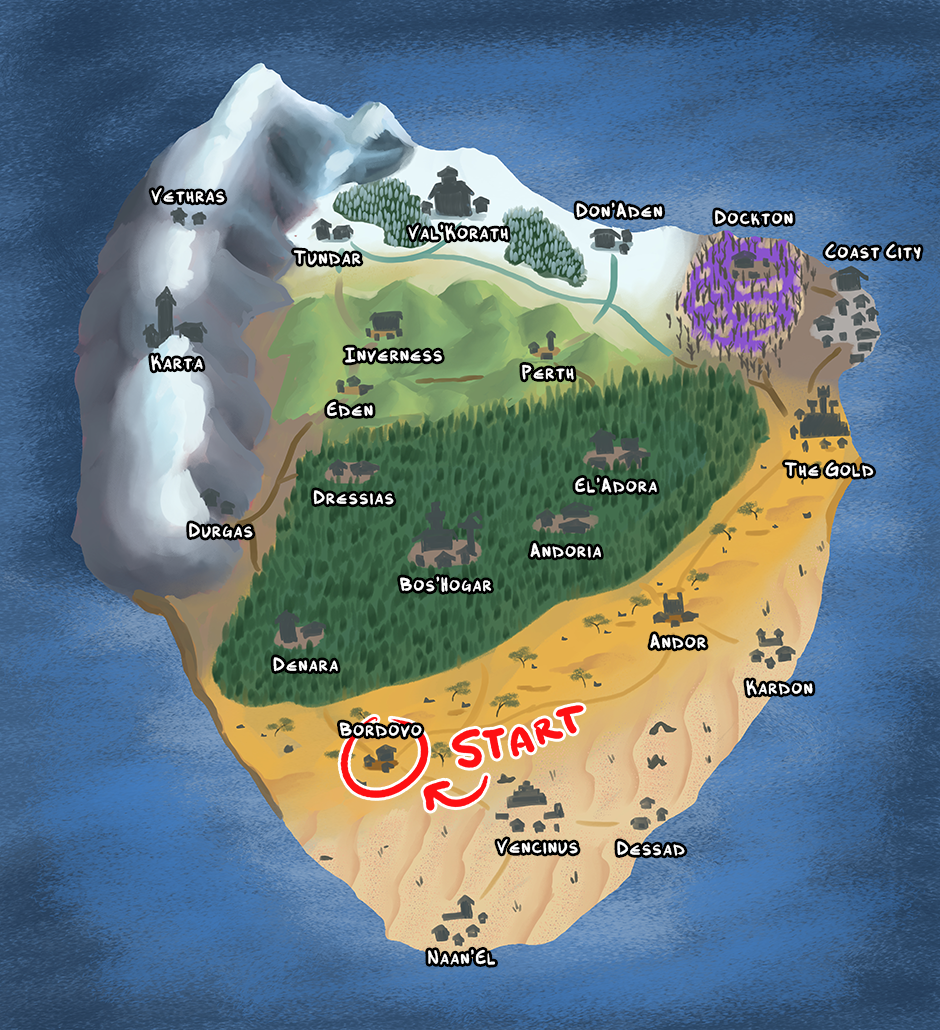 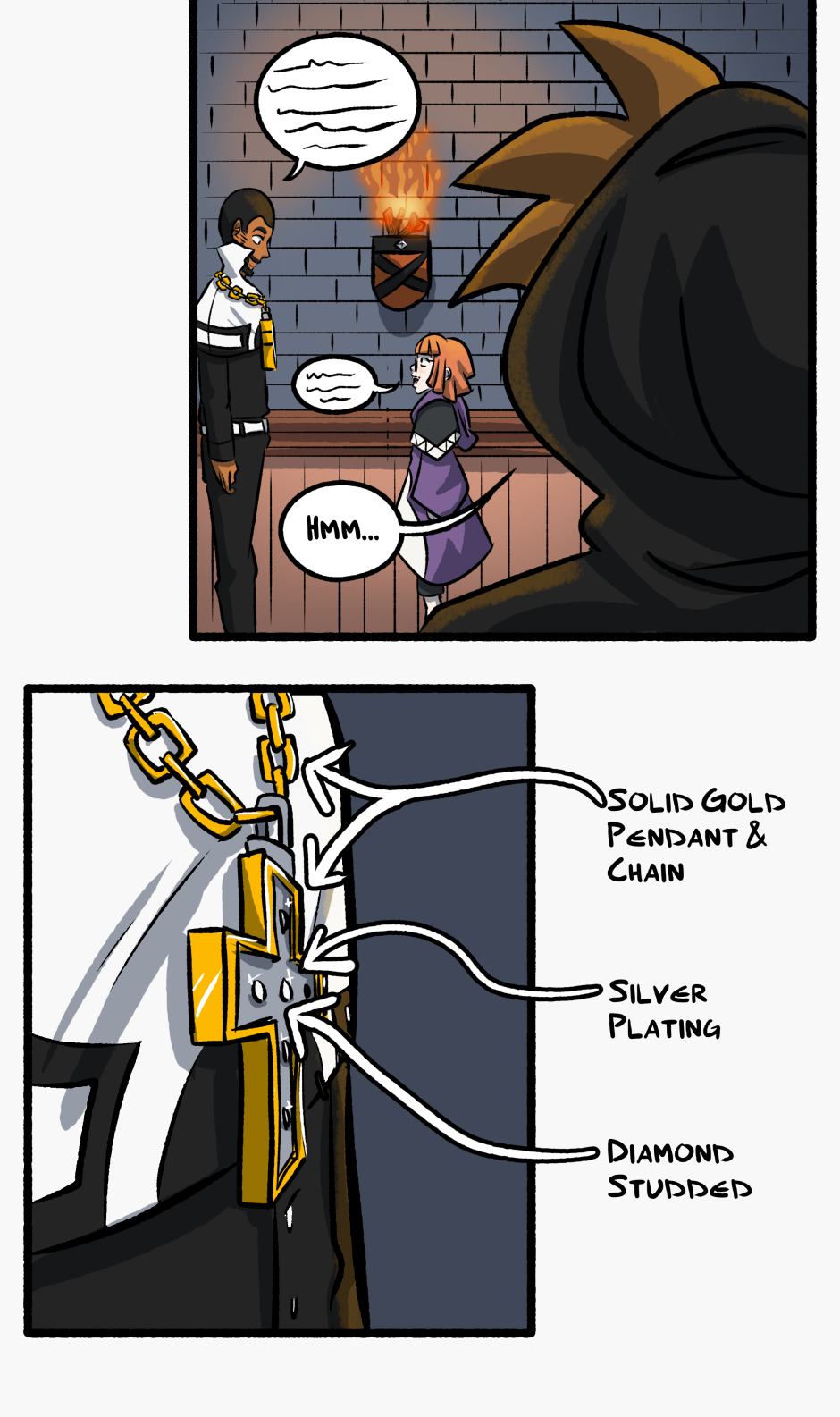 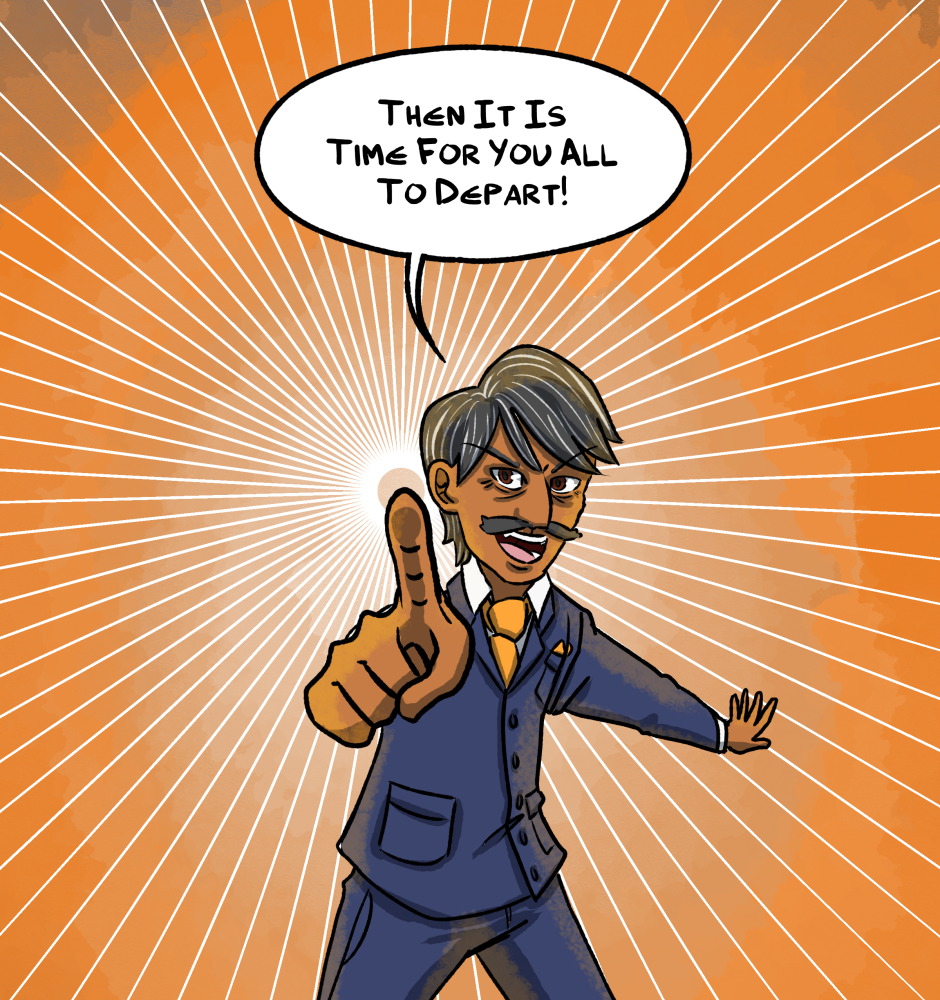 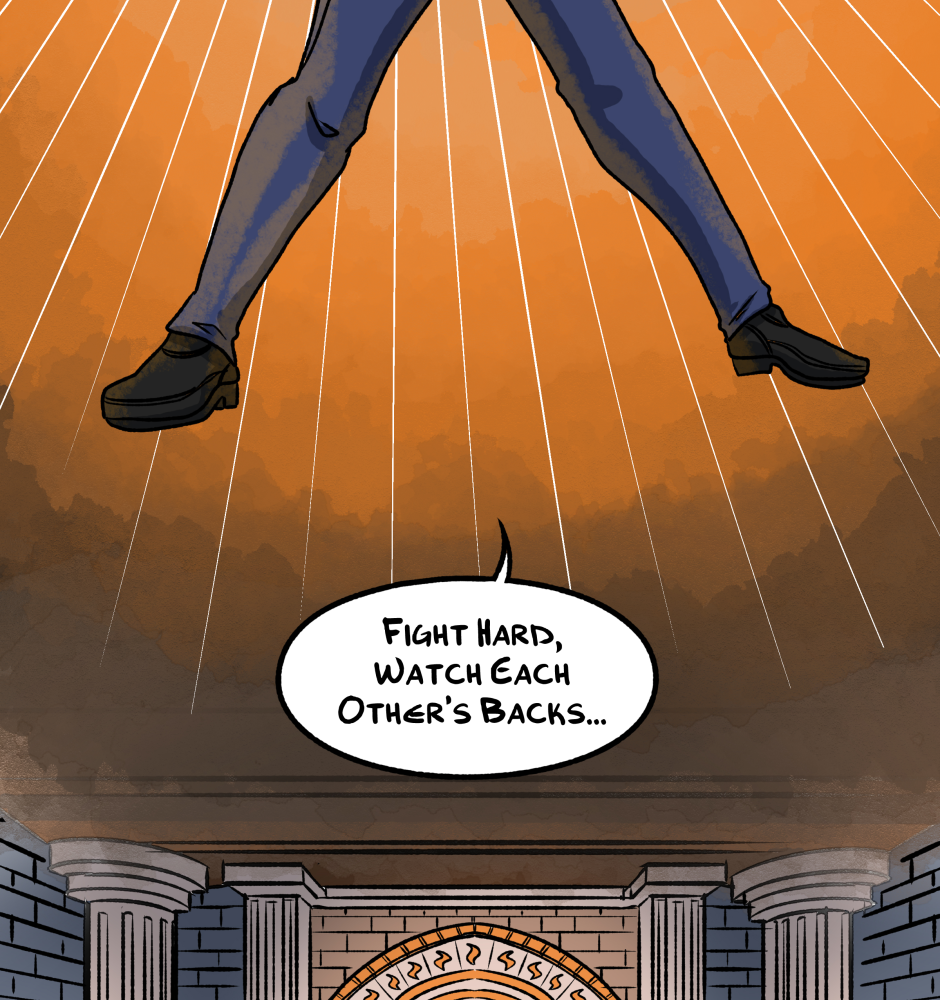 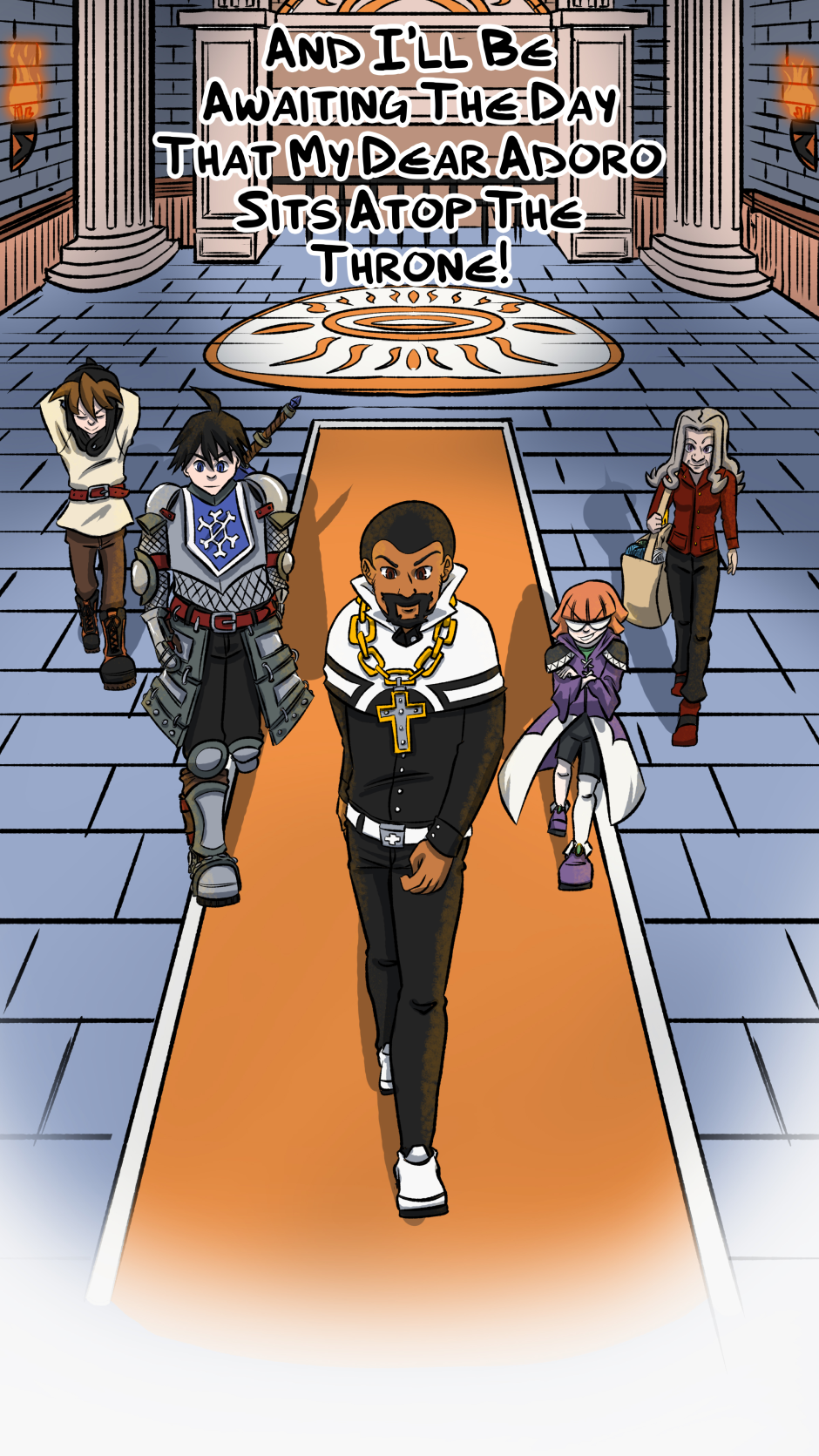 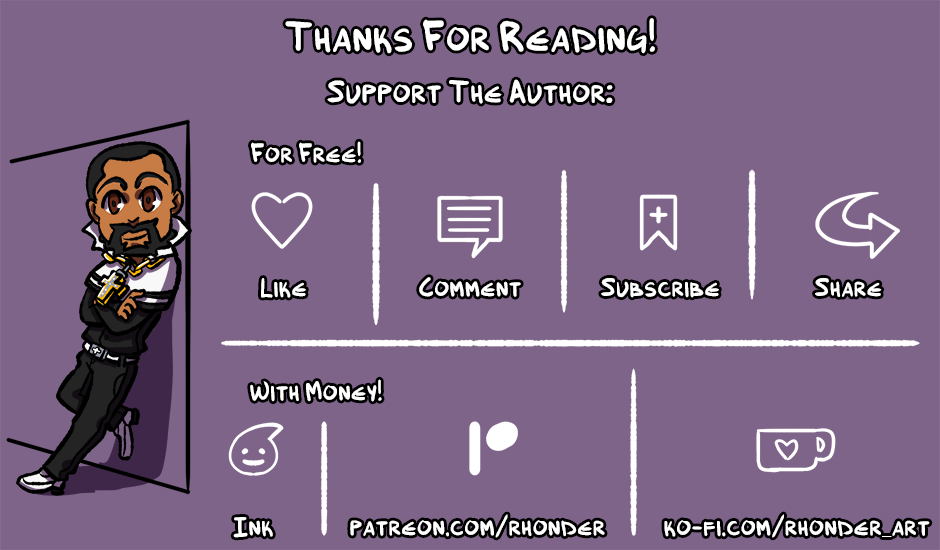 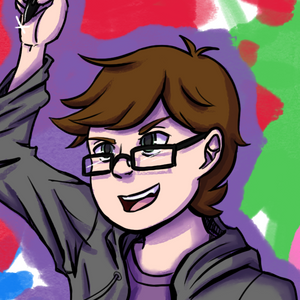 And so, the adventure begins! It's common practice for Nobles who partake in this contest to team up with a group of adventurers or mercenaries in order to increase their power and survivability. I'm not sure that this strange group of weirdos will be of much help though ^^;;

I talk about this in the series description as well, but Dungeons & Dinosaurs: Royal Road Trip is a pretty interesting type of project for me to try out, as it's a mostly accurate adaptation of a D&D campaign that I played with some of my friends last year :) I was one of the players (Noel) rather than the DM, so after deciding to start on this comic a couple of play sessions in, it was a new experience to be drawing a story that I wasn't fully in control of. There are ups, downs, and dinosaurs, so I hope everyone enjoys the ride!

I decided to do an early soft launch for Tapas and will be uploading the first three episodes the next three days~ After that it and Webtoons will be on par with one-another and the series will upload the first Wednesday of each month :) 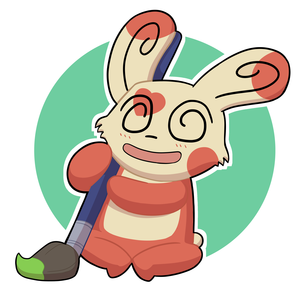 wow the fireplace looks awesome. every time i look at your backgrounds they get a bit better. 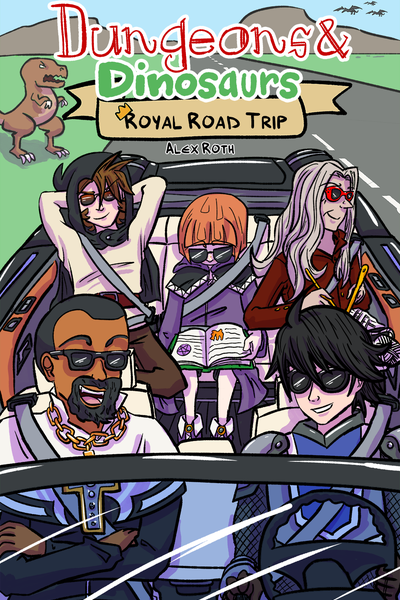 Following the assassination of the crown prince, the throne has been left without a successor. Per tradition, a contest amongst the nation's noble families is held to select a new heir. He who proves himself worthiest shall inherit the crown!

Enter Adoro- a young man belonging to the noble Chanka family. Adoro, along with his body guard and a ragtag band of hired adventurers, sets out to participate in this contest. It's time for a Royal Road Trip!

This story is an adaptation of a D&D campaign that my friends and I played in 2020. I hope you all enjoy!
Subscribe 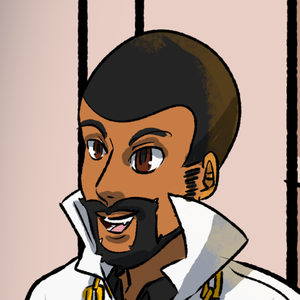