‘Oh, he’s examining me again,’ I internally said to myself. He does this often when I refuse to tell him anything. Best friend mode kicking in, though, I often keep a straight face.

“So I come over, but you’re pissed.” He mumbles thoughtfully. “But your face is saying ‘I wanna kill myself’ instead of ‘I wanna kill someone.” I snap out of my blank stare and faces him with a stupefied expression. His eyes narrow.

“Sister trouble?” He finally questions with his eyebrow raised.

“Bingo,” I replied monotonously, now glaring at the wall. A mild headache arises. Gee, I wonder why.

An hour passes, during which we discussed how much of a crappy day I was having. Midway through, he brings up Milo, the dog I favor most amongst the many pups he’s brought in, dying. I almost tore myself to shreds.

Right, I didn’t really mention what Keanu does. He’s a surfer with the aspiration to become a vet. His house is literally a zoo. You could bring in fourth graders on a field trip and they wouldn’t be able to tell the difference. I mean, I couldn’t… Until he invited me to his room and pointed to the stone building a couple of meters from us. I gawked a little, I think.

He does well in his academics, I suppose. He’s usually only interested and excels in science when there are topics about animals. Whatever it is — reproduction, adaptations, mutation — as long as an animal is involved, a spillage of just the most random animal facts comes out of his mouth. Keanu is a walking database of aimless animal knowledge.

It was 7 in the evening, he and I got hungry. We decided on ordering a huge, cheesy sausage calzone and for the sake of our health, sparkling water.

We let the little kids in us come out to play for the night — built a fort, ate with the lights off and a flashy movie on, gamed into the night, had an assortment of midnight snacks and most cringe-worthily reminisce on past relationships we deemed happened for the sake of this very moment. It was a true bonding experience. We were having a marvelous time. That is until the subject of family affairs was brought up and everything ended with us waking up mid-afternoon with a colossal, banging sensation in our heads. I felt like I had just been hit by a cement truck, excluding all the crimson and gore.

I took a sharp whiff and — bloody hell… The room was filled with the overwhelmingly nauseating stench of hard liquor. I felt queasy. Keanu looked sick. We both felt the immense need to throw up and rid ourselves of the excess toxins from all the alcohol but lacked the strength to stand up properly.

A couple of minutes of moaning and groaning pass by and Judy barges in looking for me.

“Hey, Aiz, just a reminder we — WHAT IN TARNATION IS ALL THIS?!” Judy shrieks in utter confusion.

Keanu just laid lifeless on the couch, his hands covering both his eyes.

“For crying out loud,” she facepalms.

Judy calls for Claude to help heave us into the toilet and clean up. In the process of taking us to the bathroom, allowing us to puke ourselves happy, clearing out the many bottles and takeout boxes scattered around the room, and having hangover soup made for us, Judy was going on and on nonstop about how irresponsible this whole thing was.

“Keanu, I called you over with hopes you might cheer him up or something! Like an actual friend! Not intoxicate both yourself and Aiz with spiced rum and gin!” Judy chides, her volume turned up a notch.

“Not the darn point,” she snaps, grunting.

If she were a fire-breathing dragon, we’d be burnt to a crisp by now, black as charcoal. She was fuming.

Then it hit me. “Hold up, you called Keanu over?” I question her, a hint of disappointment traced in my voice.

“I’m surprised you only found out now,” she says coldly.

I mean, I thought of the possibility. Though a part of me hoped we had one of those psychic best friend senses only accessible to those with deep and meaningful bonds.

“How unfortunate,” I say with a tone of moody disappointment.

“You don’t say,” she comments with sarcasm.

With an immense depletion in our energy supply, we got our asses up and made our way to our upper-middle-class dining room. 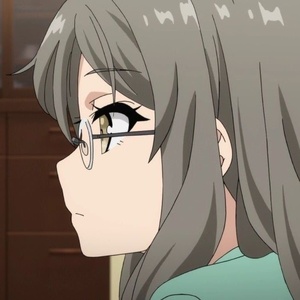 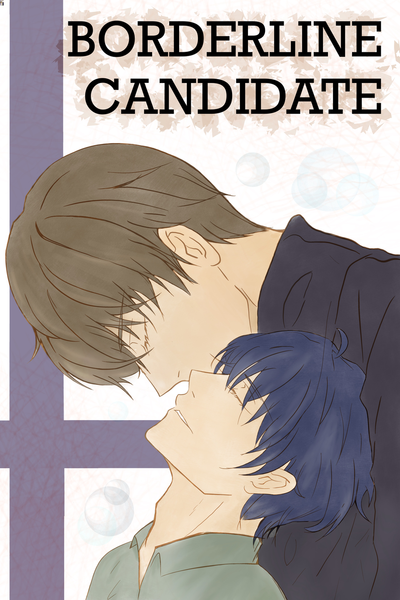 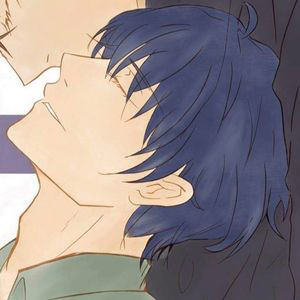