The young man with moss-green hair and bright yellow eyes would be smiling down at her. He would be carrying a wooden tray with food and water. Squatting down right in front of her, he would place the tray down at their side, Sōgen would reach out to loosen the ropes around her hands and legs to give her a bit of comfort and freedom to move around. "You got yourself caught in a big mess, didn't you, Miss?" Sōgen would say to her while wearing the same cheerful smile on his face. Reka would look at him in a daze. She was confused about the situation she was in and who this man was. Just as she was about to open her mouth to speak, he'd cut her off by offering her the small bowl of rice porridge and water that he had brought with him. Feeling and hearing her stomach grumble from the mention of food, she'd take the bowl offered to her without hesitation. Placing it down in front of her with chopsticks in her hands, she'd close her eyes while praying before gulping the bowl down.  Sōgen could not help but chuckle as he watched her eat the rice porridge in minutes. "Oh, I should warn you I put poison in the rice." She'd stop eating as soon as she heard the words poison. Holding her hand over her mouth, she could not believe herself. She just ate food from the people that have kidnapped her. What on Earth was she thinking? "I'm only kidding though I do cook the best rice porridge around, or at least that is what my comrades say, but they could be lying. They might have told me that so I do all the cooking around here. "Sōgen would continue to say to her while getting up. Walking over to the door, he'd wave his hand in the air. "I'll leave you be, for now, miss. Hey, don't forget to tighten the ropes when she is finished eating. I'll come back later to grab the dishes."  Sōgen would say once more before leaving the room.  Once he left the room, it felt so cold and quiet.  It made her feel alone. Reka would force herself to take a deep breath to help calm her down. Trying to get herself together, she would tell herself in her head that it's only a matter of time before she returns home. She had high hopes that her clan and brother would come to rescue her.  Reka knew that they would be out searching for her right now. Meaning it wouldn't be much longer before she was able to go home and back to her everyday life.  Sitting there with the bowl still in front of her, Reka would look around. She remembered the man told someone to tighten the ropes. Who was he talking too? No one else was there but the two of them.    Reaching her hands out, Reka would grab the cup on the side of her to take a sip. Closing her eyes for a moment, she would drink some of the water in the cup. She knew if the food or water had poison in it, she would already be dead.  Opening her eyes slowly, she sees a tall man standing in front of her with jet black hair and light blue eyes. Spilling a bit of her water on her clothing from being startled, she start to blurt out questions.  "H..how did you get here? I didn't hear the door open, where you here the whole time? It was you laying up in the beams in the ceiling wasn't it? " Reka would ask as she remembered seeing a shadow from before only to have him to ignore every word she had said. Leaning down in front of her his large cold hands would tighten the ropes. 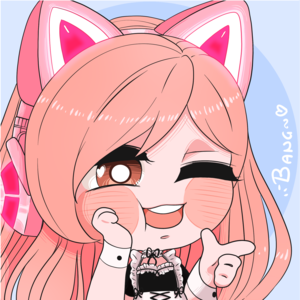 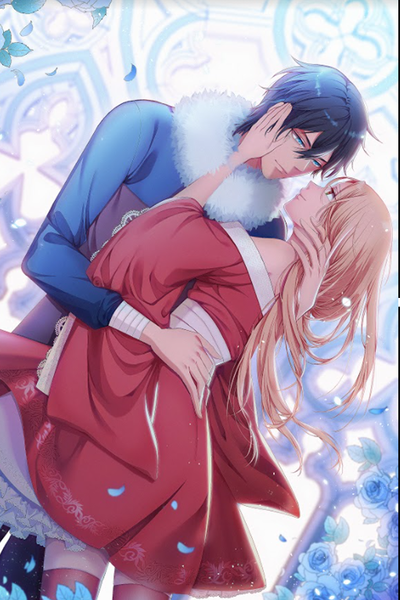 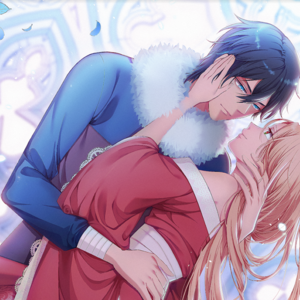