The door slowly crept open as an old man came in into the cafe. He sat next a child, around the of four, and smiled at him. Youth was something that the old man did not see so often, but even then he sensed something amazing emanating from him.  There was no way could this child be the next asmodeus? Or was it possible he will be a saviour? The person  that will stop Satan from coming back to this realm in twenty-six years time?  He did not understand. The negative and positive energy was equal in this child. Already at such a young age, but even then the negative energy was the same as asmodeus(The king of demons) whilst the positive energy was as big as Maalik's(the king of angles). How could this be. There was only one way to see if he was right, the old man thought.  He breathed in and out and let all of his wasted negative energy to take over his hand. Then he held his breath and led the wasted the positive energy through his vein.  He could feel the heat creeping through his hand. Slowly, flames started to appear throughout his hand. The flame  kept on thriving as the man whistled. The little child next to him realized that the man's hand was on fire.  The introverted boy looked around, why couldn't anyone else see it?
He thought. The frail body looked at the old man, he was smiling. He did not know what was happening.  Worry took over him. He couldn't sit still anymore. He had to ask. "Are you alright mister?" The boy finally asked. "Your burning," he continued to say. The old man laughed,"Let me teach you something boy," He moved the small boy closed to him and said. "When in time of danger, remember one negative action could you make you king but one positive action can make you live," The boy did not understand. Instead he pushed the old man's hand away and went back to playing subway surfers on his phone.

Kanashimi sat there. His poor elder sister struggling to live. The frail child lay there looking at her brother. Her respirator giving her just enough energy to say,"I love you small bro-."Beep. Kanashimi quickly looked at the monitor. There was just a line across the screen. The boy screamed his lung out. This cannot be happening. Why couldn't the one above take him instead? He hated every aspect of this. Tears poured out from his eyes, as he kept on screaming. Pain seared through him as he shook the dead body. Doctors, nurses and even the other patients tried to to take him out. But he couldn't go he had to see his sister's face one last time. He screamed and struggled. Not only did he lose his parents but jnow his only other blood relative too? Why was this world so cruel? What did he do to deserve this? Those quetions where engravd into his head. Each and every single day her face would haunt him. Sorrow took his whole body over. What was he meant to do?

The day of her funeral was here. As he got ready he looked inside the casket, to see his sister's face one last time. The hearse took the body away as Kanashimi struggled his way to the graveyeard. Once he arrived he realized that the burial was taking place. He couldn't look at the face anymore. Or then the same face will keep on haunting him. He was the only peron there. Of course he though after all he wasn't able to tell others about the terrible loss. As the casket was dropped into the ground, Kanashimi started to cry. Thud! He fell to the ground and last bit of joy left his body as he kept on crying. He stood there in the same place hour crying. Crying to talk to his siter one last time. Clouds formed around him and needles of water poured down. He stood there motionless for hours . As he saw something. Something hideous. Running towards him with a malicous glow in it's eyes. 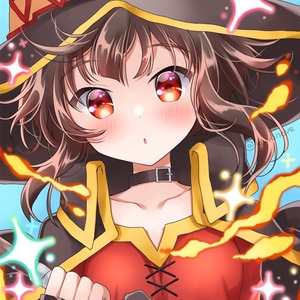 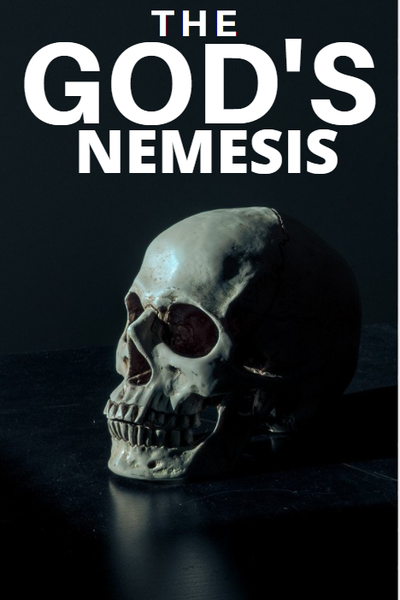 aft6er the death of his whole family, Kanashimi finds out about the curse that was bestowed upon hi blood lin. It was up to him to stop Satan from ever setting his foot on earth again.
Subscribe 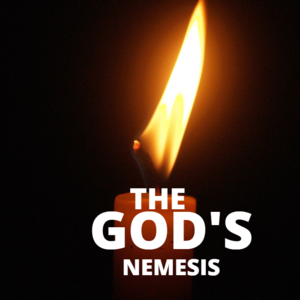