Getting to the police station I stop across the street in the bushes and turn back human, Tye and I run over, seeing Joe and Vence talking to a kinda hot policeman.

“Oh, so the cute couple came together,” Vence says

“In your dreams Vence,” Tye says.

“What’s that supposed to mean that you can’t handle me,” I say, kinda offended.

“Let’s just handle the Kurl situation first K,” Tye says, all cute putting his hand on my head, so I just nod my head yes I probably bit my lip a few times, I’m not proud. Looking at the police officer he says that this might be a kidnap, but I’d call it a Kurlnap.

The Officer said that he will need to talk to us separately starting with me. Walking me into the interview room he closes the door and sits down.

“Ok question one,” he asks “When was the last time you saw him?”

Now that I think about it, when was the last time I saw him thinking really hard I guess it was when he went to go get him some food.

“I guess it was when he left to get some snacks from the gas station,” I say.

“Did he specify which gas station he was going to?” The officer asked not really paying attention to my face more to the floor, looking closely at him I noticed that his face looked weird, kinda like some kind of chocolate on it. Before he says anything I grab his face and turn it so I can see his face more clearly.

“WHAT ARE YOU DOING!” the “officer” screams.

“It’s more like what are you doing Kurl!” I say slapping him.

“I am your best and only friend. I know Kurl anywhere, and you have some Nuggey on your face.” I say.

Pulling me closer he says “ You can lick it off for me Loggie.” looking directly at me. It was tempting because he was still morphed in that hot officer.

Slamming the door open Tye sees me basically smooshed into an Officer. Quickly getting up I say

“IT’S KURL DON’T OVERREACT! Looking at Tye who is still giving the officer a glare which is always what he does when anything “suspicious” happens, he got mad when the Man from the delicious Fast Food restaurant, Big Burgers gave me a receipt!

Tye grabs the “officer’s” neck and lifts him in the air.

“If your Kurl, then can you prove it,” he says lifting him higher. Then suddenly Kurl morphs back to his old chubby self, in an officer costume, Vence grabs Tye’s arm.

“Dude, he proved it just put him down.” Vence complains “Why are you so protective of Logan anyway? She is literally an ET she can handle herself.” Vence says then Joe walks up,

“Isn’t it obvious, he likes her.” She says trying to whisper. Tye drops Kurl and turns around.

“Hey people, It is not because I like her, it is because I care about her, she is basically my sister,” Tye says.

“Well yeah. She’s basically everyone’s sister, but you care for her way more than a sister! You go to her house every day! Isn’t it obvious, you like her!” Joe says which is a bit awkward since they are exes. I know, yes they are exes!! I look at the ground and cover my face, Tye walks over and says

“Calm down, they are just gossiping,” he says brushing my arm. I push him away and leave. 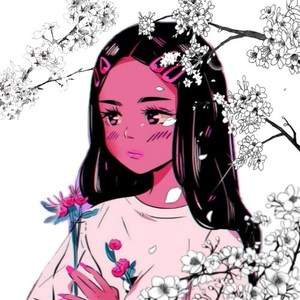 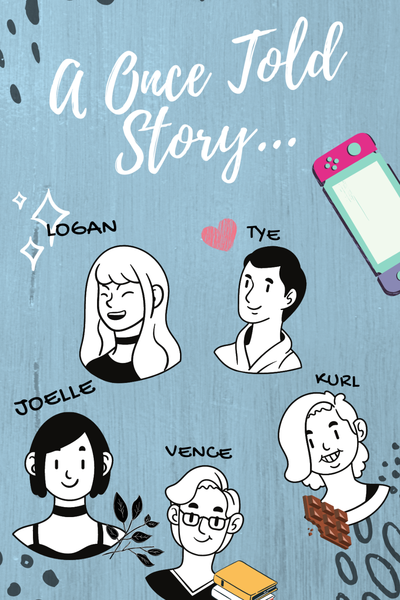 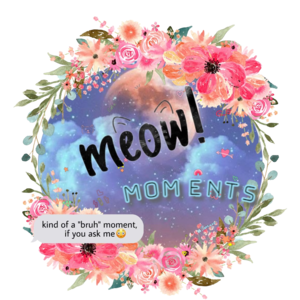