Attack of the Mythic Dawn: Awakening

Dimitri turned his his face twards the window. A gust of wind swirled around his face and into the classroom. it was the middle of summer, Dimitri's least favorite season. Dimitri smiled as the bell rang, "finally" he exlaimed! Dimitri rushed out of class as quick as possible, not stoping till he was out of school and across the street, almost getting hit by a car along the way. After Dimitri caught his breath, he resumed where he left off, running strait home, luckily Dimitri lived very close to school, Dimitri opened his door panting and gasping for breath, nearly collapsing onto the ground. Dimitri woke up, alarmed because he was lying in front of his door, he really did collapse, and right outside his house, Dimitri was supprised that no one noticed him there, "well at least i'm not injured" he thought. When Dimitri went in his house he noticed the light to his room was on, he slowly crept in to his room just in case it was a burglar, Dimitri peeked into his room, horrified by what he saw, he bit his tongue to keep from screaming. it was some sort of monster, it kind've looked like a big blob off mud but in a huminoid shape, it had sharp claws and crooked teeth, it was giving off a terrible stench, Dimitri didn't know why he hadn't noticed it earlier, it was tearing up Dimitri's room as though it was searching for something. "OH NO MY PENDANT" he yelled anxiously, Dimitri peed his pants as the creature loomed over him and attacked him, somehow molding it's arm into the shape of a scyth, and just it was about hit Dimitri, the monster disintegrated into nothing. "AHHH", Dimitri woke in a cold sweat, clutching the one thing that he valued more than his own life, the last thing his Grandpa gave him before he passed on, his pendant, "eew gross" thought Dimitri when he realised he realy did pee his pants, it was just a dream, though it was strange, Dimitri's tounge had the same bite mark from the dream and Dimitri didn't remember going to sleep, and he usually wore his pendant around his neck, even in the shower, though unfortunatly he couldn't wear it at school. "well guess it doesn't matter, time to relax" he said in delight, after taking a shower, brushing his teeth and doing all the necessities, Dimitri got a bag of chips, some pop, candy, and a bowl of dry cereal and turned on his ps4. Dimitri just sat back and relaxed after a long and really weird week.

This seems like it'll get interesting, and I'm already having fun, i can't wait for the next episode 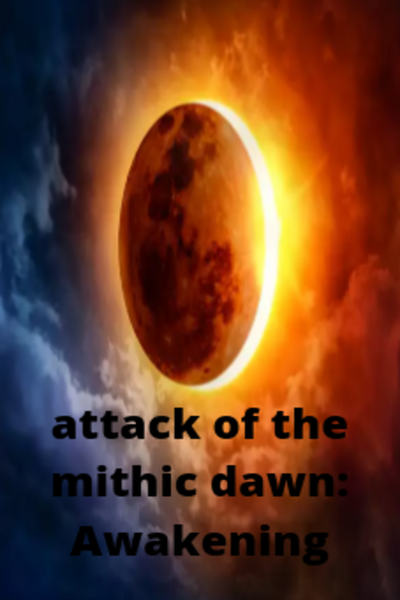 Attack of the Mythic Dawn: Awakening

Dimitri's just an average tenager living an uneventful and peaceful life, and he'll do anything to preserve it, little does he know that his life is about to change, his precious peace that he worked so hard to protect is slipping from his grasp, Dimitri will do anything to protect it, even if he's forced to reveal his darkest secret.
Subscribe 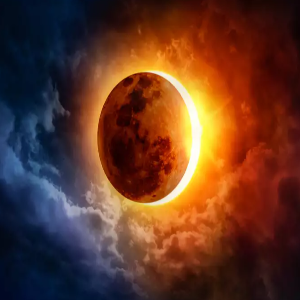