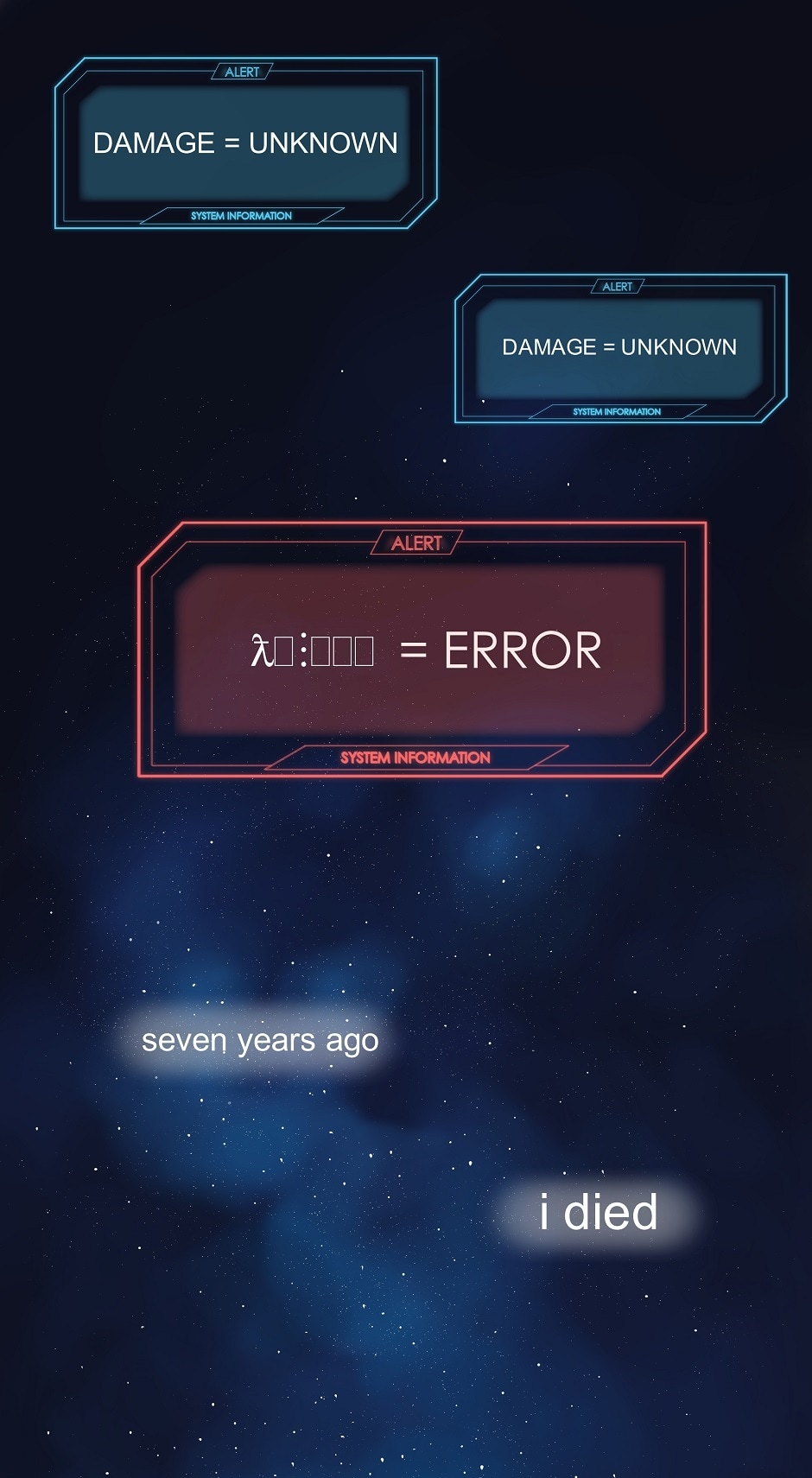 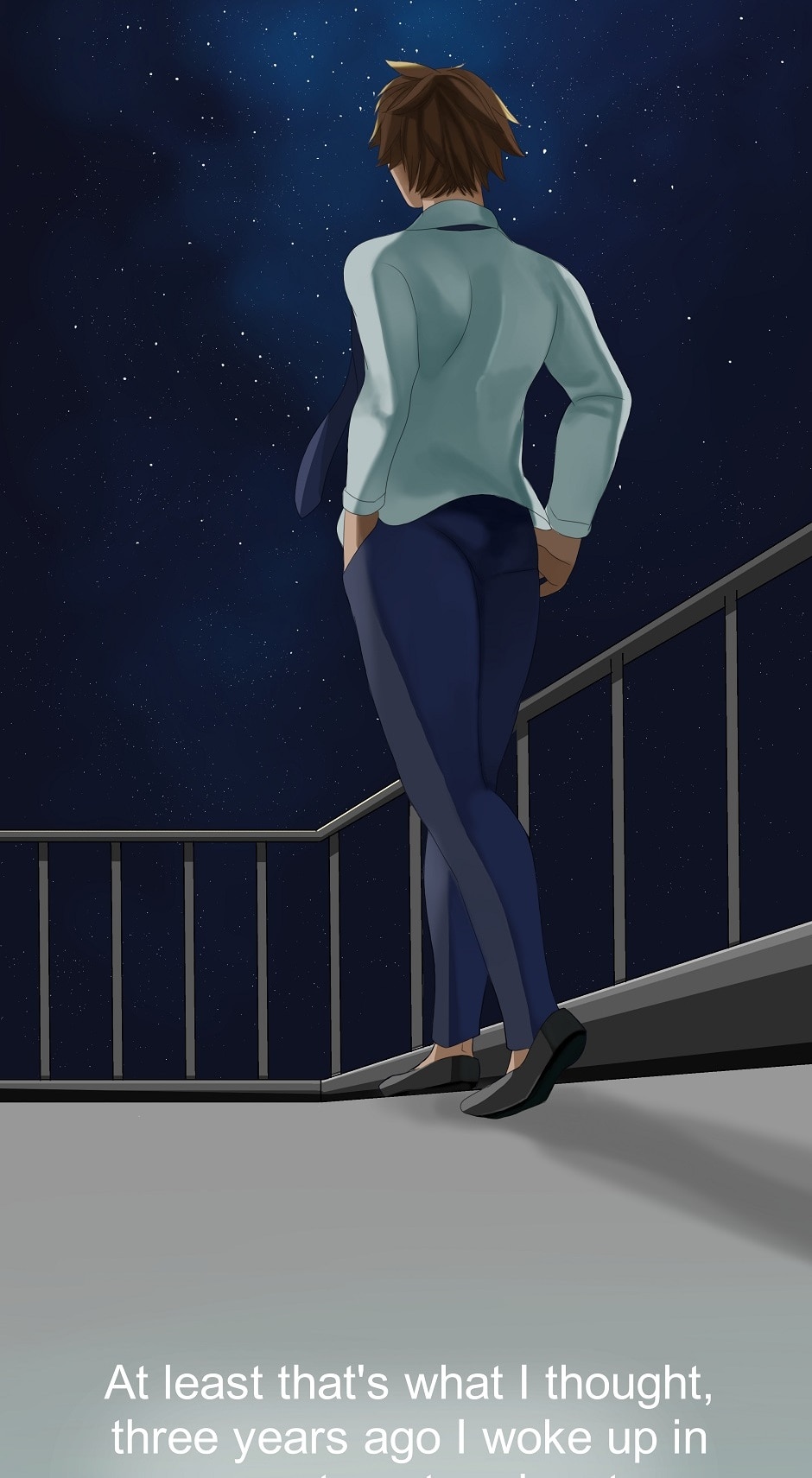 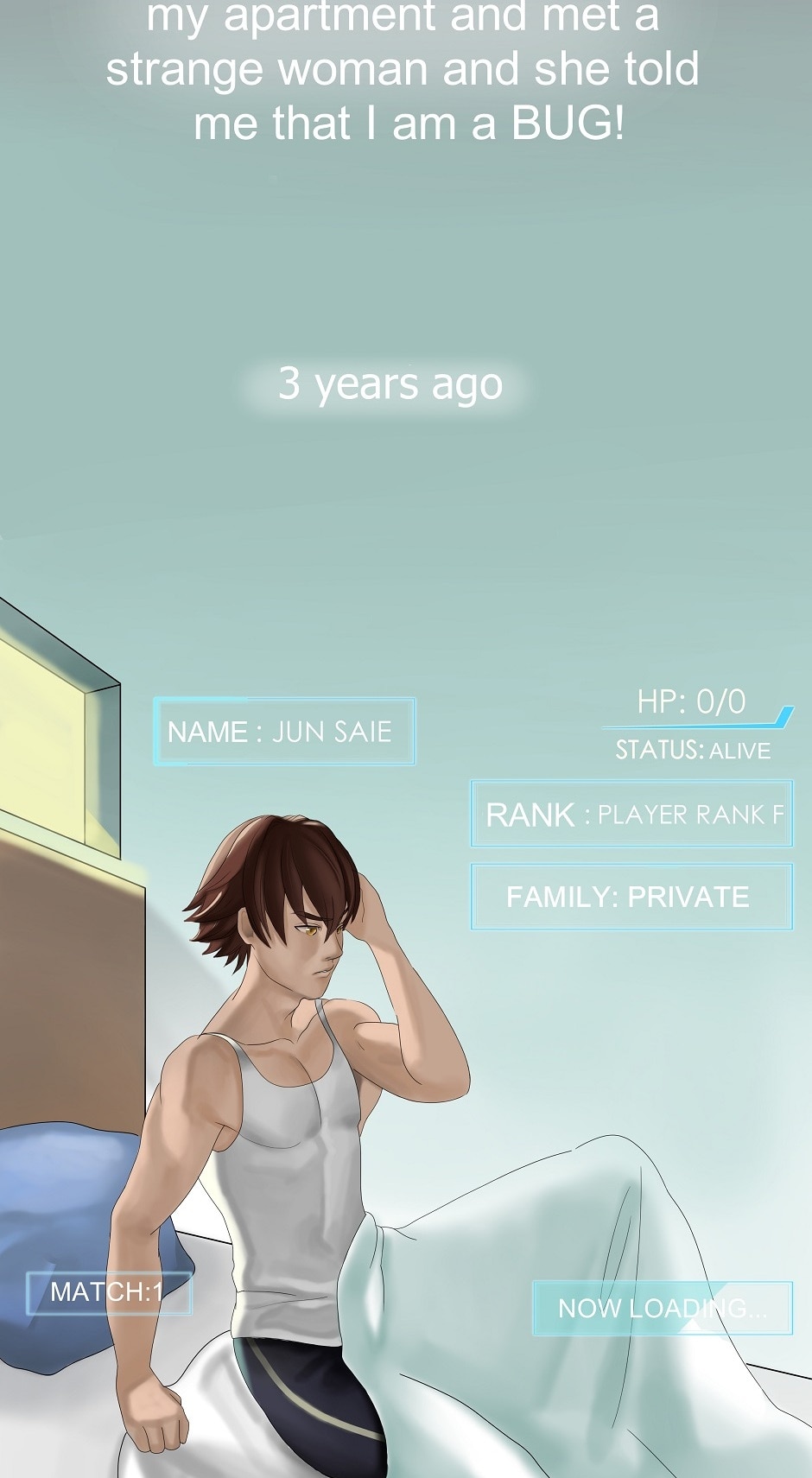 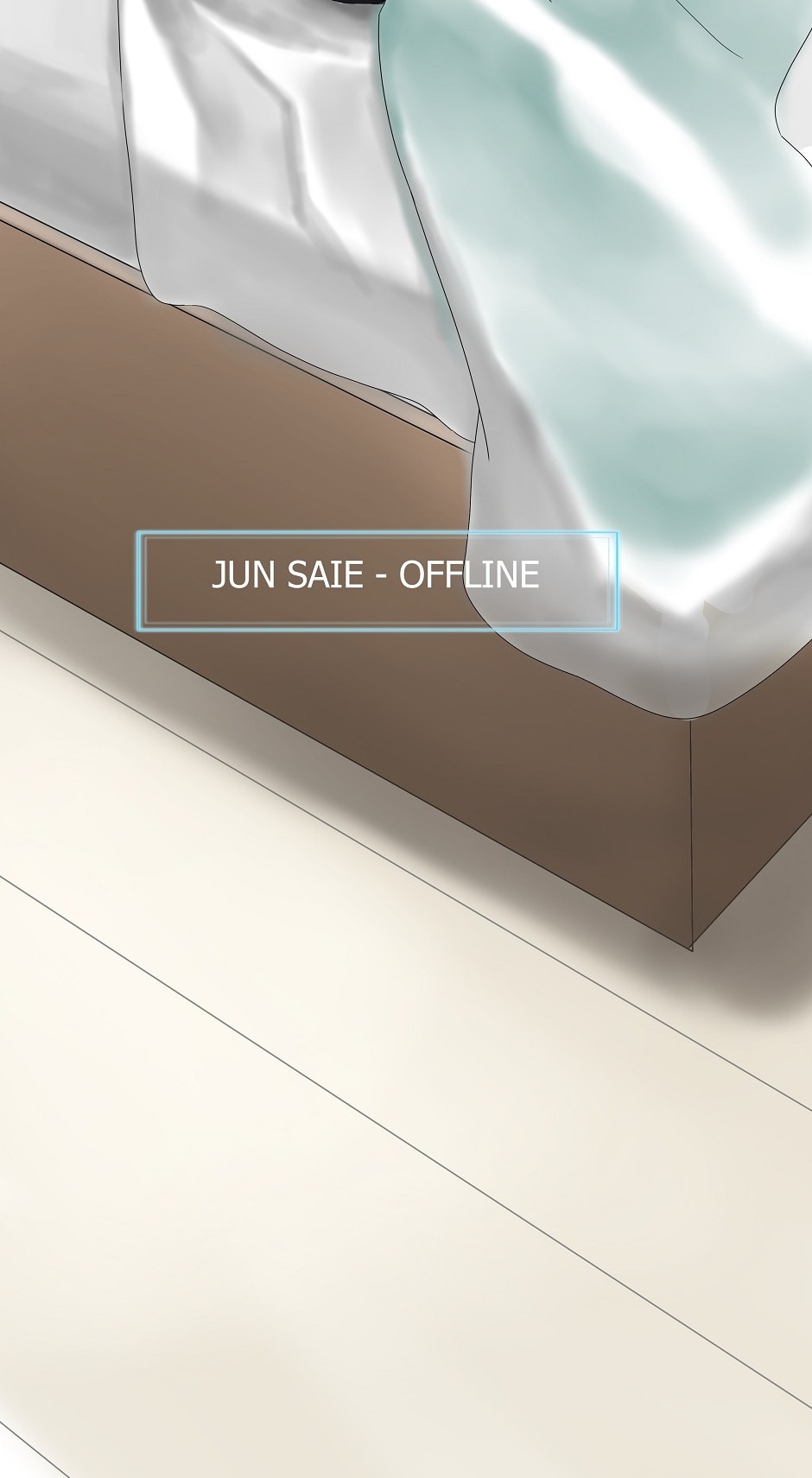 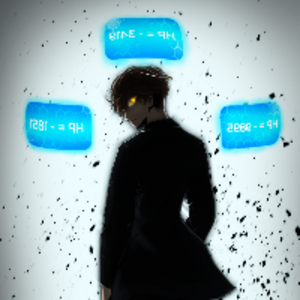 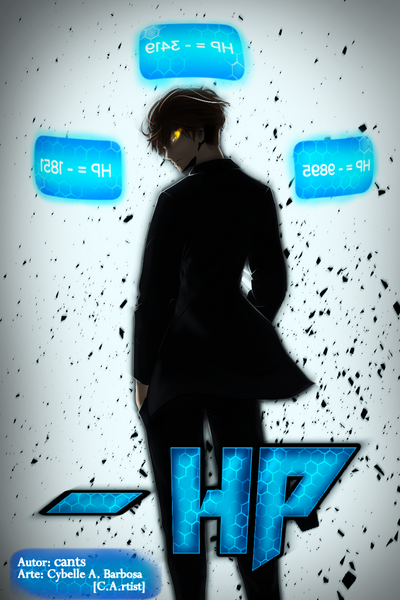 Something impossible happened, a second bug of the millennium and this would not be a problem if a while later the world had not started to have aspects of games. First items started to appear, then people started to gain strange abilities and finally the places changed, where there had been huge buildings and towers, forests appeared with trees and fruits impossible to grow. The world kept changing and then the Moobs emerged, they would create an era of destruction if it weren't for the players. The story tells how Jun Saie, one of the strongest players, lost everything he had and now needs to get everything back.
Subscribe 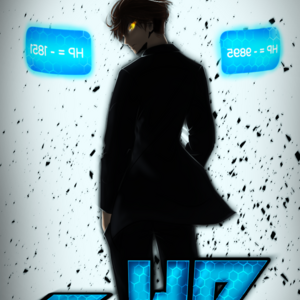