a Glimpse of Eternity 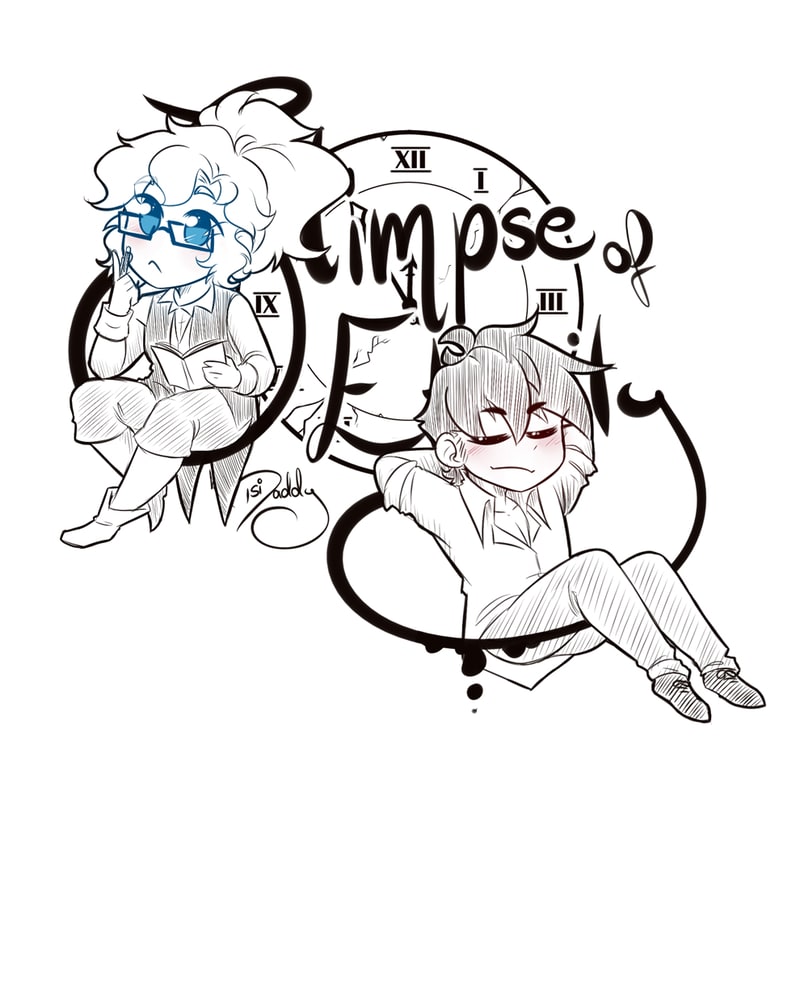 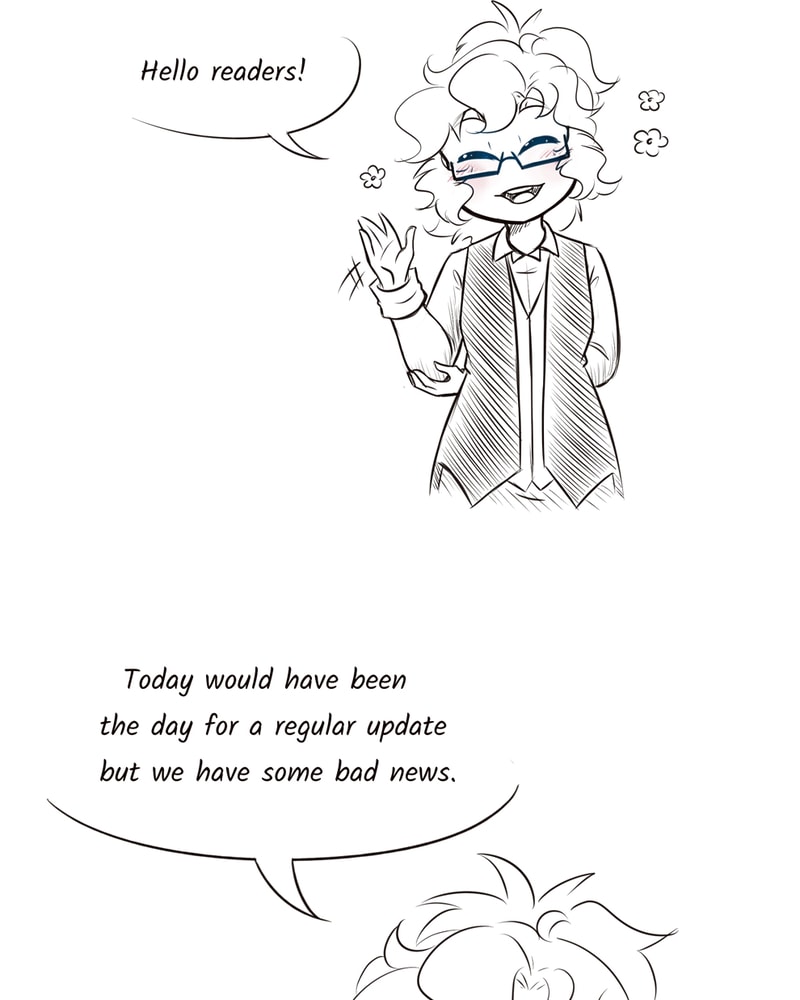 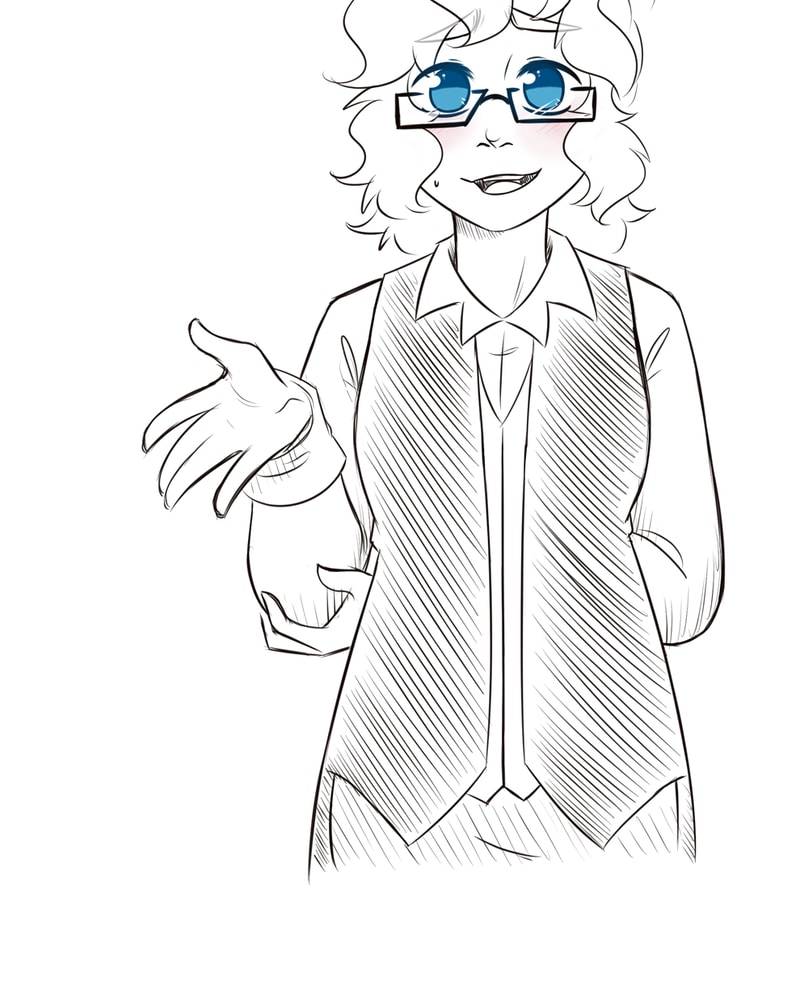 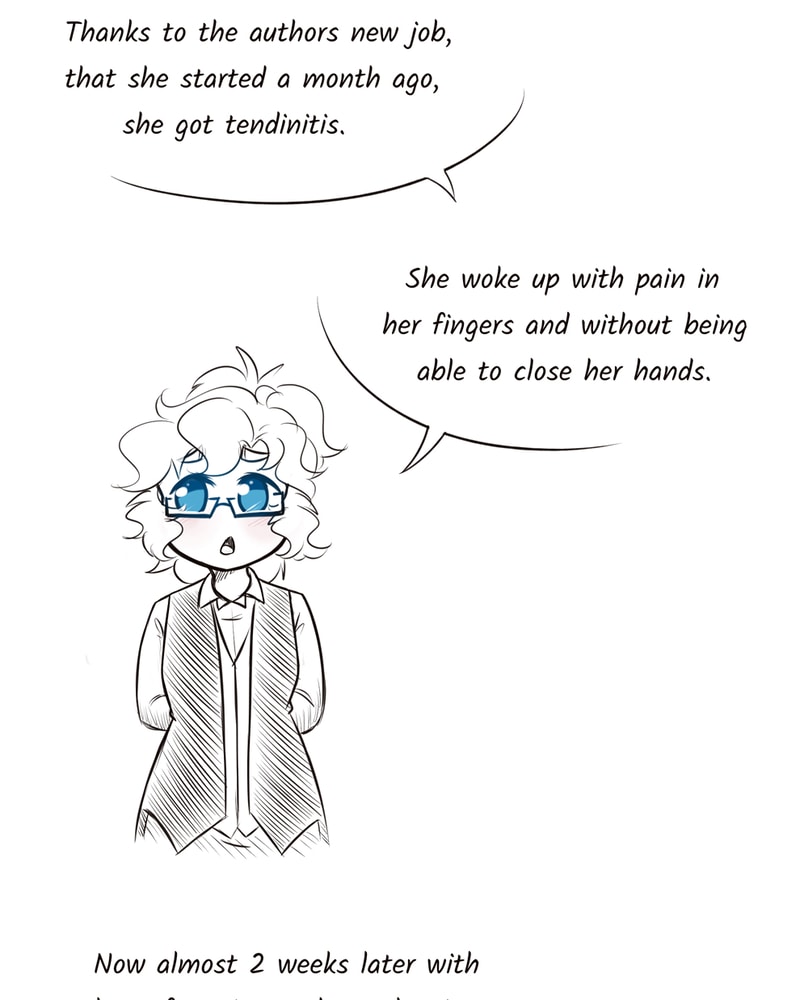 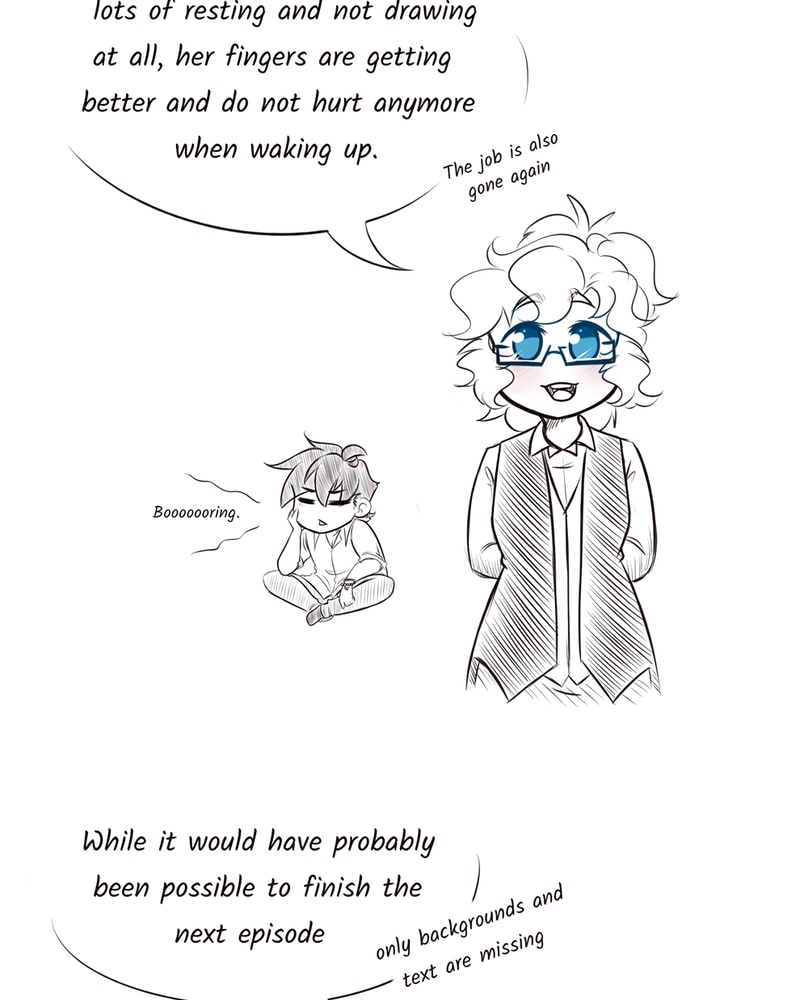 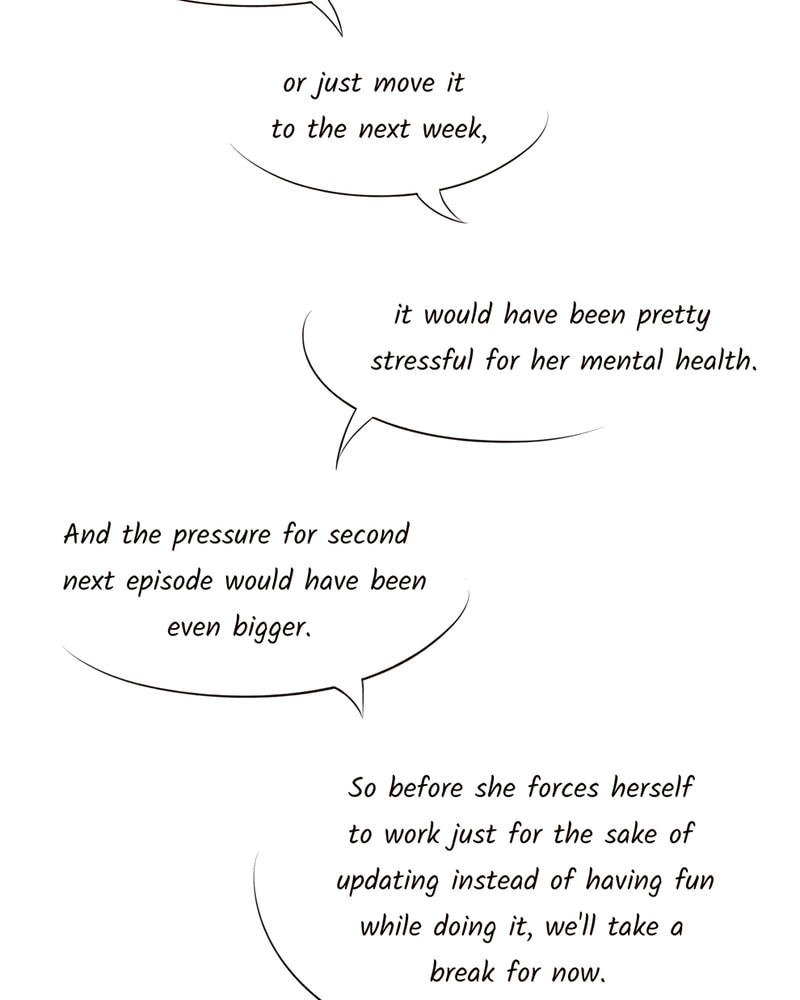 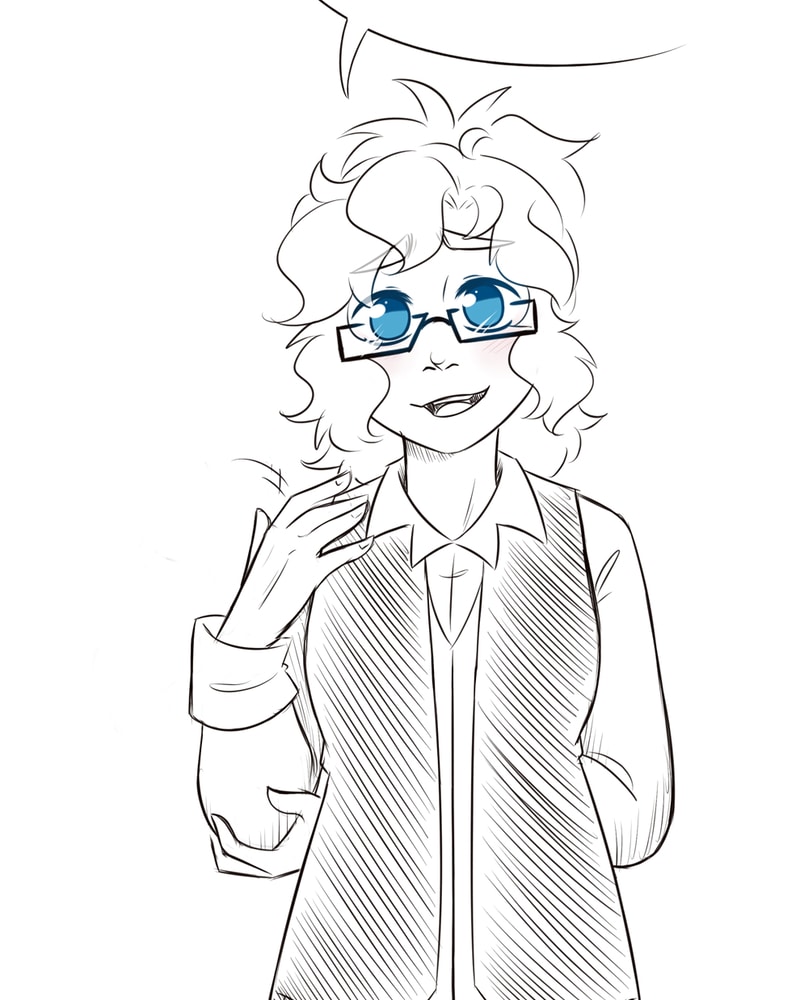 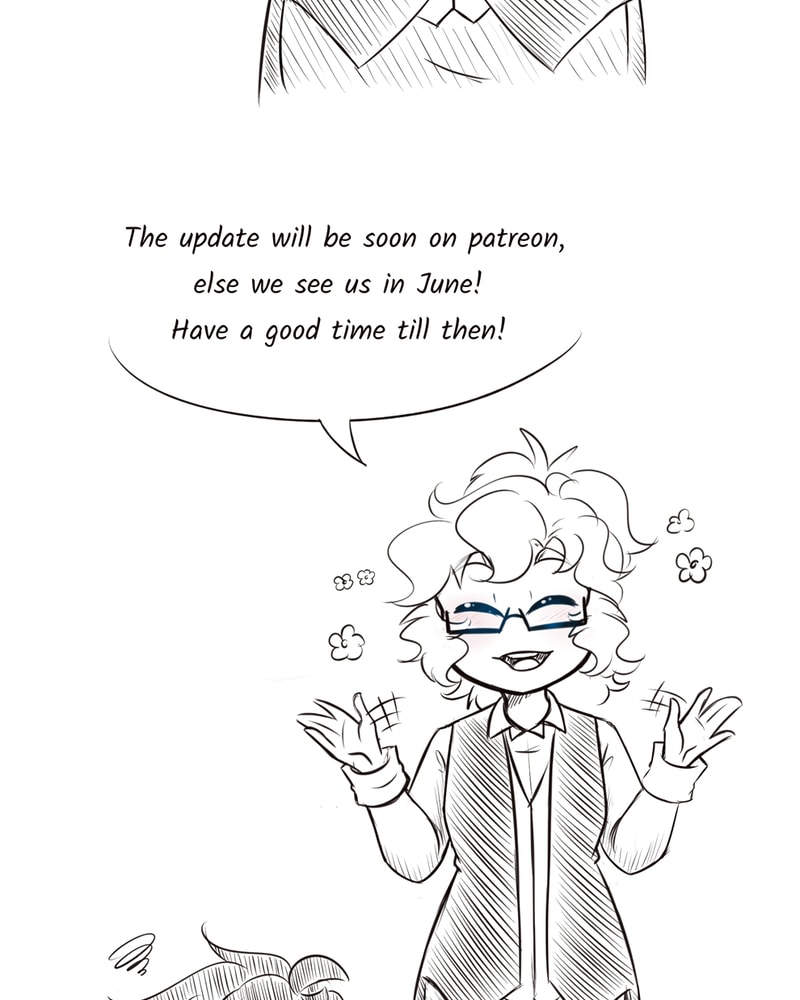 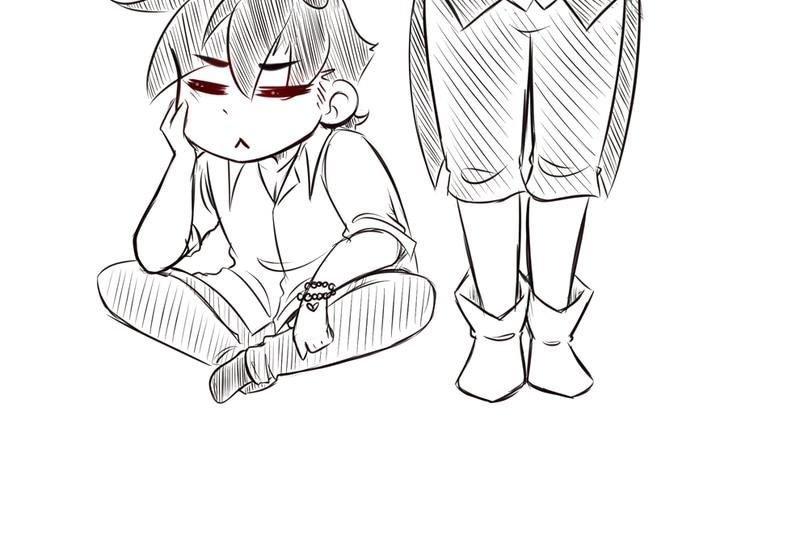 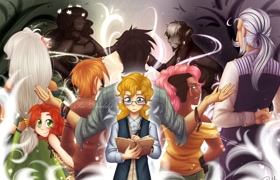 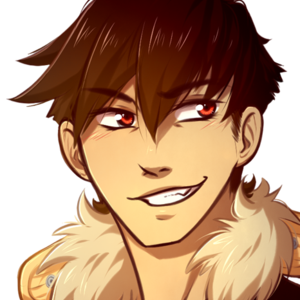 Avarus = my mood during the past 2 weeks doing nothing than watching movies or videos. 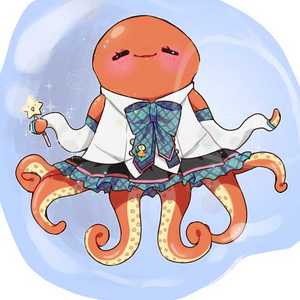 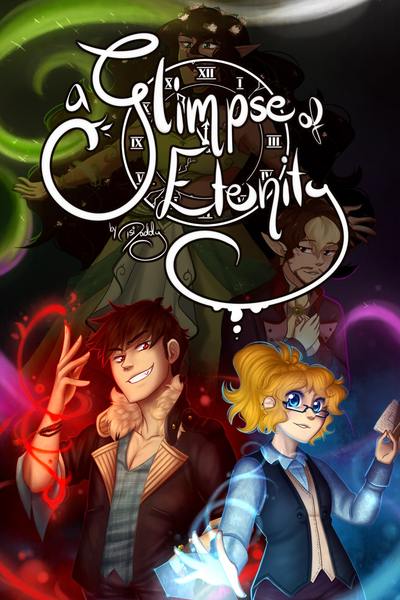 a Glimpse of Eternity

Giving mortals the power of the Gods was a mistake, Ivory - The God of Giving – had experienced, but instead of swallowing their pride and rolling back, they made Sable - The God of Taking - help them to create Seven creatures, the Sins, that shall bring back balance between Gods, Mortals and Chi - the Stream of Life.
Centuries passed by and the Sins grew tired of fulfilling their purpose of taking care of mortals and instead started living like them. One of them even dared to wish for a mortal life, and with the help of a friend he may even get it granted. But on their journey to find a cure, they realised their destiny was entangled with something no one was prepared for.
And while the knowledge of the once reseived gift, controlling the Stream of Life, was slowly fading in obscurity, it was never completely forgotten but carried within the hearts of those who sought to escape the obedience of the invisible hand that was steering them.
Subscribe 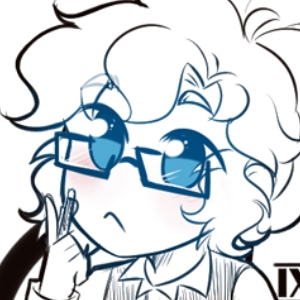