It sits there in that house of horrors basking in the surreal calm. Its voice rings out alerting all of its dignified purpose, but what was its purpose now. It pondered on this realization, but cast it aside its purpose was unchanging despite being ignored. They lay before in stillness perhaps waiting for something that it could not comprehend, but in such an odd way they waited. It couldn't see them twitch in their sleep as he had seen a few times before when they took a nap on the sofa.

Then a sound penetrated the stagnant air around it. At first it thought of the baby wailing, but no it wasn't coming from the young master before it, who was strangely quiet. Normally any small sound would wake it and make it cry; then again it had been up later than normal the other night. The sound drew closer closely followed by the sound of many engines.

“Such a ruckus,” It stated as wheels screeched into the driveway, “Just like the other night.” Steps slapped the ground and the door shook with a pounding fist.

“How rude,” It huffed as the door down the hall burst open to reveal several men in blue. They rushed through the house, but paused to take a gander at the sleeping masters.

“He’s been here. Call it in. We have to tie him to this one or he’ll walk and strike again.” One of them said, “Poor family didn't stand a chance against that knife he held. To kill a child too… It makes me sick. Forensics better find everything, even the weapon this time if he left it.” It wondered if the item they were talking about was the one the strange man had hid behind it. Was this “kill” thing what made them so quiet and still? It must be something bad if the men in blue are so sad when they say it.

“Hey, the item you want is behind me. I’ll let you get it. I won’t fall on you. Why are you looking at me like that? What’s wrong?” It shouted.

“I think that grandfather clock is broken. It’s nowhere near the hour, yet it’s going berserk with that chiming.” A man in blue stated. The clock was saddened that they couldn't hear his words, but he resolved he would try to tell this forensic thing they discussed earlier. He waited and more people came, but they were in white and cleaned and took pictures. He tried to tell them, but they wouldn't listen either. When they left it was like the other night had never happened except the fact that his masters were gone and the item was poking his leg.

Everything was quiet until the door knob started jiggling like it had when his masters were “killed”. There was a click and the door creaked open to reveal the man who owned the object that made things red. He stuck to the shadows left by the moonlight and approached the clock obviously wanting to retrieve the item he was fond of. The clock couldn't have that, so once he was close enough the clock thrust all of its weight towards the man and slammed him to the ground. Although its glass door broke and it's hands barely moved he had successfully knocked out the intruder. He counted down the minutes that it would take someone to notice what happened. Soon it became doubtful that anyone would return, but something shiny caught its eye.

In the corner was a forgotten camera left by the forensic people. It grinned to itself. They would be back in the morning to retrieve it. It counted down the time until the blessed dawn. The man, much to the clock's relief, stayed knocked out until the police returned. When the police arrived the next morning to retrieve the camera they saw the murderer. They pushed the clock off of him, quickly cuffed him, bagged the knife, and sent the clock to the repair shop. The old grandfather clock had managed to do the impossible. It had avenged it's much loved masters. 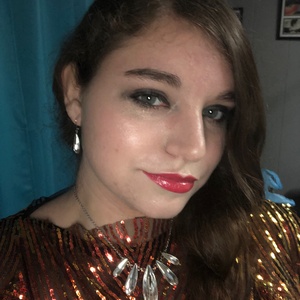 The first and only chapter of this short story. Hope you liked the odd perspective of a clock at a murder. 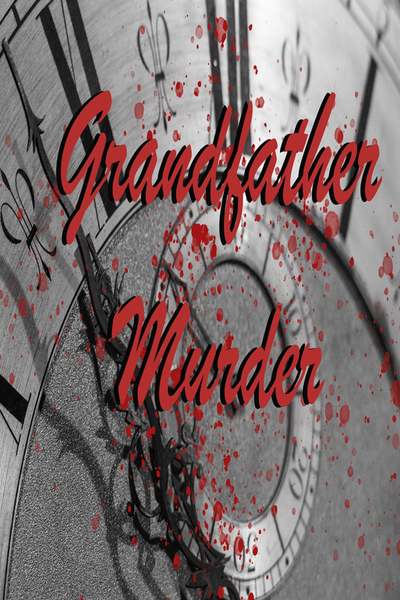 A short story about how a grandfather clock catches a murderer.
Subscribe 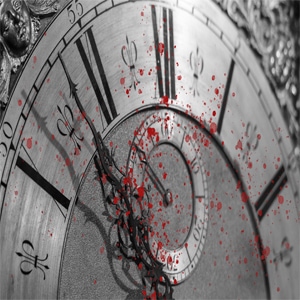