The life of the "Omnipotent" human

Side note: its my first time writing a novel and im also bad at english

Once upon a time there existed a creator who brought forth the universe,
The first "Words" that lead to the creation of the universe were
-Creation, Space!
Then matter came in the blink of an eye
After that the creator created stars to light up the dark universe
Several billions years after, galaxies formed and nebulas came, planets formed and life came.
Sometimes the creator descend on the land and gives blessing to those who pleases him
"The little kid asked"
-Hey mommy is the creator nice
-of course, says the mother. since he is our creator
-When i grow up, i wanna be like the creator
-thats a little to big of a dream don't you think *chuckles*...
But every one has there own start even if that person is the creator
He was once just a "human"

Characters:
The mc:
Name: ■■■
Age: 27 (Before: 17)
Height: 186cm
Weight: 64kg
Race: Creator (Before: human)
Hair: black
Eye colors: Black, brown
Siblings: 3 younger brother, 2 younger sister, 1 mother and 1 father
Gender: Male
Discription: ■■■ is a 17 year old otaku who has always fantasized being in another world as a hero,villain,side character as long as hes in another world he will be satisfied since he can go adventuring, he is the oldest of his siblings and always take care of them.

Inn receptionist:
Name: Lapis La cron (la cron is her family name)
Height: 157cm
Weight: 47kg
Race: Elf
Hair: Blue
Eye colour: Blue
Gender: female
Siblings: 1 older brother, 2 older sister a mother and a father and 1 grandmother
Cup size: C
Occupation: inn receptionist, inn owner, inn manager, Viscount's daughter, C rank adventurer
Discription: As she is the youngest child in her family she was immediately removed from the heir competition, she owns a inn and has been working there ever since she reached adulthood (which is at 16) 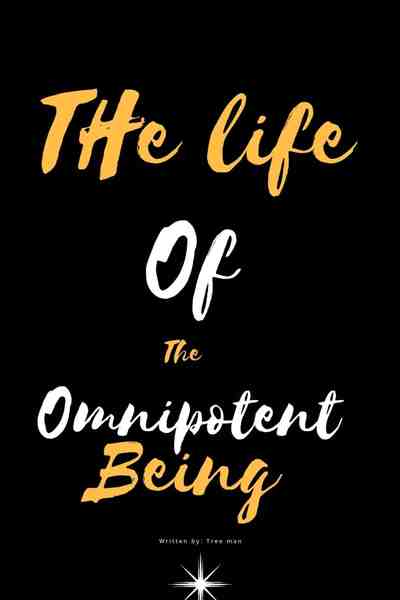 The life of the "Omnipotent" human

"I hope i just get reincarnated"

And thus start the life of the omnipotent
Subscribe 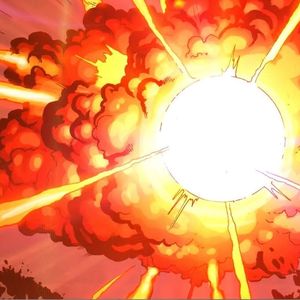