Nameless and the God

A man walks into the room and sees a boy afflicted by a line of ages caving his face into bones. Who once stood to protect but now hold the fall so forgiveness could be sought.  He sees the boy and sees time overlapping, and laying them both unnatural graves. One would be sent to rotting mouths wanting revenge and the other to a house that would weep.  And so he wants to take the boy inside of himself.  To feel him up against his bones like a nurtured organ.

His skin is rising off him, it leaps and shouts out his pain.   Rage, and melancholy score down his heart. And he doesn't understand to whom he should be faithful out of the two and so he stands and watches, eyes wide and unsettled.  Hands opening and closing on thoughts of splitting the boy’s time into two images of them. One of here and one of there but both untouched by others. He knows what he has to do and knows that this will be an end of sorts, but nothing about it is easy.

He goes to the boy and finds years of them locked in aching joints that hold him back screaming that he could never go back from this.  That this time the boy wouldn’t come back and he’d have an empty home again.  with nothing but memories to mock him,  and it stops from a moment and he sees the boy in all his glory.  Body strong,  eyes bright, and his laugh like a summer day warm and beguiling. But the boy in front of him starts to wail,  a blistering sound that throws him back to his now and he feels guilty but he needs more time, and so he falls to hold the boy.

“ I can’t do this right now …. I can’t lose you just yet “     he kisses the boy’s heels,  takes the toes into his mouth the sagging flesh feeling odd but the merit of having him too great to pass into self-evaluation.  His mouth goes on to make prayers between legs,  sucking and licking with such depth he could have sworn he was going to eat the boy right then and there.

An heirloom stolen never obeys its new master because its heart still lives with the one it was taken from and it would seem that with him and the boy that was the case. He rolls his hips to touch himself to the boy’s opening still clothed and still gentle as though afraid he’d crumble in his hands.  The boy needed death but he was thinking to lay his seed within because he wanted him to bring to life another one of himself. One that would wear his needs like a second face and be his alone.

The boy isn’t really a boy , he’s lived a hundred years  at this point ,  always awakening to a different age everytime he came back to life .  today they all wear him ,  his eyes are those of his fifty year old self , and his skin is half infant clear and half 18 years into acne.  The boy knows that this is his time to be free but he knows that is a too much of a weight for the man to carry and so he eats back his agony and thinks of times gone by.

The man is over the boy , mouth on throat hands intertwined with the others and he decides that the way this would end, would be the way fate didnt want it to.

The boy is found again , but this a middle in an end with a start hanging around the corner. 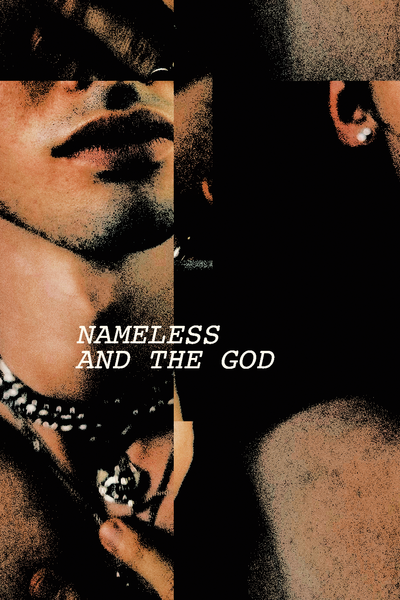 Nameless and the God

This is the story of a boy who does not die, an heirloom who doesn't know anything about themselves other than what he can make from the bits of the world he can see. This is also a story about a man who becomes a god and finds the heirloom. A sweet dream marked with sharp edges . *

* This is an alternative story to An Inheritance of Skin which is on my writelbr. here is more so a love story without the division and the daughter that comes want her father's hand on a platter. It leaves the god without a prophet to oppose him but gives him the heirloom's love forever.
Subscribe 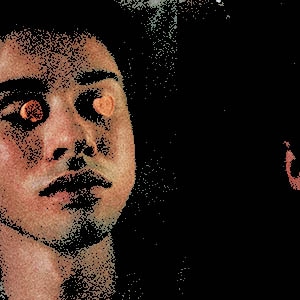